1876, The Centennial Year Proof Set of Fourteen Coins, 1 Cent Through $20 Double Eagle with the Original Presentation Case An EXTREMELY RARE set of which only a maximum of forty-five sets (the mintages of the gold denominations) were able to be assembled some one hundred thirty years ago. Even this miniscule number is drastically reduced due to breakup of the sets for singles over these many years, as well as the attrition that has been inevitable cause for the ultimate rarity. The coins in this landmark set have been carefully graded and encapsulated by Numismatic Guaranty Corporation. Housed in consecutively numbered NGC holders, 1941728-1 to 1941728-14. $20 Double Eagle. PROOF 64 Ultra Cameo $10 Eagle. PROOF 65 Cameo. $5 Half Eagle. PROOF 65 Cameo. $3 Gold piece. PROOF 65 Cameo. $2.50 Quarter Eagle. PROOF 65 Cameo. $1 Gold Piece. PROOF 64 Cameo. $1 Trade Dollar. PROOF 66. 50 Cents. PROOF 65. 25 Cents. PROOF 65. 20 Cents. PROOF 66. 10 Cents. PROOF 65. 5 Cents. PROOF 65. 3 Cent Nickel. PROOF 64. 1 Cent red-brown. PROOF 64 RB. The added importance of this set lies in the fact that accompanying the coins is the ORIGINAL PRESENTATION CASE in which the coins were housed for nearly one hundred thirty years. This case, made of dark reddish brown leather with velvet openings for all fourteen coins, has been inscribed in gold letters JOHN H. PATY, Compliments of FIREMANÃ»S FUND INSURANCE COMPANY. Mr. Paty was a partner in the Bank of Bishop & Co. (present day First Hawaiian Bank) until 1881. No doubt he was responsible for considerable business with the well known insurance company and this set represented a small token of their gratitude to him. The setÃ»s provenance, then, is U.S. Mint; FiremanÃ»s Fund Insurance Company; John H. Paty; Samuel Damon; his Estate; present offering. It has been intact since its date of manufacture. The U.S. Mint began producing Proof coins specifically for sale to collectors since about 1858. As time went on, the number of collectors demanding theses cabinet coins grew, albeit at a very slow rate. This, as well as the cost of the coins, dictated mainly by their face value which was relatively high and out of reach of the average American at the time, accounts for the small mintages in the early years. Only a few select individuals had the means to afford these special coins. Collectors could purchase Proof coins in a number of ways: individual coins (though practices regarding the sale of single coins varied from time to time), minor sets (consisting of copper and nickel denominations), silver-minor proof sets (consisting of the minor coins and the silver denominations), and gold set which were ONLY sold as COMPLETE denom ination sets until about 1881. The cost of a complete Gold Proof Set at the time ($1 through $20 Double Eagle, face value of $41.50) was $43.00. This did not represent a large premium over face, but was a princely sum nonetheless. Many Proof Gold Coins simply faded into obscurity (or into the melting pots of the Treasury in 1933) when their high face value caused them to lose interest among all but the most serious collectors. The Great Depression of 1929 helped bring about the end of many of them as well. Even in auction in the 1910s and 1920s Proof Gold coins were netting their owners less than face value after auction commissions were factored in. The late Walter Breen, known as the "guru of American coins," wrote a monumental work in 1977 entitled Walter Breen's Encyclopedia of United States and Colonial Proof Coins 1722-1977. In it, he shared a world of knowledge about this fascinating and rare segment of collecting. In speaking of the 1876 Proof coins, he mentions that he was aware of only TWO complete sets (with gold), those being in collections of the American Numismatic Society in New York and the National Coin Collection in the Smithsonian Institution in Washington, D.C. Of course, these are considered permanently impounded and out of the realm of collectors. Another set, fr 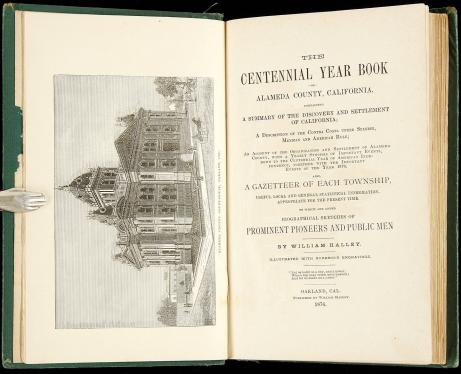 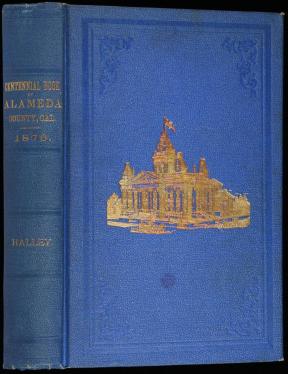 Hyatt's Hand-Book of Grape Culture; or, 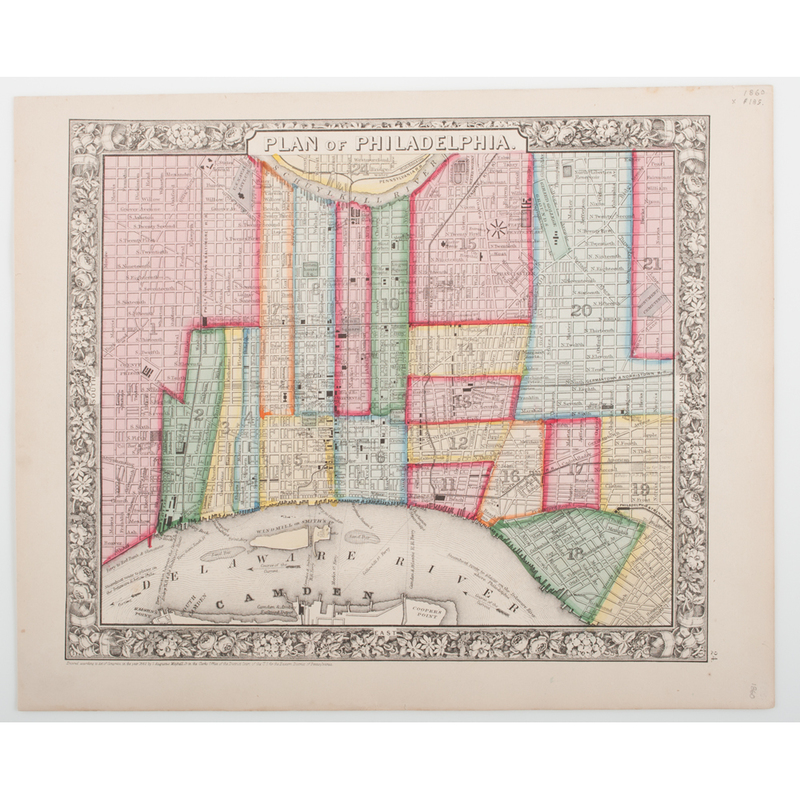 Maps of Cities Plus Engraving of Centenn 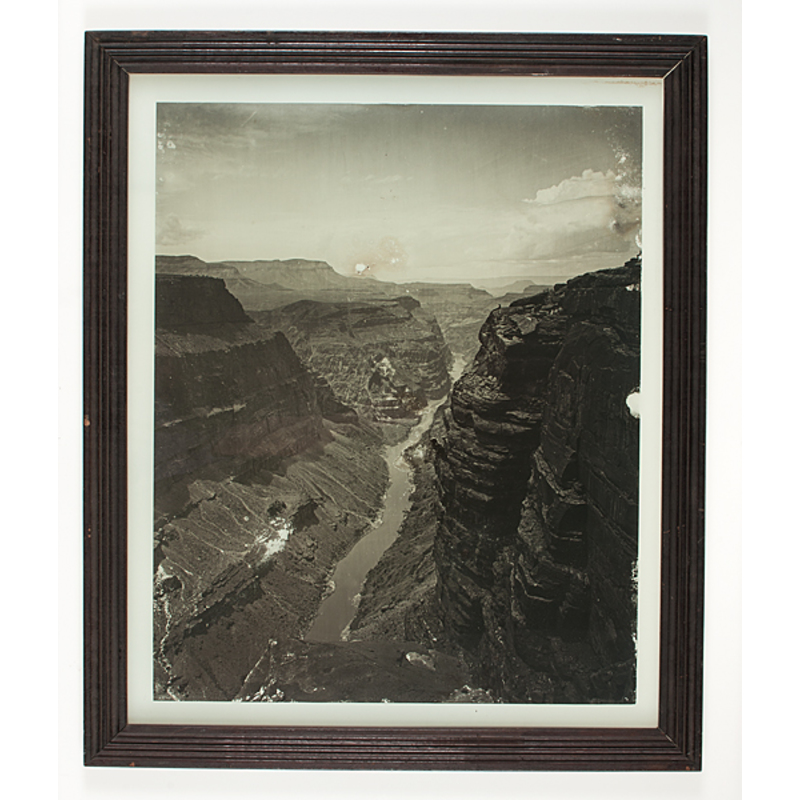 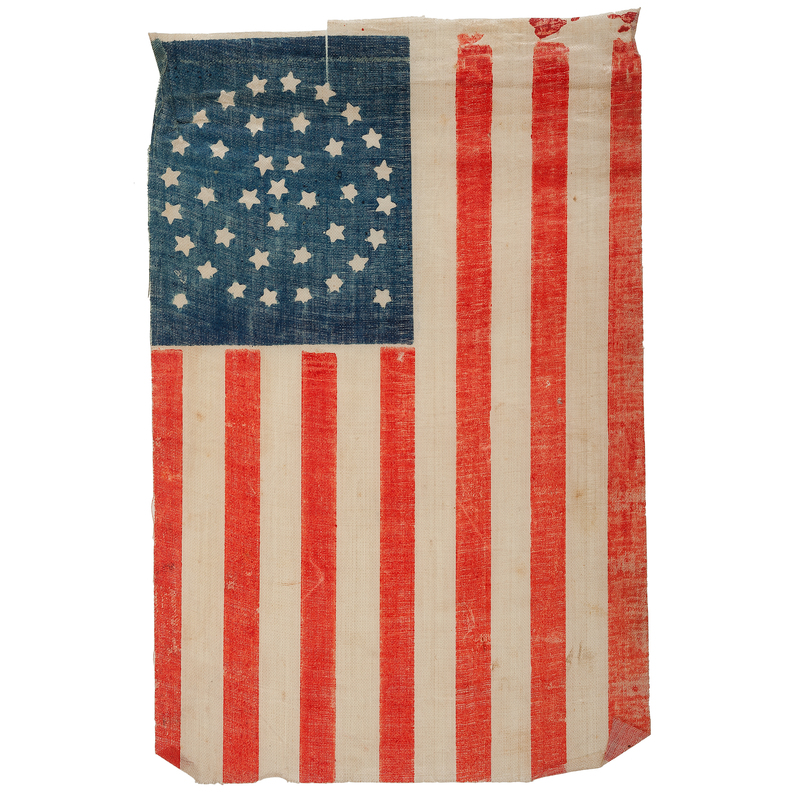 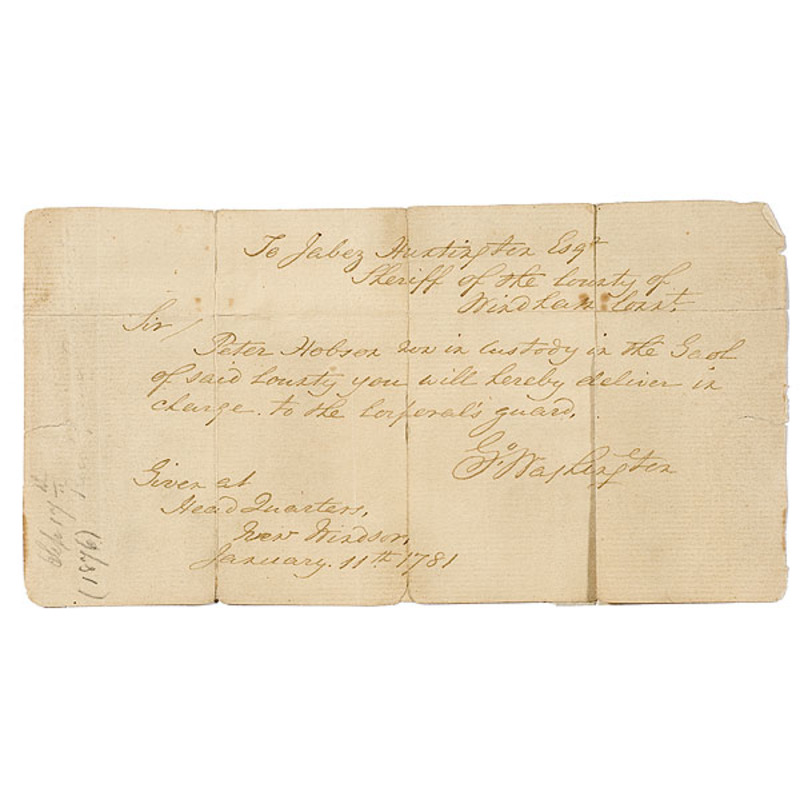