1964 MERCEDES-BENZ 300SE CABRIOLET Chassis No.11202312007220 Maroon with tan leather interior and matching tan top. Engine: six cylinder overhead camshaft, 2,996cc, 170bhp at 4,000 rpm; Gearbox: automatic; Suspension: independent front and rear with coil springs, single joint swing axle, air suspension. Left hand drive. The 300SE was the fourth model to share the new basic body style first shown at the Frankfurt Auto Show in 1959. It was similar in appearance to the 220SE but had more power and several refinements. The wider use of chrome trim on body parts made the car appear longer and more graceful than its predecessors. The 300SE inherited the well developed engine from the 300S and 300SL and the underbody from the 220SE. Final production of the 300SE in 1967 marked the sixteenth year of the use of the 300 engine. Horsepower was listed at 160 hp for models thru 1963 and 170 hp for models after January 1964. This was accomplished by raising the compression ratio from 8.7:1 to 8.8:1 and replacing the two plunger Bosch fuel injection with a six plunger model. The use of air suspension allowed the 300SE to travel comfortably at speeds of up to 118 mph. Apparently, Mercedes decided that the extravagant sports car buyer of the 1950's had become more practical, desiring a full rear seat, roomy trunk and air suspension. The 300SE was offered in three body types: four door sedan; two door coupe; and cabriolet. Production for the 300SE consisted of 3,127 units shared among coupes and convertibles with 706 units produced in 1964. A great combination of luxury and performance, the 300SE cabriolet's strikingly beautiful appearance and limited production make this car quite collectable. The rich maroon color, tan leather, and liberal use of chrome provide a very striking appearance. The owner states that both the leather interior and wood are in good condition. A recently installed tan convertible top complements the car's strong visual statement. Purchased for a Mercedes collection in the mid-west in 1987, the car has a rebuilt air suspension, new exhaust and we are told that it has been driven sparingly in the past few years. 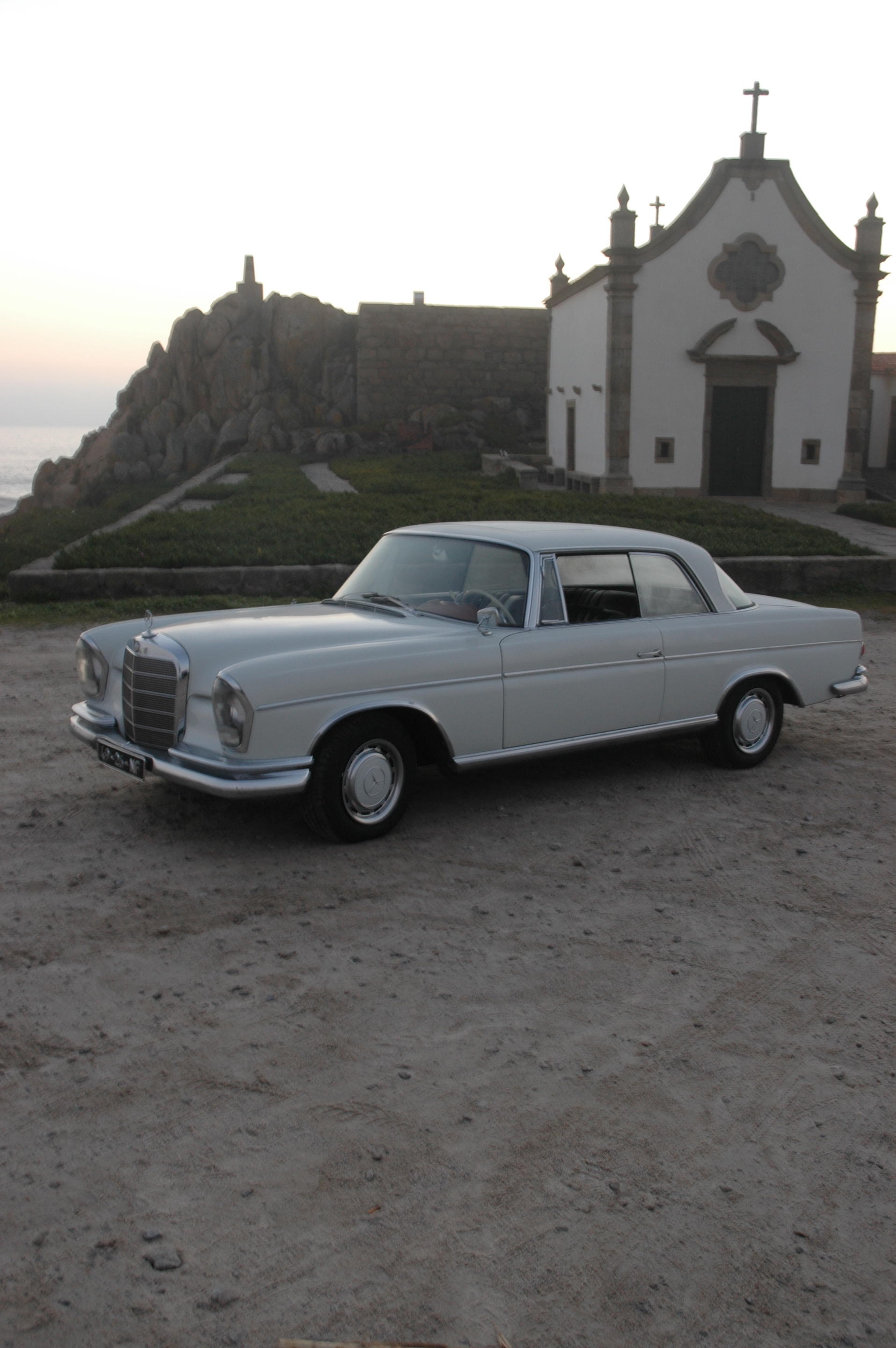 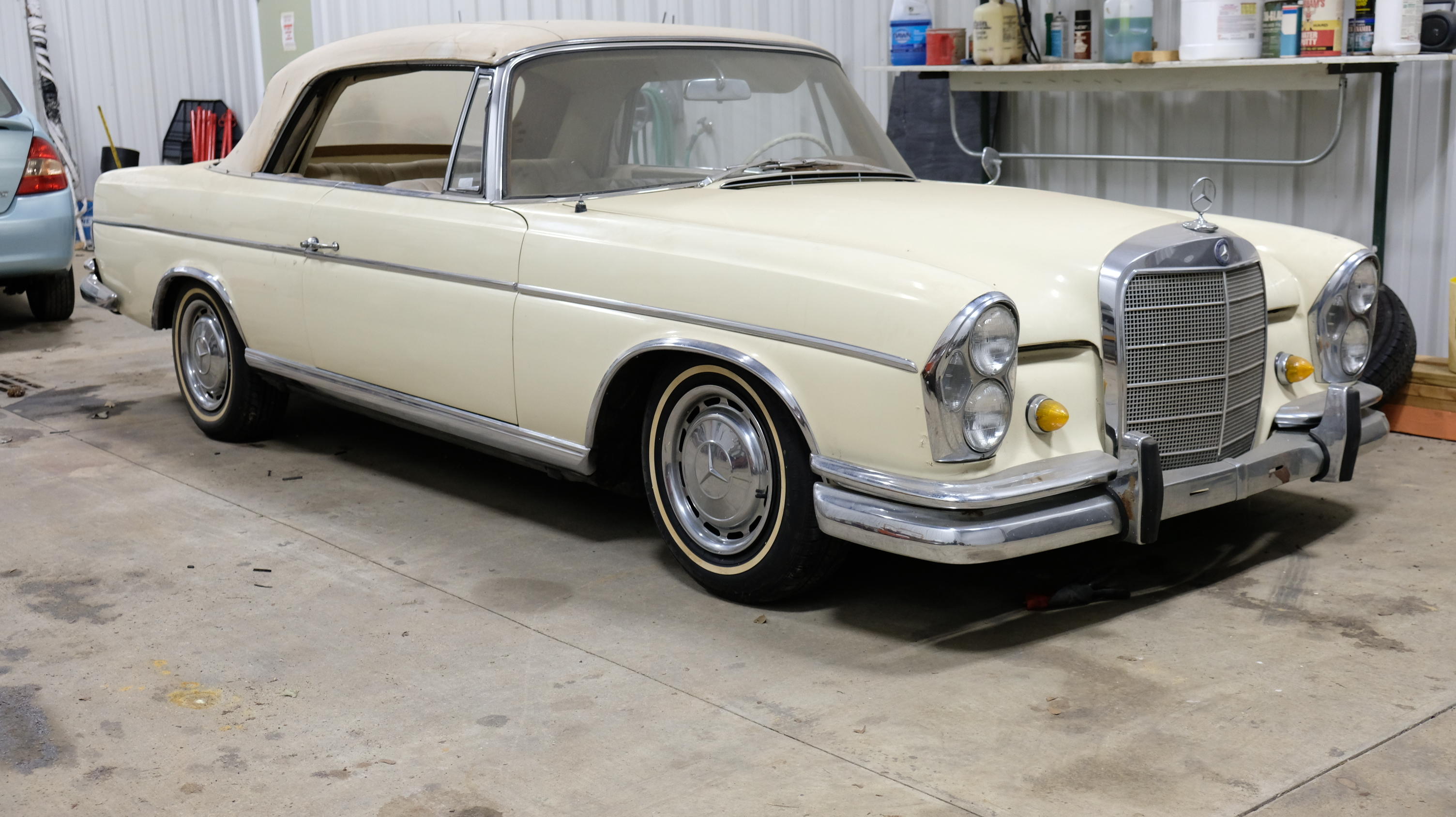 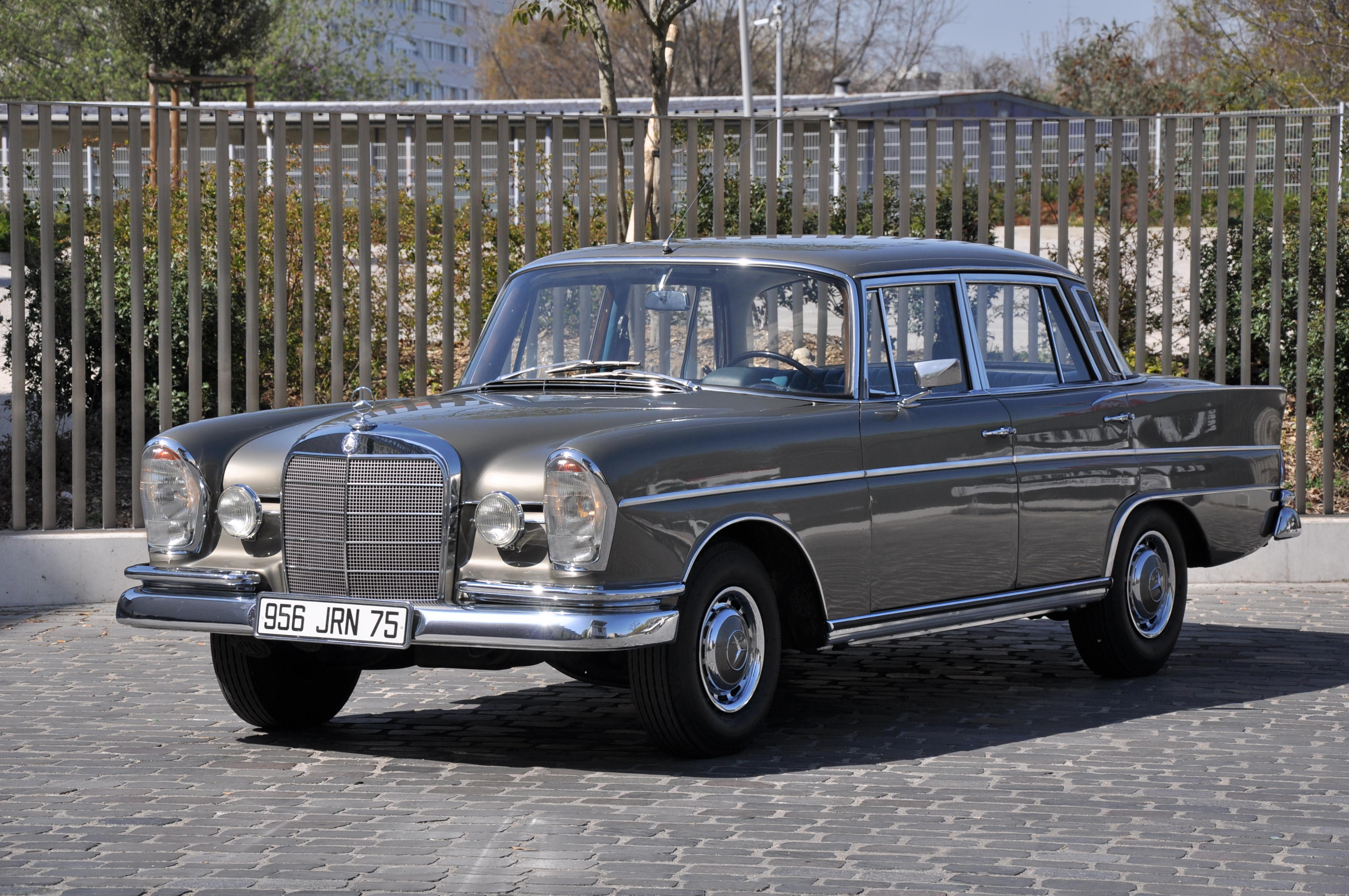 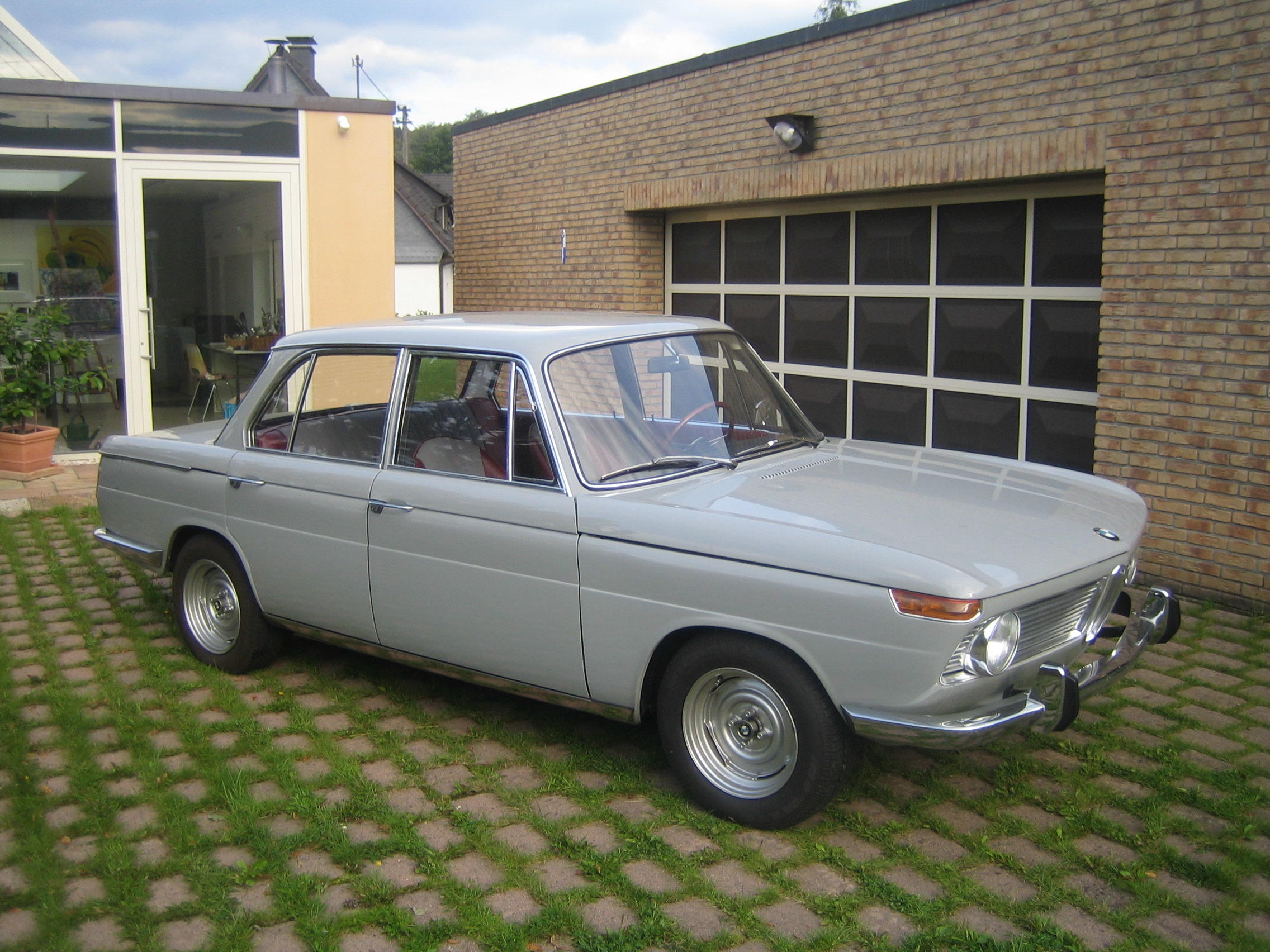 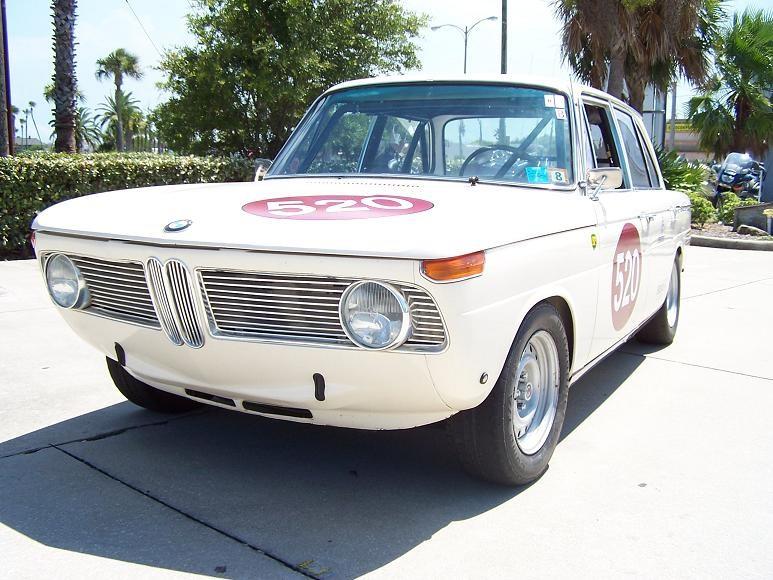