1985 PEUGEOT 205 TURBO 16 EVOLUTION I Registration No. 774 FJH 75 (France) Chassis No. 102 White with grey interior Engine: four cylinder, twin overhead camshaft, 16 valves with Turbo KKK, 340bhp at 7,600rpm (mid engined); Gearbox: five speed manual with permanent four wheel drive; Brakes: disc all round (dual circuit); Suspension: independent, anti-roll bar. Left hand drive. The 205 Turbo 16 was conceived by Peugeot from scratch in 1983 and designed to win the World Rally Championship in group B which it did in 1985 and 1986. Directed by Jean Todt, the present manager of the Ferrari Formula One Team, the team which designed, built and brought the car to victory included Jean Pierre Nicolas, André de Cortanze and Jean Pierre Boudy, two famous French engineers, and Jean Pierre Jabouille who was later involved with the preparation of the Peugeot 905. The most famous drivers that drove Peugeot to its many victories were Ari Vatanen, Timo Salonen, Juha Kankkunen and Brun Saby. In 1984 the 205 T16 won the 1000 Lakes and the RAC Rally; in 1985 it was world champion and won the rallies of Monte Carlo, Sweden, Portugal, Acropolis, New Zealand, Argentina and the 1000 Lakes. The T16 won the world championship again before group B ceased to exist. To be registered in group B, 200 cars had to be built apart from the 20 cars specially built by Peugeot Talbot Sport for racing. This example is one of the 200 cars built by Peugeot, initially with a 200bhp engine designed for touring and was part of the Peugeot team serving as a fast commuting car for the team's public relations manager. In early 1988 the car was completely rebuilt by Peugeot to the specification of the car that won the Monte Carlo Rally in 1985 at a cost of some 350,000FFr. The car has driven less that 4,500km since and is virtually like new. With 340bhp on tap being driven through a permanent four wheel drive system this has to be one of the ultimate and most sophisticated "hot" hatchbacks to be on the road. 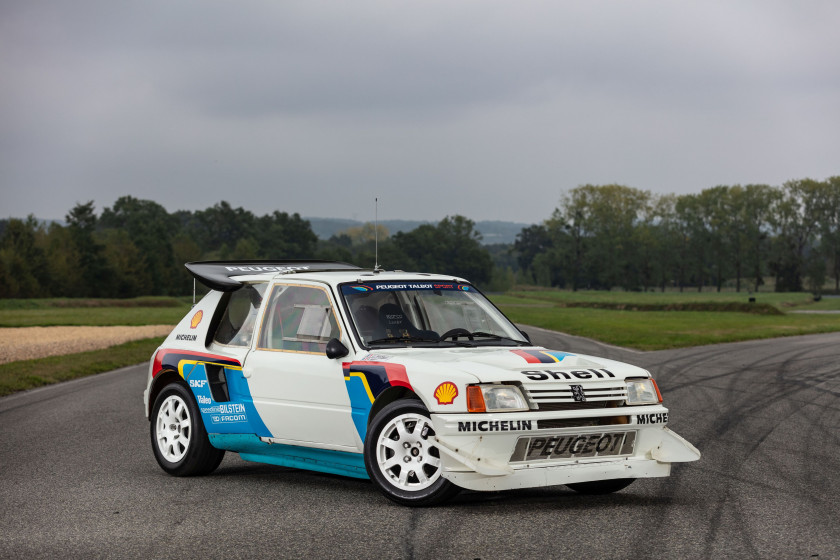 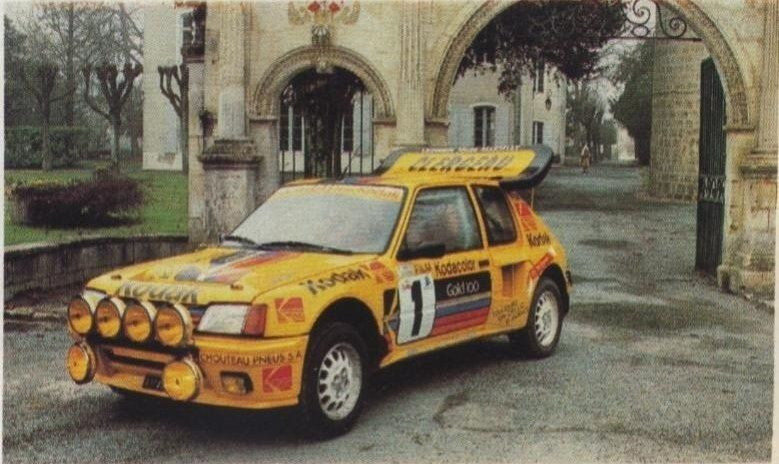 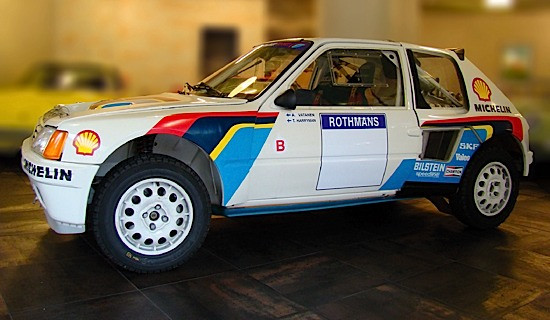 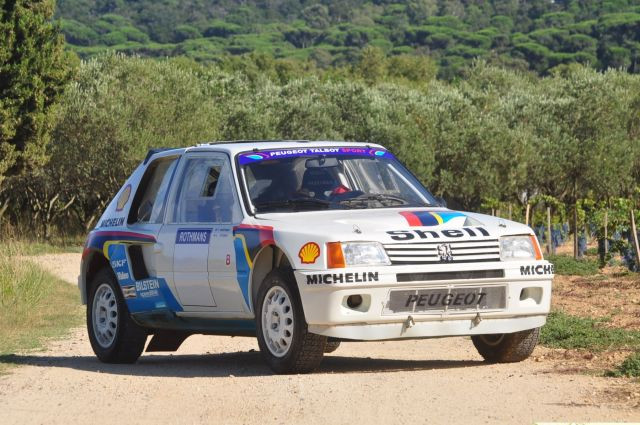 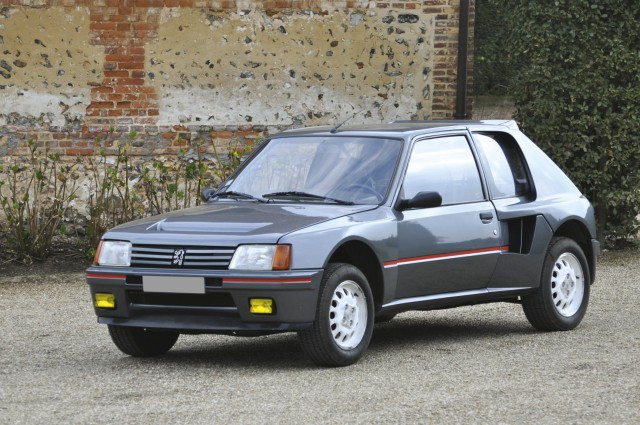 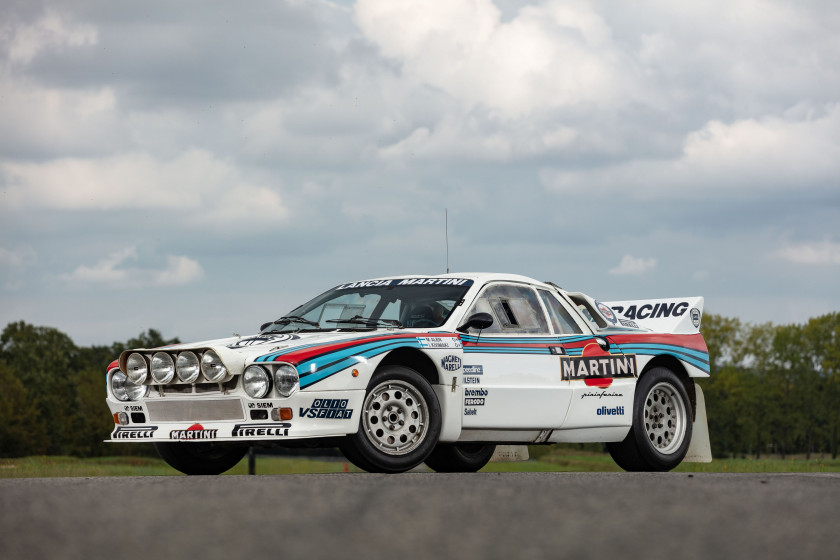