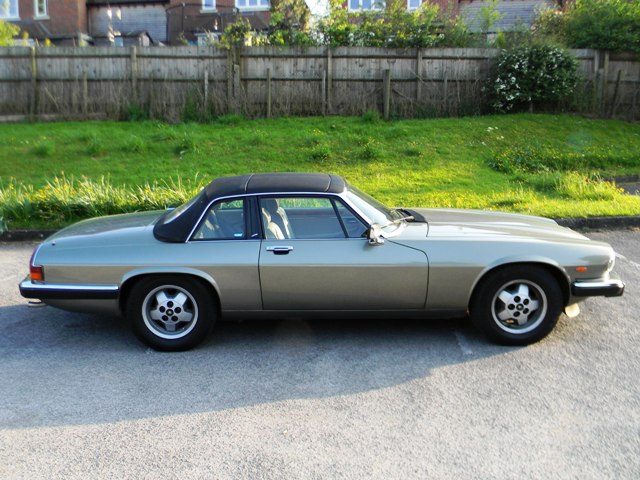 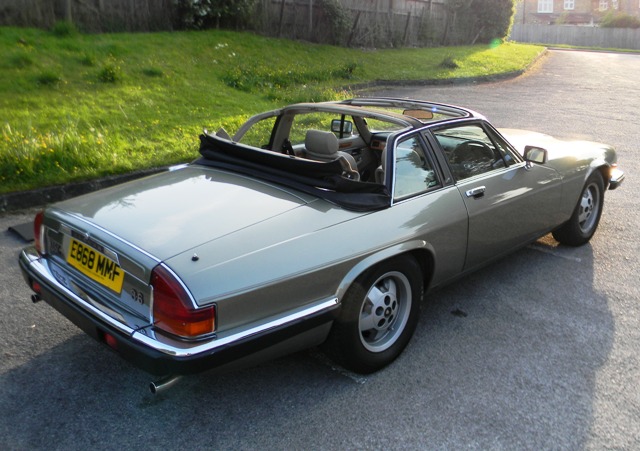 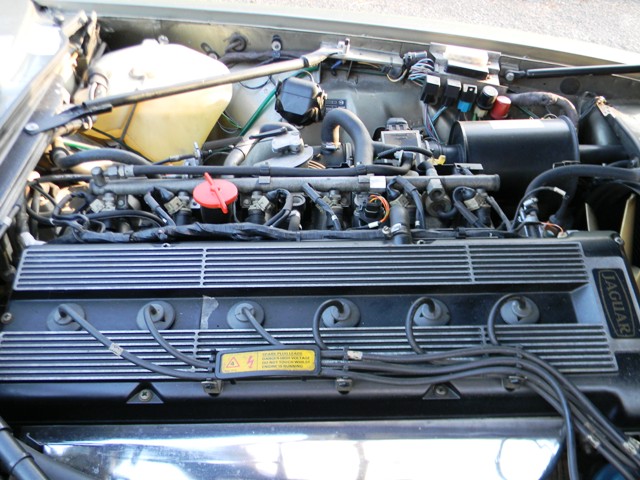 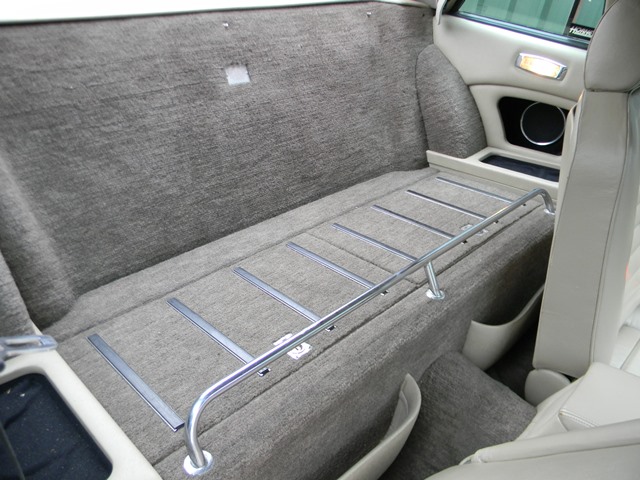 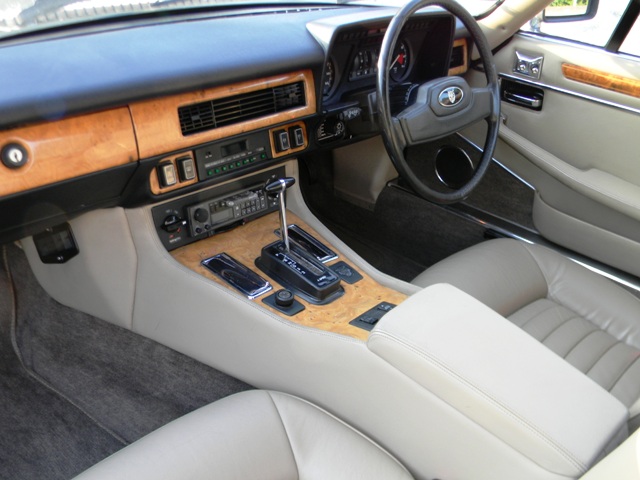 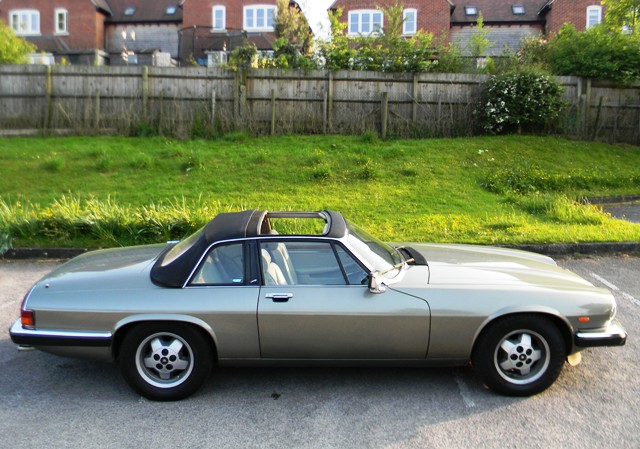 The Jaguar XJS, a luxury grand tourer produced from 1975 to 1996, replaced the E-Type. Although it never had quite the same sporting image, the XJ-S was a competent replacement with better aerodynamics than the E-Type. The last XJS was produced on 4th April 1996 by which time 115,413 examples had been produced during a 21-year production life. The performance of the V12 compared well against Italian cars with acceleration of 0-60mph in 7.6 seconds and a top speed of 143mph. In 1983, a new 3.6 litre AJ6 straight-six, four valves per cylinder engine was introduced by Jaguar and, at the same time, a cabriolet model, the XJ-SC, became available. The XJ-SC was not a full convertible but had a non-removable centre targa-type structure and fixed rails above the doors. The static rear quarter windows of the earlier model also remained. Originally registered on 6th August 1987 and supplied by Harvey Hudson of Woodford, this delightful XJ-SC has had three previous owners. A well stamped Jaguar service book, together with a comprehensive collection of invoices confirm this to be an example that has been cherished and well maintained. The mileage of 59,409 also appears to be correct and can be confirmed by the history and previous MoT certificates. E868 MMF starts 'on the button' with no adverse noises. The targa element of the Cabriolet was often preferred over the straight convertible as it added more torsional rigidity and was generally considered better to drive. Finished in Alpine green with doeskin leather trim, this 3.6 cabriolet is one of the few examples produced with an automatic transmission and, as such, is considered to be highly collectable. 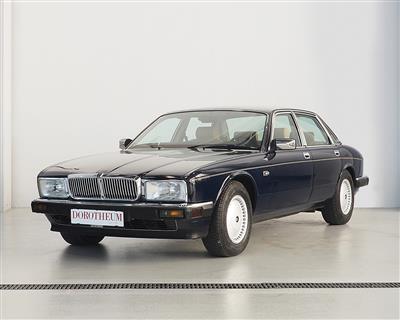 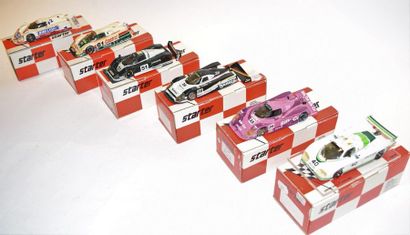 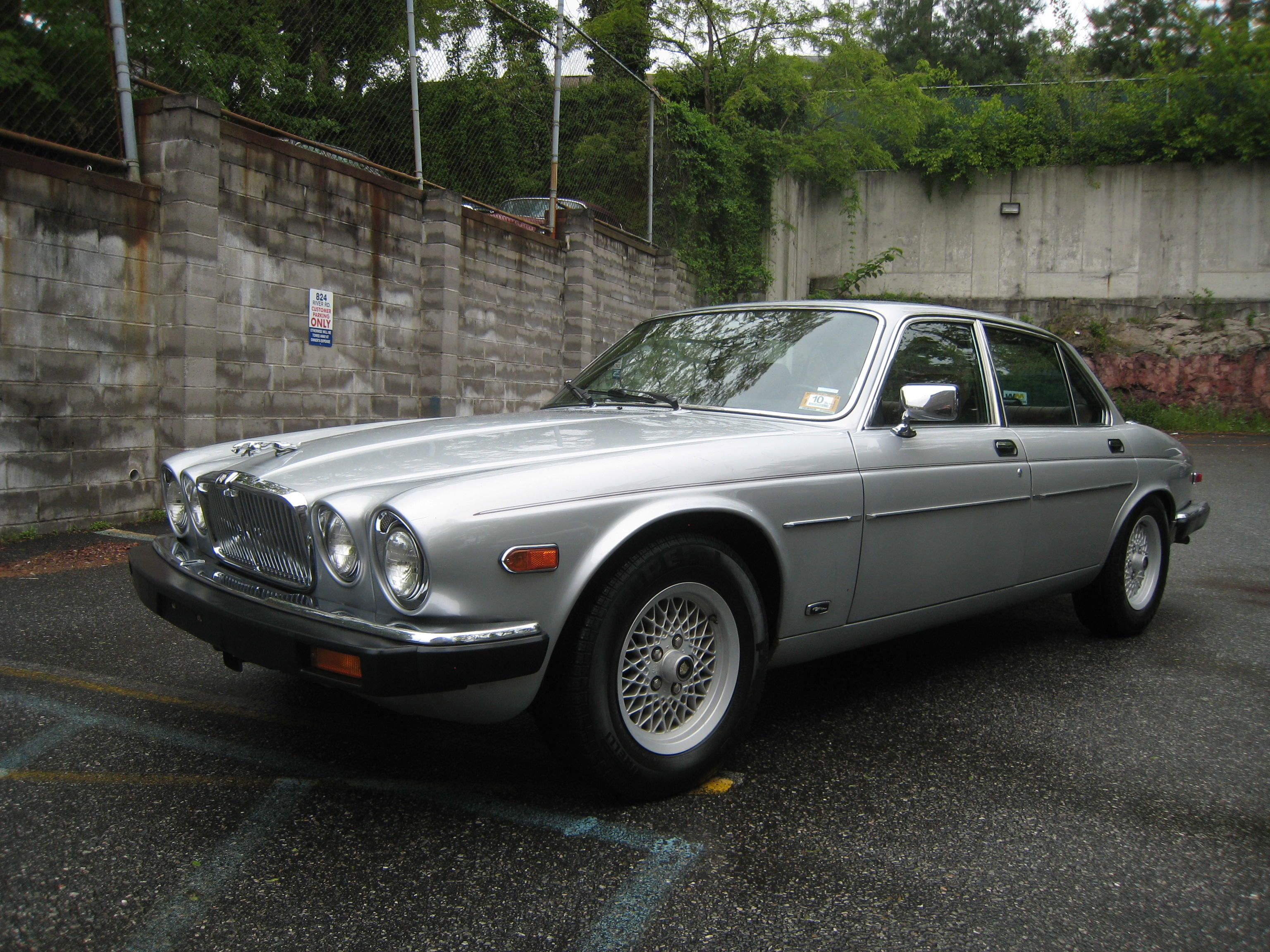