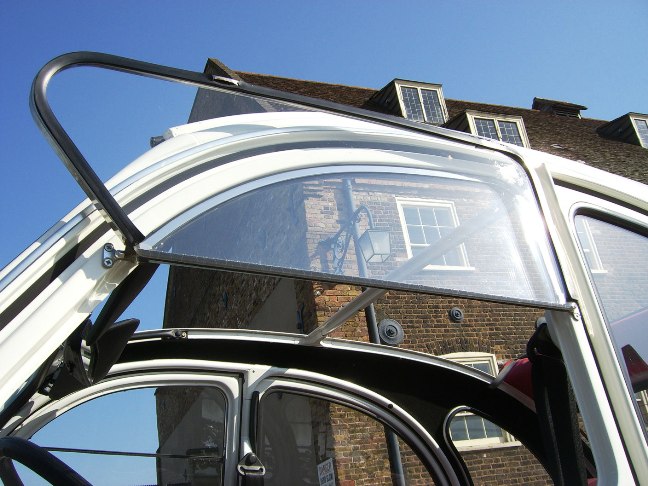 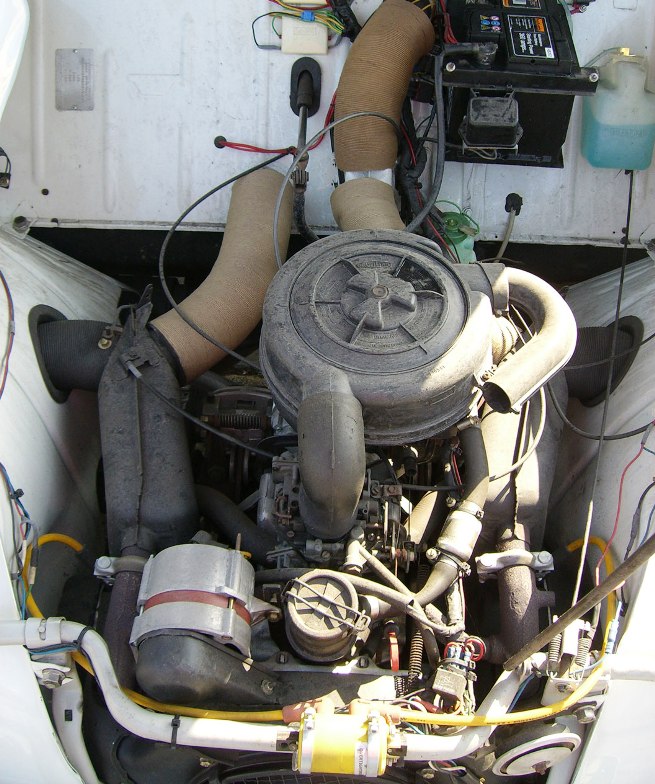 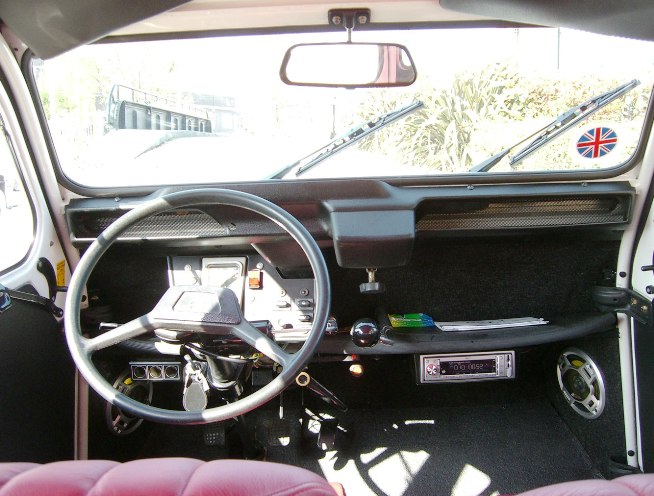 The Citroën 2CV or ""deux chevaux"" or 2 horsepower was an economy car produced by the French car maker Citroën from 1948-1990. It was technologically advanced and innovative, but with uncompromisingly utilitarian and unconventional looks, and deceptively simple Bauhaus inspired bodywork, that belied the sheer quality of its underlying engineering. It was designed to move the French peasantry on from horses and carts. It is considered one of Citroën's most iconic cars. In 1953, 'Autocar' in a technical review of the car wrote of, ""...the extraordinary ingenuity of this design, which is undoubtedly the most original since the Model T Ford. It was described by CAR magazine journalist and author L. Setright as ""the most intelligent application of minimalism ever to succeed as a car. It was designed for low cost, simplicity of use, versatility, reliability, and off-road driving. For this it had a light, easily serviceable engine, extremely soft long travel suspension (with adjustable ride height), high ground clearance, and for oversized loads a car-wide canvas sunroof. In the later years of production many ""special edition"" versions of the 2CV were produced with the ""Charleston"" and ""Dolly"" proving such a success that they became permanent fixtures on the price list. This special edition 'Dolly' model was purchased by the vendor in 2008 and taken to what is thought to be one of the most well thought of 2CV centres in the UK. With clients as far afield as New Zealand as well as a prolific competitions department, The Frome 2CV Centre has worked hard for its reputation and their finished products speak for themselves. As Auto Express said in their ""auto focus"" article titled ""Somerset's 2CV"", ""The 2CV Shop has effectively put the renowned 'tin snail' back into production'. The original car was then striped down and shot blasted then repainted. The engine was rebuilt as was the gearbox. New brakes were supplied and installed as were shock absorbers, lights, leather seating, windows etc, etc, etc. This was a top to bottom restoration with the added design feature of the ability to remove the rear seats and attach them to the roof. This gives comfortable and panoramic viewing for sporting events, concerts and festivals. A brilliant idea. Supplied with a UK V5C, an MoT test certificate valid until April next year, an invoice for nearly £14,000 from The 2CV Centre, this effectively new 2CV is also offered at no reserve.