History of Ethiopia by the Learned Job L 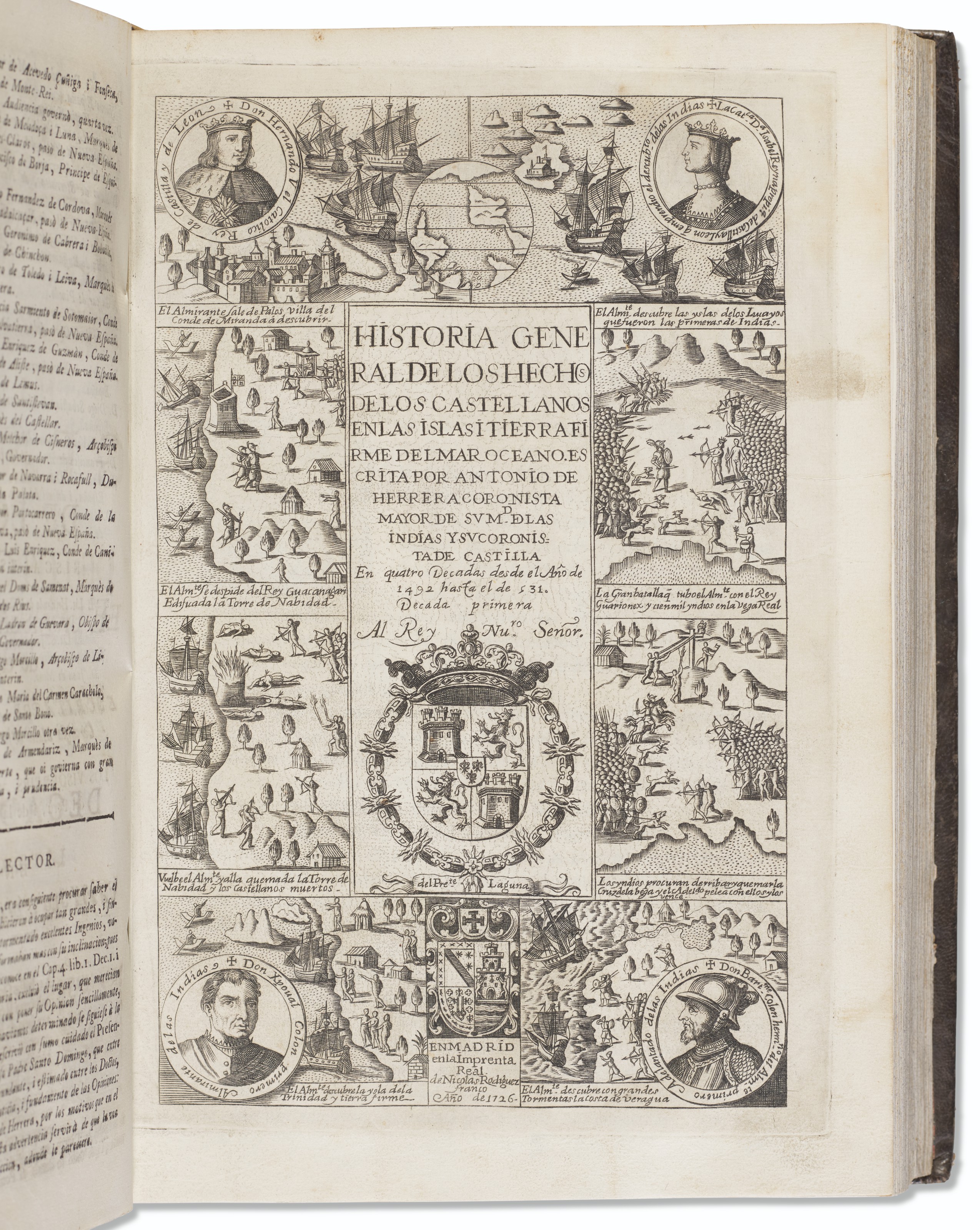 Description of the West Indies

Description of the West Indies