A COLLECTION OF SIX MANUSCRIPTS

A collection of six Charles I coins

A collection of six Charles I coins

AUTOGRAPH COLLECTION A collection of six

A collection of six Trompe-l'oeil studie 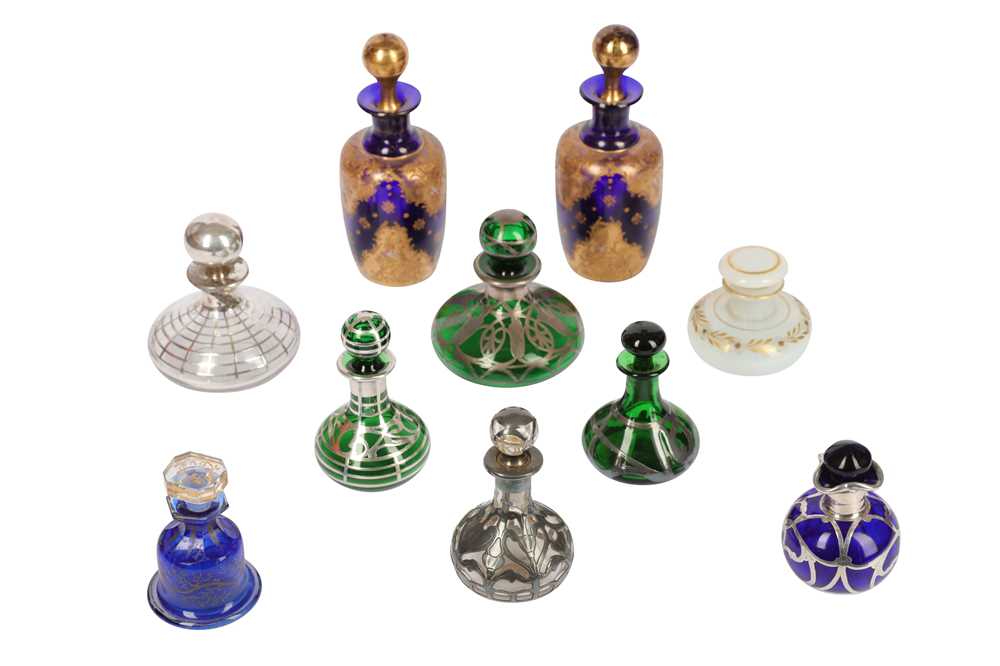 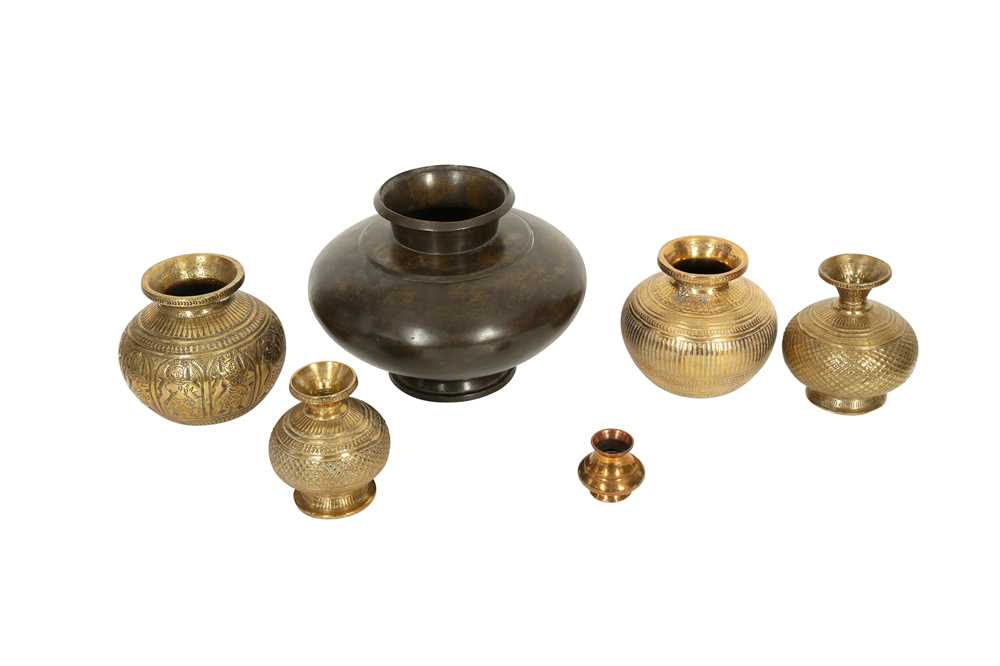 A COLLECTION OF SIX QUEEN ANNE AND GEORG