A magnificent and very rare blue and white octagonal shaped moon flask, China, Qing Dynasty, Yongzheng Mark and Period (1723-1735) h cm 47,5.The octagonal shaped moonflask in the centre has a central roundel that surrounds a magnificently paint- ed and detailed pair of quails: They are depicted standing amongst millet stalks and ground-protruding aster branches on a grassy mound. One the reverse side two geese are finely depicted with one goose in flight and the other amongst hibiscus reeds and branches gazing upwards. Formalised chrysanthemum sprays frame the scenes and the facetted sides in a similar manor are decorated with a composite vertical floral scroll band that ends at the shoulder where it meets a pair of large openwork scroll handles. The handles join the cylindrical neck that presents a wide key-fret band underneath a chrysanthemum scroll. The moonflask has a fine fretworked zitan base.It is extremely rare to find Yongzheng period large vases, especially with an octagonal form. This form of moonflask seems to be unique and part of the most innovative of Qing period ceramics. The firing process would have been complicated due to its large and bulbous shape and this could explain the rarity of this kind of vase. Only one comparable object appeared at Christies Hong Kong auction on the 2nd of December 2010. Another similar exemplar can be found in the National Palace Museum, Taipei, and it is illustrated in the Catalog of the Special Exhibition of Kang-HIS, Yung-Cheng and Chien-Lung Porcelain Ware from the Ching Dynasty in the National Palace Museum, Taipei, 1986, p. 67, no. 30; and it was also in the exhibition: good Fortune, Long Life, Health and Peace: A Special Exhibition of Porcelains with Auspcious Designs, 1995, pp. 172-3, pl. 94.The paintings style derives from a typical Ming pictorial concept, around 1500, with the flower and bird genre that was part of the Qing Imperial collection. This genre of Song tradition during the mid- Ming period became popular and was propagated by well-known court artists such as Lin Liang (active 1417-1780) and Lu Ji (fl. 1488-1505). These artists worked on the same subject but each had their own distinct painting styles. By observing the moonflasks delicate brushwork one could consider that it might be related to Lu Jis works. The Egrets and Hibiscus hanging scroll that was part of the exhibition Pos- sessing the Past - Treasures from the National Palace Museum, The Metropolitan Museum, New York, 1996 can be used as a comparison. Theres a similar bird composition depicted on a hanging scroll that is in the National Palace Museum that can be compared to this moonflask: it presents an egret with its beak ajar and looking towards its mate flying above it; this strongly reflects the geese scene that depicts the goose also with its head turned looking for its companion in the sky.During the Yongzheng period the theme of the birds in landscapes seems to be popular. A comparable object appeared during an auction at Christies Hong Kong on the 31st on May 2010, on a couple of Yong- zheng imperial vases from Beijing. The popularity of the geese theme can be explained by the symbolism linked to the subject. Since geese mate for life they are frequently associated to weddings; they are also to be considered as bringers of good news, this is due to a 2nd century official Su Wu story where there is a role played be a goose. The Liji, Book of Rites, also mentions geese as guests arriving for the autumn and they are also associated with longevity. A wild flying goose suggests the phrase fei hong yannian: may the flying wild goose lengthen your years. Also the position of the geese has various meanings: flying geese mean above and standing geese below, these suggest the phase: huanle tian shangxia: happiness in the universe, and the universe is represented by the heaven above and below. Quails also have an im- portant significance: regardless their size they are known 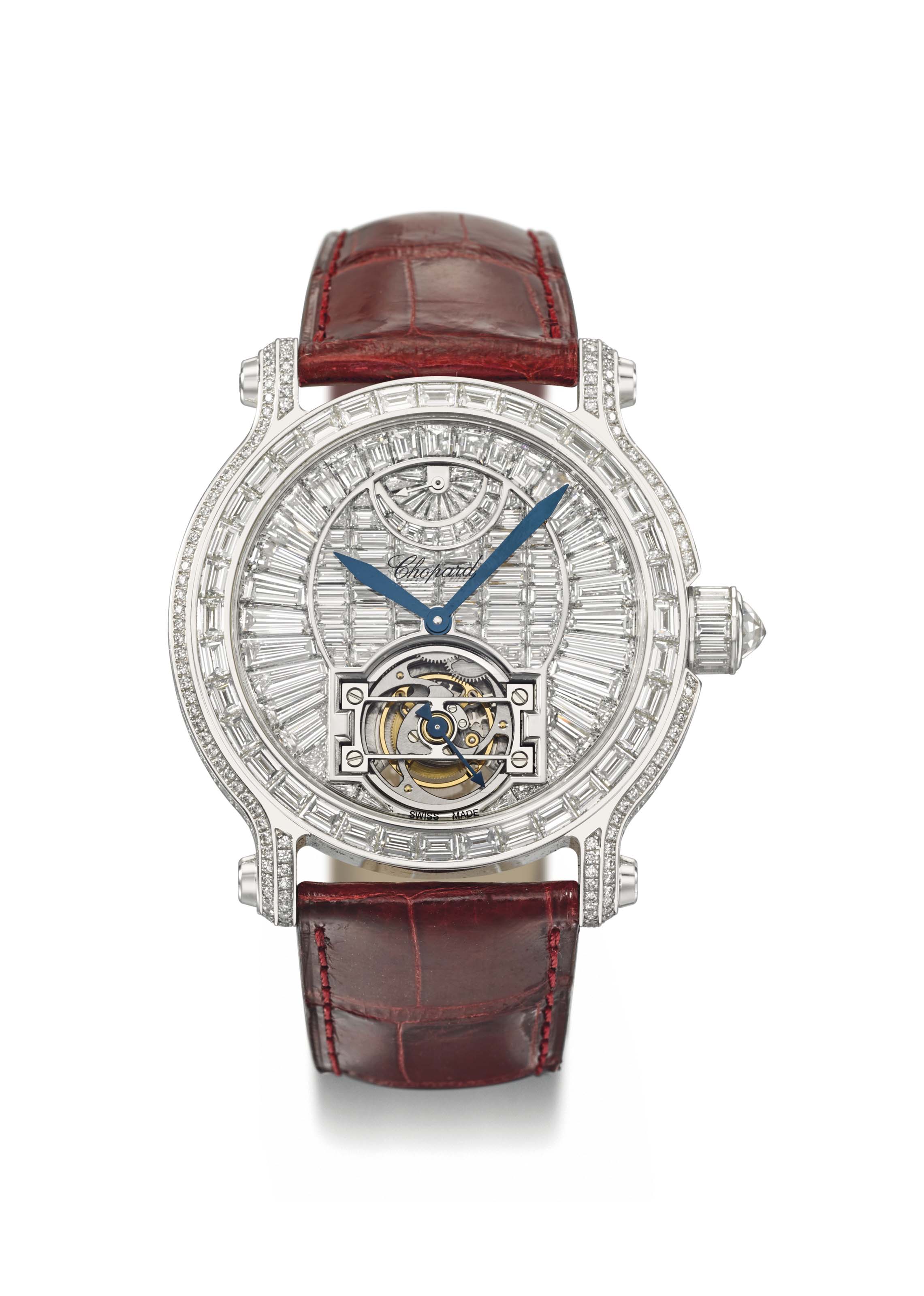 A MAGNIFICENT AND VERY RARE PAIR OF LARG

A MAGNIFICENT AND VERY RARE UNDERGLAZE-B

A MAGNIFICENT AND VERY RARE UNDERGLAZE-B

A MAGNIFICENT AND VERY RARE PAIR OF LARG