A massive dated Amsterdam Delftware plaque with "The wedding at Cana", ca. 1743
Amsterdam, atributed to the tile factory ‘De Twee Romeinen’ (The Two Romans) at the Prinsengracht dated: 1743 Dim.: 66 x 52,5 cm Cond.: Broken and restored The oval plaque is painted in blue and white with ‘The Wedding at Cana’. On the tiled floor a cartouche is reserved, bordered with floral motives. The cartouche contains a Dutch rhyme of four sentences, a Latin phrase, the John 2 book reference and the date. Noteworthy is the fact that the verses 1-7 are missing. The rhyme reads: Heel Kanaa staat verbaast dat Christus op dat veest maakt wijngaart sap dat aan geen wijngaart is geweest en kan de flauwe geest met nieuwe lust ont steeken daar selfs de wijn stock bloijt daar kan geen wijn ont breeken All of Cana is amazed that Christ at that feast makes wineyard juice that comes from no wineyard and can spark the tame spirit with new passion Even there where the vine grows no wine shall be missed The Latin phrase reads: SOLATIUM PIORUM CONIUGUM CHRISTUS and can be translated as ‘Christ comforts for the pious spouses’. At the wedding Jesus turned water into wine, the first miracle he performed. The design is based on an engraving by Dirck Strijcker, which in turn was based on an engraving by Jacob Matham See http://www.statenvertaling.net/kunst/iconclass/73C611/3 for the graphic example . It is very well possible that plaques like these with ‘The Wedding at Cana’ were intended as wedding gifts. The raised rim is molded in relief with flowers and foliate, bordered at the top with a winged cherubs head of which details are painted in blue. Just under the cherubs head and opposite in the cartouche two molded leafs spring out on the surface of the plaque. A rim with a molded design and two springing leaves are unrecorded so far with Amsterdam plaques. Large plaques from the Amsterdam tile factories are known from the eightteenth century, but only a few have dimensions above sixty centimeter. This plaque with a height of sixty-six centimeter is the largest one so far. Compared with plaques made in Delft, the Amsterdam plaques stand out in two ways. Stylistically they are more related to the Amsterdam production of tiles, tile pictures and "pièces de forme", rather than the Delft examples. Secondly, there are important differences in production techniques. Delft plaques are molded in plaster molds and fired on pins in saggars. The plaques from Amsterdam were not fired in saggars, but were standing on their sides on two small clay cylinders between rows of tiles. The back of the plaques was leaning against the rows. These production differences leave other marks on the plaques then the pin marks on Delft plaques and are important keys to establish Delft from non-Delft production. Using molds enables a Delftware pottery to produce the same shape over again, up to dozens or even hundreds, depending on how long the molds could be used. The Amsterdam plaques are all handmade and can therefore be considered as incidental products instead of regular production. A second Amsterdam plaque with ‘The Wedding at Cana’ is known at the Palais des Beaux-Arts in Lille (inventory number C 1012). The depiction, the cartouche and the dimensions are practically the same. Only the raised rim is flat and painted and not molded. Besides that the Lille plaque is not dated. This plaque and the one in Lille are attributed to the tile factory De twee Romeinen (The Two Romans) at the Prinsengracht in Amsterdam. The attribution is based on the mention of a plaque with the same depiction in the last will of Willem Willemsz. van der Kloet from 1737 . He was owner of the company. The plaque was hanging in his bedroom and is mentioned as ‘ een steene theeblad verbeeldende de bruijlofft van Canaa ’, which means ‘a stone tea tray depicting the Wedding at Cana’ (Amsterdam city archive, Notary Archive, entry 5075, inventory 9638, july 16 th , 1737, notary Gerrit Brouwer). Frequently in old sources plaques are referred to as tea trays becau 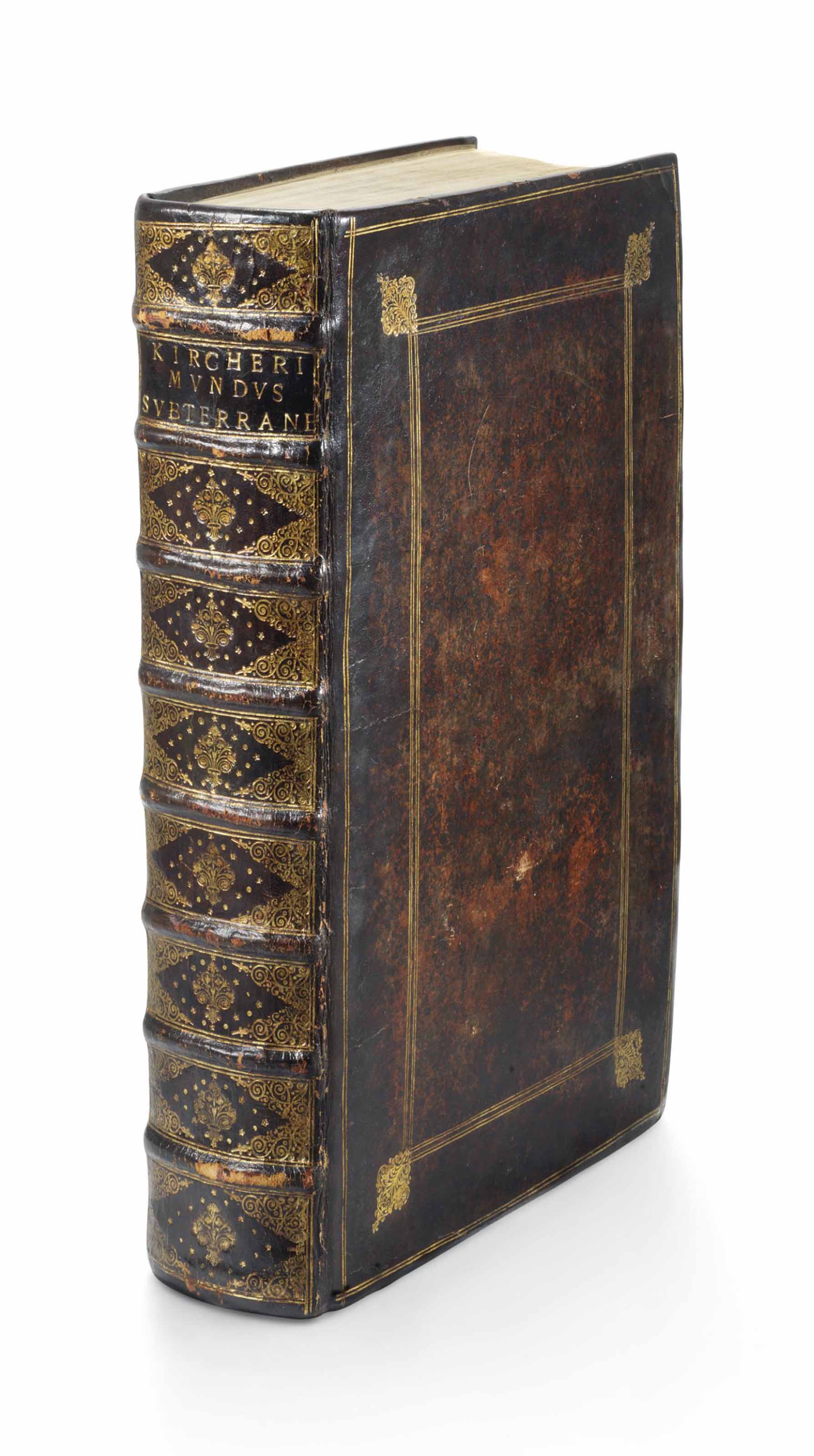