A RARE AND SUPERBLY CAST GILT-BRONZE FIGURE OF PANJARNATA MAHAKALA 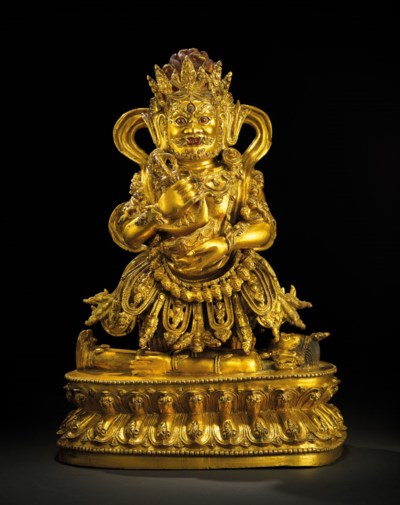 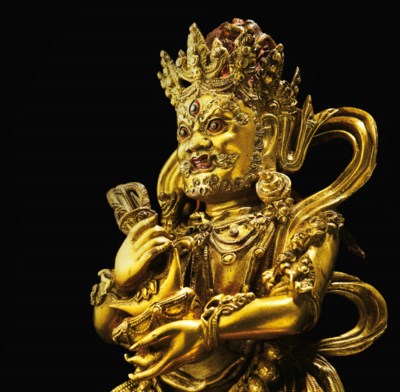 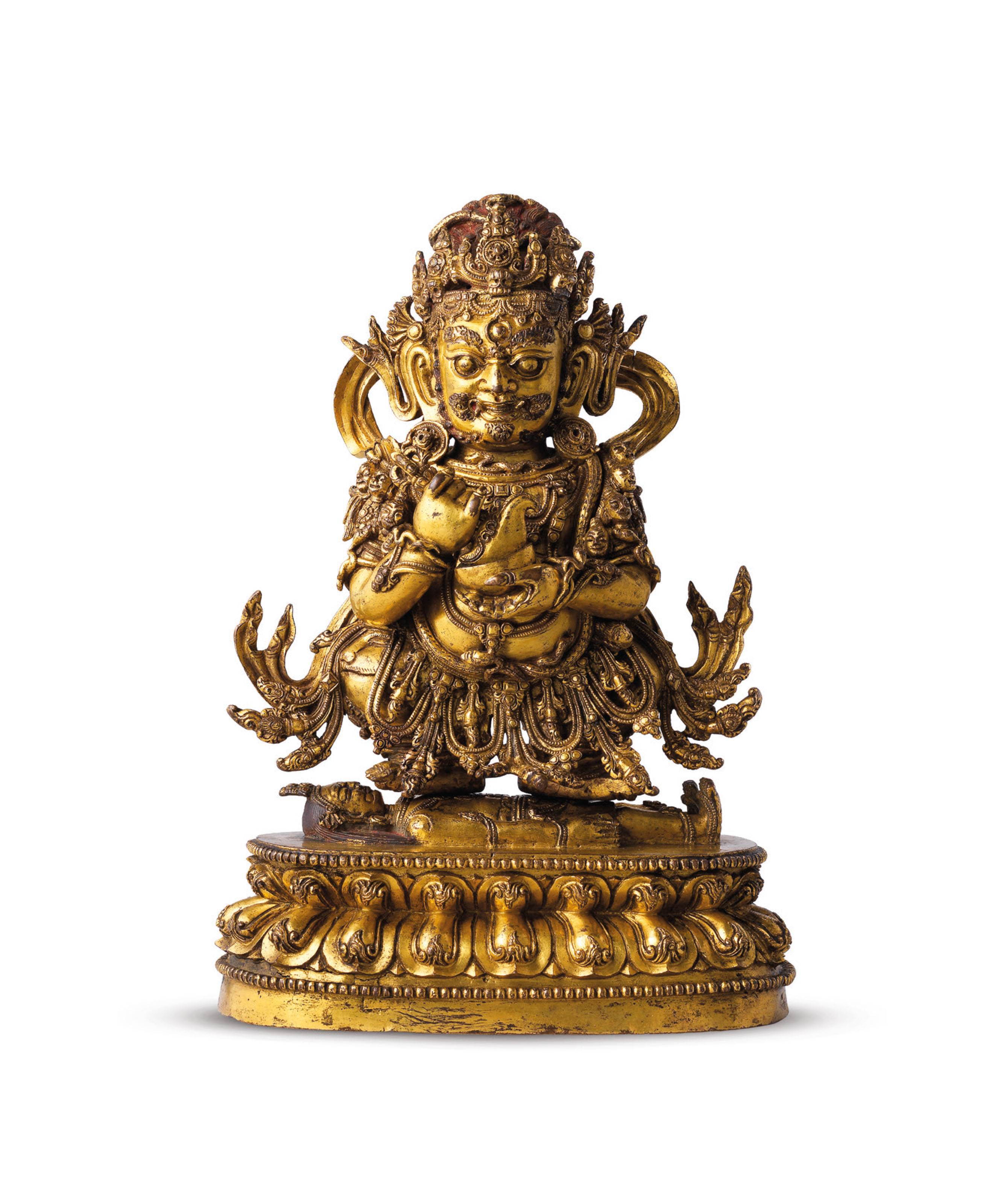 A RARE AND SUPERBLY CAST GILT-BRONZE FIGURE OF PANJARNATA MAHAKALA MING DYNASTY, 15TH CENTURY The protector deity is standing with a fierce expression holding a kartri and kapala in each of his hands. His bearded face is cast with the bulging third eye, all his eyes painted with red and black pigments. His hair is pulled into a flaming chignon secured with a foliate tiara. The figure is further adorned with celestial scarves billowing across the shoulder and a garland with snakes and skulls on the neck and arms. His waist is encircled with an elaborate apron, fitted on a separate double-lotus stand cast with a supine figure on top. The back of the base is incised with the characters shang zuo er ‘second of upper left’, while the flange below the left foot of the deity is incised with the characters er shang zuo er ‘second of upper left second’. 12 1/8 in. (31 cm.) high, box Provenance Sold at Sotheby’s New York, 20 September 2002, lot 63 Rossi & Rossi, 2009 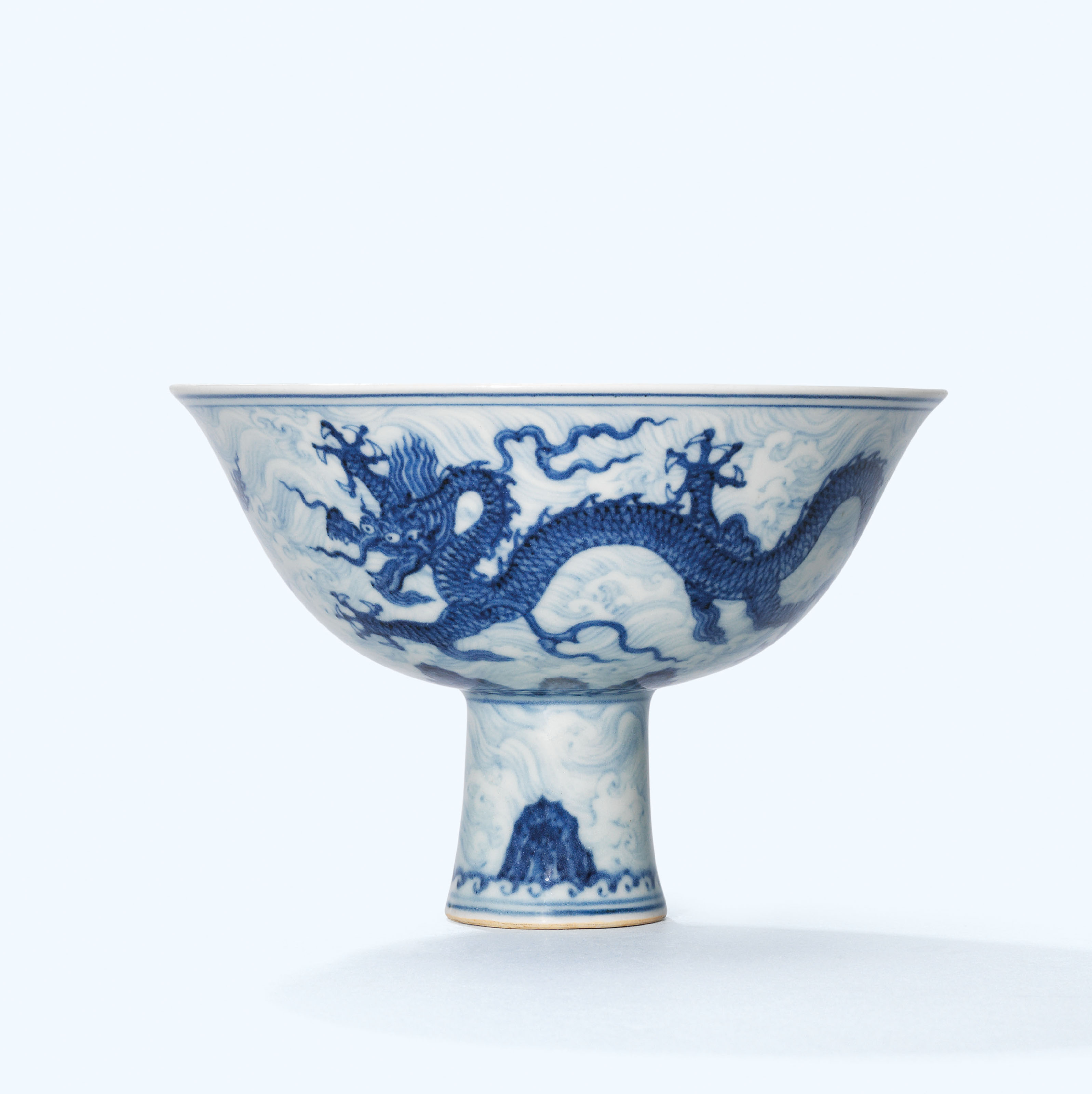 AN EXTREMELY RARE AND SUPERBLY PAINTED A

AN EXCEPTIONALLY RARE AND SUPERBLY CARVE 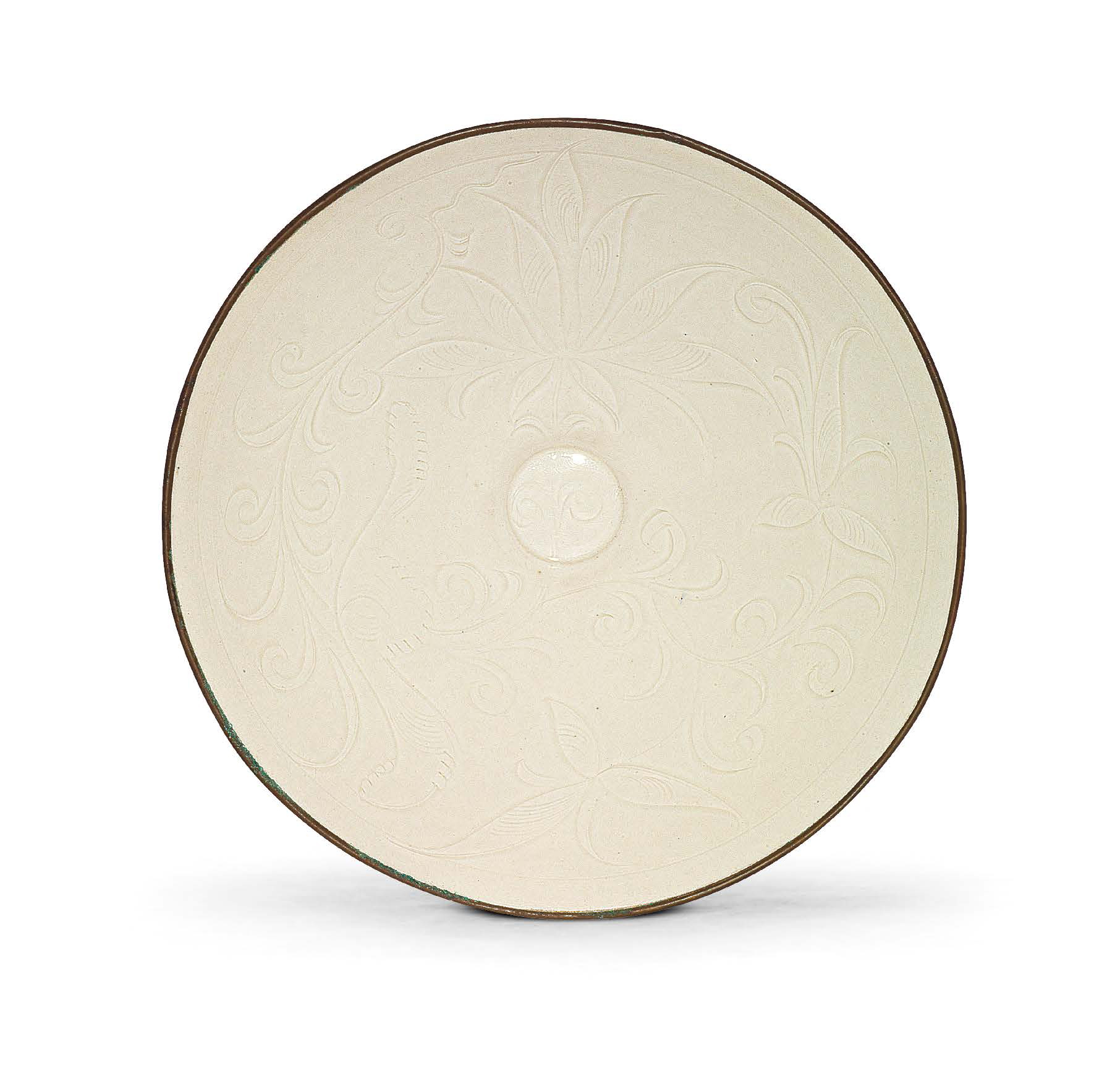 A VERY RARE AND SUPERBLY PAINTED BLUE AN 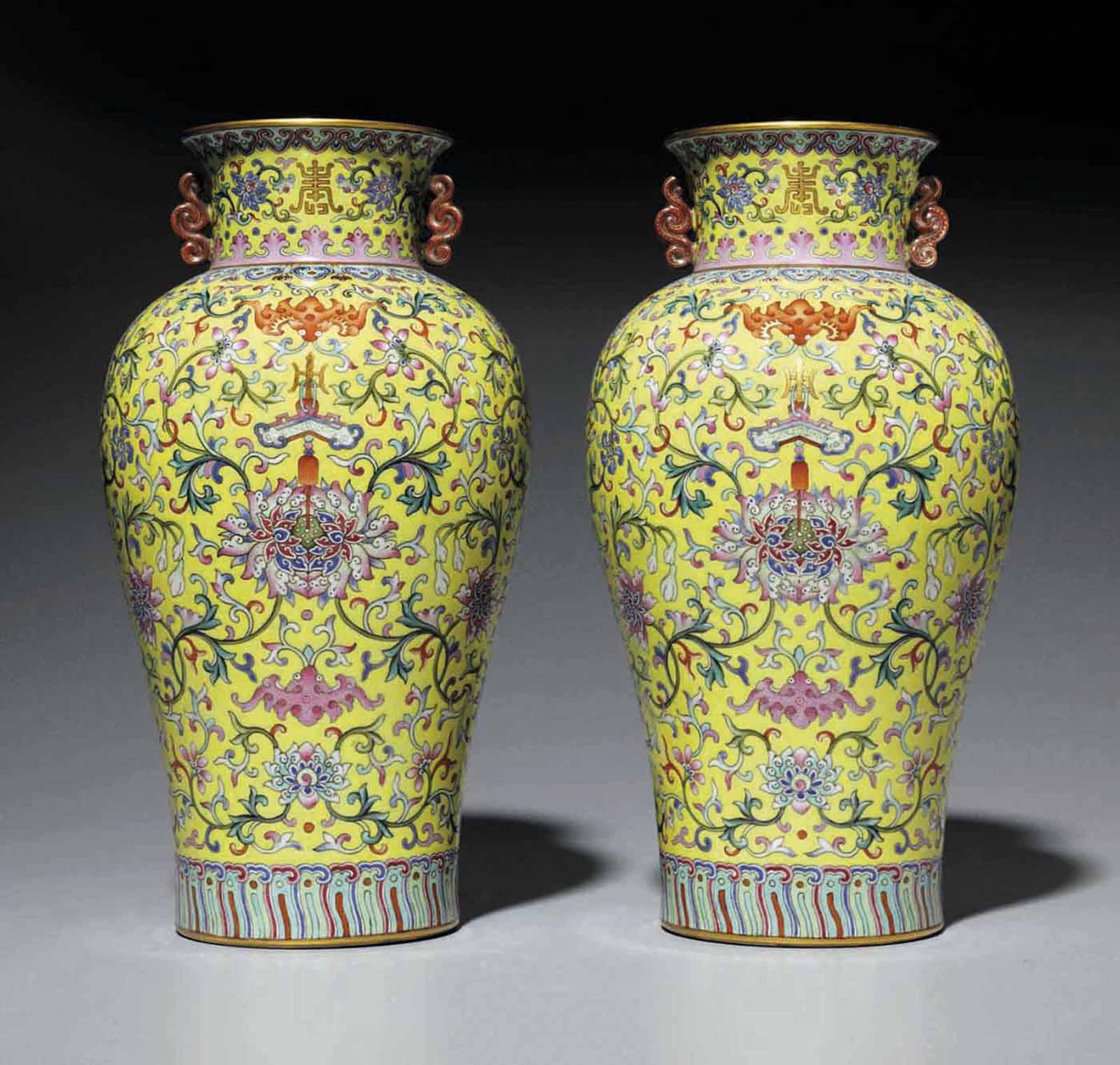