A remarkable C.V.O. group of fifteen

A remarkable C.V.O. group of fifteen awarded to Colonel Sir John Young Kt., late Commissariat and Transport Corps, and a long-served Commissioner for the National Society for Aid to Sick and Wounded in War and the British Red Cross - the latter appointments leading to more unusual employment in such conflicts as the Franco-Prussian 1870-71 and Russo-Turkish 1877-78 Wars The Royal Victorian Order, C.V.O., Commander’s neck badge, silver-gilt and enamel, the reverse officially numbered ‘C392’; Knight Bachelor’s Badge, 1st type breast badge, silver-gilt and enamel, in its fitted case of issue; The Most Venerable Order of St. John, Knight of Grace’s set of insignia, comprising neck badge and breast star, silver and enamel; Abyssinia 1867-68 (Asst. Purvr. J. S. Young, Purvrs. Depmt.); South Africa 1877-79, no clasp (Dept. Comy. J. S. Young, Commissariat Dept.); Egypt 1882-89, undated reverse, 1 clasp, The Nile 1884-85 (Major J. S. Young, Nat. Aid Socy.); Queen’s South Africa 1899-1902, 1 clasp, Cape Colony (Colonel J. S. Young, B.R.C. Society); Jubilee 1897, silver; Turkey, Order of Osmania, Third Class neck badge, silver, silver-gilt and enamels; Germany, Prussia, War Medal 1870-71, non-combatants; France, Society of War Wounded Cross 1870-71; Ottoman Empire, Russo-Turkish War Medal 1877, 2nd issue, 32mm., silver, the reverse with Arabic inscription; Egypt, Khedive’s Star 1884-6; Russia, Russo-Japanese War Red Cross Medal, silver and enamel, the crescent suspension on the Osmania lacking enamel and chipped elsewhere on the badge, otherwise very fine or better and most surely a unique combination of awards (15) £1800-2200 Footnote C.V.O. London Gazette 26 June 1908. Knight Bachelor London Gazette 24 December 1907. Knight of Grace of the Order of St. John 25 February 1896. John Smith Young was born in June 1843, the son of Edward Young of Melrose Estate in Jamaica, and entered the Commissariat and Transport Staff as a Probationary Clerk in February 1860. Abyssinia 1867-68 Promoted to Established Clerk in May 1864, he first witnessed active service in the Abyssinia Expedition 1867-68, when he gained further advancement to Assistant Purveyor with charge of the hospital ship Golden Fleece (Medal). About this time, in addition to his military duties, Young was appointed a Joint Commissioner for the National Society for Aid to Sick and Wounded in War (N.S.A.S.W.W.), later amalgamated with the British Red Cross, and luckily for posterity’s sake much of his work on behalf of the Society is documented in the Wantage papers, namely the archive donated to British Red Cross archives by Lord Wantage, the Society’s first Chairman; so, too, in Beryl Oliver’s excellent history, The British Red Cross in Action (Faber & Faber, London, 1966). Franco-Prussian War 1870-71 Thus details of his services as Assistant Commissary and Joint Commissioner for the N.S.A.S.W.W. in the “Woolwich Ambulance” in the Franco-Prussian War 1870-71, work that took him to German Army Headquarters and to Paris on the conclusion of the armistice - the Ambulance comprised 12 Medical Officers and 27 Medical Orderlies, and was capable of caring for up to 200 patients. Not without interest is the fact the Ambulance was latterly commanded by Maori War V.C. winner, Surgeon W. G. N. Manley, who added the Iron Cross and Bavarian Order of Merit to his accolades for his courage during the actions at Chateauneuf, Bretoncelles, Orleans and Cracaut. Hart’s Army List confirms Young’s awards of the ‘German War Medal’ and ‘French Bronze Cross’, in addition to the ‘Silver Medal of the Order of St. John of Jerusalem in Anglia for Saving Life’. And official records held by the Order of St. John do indeed verify the latter distinction, ‘for saving the life of a wounded German soldier at the Bridge of Bezons on 10 December 1870’. He was invested with the award by Major-General H.S.H. Prince Edward of Saxe-Weimar, commanding the Home District, at a parade of the Guards and Army Service Corps held 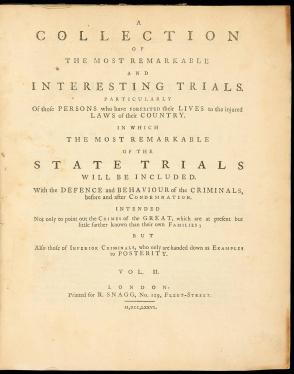 A Collection of the Most Remarkable and 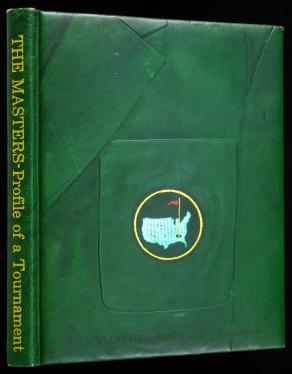 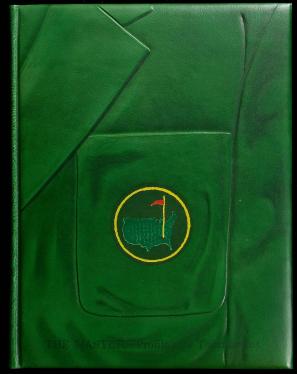