A remarkable family group: ‘The 11th

A remarkable family group: ‘The 11th Hussars were returning at a hand-gallop under a galling rifle fire from the Fedioukine Hills on their right, when Sergeant Bentley’s worn-out mount refused to keep up with the rest, and his comrades saw the fair-haired Lieutenant [Dunn], six foot two in height, turn his charger, one of the most notorious kickers in the regiment, and ride back towards the Sergeant, who was trying to defend himself against three Russian Dragoons. He sabred the first Dragoon out of his saddle, allowing Bentley time to get to his feet, and although his horse became almost unmanageable, he and the remaining Russians closed and hacked and circled round and round, until he had killed them both.’ Lieutenant Alexander Dunn’s biographical entry in The V.C. and D.S.O., refers. An important Light Brigade charger’s group of three awarded to Troop Sergeant-Major W. Bentley, 11th Hussars, who, pursued by several Russian dragoons, managed to cut one of them - an officer - across the face before himself being wounded by a lance prod in the back of the neck which dismounted him: his spectacular rescue by the giant Lieutenant Alexander Dunn, whose swordsmanship ‘proved terrible to the enemy’s of the country’, resulted in the only V.C. awarded to an officer for the charge and the first V.C. to be awarded to a Canadian Crimea 1854-56, 4 clasps, Alma, Balaklava, Inkermann, Sebastopol (Tp-Sjt.-Mjr. W. Bentley, 11th Hussars), officially impressed naming; Army L.S. & G.C., V.R. (Troop Serjt. Major William Bentley, XIth Hussars, 1857), depot impressed naming; Turkish Crimea 1855, Sardinian issue (863 T.S.M. W. Bentley, XI P.A.O. Hussars), regimentally impressed naming, the second with slack suspension claw, contact marks and edge bruising, good fine or better The India General Service Medal awarded to Private T. Bentley, 3rd Foot India General Service 1854-95, 1 clasp, Perak (2099 Pte. T. Bentley, 1/3rd Foot), edge bruise, somewhat polished, nearly very fine The Ashantee Medal awarded to Bandsman G. Bentley, Royal Navy Ashantee 1873-74, no clasp (G. Bentley, Bandsn., H.M.S. Rattlesnake, 73-74), edge nicks, very fine The Egypt campaign pair awarded to Private F. Bentley, Commissariat and Transport Corps Egypt and Soudan 1882-89, 1 clasp, Tel-el-Kebir, dated reverse (29 Pte. F. Bentley, 15th Co. C. & T.C.); Khedive’s Star 1882, one or two edge bruises and minor contact wear, otherwise very fine (7) £12000-15000 Footnote Provenance: Glendining’s, 18 November 1968; Sotheby’s, 21 March 1988. William Bentley was born at Kilnwick-on-Wolds, Yorkshire in October 1816 and enlisted in the 11th Hussars at Beverley in July 1835; his enlistment papers describe him as 5’9” tall with a fresh complexion, hazel eyes and brown hair. In April 1842, the regiment was sent to York owing to the threat of civil unrest by the Chartists. Detachments were also sent to Halifax, Rochdale and Glossop, and duties included the escorting of Chartist prisoners from jail to court. Bentley, who was advanced to Corporal in June 1851 and to Sergeant in November 1853, was embarked for the Crimea in February 1854. Admitted to Scutari Hospital on 22 September 1854, he rejoined his regiment on 11 October and participated in the charge of the Light Brigade, being wounded by a lance prod in the back of his neck and by a bullet graze to his leg; his life, as stated, was saved by Lieutenant Alexander Dunn, 11th Hussars, who cut down three Russians who were attacking Bentley from the rear, an incident to which the citation for Dunn’s subsequent award of the V.C. refers: ‘For having, in the Light Cavalry Charge of 25 October 1854, saved the life of Sergeant Bentley, 11th Hussars, by cutting down three Russian Lancers who were attacking him from the rear, and afterwards cutting down a Russian Hussar, who was attacking Private Levett, 11th Hussars’ (London Gazette 24 February 1857). Bentley was also present at Inkermann and in operations before Sebastopol, but his name does not appe

The known surviving elements of a remark

Medals for Services at Sea from the Coll 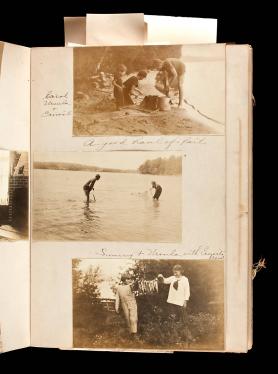 Family group: 'It is an honour to have a 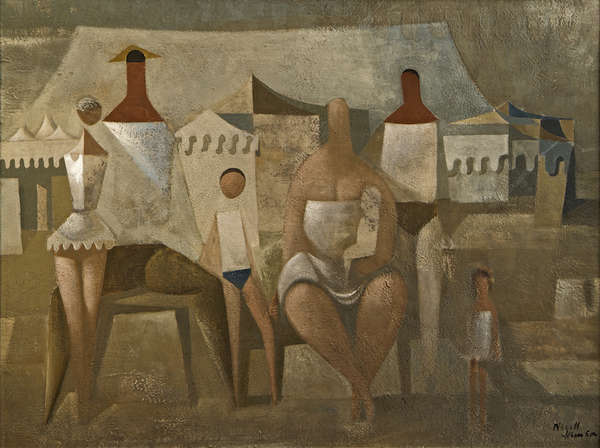 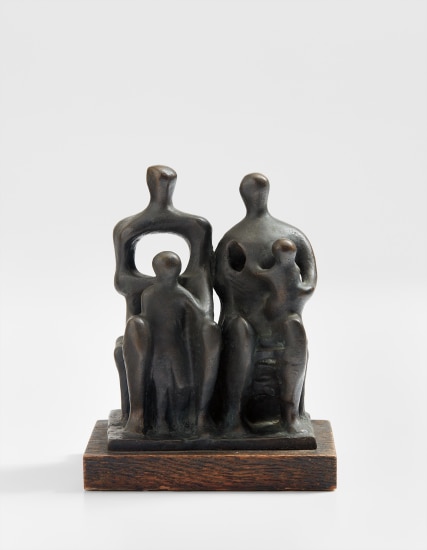 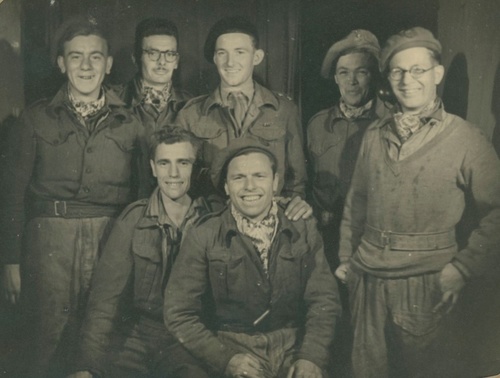 Sold by Order of a Direct Descendant Fam 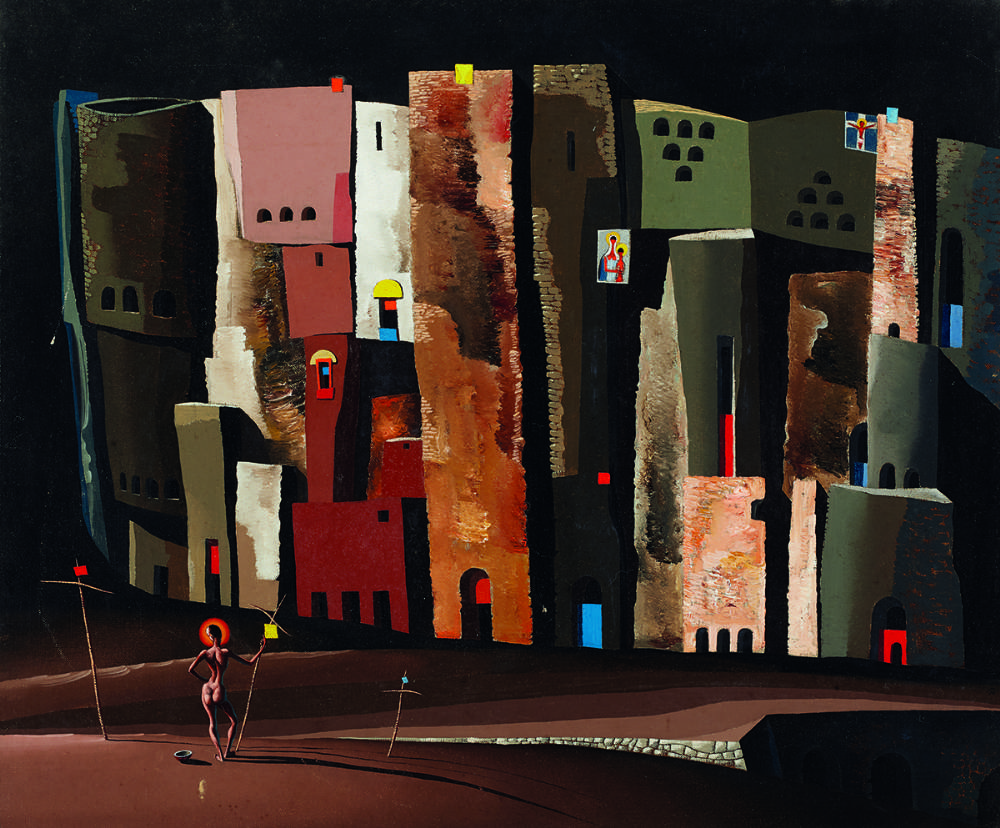