A remarkable Victorian family group to

A remarkable Victorian family group to the four sons of Doctor Colin Young, late Surgeon, 103rd Foot: Three: Surgeon-Major E. W. Young, Surgeon of the 60th Rifles on the Red River expedition of 1870 Crimea 1854-56, 4 clasps, Alma, Balaklava, Inkermann, Sebastopol, unnamed as issued; Indian Mutiny 1857-59, no clasp (Staff Surgn. 2nd Class); Turkish Crimea, British issue, unnamed, mounted for display with a Canada General Service 1866-70, 1 clasp, Red River 1870, an unnamed example to represent the medal he would have received had he lived to claim it, very fine or better Pair: Lieutenant-General Sir G. S. Young, K.C.B., 80th Foot Sutlej 1845-46, for Moodkee 1845, 2 clasps, Ferozeshuhur, Sobraon (Lieut., 80th Regt.); Indian Mutiny 1857-59, no clasp (Capt., 80th Regt.) edge bruising and contact marks, otherwise nearly very fine or better Single: Lieutenant-Colonel C. F. Young Royal Artillery Indian Mutiny 1857-59, 1 clasp, Lucknow (Maj., R.A.) good very fine Single: Captain A. C. Young, 61st Foot Indian Mutiny 1857-59, 1 clasp, Delhi (Lieut., 61st Regt.) nearly very fine, an outstanding and rare family group to four brothers (8) £2000-2500 Footnote Colin Young was born on 24 July 1778, and was appointed Assistant Surgeon to the 75th Foot in March 1798; Surgeon, 63rd Foot, October 1807; 103rd Foot, September 1808. He served in India during the Mahratta campaign of 1803-04, and in the American war in 1814. He went on half pay in May 1818, transferred on full pay to the 6th Royal Veteran Battalion in November 1819, and retired on half pay in May 1821. He subsequently qualified as M.D. in Glasgow in 1822. Doctor Young, who had four sons in the Army, died on 15 January 1862. Edward William Young was born in London on 22 January 1822, and qualified as M.D. in Edinburgh in 1846. He was appointed Staff Assistant Surgeon to the Forces in August 1846, and posted to the 11th Foot in October 1851. He served throughout the Eastern campaign of 1854-55, including the battels of Alma, Balaklava and Inkermann, siege and fall of Sebastopol, and expedition to Kertch (Medal with four clasps); He served in the Indian Mutiny campaign of 1858-59, in the actions of Dumorriagunj on 26th November and 3rd December, and of Toolsepore on 23rd December, 1858 (Medal). Appointed to the 1/60th Rifles in December 1858, and served with that battalion on the Red River expedition of 1870 (died before medal sanctioned). Doctor Young retired on half pay in January 1874, was granted Honorary rank of Deputy Surgeon General in February 1875, and died at Southsea on 1 Fevruary 1893. George Samuel Young was born on 18 November 1824, and was appointed Ensign in the 80th Foot in July 1841. Promoted to Lieutenant in July 1844, he served throughout the Sutlej campaign of 1845-46, including the battles of Moodkee, Ferozeshuhur and Sobraon, at which last he was wounded in the hand (Medal with two clasps). As a Captain he served during the Indian Mutiny of 1858-59, including the capture of the fort of Simree, and actions at Beera and Doondeakeira (Despatches London Gazette 22 February 1859; Medal). He was appointed as a Companion of the Bath on 29 May 1886, as Major-General, Commanding Troops, Dublin District, and retired in the following November. As Major-General and Honorary Lieutenant-General, he was appointed as a Knight Commander of the Bath on 30 June 1905. He was Colonel of the Royal Sussex Regiment, 1898-1900, and afterwards of the South Staffordshire Regiment until hisdeath in September 1911. Charles Frederick Young was born in London on 28 September 1828, and appointed 2nd Lieutenant in the Royal Artillery on 2 May 1847. He served in India in 1858 and was present at the siege and capture of Lucknow, relief of Azimghur, operations in the jungle and capture of Jugdespore (despatches twice, Brevet of Major, Medal and clasp). He was promoted to Lieutenant-Colonel in June 1871, and died at Waltham Abbey on 25 May 1875. Arthur Cotton Young was born in London on 29 June 1830 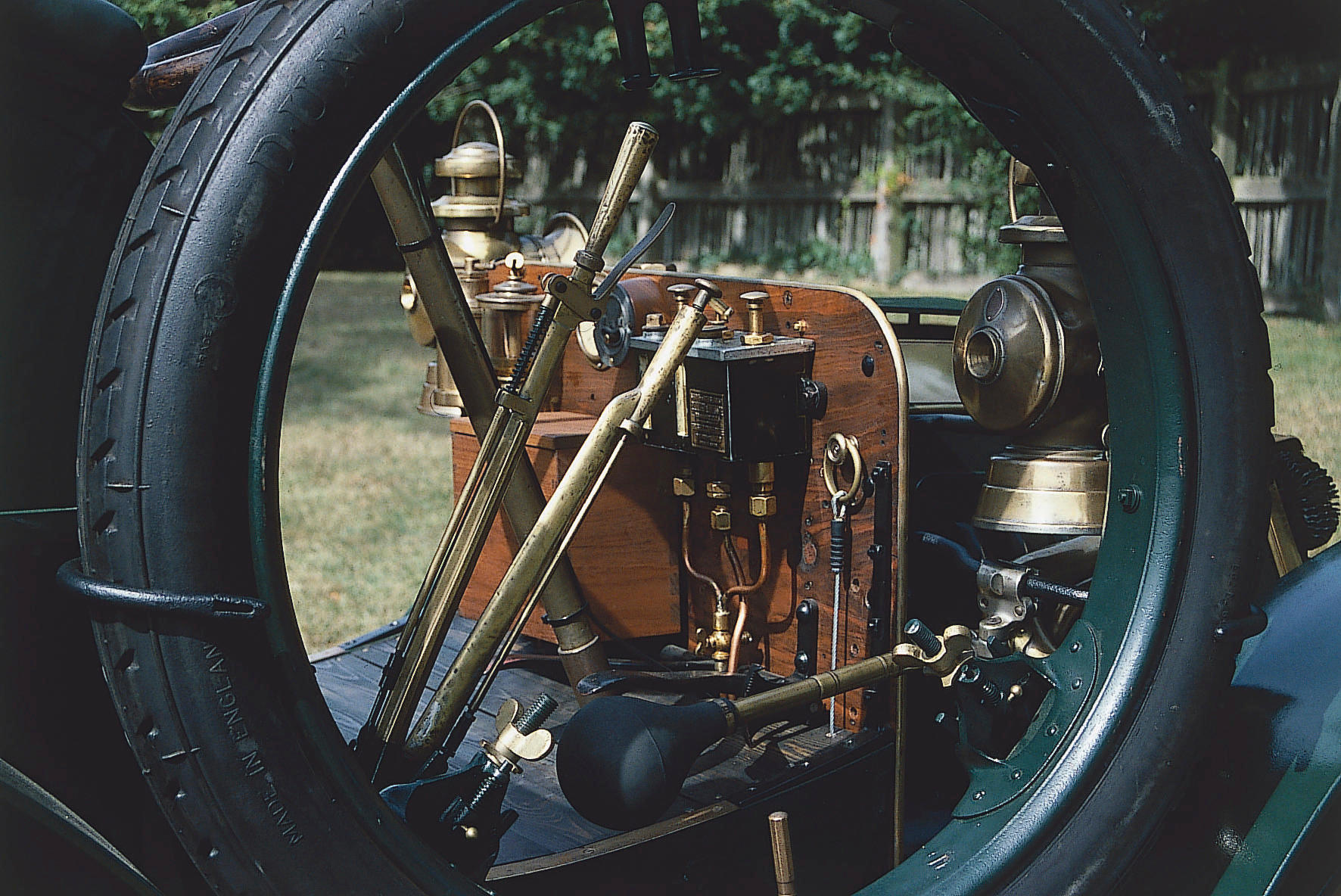 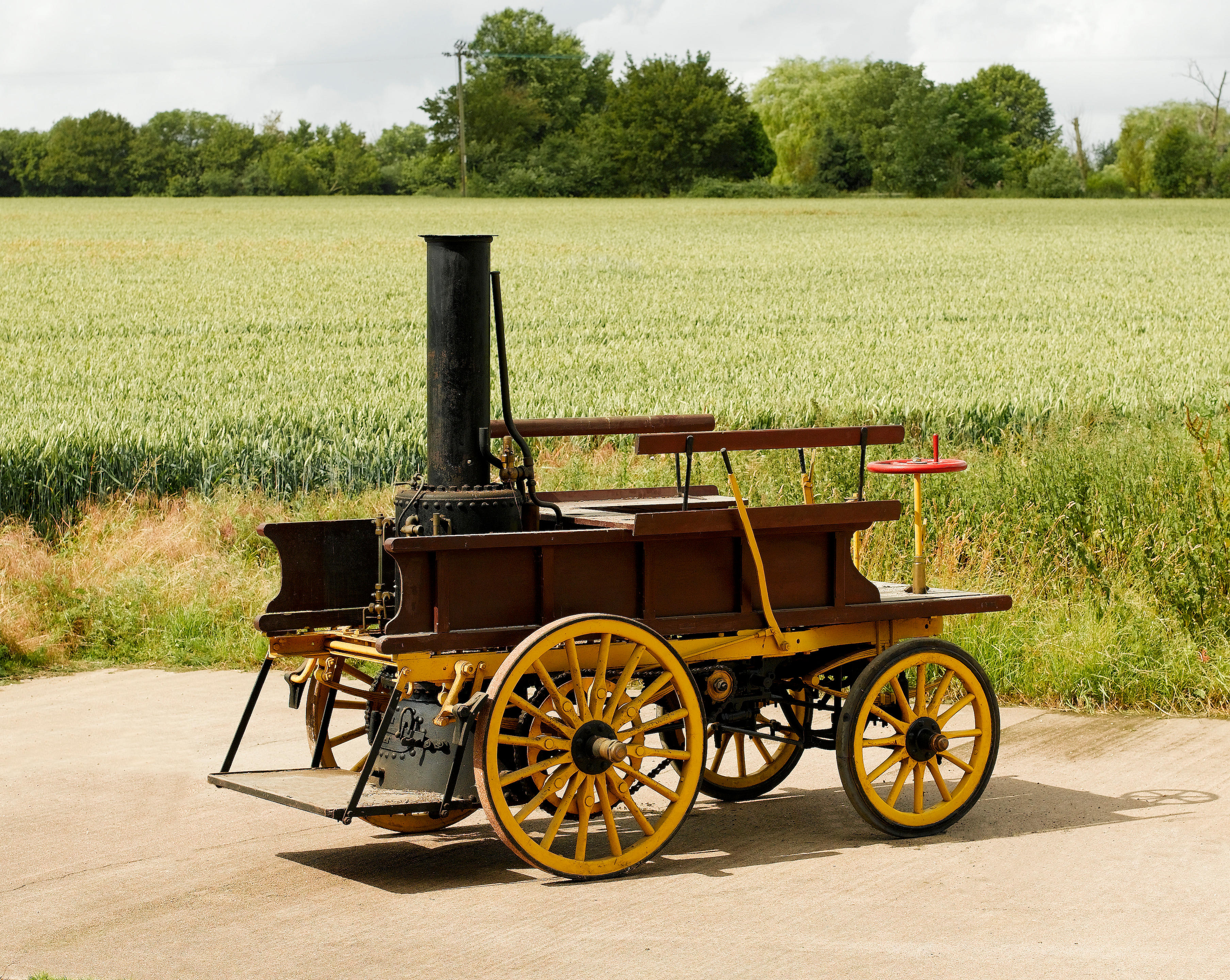 Formerly the property of the late John C 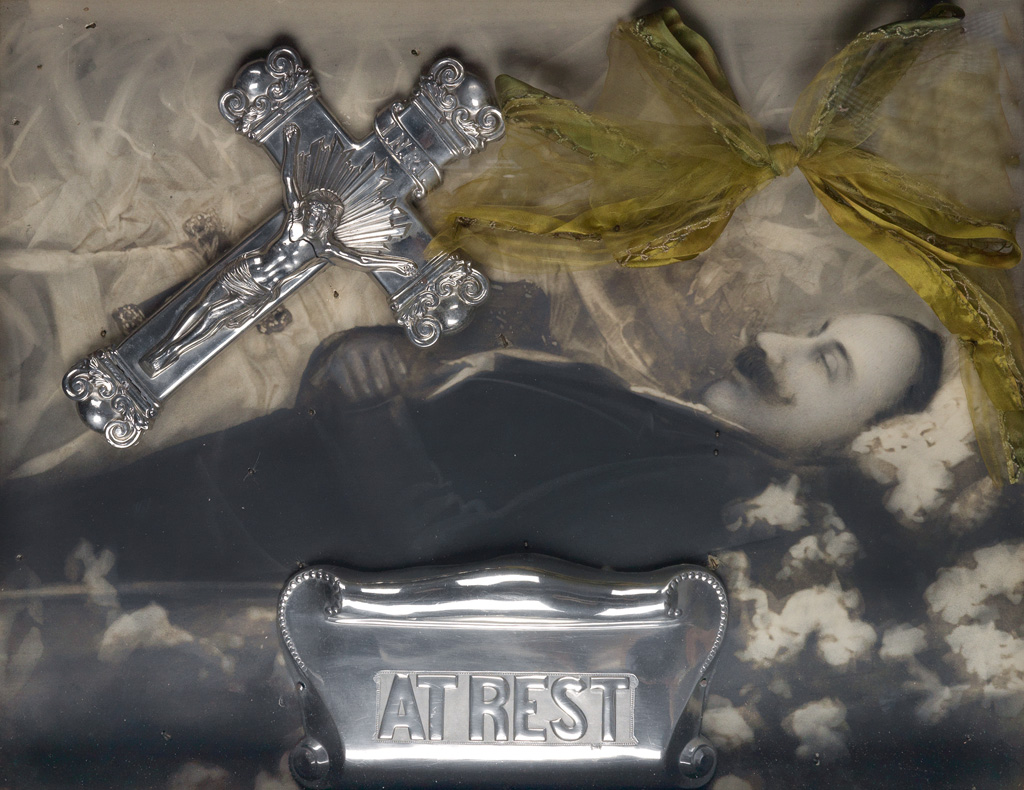 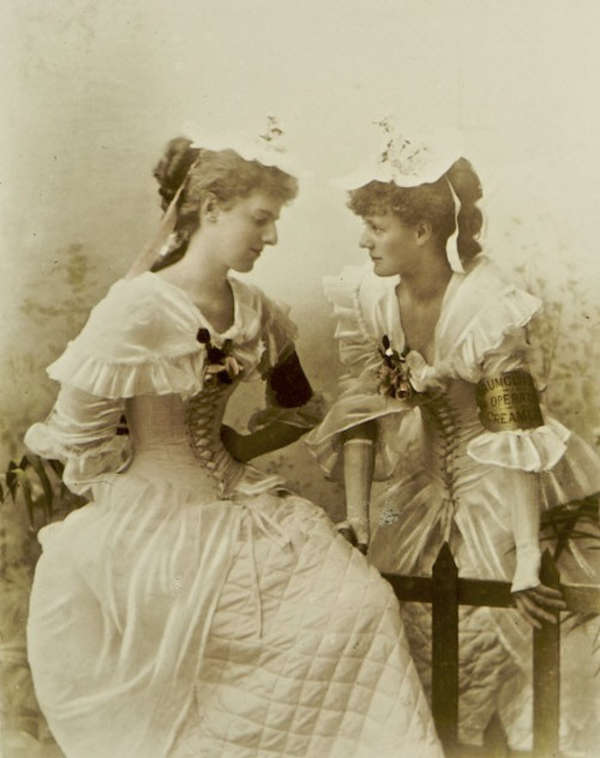 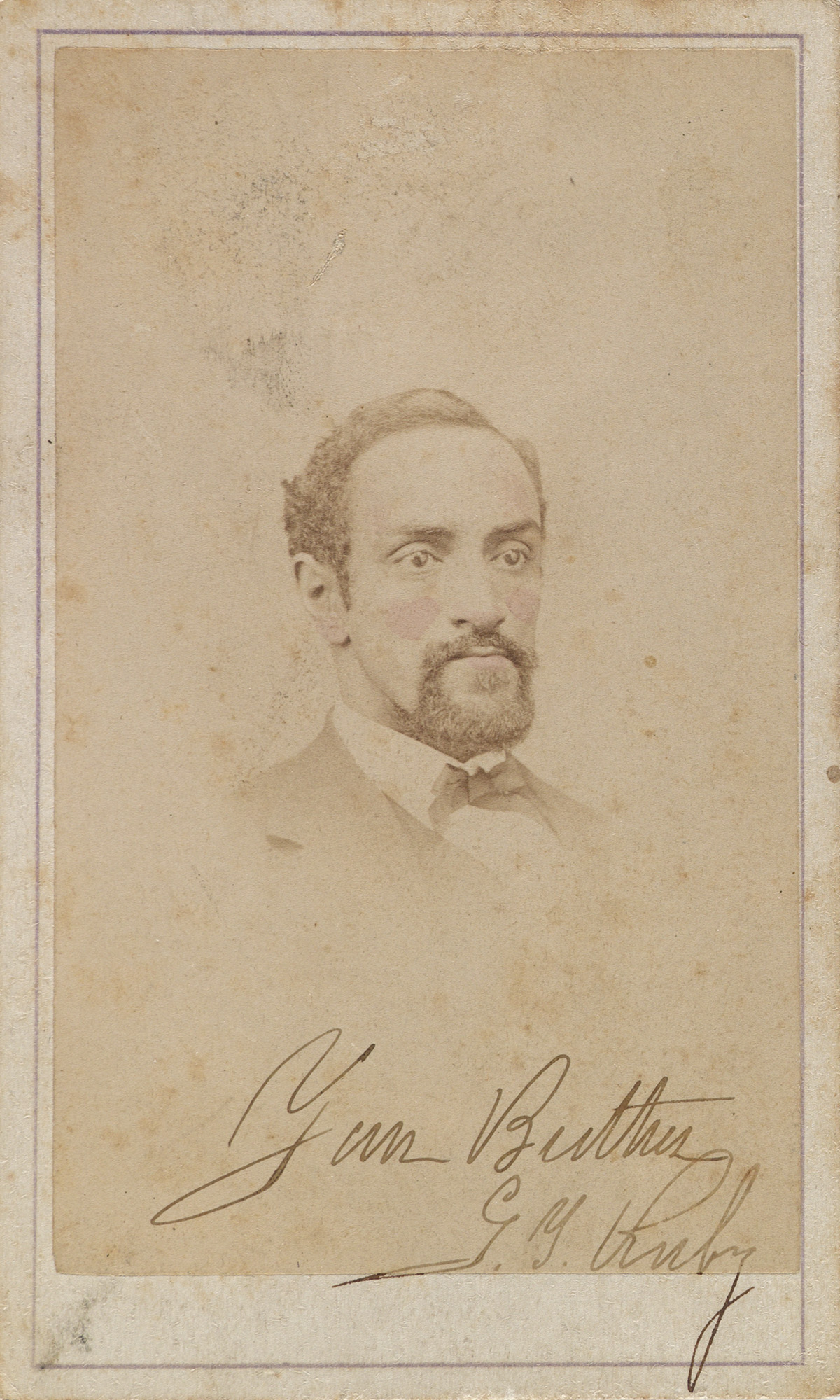 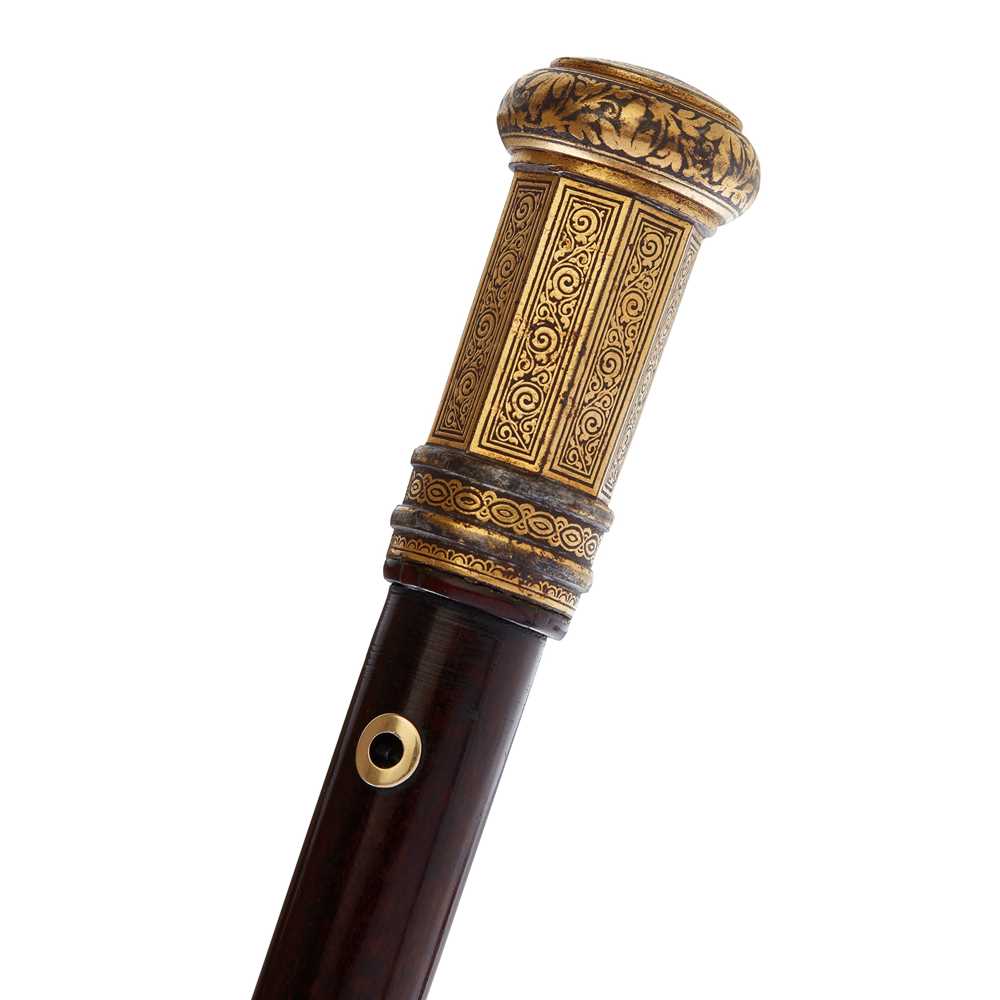 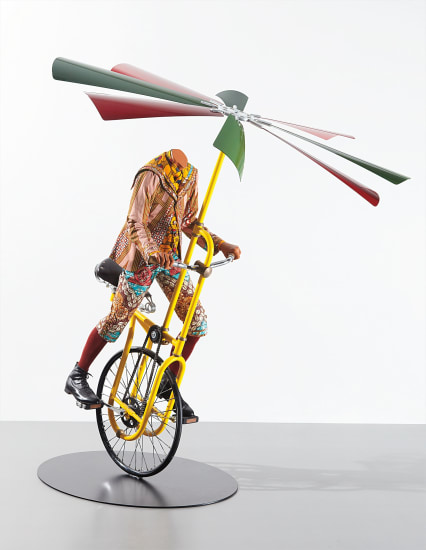