A scarce Peninsula and Waterloo pair

A scarce Peninsula and Waterloo pair awarded to Corporal-Major John Herbert 1st Life Guards, later Colour-Sergeant, 77th Foot, and a Yeoman of the Guard Military General Service 1793-1814, 2 clasps, Vittoria, Toulouse (J. Herbert, Serjeant, 1st Life Guards.); Waterloo 1815 (John Herbert 1st Regiment Life Guards) fitted with replacement silver bar suspension, edge bruising and contact marks, therefore good fine but a scarce pair (2) £2,000-£2,600 Footnote Provenance: Christies, July 1984; Sotheby, March 1987; Dix Noonan Webb, February 1999. John Herbert was born at Eye, Suffolk, and enlisted into the 1st Life Guards on 27 February 1809, aged 20, a tailor by trade. He served three years in the Peninsula, nine months in Holland, and was engaged at Vittoria, Pampeluna, and Waterloo. Discharged in the rank of Corporal-Major (the Household Cavalry equivalent of Sergeant-Major) on 29 January 1819, he eventually re-enlisted as a Private into the 77th Regiment in London on 26 January 1822, joining the regiment at Edinburgh on 14 February. He was promoted to Corporal, 28 December 1823; Sergeant, 25 September 1826; Sergeant-Major, 1 September 1830; and Colour-Sergeant, 1 March 1831. Appointed Acting Quarter Master Sergeant on 9 August 1832, he was borne and charged in his proper regimental rank as Colour-Sergeant until his discharge at Glasgow on 12 November 1834. Granted a pension of 1/7d, he joined the Yeomen of the Guard in 1837 and was one of 100 Yeomen at the Coronation of Queen Victoria on 28 June 1838. He died on 10 February 1855. Sold with copied discharge papers, full muster details and medal roll entry. 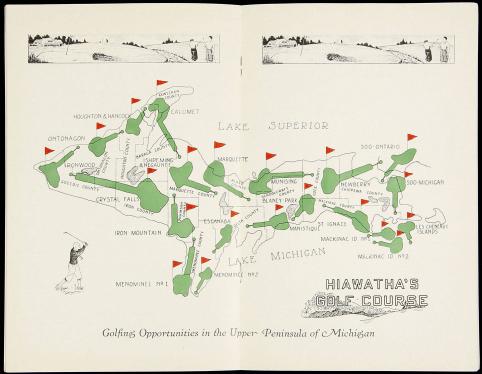 For Those Who Golf: Hiawatha's Golf Cour

For Those Who Love Golf: Hiawatha's Golf 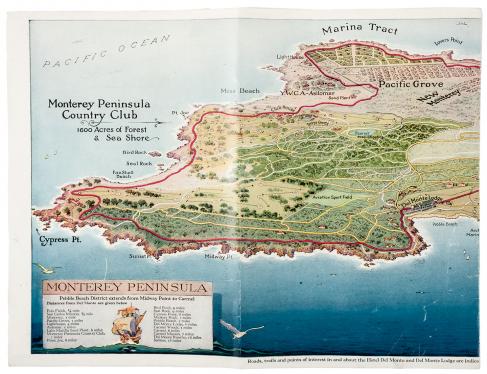