A SMALL COLLECTION OF SOUTH ASIAN AND HIMALAYAN ITEMS

A SMALL COLLECTION OF SOUTH ASIAN AND HIMALAYAN ITEMS C.2ND CENTURY AND LATER Comprising: two small Gandharan grey schist heads, each with a modern stand, a bronze model of the Hindu deity Khandoba on horseback, an Indian bronze figure of a seated many-armed goddess, an Indian bronze figure of Garuda, a figure of the Baby Krishna, a small bronze model of a snake, a Jain marble section of a seated Buddha, and a Tibetan tsa-tsa mould, 21.7cm max. (11) Provenance: from the collection of Mr Richard Nathanson (d.2018), London. The Gandharan heads, figure of Garuda, Tibetan tsa-tsa mould, and model of Khandoba purchased from Peter Sloane Early and Eastern Art between 2011 and 2016. Copies of the invoices are available. Richard Nathanson began his career at Sotheby's in 1966 and was immediately captivated by Impressionist and early 20th century art. He subsequently set up as an independent art advisor in that field, in which he became well respected and known, in particular for his involvement with the work of artists such as Sisley, Modigliani, Rouault, Bonnard and Albert Houthuesen During his lifelong career in the art world, Richard expanded his expertise across time and space and gathered an extraordinarily eclectic collection of artworks which included classical, medieval, African, Asian and Oceanic pieces as well as folk art, natural forms and early toys. As he learnt more about these cultures and the art they inspired, his profound admiration for them grew, broadening his spiritual and philosophical outlook. He observed the intense affinities between these pieces, sometimes separated by millennia and thousands of miles and was fascinated by the conversations that arose between these various expressions of human experience. Richard felt that art had the ability to give hope and inspiration in the human quest for truth and beauty. Read more »

A small collection of postcards 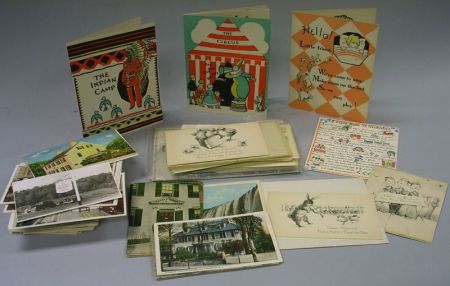 A small collection of Pendelfin figures

A collection of playing cards together w

A collection of black laces , including

A SMALL COLLECTION OF ANTIQUITIES, EGYPT

A SMALL COLLECTION OF ANTIQUITIES, EGYPT 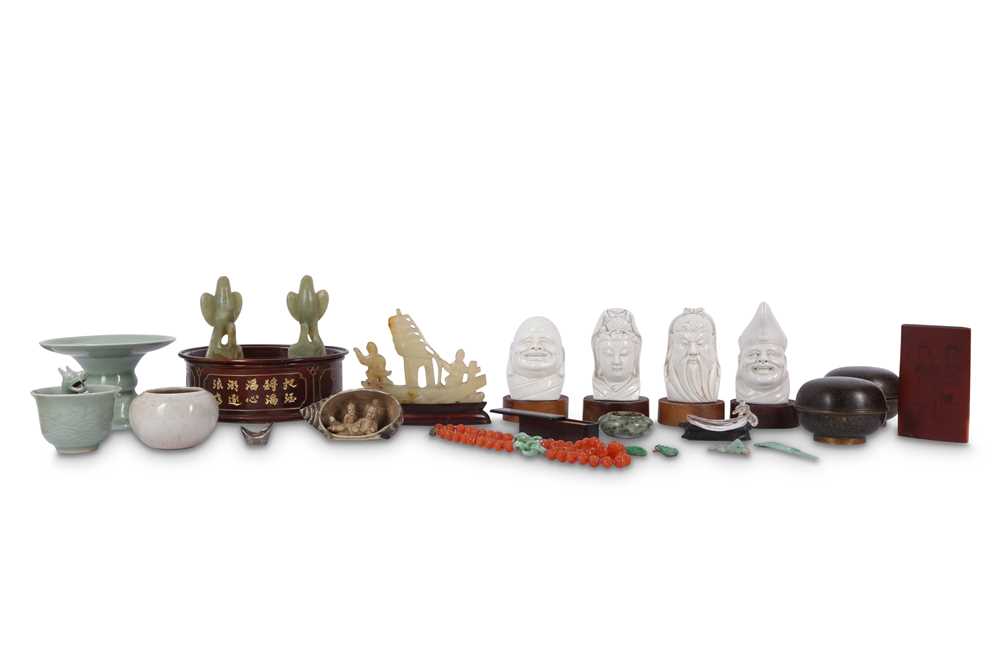 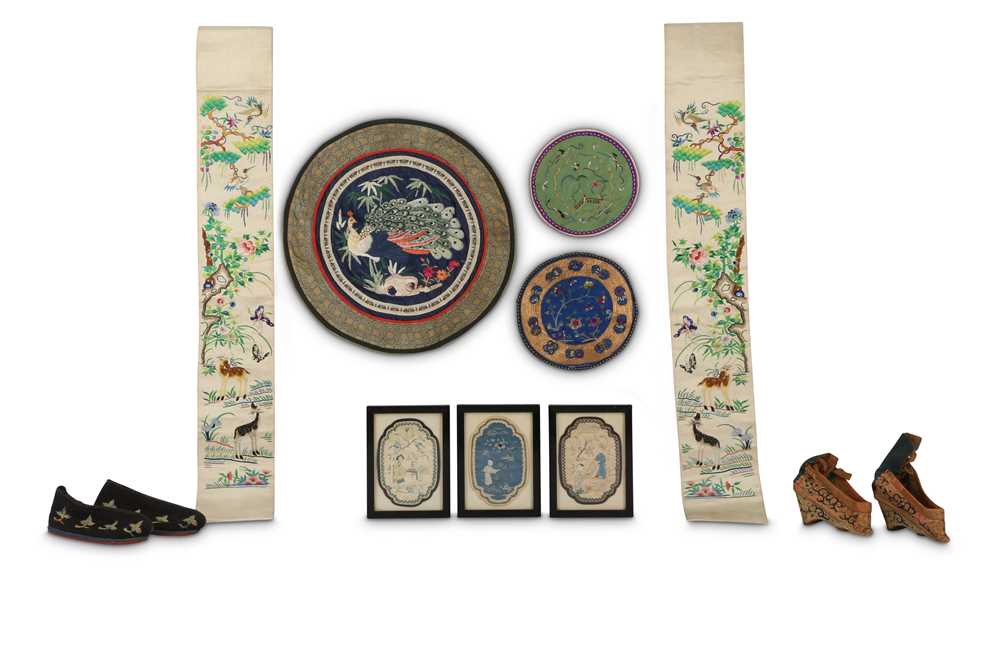 A SMALL COLLECTION OF CHINESE EMBROIDERE