AMERICAN REVOLUTION - LEXINGTON & CONCORD]. NOBLE, David, Captain of Minutemen. Manuscript signed ("David Noble Capt."), a "Muster Roll of the Minute Men who March'd from Pittsfield to Cambridge under the Command of Capt. David Noble in Col. [John] Paterson's Regiment and Return," [Pittsfield, Mass.], endorsed 22 December 1775. 1 page, oblong folio, very slightly frayed along left-hand edge affecting a few letters, minor fold separations without loss. MINUTEMEN RALLY FOR THE LEXINGTON AND CONCORD ALARMS A rare muster roll listing 18 Massachusetts citizens who responded immediately after the alarms at Lexington and Concord and marched, with Col. Peterson's regiment, some 150 miles to the aid of their beleagured compatriots in the Boston area. In the wake of the Stamp Act, the blockade of Boston and other acts of aggression on the part of the British crown, patriotic feeling ran very high in Pittsfield, in spite of its considerable distance from the agitations. Noble, a prosperous local farmer, became thoroughly committed to the patriot cause and, according to one recent account, "fitted out his company of minutemen by sacrificing several of his farms, and with the gold--which was quilted into his garments--proceeded to Philadelphia to obtain the blue and white for the "regimentals" [flags]...." (http://www.pittsfieldweb.com/history/fightingpa.html). The document, in a bold, clear cursive hand, is laid out in tabular form, headed: "Muster Roll of the Minute Men who March'd from Pittsfield to Cambridge under the Command of Capt. David Noble in Col. Paterson's Regiment and Return." Beneath, in neat columns are listed the names of each recruit, the town in which they resided (Pittsfield) their rank (all were privates), the "Time when they march'd (April 22 in each case), distance marched (in all but two cases, 300 miles), the amount due each man (at the rate of 1 shilling per mile), the length of service (ranging from 12 days to 1 month 13 days) and the total amount owed each minuteman. The grand total for the 18 minutemen's service is calculated at £58.2s.6¼p. To the left is Noble's signature and an official endorsement stating that "David Noble made solemn oath that the above role by him subscribed is just an true in all its parts," signed by Moses Gill, "Justice [of the] Peace thro t. y e Province." Muster rolls of minutemen are EXTREMELY SCARCE. 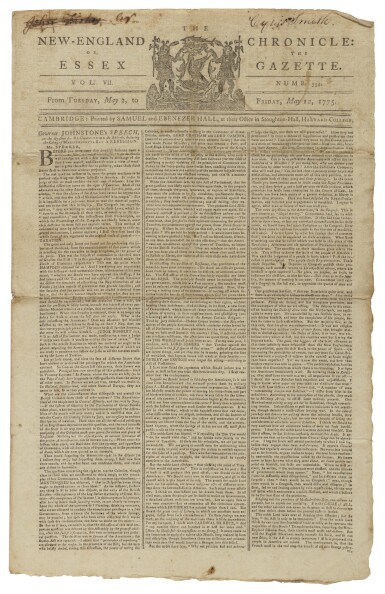 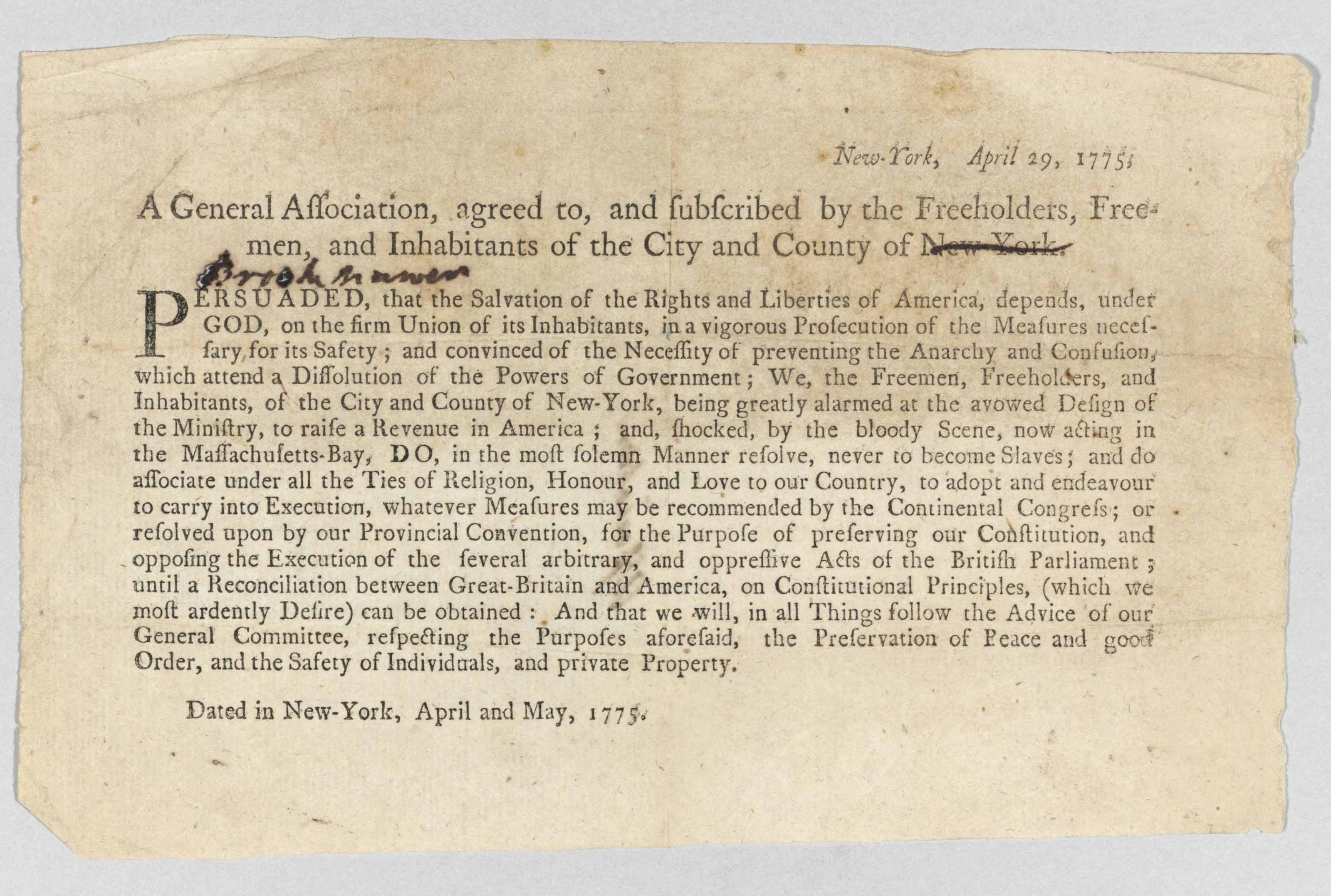 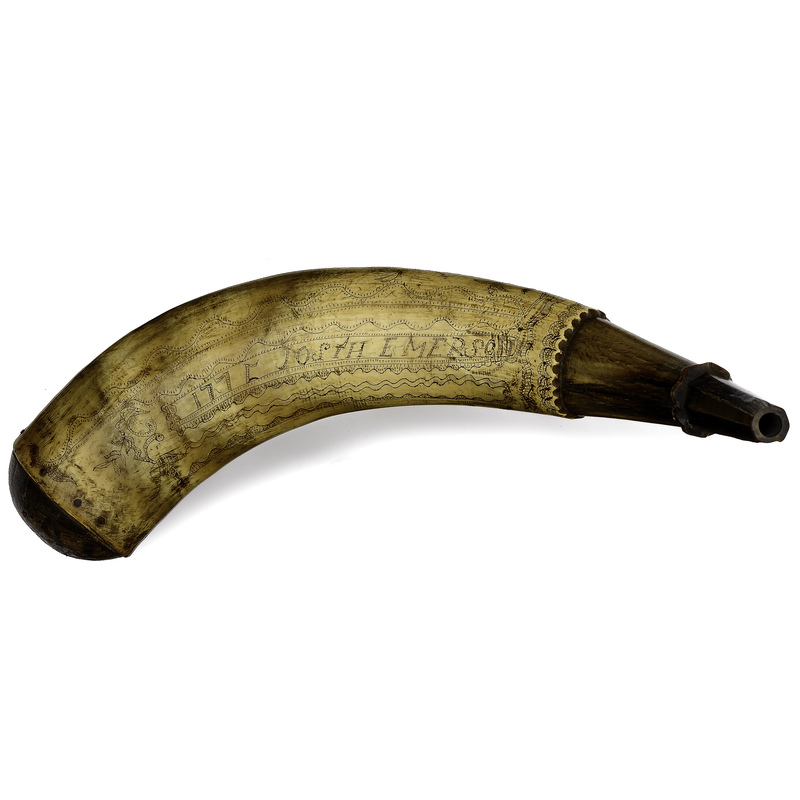 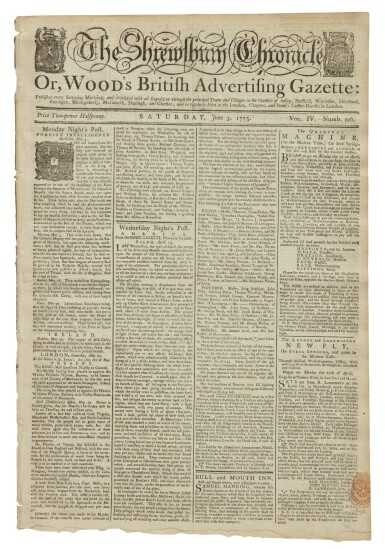 (LEXINGTON AND CONCORD) | Lexington and The History of the Origin, Progress, and