An Admiralty Board Style Model of an early 18th century Brit...

An Admiralty Board Style Model of an early 18th century British 64 gun 4th rate ship of the line
CIRCA 1900
An Admiralty Board Style Model of an early 18th century British 64 gun 4th rate ship of the line circa 1900 [of an unidentified ship], the hull, built up in plank on frame construction, and planked above the double strake whale with the frames exposed below the waterline, with 28 gun ports fitted with hinged gun port lids on the mid-deck and 26 gun ports with hinged gun port lids along the main gun deck, each of these gun ports with a carefully carved [unfinished] circular gun port wreath, with an additional eight gun ports along the quarter deck, fitted with hinged lids and circular gun port wreaths. The black enamel bulwark screens are decorated with friezes depicting various classical icons of warfare, including: helmets, shields, trumpets, drums, swords and daggers, cannons and shot, naval and military swags, along with other images, all finely executed in various polychrome colors. At the bow, is a detailed carved figurehead of a lion in boxwood, wearing a decorative whorl, with three decorated headrails supported by four brackets carved in the form of naiads [unfinished]. These lead back to the either side of the beakhead which is finished in black enamel and decorated in a similar fashion to the bulwark screens. The decks are mostly un-planked with the exception of a broad strip of veneer on the forecastle deck, main gun deck and quarter deck running along the bulwark. The forecastle deck is unplanked and is fitted with belaying rails around the forward mast partner, as well as a carved belfry with a small brass bell. The main deck is also fitted with belaying posts around the mast partners for the main mast, and deck gratings running most of the length in the center. On the quarter deck there is a pair of stringers just in from each bulwark leaving the center open. There is no planking on the poop decks. Above the bulkhead for each of the after decks is an acanthus carved railing with cap rail. The open decks give a clear view to the lower decks which are fully framed, with some planking, and support a capstan at the middle deck aft of the quarterdeck bulkhead. At the stern, the quarter galleries are formed from six brackets, decorated as naiads, creating an open gallery with beadwork decorated supports, rising up to a crown, which is partially polychromed in red. The taffrail above the transom is decorated an acanthus pattern with a central crest [unidentified] above a large stern board carved in relief depicting a woman being crowned by two angels while holding a sword and scales, possibly Justice. On either side is a knight standing at the corner post of the transom, holding a shield with the St. George's cross. The open balconies on the lower part of the transom are built up with a series of naiad supports. The top of the rudder post bears a nicely carved cathead. Displayed on a pair of baluster turned mahogany pedestals within a wood framed glazed case. 13¼ x 34½ in. (33.7 x 87.6 cm.) model on display base.

AN ADMIRALTY BOARD-STYLE MODEL OF THE RO A WELL-CRAFTED AND IMPRESSIVE ADMIRALTY

AN ATTRACTIVE AND WELL PRESENTED 18':1" A Lloyd’s Medal for saving life at sea g 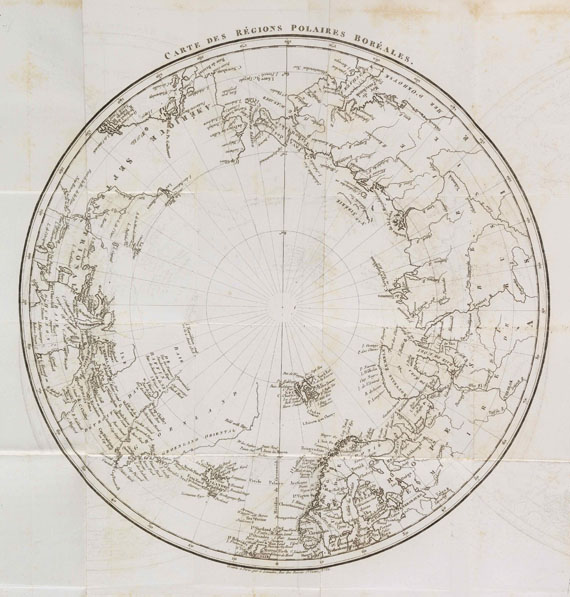 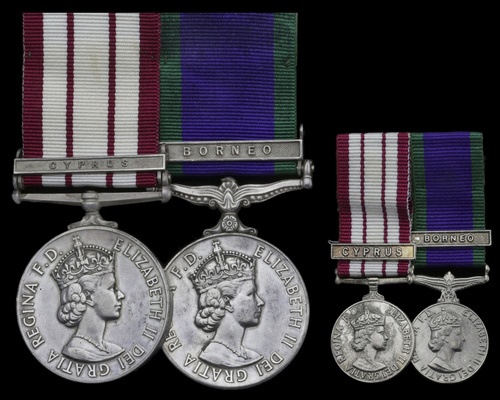