AN EXTENSIVE COLLECTION OF EPHEMERA AND MEMORABILIA

AN EXTENSIVE COLLECTION OF EPHEMERA AND MEMORABILIA
AN EXTENSIVE COLLECTION OF EPHEMERA AND MEMORABILIA including a bronze medal, the obverse inscribed Lawn Tennis Association, Professional Singles Championship , the reverse inscribed 1946, D. Maskell, in original fitted case, his final All England Lawn Tennis Club members badge for Wimbledon 1992 and blazer badge, a silver dish, inscribed First To Play On Cyrilawn, Thursday 20th. April 1967 , BBC contracts, letters, autographed magazines, uncorrected advance proof of his autobiography 'From Where I Sit' telegrams, ties, photographs, a canteen of cutlery in oak case, the lid bearing a plaque inscribed Presented By The Lawn Tennis Association, To D. Maskell, In Recognition Of His Services To The British Davis Cup Team, Which Successfully Defended The Cup, Defeating The United States of America, At Wimbledon By Four Matches To One, July 28th, 30th, And 31st, 1934 , his International Tennis Hall of Fame certificate, framed and glazed, an interesting and poignant collection of WWII diaries written by Mrs Maskell, a collection of Christmas cards, letters, invitations and telegrams sent to Dan Maskell from the Royal Family, a collection of ephemera relating to Fred Perry etc (a lot) 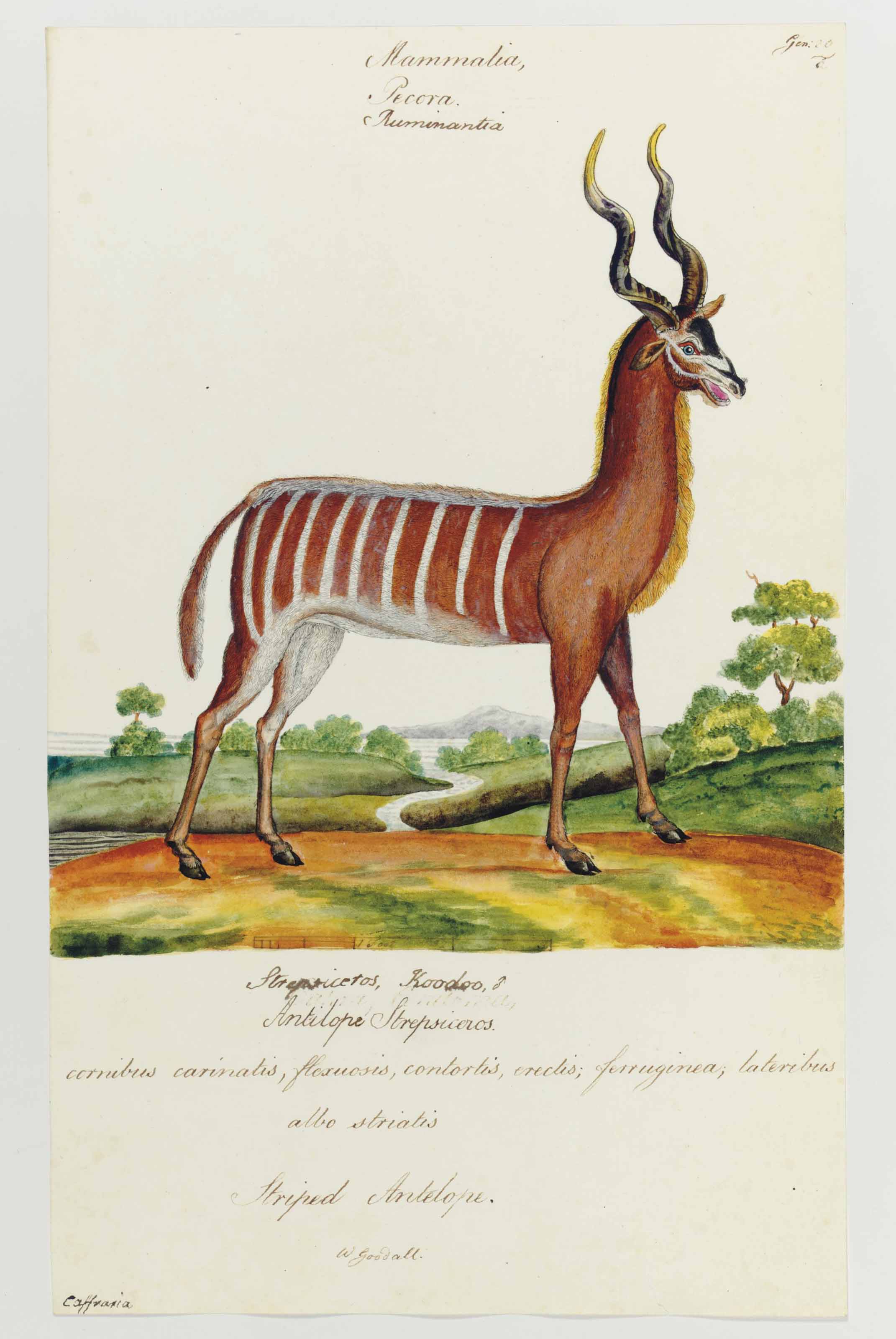 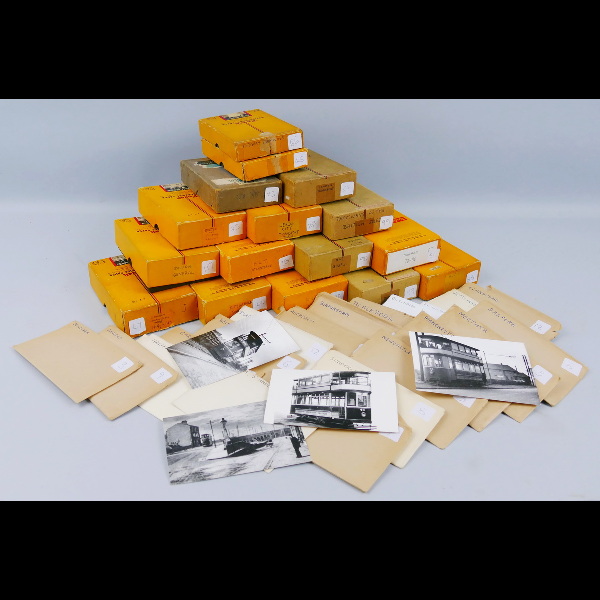 An extensive collection of around 1500 C

A folding volume containing an extensive

An extensive collection of model railway