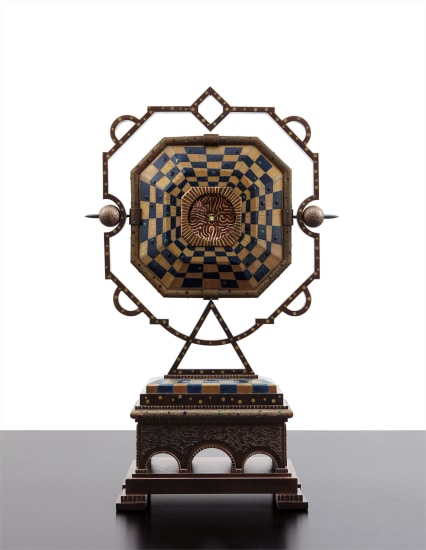 André Dubreuil Unique clock circa 1990 Gold-painted and enameled copper, steel, clear convex glass. 28 1/2 x 17 3/4 x 7 3/8 in. (72.4 x 45.1 x 18.7 cm)
Provenance Galerie Mougin, Paris Acquired from the above, 1999 Literature Claire Downey, Neo Furniture, London, 1992, p. 62 for a similar example Catalogue Essay André Dubreuil refers to his own work as “Super Classical,” a label borne out in his own uniquely personal brand of postmodernism, a playful approach to form which embraces multiple reference points, among them the Baroque. Dubreuil’s work emphasizes the visual over the functional, a typical postmodern rejection of modernist ideals. He turns a cold shoulder on that seminal movement of the 20th century: “…why make simple when you can make complicated,” he asks. The present group of unique and limited edition works by Dubreuil form the core of Betty Lee and Aaron Stern’s design collection and represent the fullest expression of the designer’s anti-modernist ideas on manufacture and aesthetics. For Dubreuil, form follows form; his work flows from a direct, “organic process” of working freehand in metal. Dubreuil’s rejection of mechanized manufacturing processes is a further retort to modernism: “I like the perfection of the hand because it’s made by man for man.” This artistic method has been fundamental to Dubreuil’s practice since he began as an assistant to designer Tom Dixon who in 1985 taught him to weld—a revelation. “I loved it. I threw my paint brush away and bought a welder,” he stated. Dubreuil’s first chair, the unique “Throne” of that same year, was a gift to the London fashion designer Georgina Godley. The following year, energized by this new direction, Dubreuil designed the “Spine” chair (Lot 52), perhaps his most recognizable work, an example of which is in the permanent collection of the Victoria and Albert Museum, London. Produced from flat steel rods the front legs have a cabriole form which can be considered part of his “Super Classical” practice. *All citations Gareth Williams and Nick Wright, Cut and Shut: The History of Creative Salvage, London, 2012, p. 120 Read More 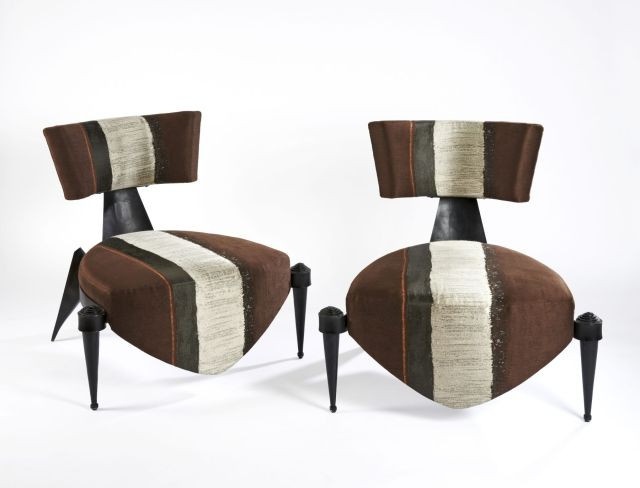 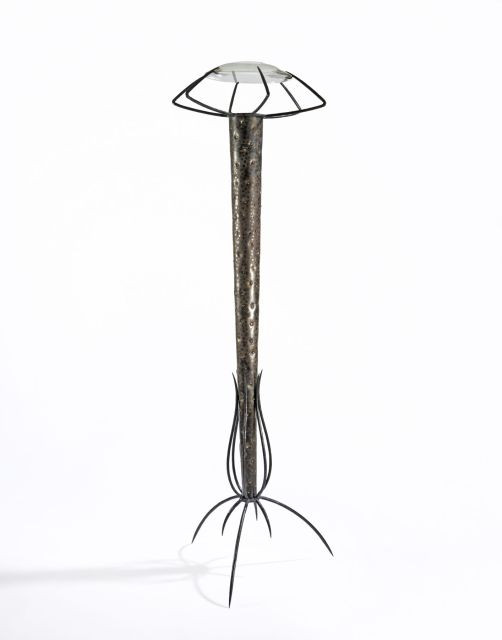 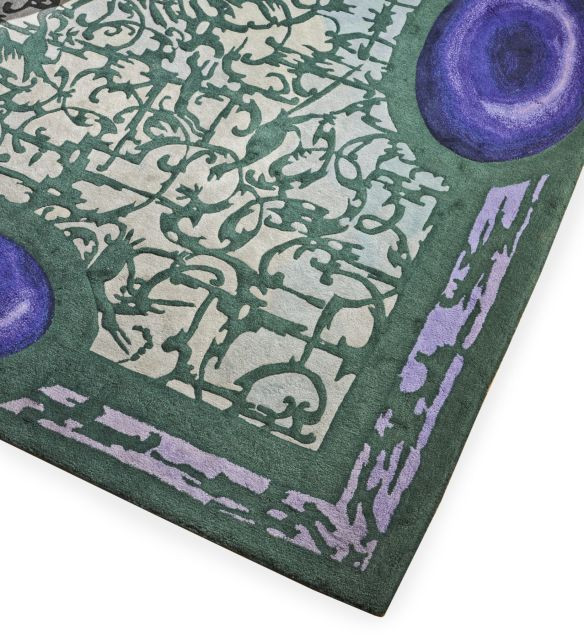 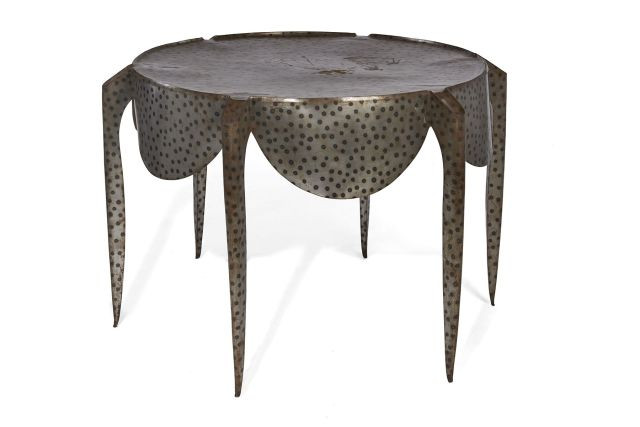 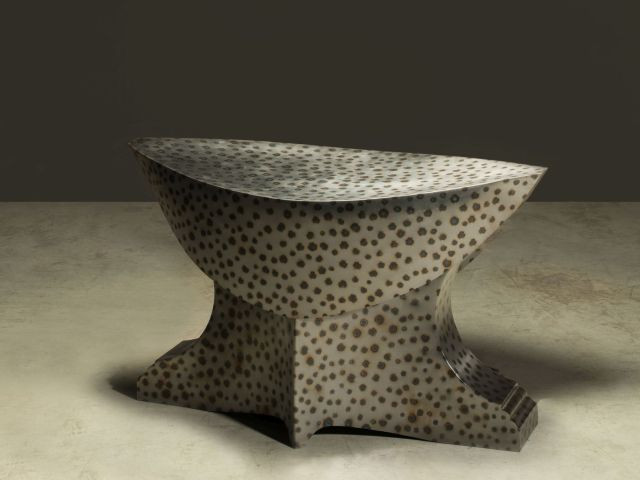 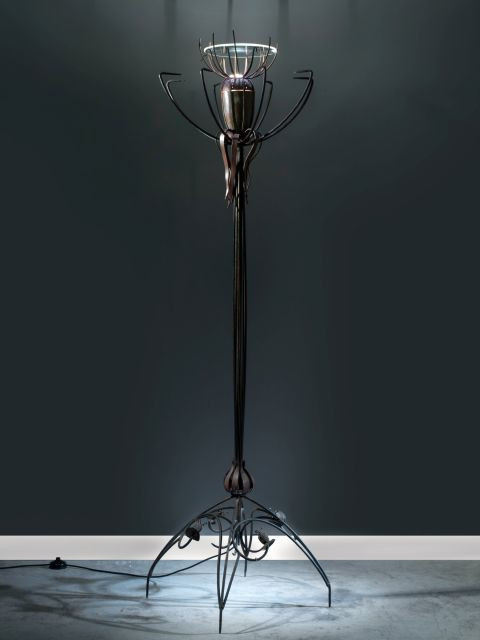 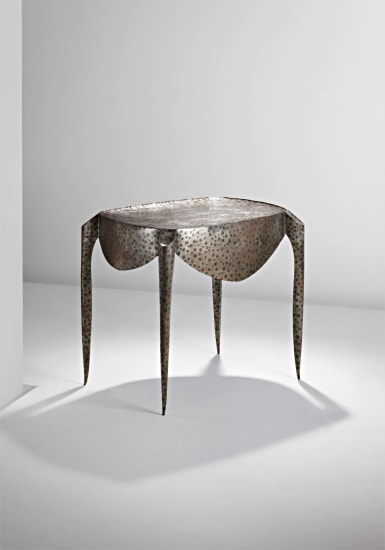