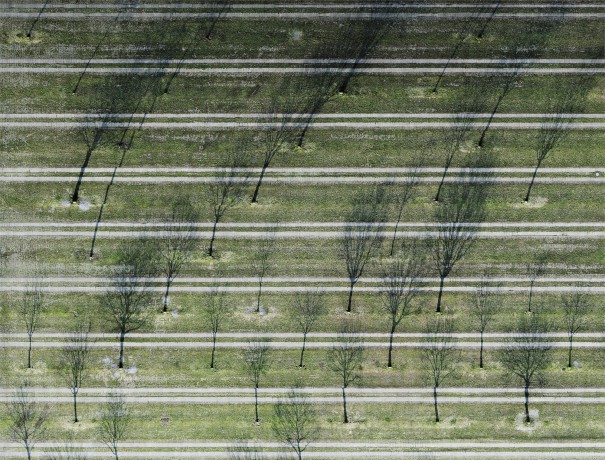 Andreas Gefeller Untitled (Parking Site 1) 2007 from Supervisions Colour coupler print, Diasec mounted. 170 x 223 cm (66 7/8 x 87 3/4 in). Signed in ink on the reverse of the flush-mount. Number 3 from an edition of 8 plus 3 artist's proofs.
Provenance Private Collection, Europe Exhibited Cologne, Thomas Rehbein Galerie, Andreas Gefeller Supervions – Neue Arbeiten, 25 January – 1 March 2008; Saarbrücken, Stadtgalerie, Andreas Gefeller Photographs, 6 June – 19 July 2009; Bonn, Kunstmuseum, Ferne Nähe: Natur in der Kunst der Gegenwart, 10 September – 15 November 2009; Marta Herford, Pittoresk: Nue Perspecktiven auf das Landschaftsbild, 3 October 2009 – 10 January 2010; Munich, Münchner Stadtmuseum, Andreas Gefeller Photographs, 11 February – 18 April 2010 Literature Ferne Nähe: Natur in der Kunst der Gegenwart, exh. cat., Kunstmuseum, Bonn, 2009, p. 82; Andreas Gefeller Photographs, exh. cat., Stadtgalerie, Saarbrücken, 2009, pp. 69-70 Catalogue Essay Art changes the view on reality. The sensitising and extension of our perception of the assumed known reality is the fundamental approach of Andreas Gefeller’s photographic work. The present lot ‘Parkplatz 1’, belongs to his series ‘Supervisions’, in which the artist questions, in his large- sized colour photographs, the deserted space constellations he found. This series consists of shots from urban spaces, which enable not only views of public places and areas, but also provides bird's eye views of enclosed spaces. Yet the impression of classical aerial photos from great height emerges eventually as a delusion of our normal viewing patterns. With the help of complex photographic techniques, Gefeller manages to create ‘possible’ and ‘impossible’ perspectives. He fixes his camera onto a tripod attached to his body at the height of two meters. With the camera being perpendicular to the floor, it scans step by step the previous marked field. Finally hundreds of photos will be assembled together and result in the overall picture. The detailed and highly dissolved view of the scanned surface as well as the several optical breaks, which are created though perspective mismatches, nonetheless reveal its unusual creation – an awareness which can only be developed by the observer’s close attention. Through the use of extreme image sections as well as the loss of control and significant points, the designed supervisions are transformed into abstract pictorial compositions. Gefeller questions not only the objectivity of photography as medium, but also nouns such as reality and alienation. Mostly it is time that influences his composition. This becomes obvious in the present lot, in which one can see fading daylight and the gradually appearing darkness both at once. Gefeller studied Photography at the University of Essen and passed with distinction with Bernhard Prinz Gefeller, who has been appointed to Deutsche Fotografische Akademie e.V. (German Photographic Academy), lives and works in Düsseldorf. Read More 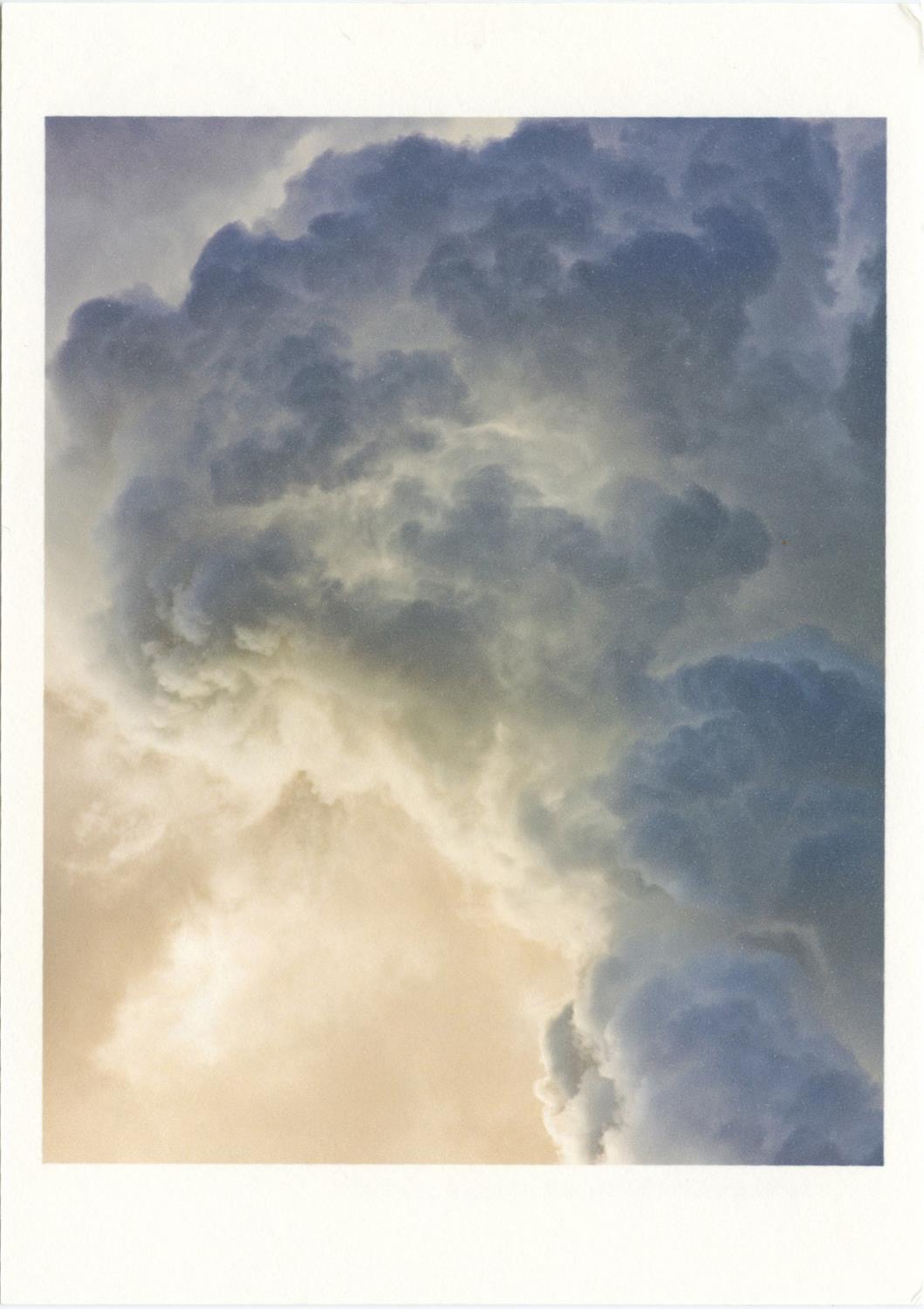 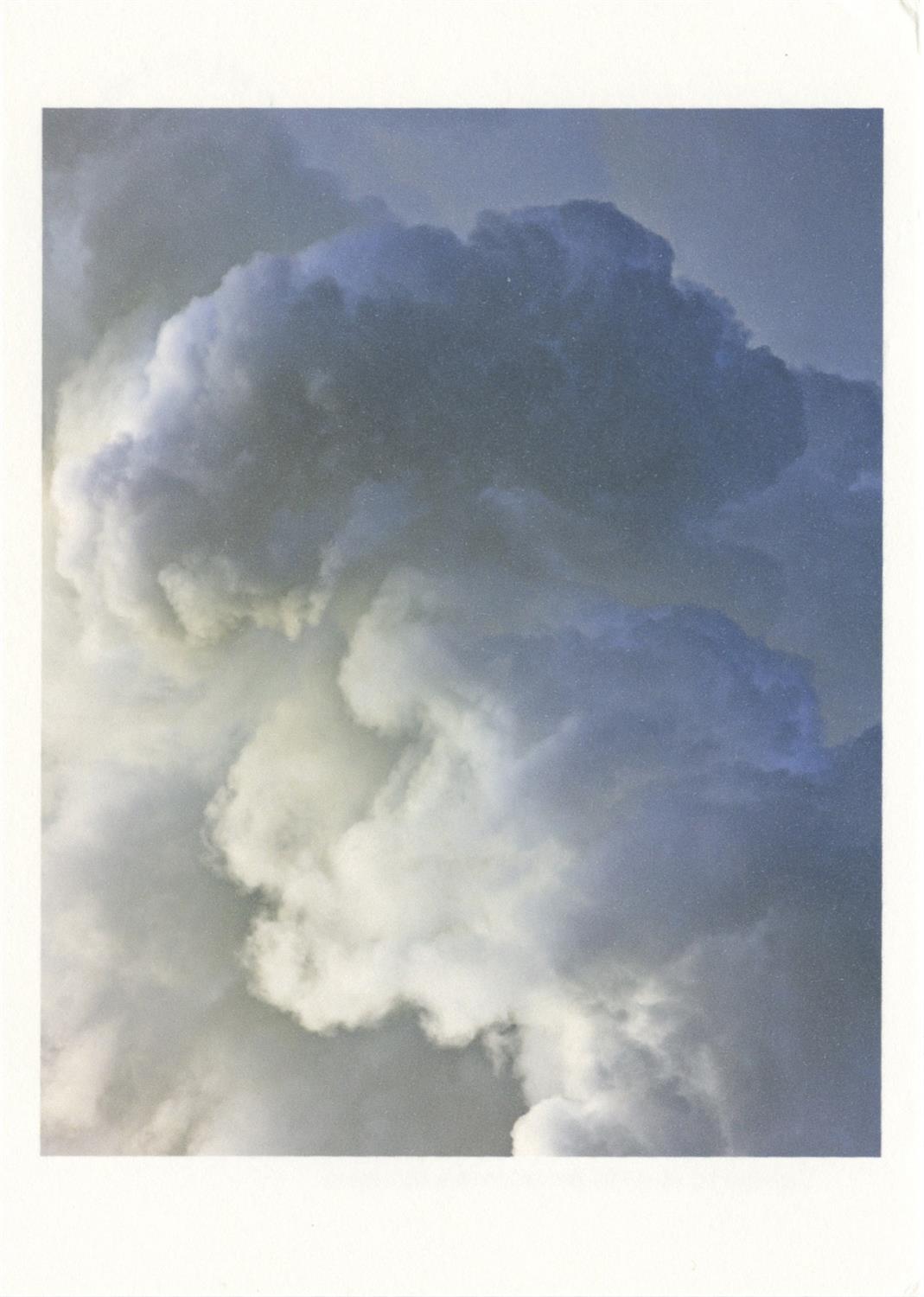 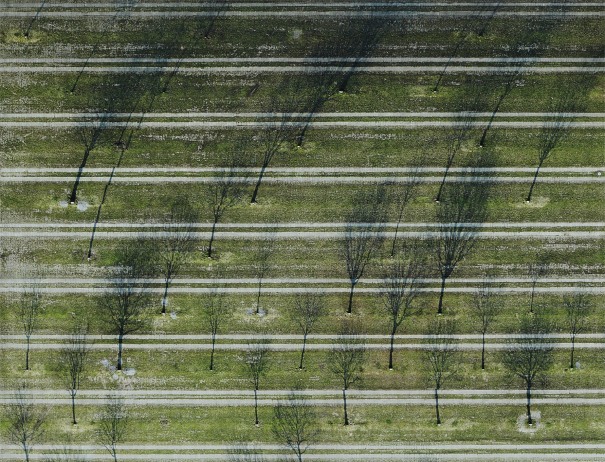 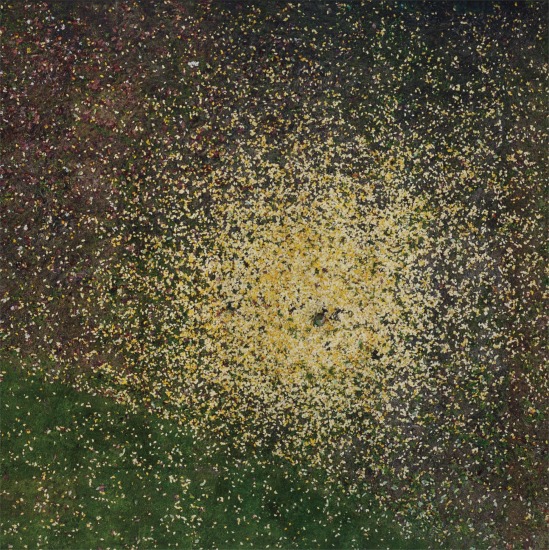 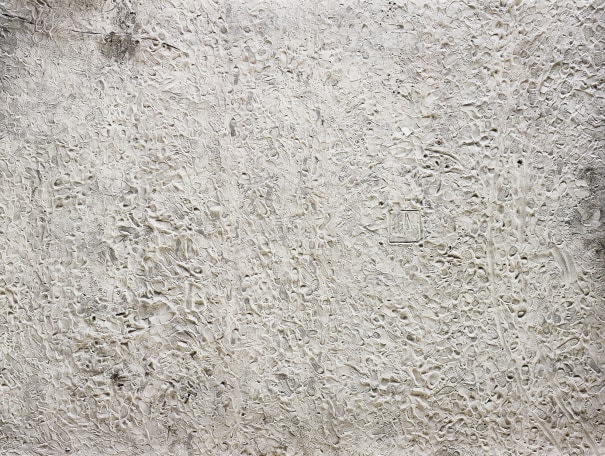