Archive relating to Claude Edward Duncan, an aviator with the U.S. Signal Corps in World War I, who rose to general and saw service in World War II and the Korean War Title: Archive relating to Claude Edward Duncan an aviator with the U.S. Signal Corps in World War I, who rose to general and saw service in World War II and the Korean War Author: ** Place: Various places Publisher: Date: 1917-1971 Description: Includes an original diary kept by Duncan during his service in the First World War, printed and typed orders, certificates of promotions, newspaper clippings, photographs, identification cards, medals and insignia, and much more. Many items are neatly housed in sleeves in a three-ring binder, the medals are in a display case. Significant historical archive relating to the military service of Claude Edward Duncan (1895-1971), born in Colorado and raised in California, who enlisted as a Private First Class in the Aviation Section of the Signal Reserve in July, 1917. After two months training at the aviation ground school at Austin, Texas, he was transferred to the American Expeditionary Forces in Europe, where he continued his pilot training and on March 13, 1918, graduated from flying school at Foggia, Italy, rated a pilot and commissioned a First Lieutenant in the Air Reserve. He was then transferred to the Western Front, and flew observation missions over France. After the war ended, he served with the occupying forces in Germany, then back to the United States and on to Wheeler Field in Hawaii. He continued to rise through the ranks, and was promoted to full colonel in January of 1942, when he was assigned as a special observer with the Eighth Air Force in England. The following month he became chief of staff of the Eighth Bomber Command. Following service in North Africa and back in the United States, from November 1943 to July 1944 he served successively as assistant executive and assistant chief of staff of the XX Bomber Command in India and China. He was instrumental in establishing air bases in China where U.S. bombers could land if their fuel was too low to return to their island bases after bombing Japan. There are dozens of orders in the archive, charting his transfers to various bases and different duties, plus a dozen or so certificates of promotion, signed by secretaries of war; photographs of him at air bases in England during WWII (including a group photograph signed in the verso by many officers of the USAAF and RAF); documentation of the reunion of flyers trained at Foggio, Italy, which took place in 1967; and much more. Perhaps the most interesting item is a little diary kept by Duncan beginning on Sept. 25, 1917. The diary leaves are loose in a sleeve titled "Memorandum Sheets." A few sample entries: "Sept. 25, 1917. 5:00 PM. Left NY on Cunard Line, SS Saxonia"; "Oct. 18. Land in sight. Disembarked at Havre, Fr. 12:00 noon. Rest Camp"; "Oct. 17. Passed thru Rome about 10-11 am. Arrived Foggio 10:00 pm"; "Dec. 10. Raid alarm. Given charge of machine gun... Morehead sideslipped into nose dive. Not badly hurt so far as we know"; "Dec. 15. Weather cleared. Started above Amity low clouds below me began to get thick. Finally obscured ground entirely. Flew by compass. Saw rivers once but no chance to land. Clouds or mist evidently clear to ground. Struck west looking for hole and chance to land. None till at Asdorf. Very low clouds. Not possible to fly under. Stayed there French Lts. took charge of us." It is not known if the diary is complete, and some of the leaves are out of order. Lot Amendments Condition: Very good or better condition, a fascinating archive. Item number: 227817 Archive on W.C. Fields & his death 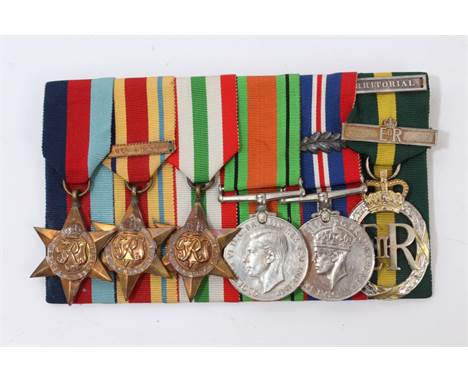 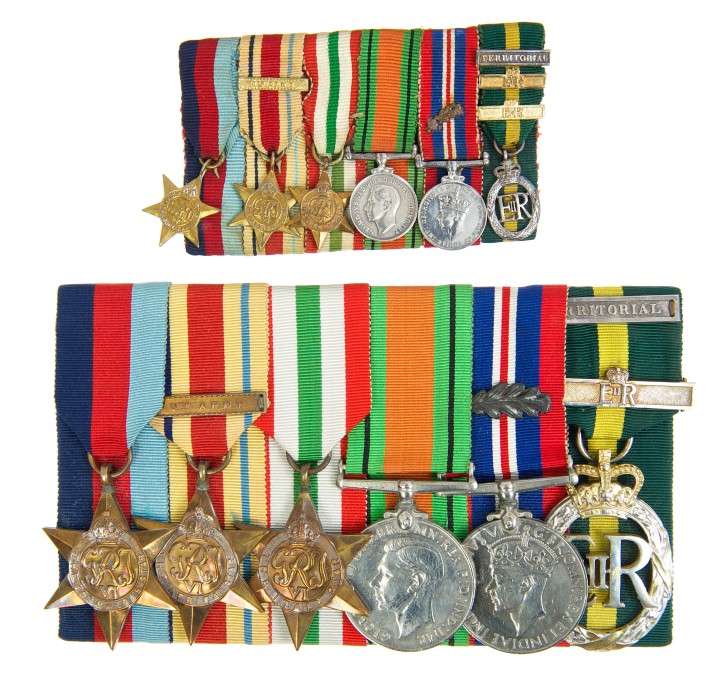