AUTOGRAPH COLLECTION - BRITISH, 19TH CENTURY. A rich and extensive collection, providing a comprehensive survey of Victorian cultural and political life, including a considerable number addressed to A.P. STANLEY, Dean of Westminster, and members of h...

AUTOGRAPH COLLECTION A collection of six

AUTOGRAPH COLLECTION A collection of let 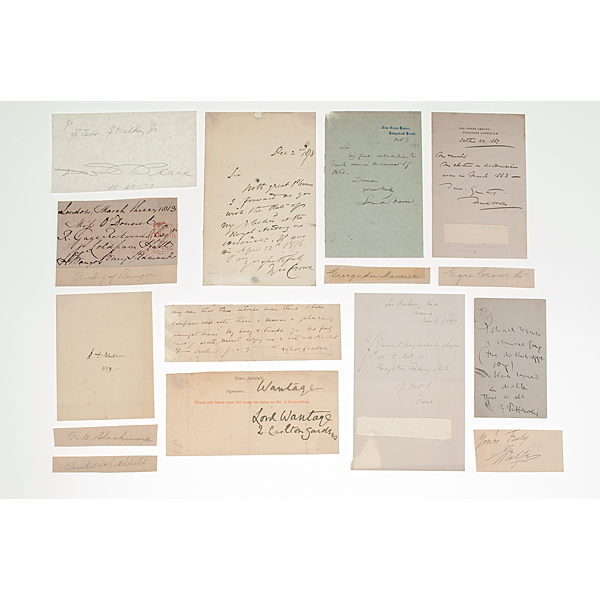 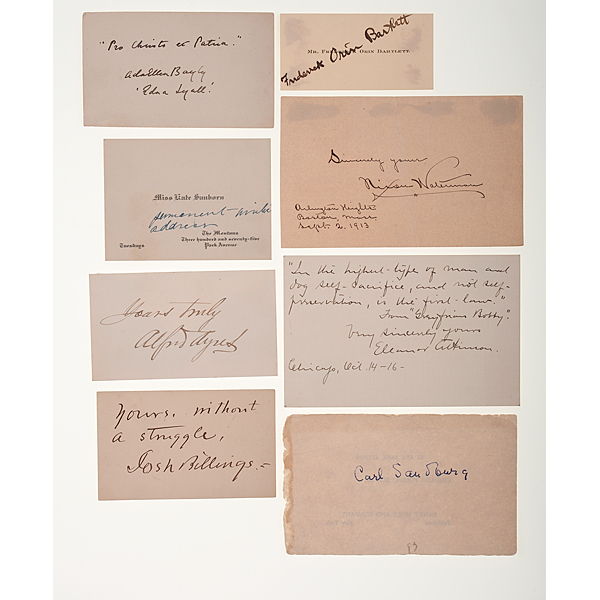 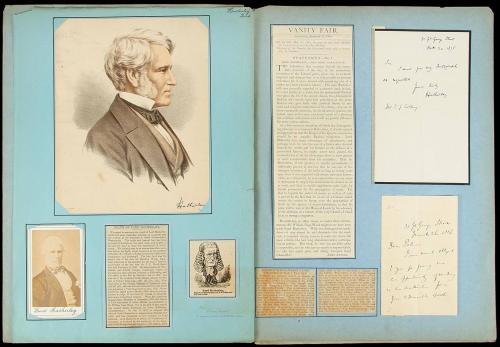 AUTOGRAPHS: 18th and 19th-Century. A col