BARKER, and others | Album of photographs of New Zealand, Jamaica and England, 1863-82 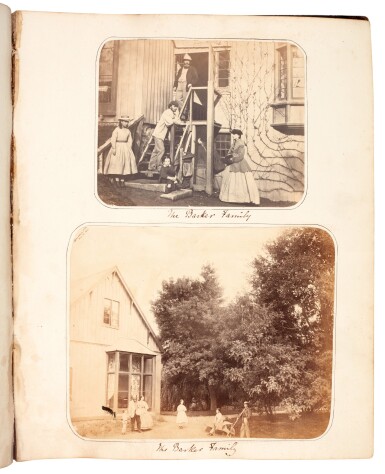 BARKER, ALFRED CHARLES (PHOTOGRAPHER), AND OTHERS Album of photographs of New Zealand (1863-71), Jamaica (1868), England and continental Europe (1869-82). 4to (305 x 240mm.), 178 albumen prints (from 90 x 57mm. to 198 x 255mm., or the reverse), mounted recto only, and 2 loosely inserted, nearly all with contemporary manuscript ink captions and dates, contemporary black sheep, upper covered lettered 'PHOTOGRAPHS' in gilt, some light spotting, dust-stains and dampstains, some fading and minor wear, binding somewhat worn, lacking backstrip A RARE ALBUM CONTAINING 62 EARLY PHOTOGRAPHS OF NEW ZEALAND, MOST BY PIONEER PHOTOGRAPHER ALFRED CHARLES BARKER (1819-1873). The album contains 62 photographs of New Zealand dated in the negative from 1863 to 1871, including 2 loosely inserted; of these at least 43 can be attributed to Barker, either by the caption in the negative or by comparison to the holdings in Canterbury Museum which holds a significant collection of his photographs, and some of his original negatives. The subjects include buildings in and around Christchurch (including Halswell, Riccarton, the unveiling of the Godley statue in 1867, Dr Barker's house, interior and exterior views of Christchurch college chapel and schoolroom, a view of Hokitika and the church, Middleton, various government buildings, interior of Canterbury museum), and portraits of various families and individuals (Bowen, Gresson, Barker, Fitzgerald, Beaty, and various bishops). The other photographs in the album, by various photographers, include a view of Port Maria, Jamaica (captioned January 1868), views in England (Ramsgate, Canterbury, Margate, Dover, Sidmouth, Westmorland, Isle of Wight, etc.), some continental views: Rotterdam, Stuttgart, Cologne etc., and named carte-de-visite size portraits. The original owner and compiler of this album was Susan Sybilla Soulsby (née Thompson) (1833-1904) who emigrated from England to New Zealand with her husband Christopher Percy Soulsby in November 1859 on the ship Clontarf, arriving at Lyttleton in March 1860. They lived in Christchurch and over time became friends with "Mr Bethell, the Westenras, the Wilsons of Cashmere, the Gressons, Harpers, Bowens, Fitzgeralds etc." (Letters). In May 1863 they moved to Bessingby at Riccarton where her husband worked as a surveyor. Soulsby's husband died after a short illness in January 1867, after which she decided to open a school, however by the end of the year the decision was made to return to England. Soulsby and her family departed from Wellington on 8 December; after periods in Ramsgate, Leominster, and, briefly, Cheltenham, she lived at Salcombe, Devon, from 1879 to 1884. Soulsby's daughter Lucy (1856-1927) was offered a position on the staff of Cheltenham Ladies' College, and was later appointed headmistress of Oxford High School for Girls (1887–97). Dr Alfred Charles Barker (1819-1873) was born in Hackney, and studied medicine at King's College, London; after marriage he emigrated to New Zealand in 1850 as part of a new English immigration scheme in the South Island. His role as a doctor in Christchurch was curtailed by a fall from a horse. In 1858 he took lessons in photography from the architect Benjamin Mountfort and became proficient in the collodion process. "By December 1858 Barker had achieved the first of a series of successful portraits of Anne Bowen, a close family friend. He built a darkroom at his home on the edge of Cathedral Square, and devoted himself to photographing family and friends, the growing settlement, local events, his land purchases, and zoological specimens of interest. He made hundreds of negatives, gave generously of his prints, and involved his whole family in the process. His son Samuel made an important series of photographs in the Chatham Islands in 1873, and it is evident from the easy familiarity with which she described her father's photographic activities in her memoirs that Elizabeth Barker had been involved with the medium"

FRITH, BARKER, SEBAH and others 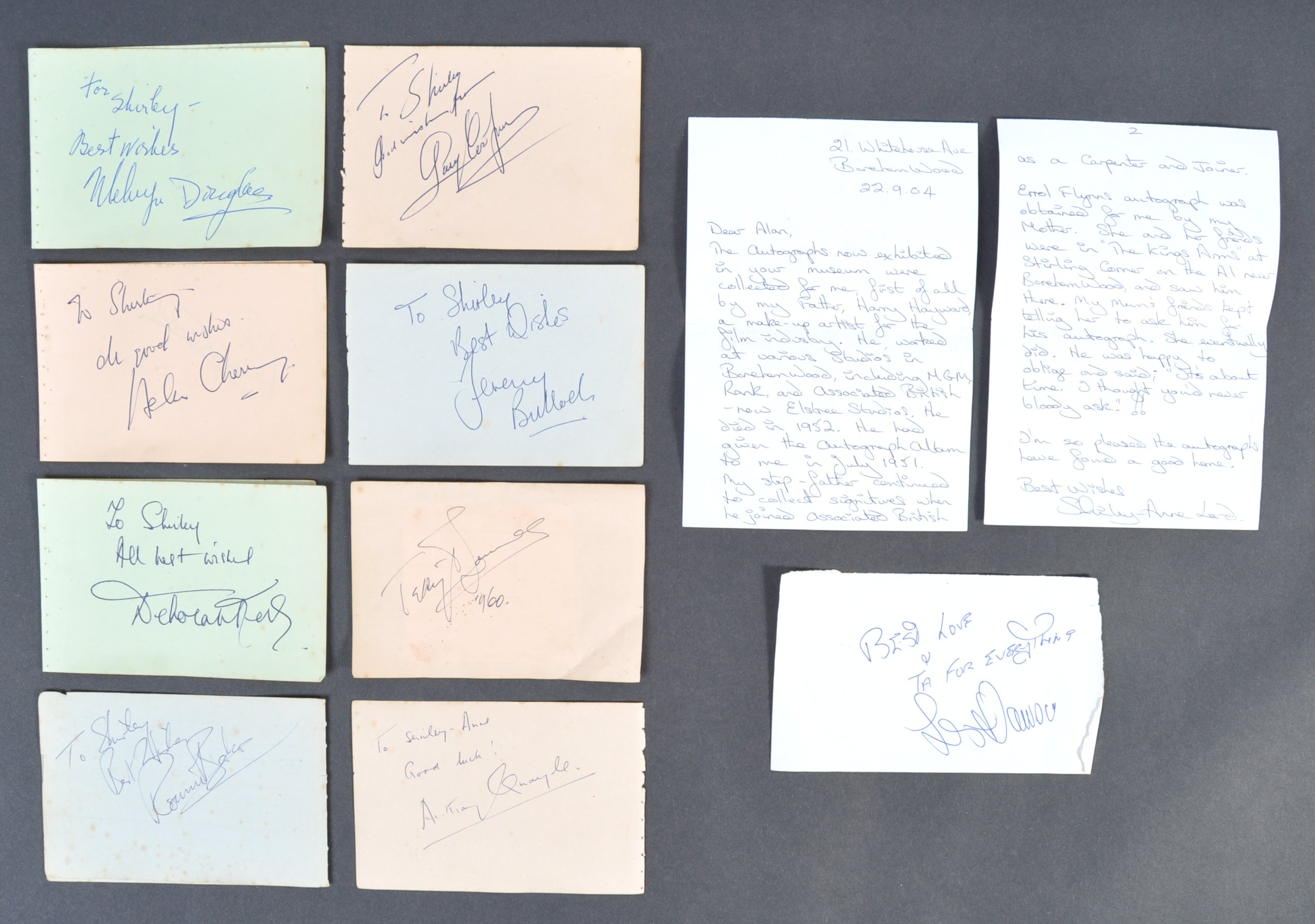 AUTOGRAPHS - COLLECTION TO INCLUDE RONNI

Derby County Memorabilia: An autograph a 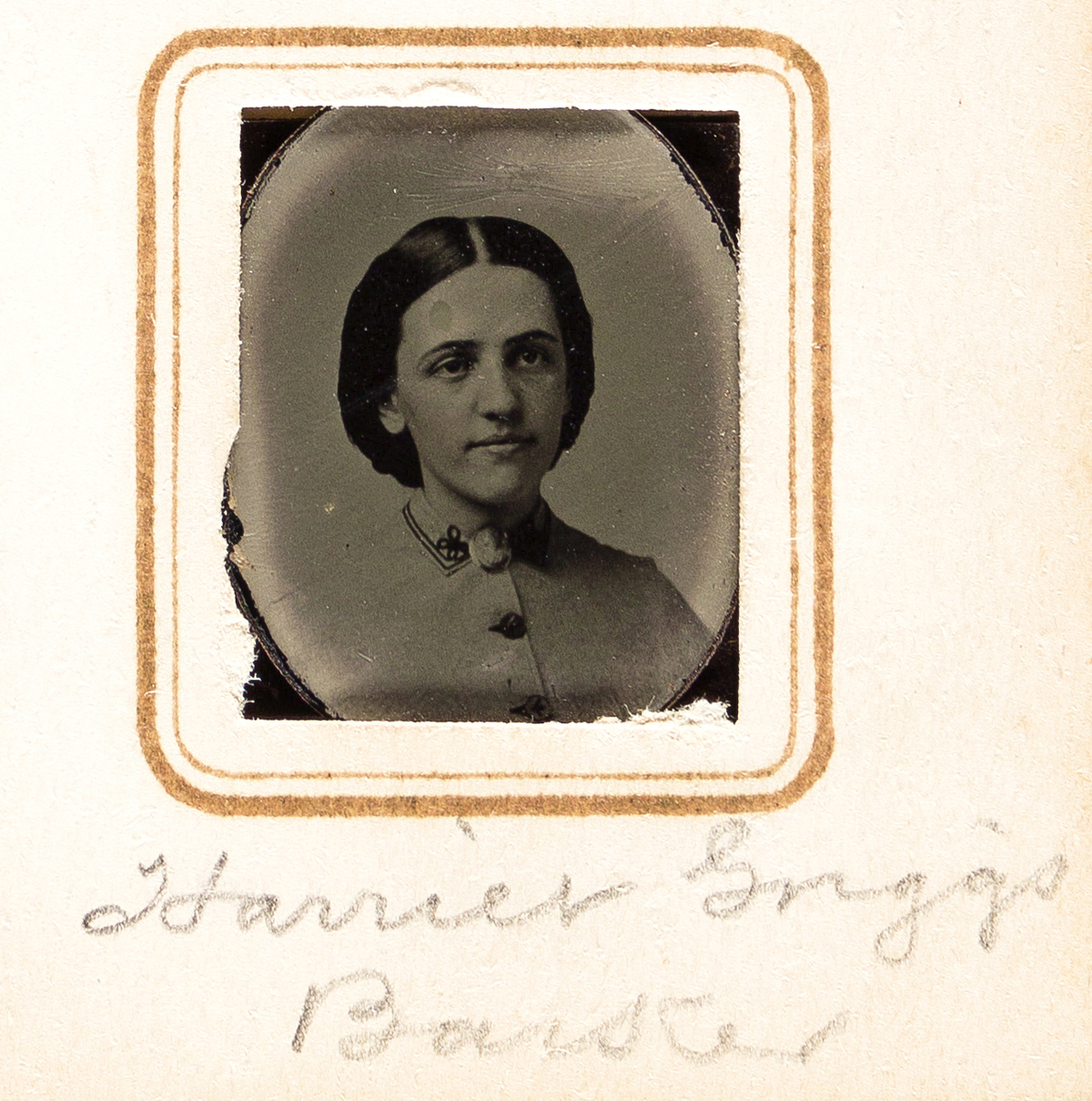 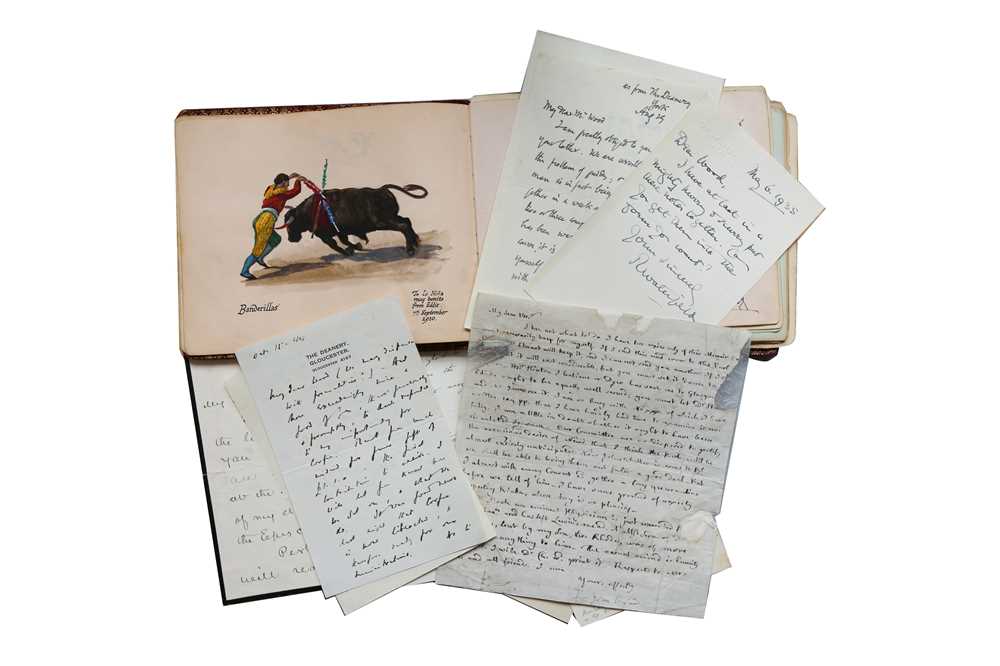