BLACKER, John -- Catalogue of a Remarkable Collection of Books in Magnificent Modern Bindings, formed by an Amateur (Recently deceased) . London: Sotheby, Wilkinson & Hodge, 11 November 1897. 4 o (246 x 179 mm). 8 chromolithographed plates. Dark-green half morocco, t.e.g., by Ferdinand Bakala, Vienna, ca 1910. Provenance : E.P. Goldschmidt (binding [initials "E.G." on spine], manuscript index, prices]. A VALUABLE AID IN THE IDENTIFICATION OF HAGUÉ-COUTIN BINDINGS. All but one of these 110 bindings (lot 16 was a sixteenth century Wittenberg set of bindings) were the work of Hagué-Coutin): brilliantly executed pastiches of mainly French sixteenth century bindings adorned with the arms or devices of Grolier, Henri II and Diane de Poitiers, Henri II & IV, Maioli, François I & II, and others. Hagué, whose date of birth is unknown, is first mentioned as an employee of Joseph Zaehnsdorf in 1859, probably mainly engaged in the restoration of old bindings, working, for instance, for Libri, then a fugitive in London. He then established himself in Paris where his principal client for pastiche bindings was Ambroise Firmin-Didot-for whom he executed some sixty, all of which are attributed to him in the six sale catalogues of his library, 1878-1884. By 1884 Hagué had removed himself to Brussels, where he died. It was here, but perhaps already in Paris, that, under the name of J. Caulin, he supplied the bindings to Blacker, member of a firm of South American merchants, via Bernard Quaritch who acted as his commission agent over many years. This "ténébreuse affaire" continued almost until the death of Blacker in 1896. Laid-in is a photocopy of a typed letter from William E. Moss to Bernard Breslauer, 1946, relating to Hagué. Blogie III, col.52. [ Bound following: ] ORFORD, Horatio Walpole, Fourth Earl of (1813-1894) -- Catalogue of a Selection of Books from the library of the Late Earl of Orford, containing many... Aldine Editions... Rare Early English Books... Remarkable Examples of the Bibliopegistic Art . London: Sotheby, Wilkinson & Hodge, 10 June 1895. 4 o. 4 chromolithographed plates reproducing bindings for Catherine de' Medici, François I, Henri III and by Le Monnier. PRICED, with buyers' names in a contemporary hand, ruled in red. E.P. Goldschmidt's copy, with manuscript index of the provenances and bindings in the first three catalogues on front endleaves. Orford was the fourth earl of the second creation, and collateral descendant of Horace Walpole from whose library he owned two works (Boswell and Chesterfield) profusely annotated. He also owned a Grolier binding from the Yemeniz sale. Not in Blogie. [ Bound with: ] LISBURNE, Arthur Henry George Vaughan, Sixth Earl of & Alexander PRINGLE -- Catalogue of a Selection of Important & Valuable Books, from the Library of a Nobleman... also Three Important Manuscripts, the Property of A. Pringle . London: Sotheby, Wilkinson & Hodge, 18 July 1895. 4 o. PRICED, with buyers' names in a contemporary hand, ruled in red. Pringle's three 14th and 15th century manuscripts were of considerable Scots interest. Not in Blogie. [ Bound with: ] STANLEY, Edward James (d.1907) -- Catalogue of the Valuable Library of Edward James Stanley. London: Sotheby, Wilkinson & Hodge, 26 May-16 July 1908. 3 parts, 4 o. 16 chromolithographed plates reproducing bindings. PRICED, with buyers' names in a contemporary hand, ruled in red. Stanley was a descendent of Col. Thomas Stanley. He was a Member of Parliament. His fine library, containing some outstanding bindings, sold posthumously. Not in Blogie. 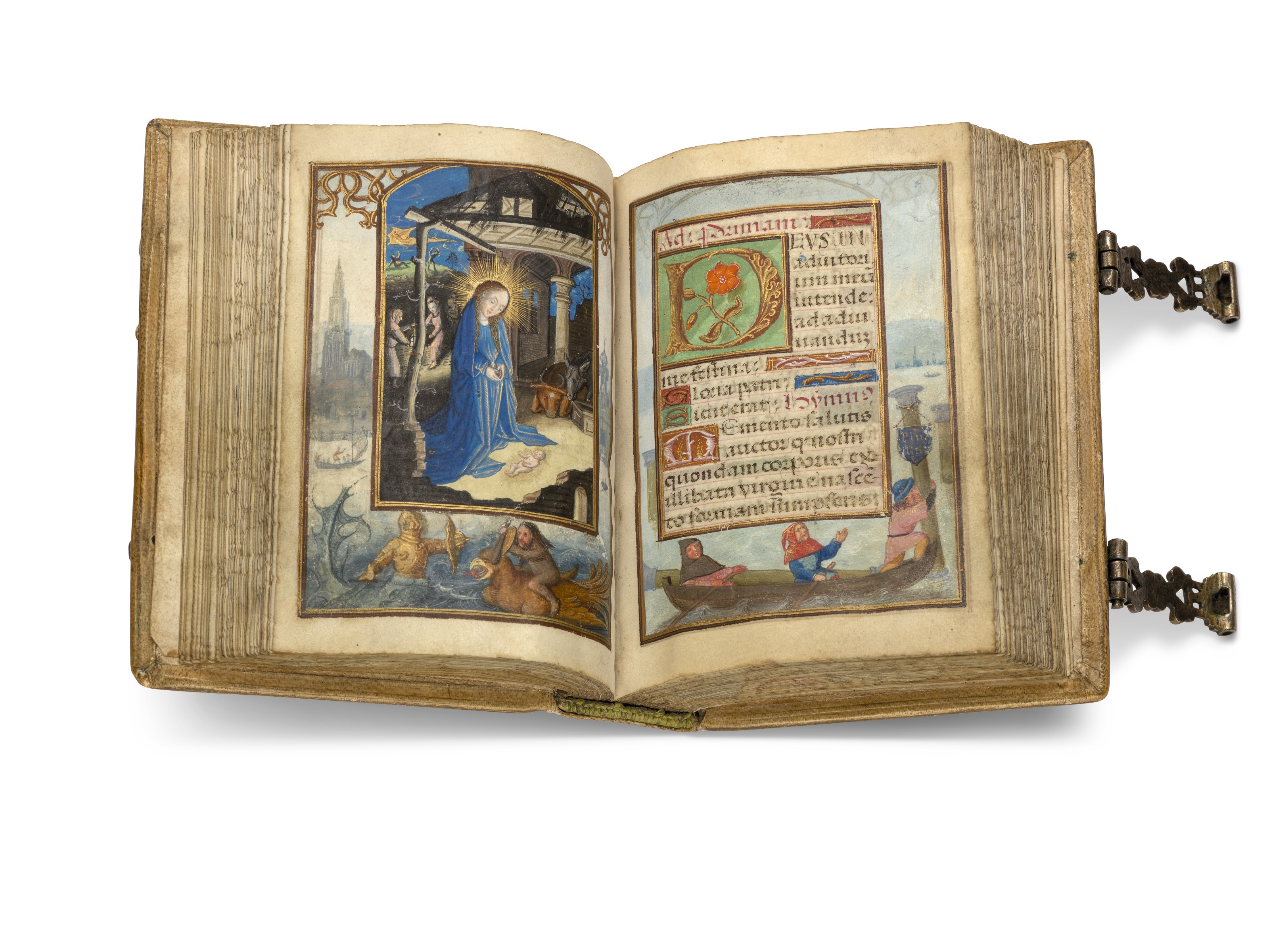 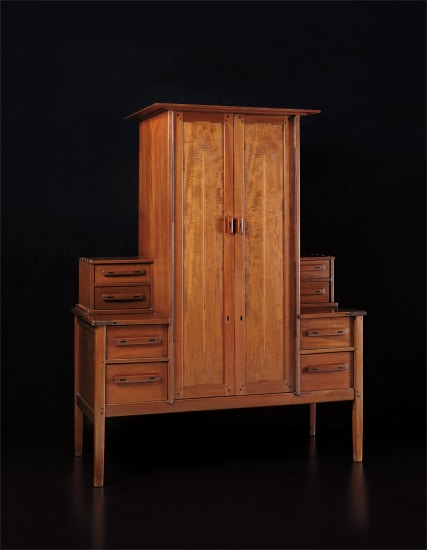 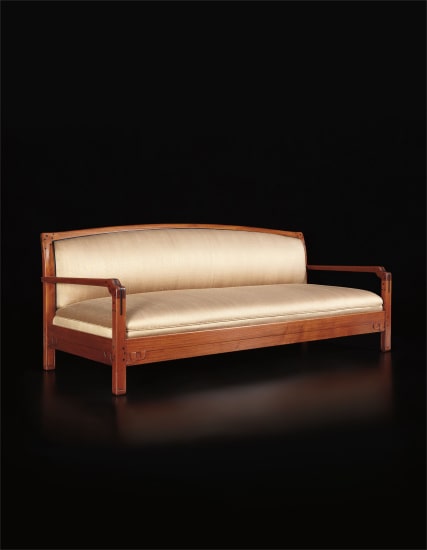