Cicero, De Finibus bonorum et malorum, in Latin, a leaf from a fine humanist manuscript on parchment [Italy (variously ascribed to Ferrara, Florence or the Veneto), c. 1460 (variously dated 1456, 1463 and 1466)]

Cicero, De Finibus bonorum et malorum, in Latin, a leaf from a fine humanist manuscript on parchment [Italy (variously ascribed to Ferrara, Florence or the Veneto), c. 1460 (variously dated 1456, 1463 and 1466)] single leaf, with single column of 28 lines in a fine humanist hand, capitals starting significant section set off in margin, slight darkening at edges, 2 wormholes and a small brown mark in margins, some modern pencil marks (including fol. nos. 6r and 6v and MS 701 , ie. the Schøyen collection number) and small strip of paper attached to inner edge, else outstanding condition on fine cream-coloured parchment, 253 by 175mm. (written space 156 by 97mm.) Provenance: From a parent manuscript probably once in the Florentine library of Cardinal Archbishop Angelo Niccolini of Pisa (d. 1567; see S. Gwara, Otto Ege s Manuscripts , 2013, Handlist no 143): other leaves with his ex libris and stamp. The parent manuscript was offered on three occasions by Payne and Foss in London, the last February 1830, no. 1111, where it was acquired by Sir Thomas Phillipps; sold in his sale at Sotheby s, 17 May 1897, lot 198, returning in 25 July 1900, lot 1132. There it passed to Preston A. Perry, and was subsequently auctioned in New York on 21 April 1908 (lot 269), where acquired by Coella Lindsay Ricketts (d. 1941) and thence to Otto F. Ege, the Cleveland bookseller and biblioclast, who dated it 1463. Ege dispersed it from 1944 onwards, and this leaf was sold by his daughter at Sotheby s, 26 November 1985, lot 79, thereafter Schøyen collection, sold Christie s, 10 July 2019, lot 455. Other individual leaves can now be found in Rutgers University in New Brunswick (their MC 1220:04), the Beinecke Library, Yale (their MS. 682) and Phoenix Public Library (their MS. Fragment 40). Another was sold in our rooms, 6 July 2016, lot 38. Text: From a stately humanist manuscript of Cicero s explanation of the Greek philosophical schools of Epicureanism, Stoicism and the Platonism of Antiochus of Ascalon (d. 68 BC.). It is dedicated to Brutus, the assassin of Julius Caesar, and was written in the summer of 45 BC. It is the least well studied of Cicero s works. There is no extant ancient or Carolingian exemplar, and the earliest witnesses are those of the eleventh or twelfth century. All Italian copies, including the present fragment, appear to descend from a small book of Cicero given to Petrarch by his friend Barbato da Sulmona in Naples, and which circulated among Petrarch s close associates. 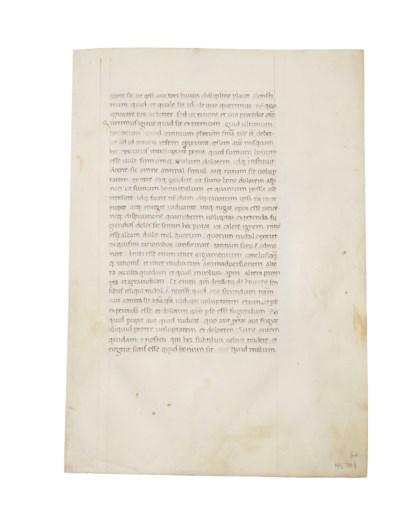 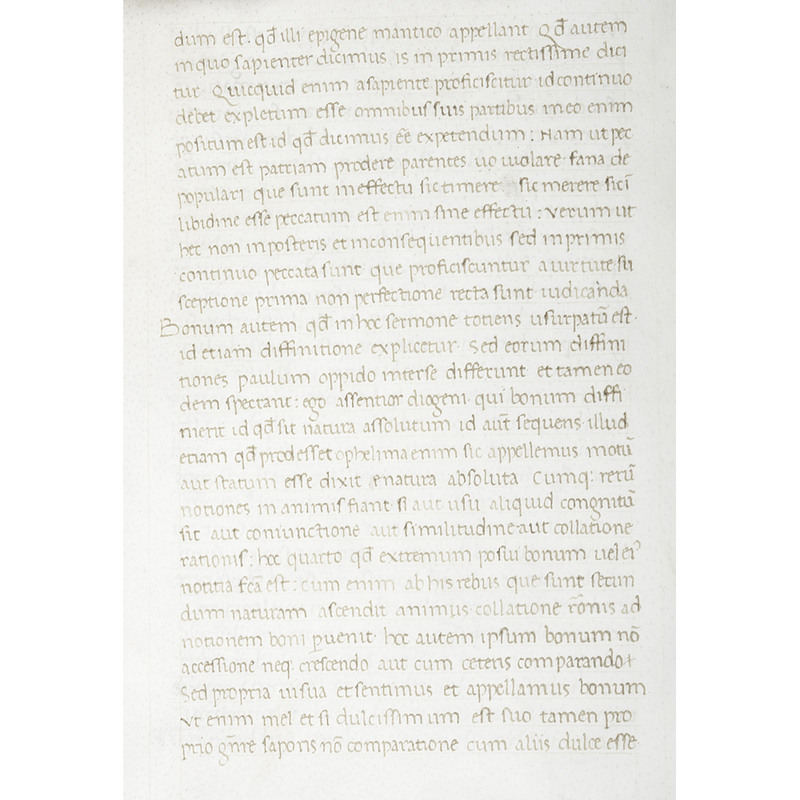 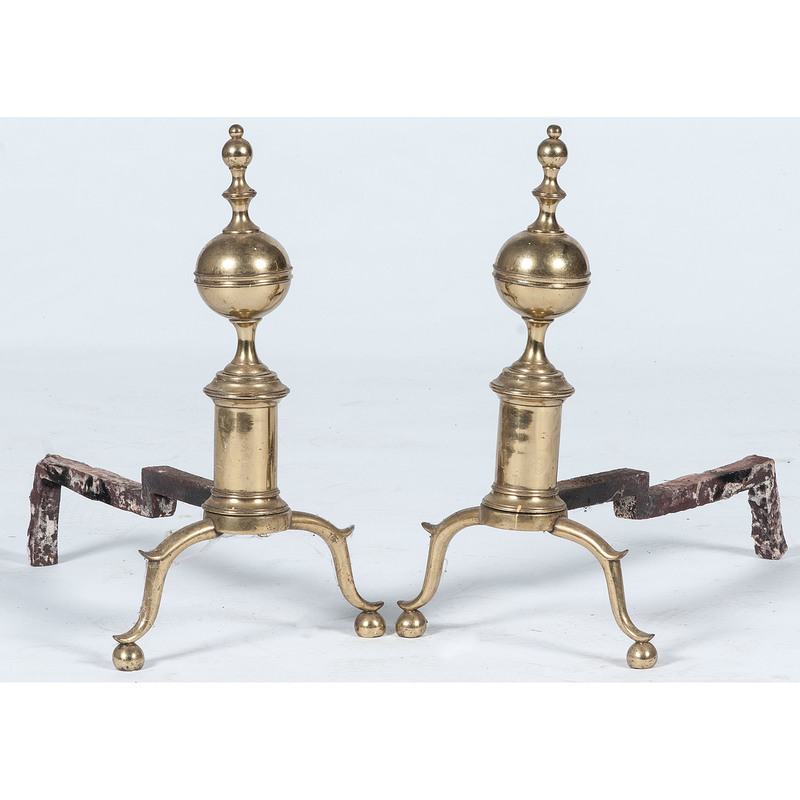