Commonwealth Pamphlets.- Anglo-Dutch Trade.- [Worsley (Benjamin)] The Advocate,with initial and final blanks, with inscription ?by the author "For his kinde friend Mr. Isaack Lyte Mercht." in ink on initial blank, 1651; Free Ports, and the Nature of them stated, 1651, first editions, titles with large engraved arms of the Commonwealth, woodcut head- & tail-pieces and initials, some light damp-staining, cropped affecting pagination of a couple of leaves, disbound, the first becoming loose, blank leaves soiled, [Wing W3611B & W3612A], folio, William Du-Gard (2) ⁂ Rare Commonwealth pamphlets. The drop-head title on p.1 of the first reads, "The Advocate; or, A Narrative of the state and condition of things between the English and Dutch Nation, in relation to Trade, and the consequences depending thereupon, to either Common-wealth; as it was presented in August 1651". ESTC records only 2 UK copies of the first (BL and Senate House Library, London) and 4 in America (Folger Shakespeare Library, Harvard University and 2 in the Baker Library of Harvard Business School). We can trace only one copy which has appeared at auction, the Phillipps copy in 1975, which sold for £80. Of the second item ESTC lists only one copy in the UK (BL) and 3 in America (2 copies Baker Library, Harvard, and University of Minnesota). Isaac Lyte (1612-72), originally of Kington St.Michael, Wiltshire and later of Lyte's Cary Manor, Somerset, merchant and alderman of the City of London, and grandfather of the antiquary and biographer John Aubrey. On his death he left £600 towards the building of almshouses in the parishes of Kington St.Michael and Kington Langley.

A COMMONWEALTH-PERIOD SET OF MINUTES FRO

An Anglo-Dutch walnut and burr-walnut mu 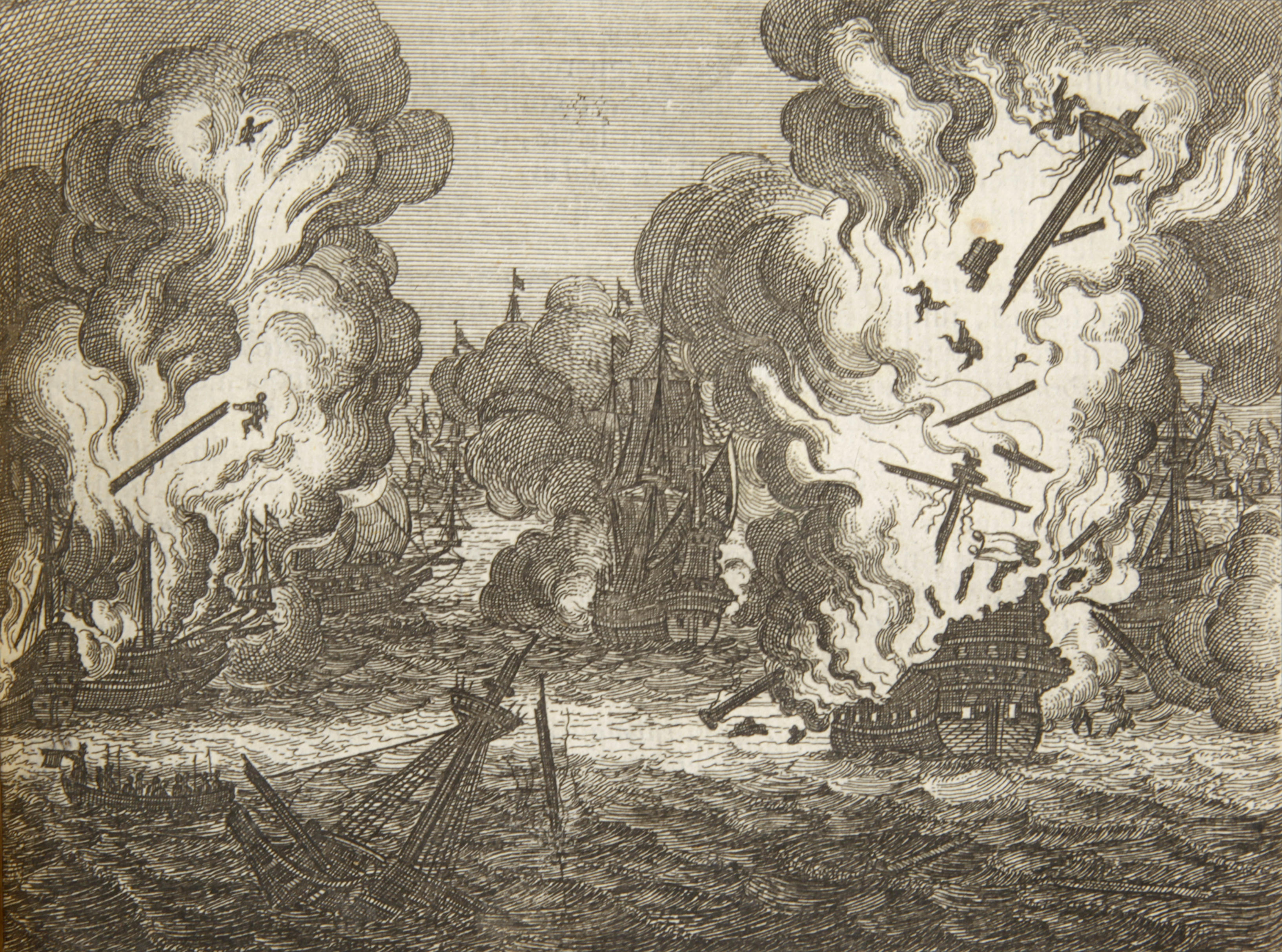 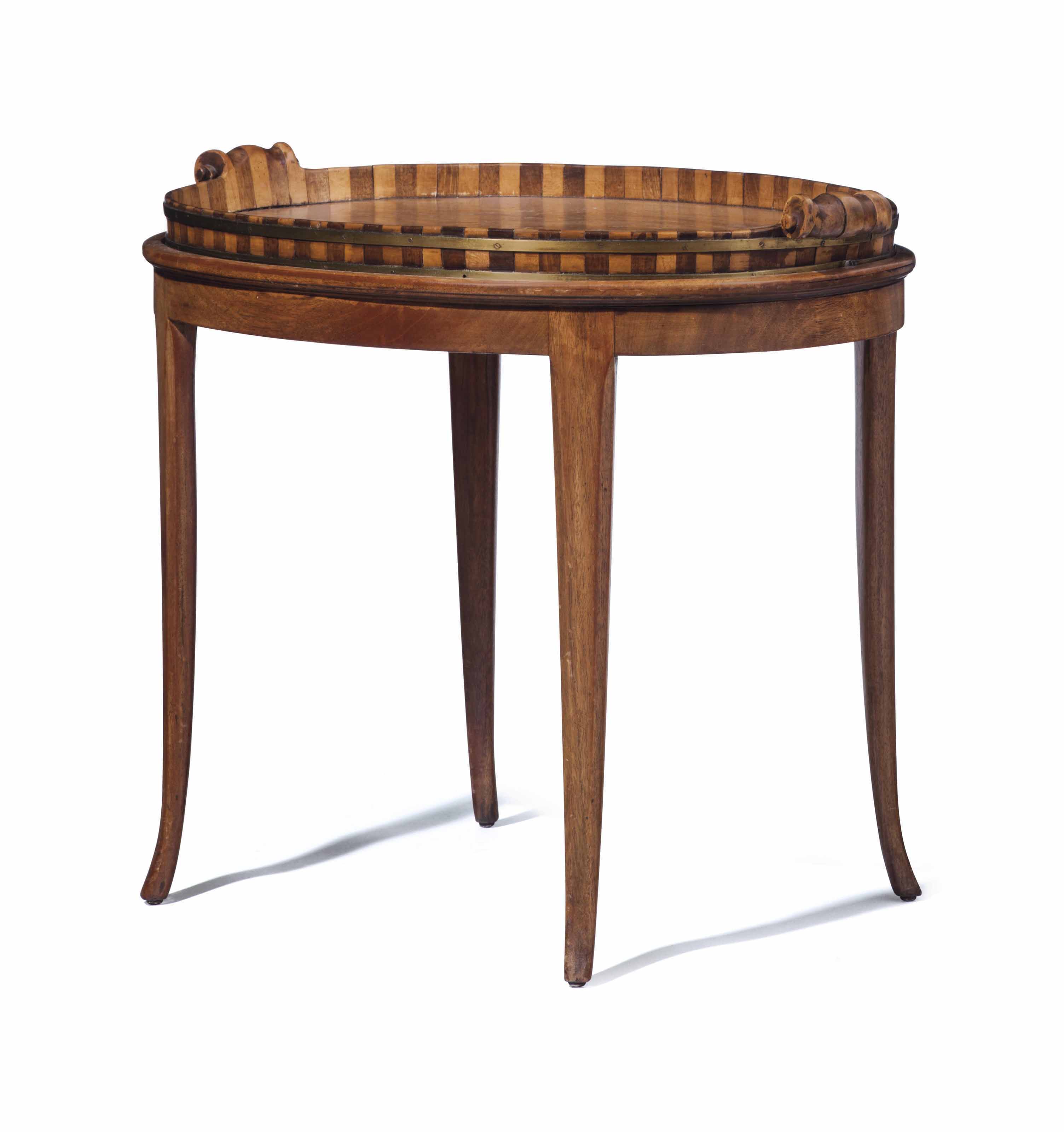 AN ANGLO-DUTCH MAHOGANY AND SATINWOOD TR 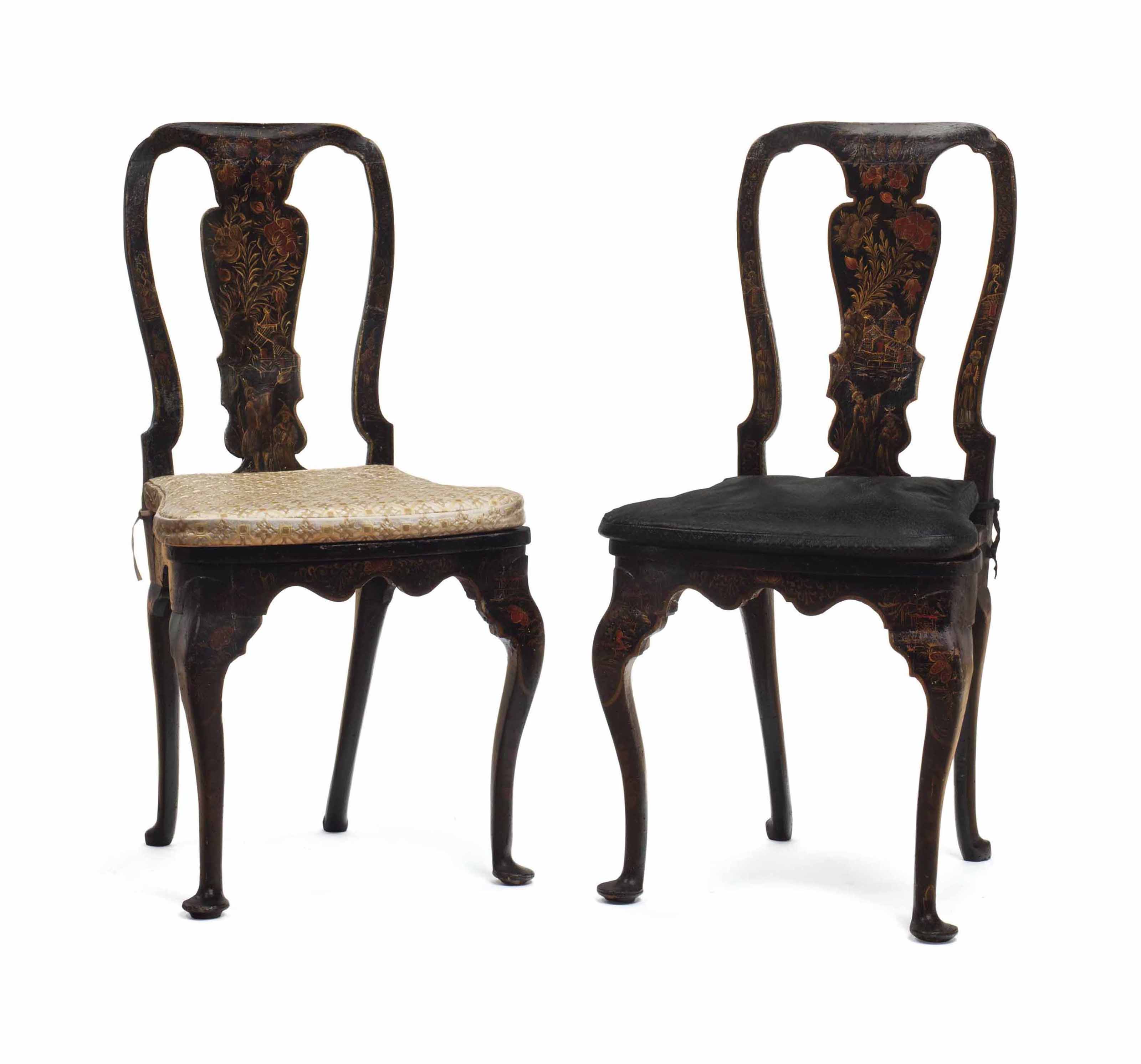 A PAIR OF ANGLO-DUTCH BLACK AND POLYCHRO

A PAIR OF ANGLO-DUTCH REPOUSSE SILVERED-

AN ANGLO-DUTCH BRASS BUCKET AND A VICTOR

A PAIR OF ANGLO-DUTCH WALNUT SIDE CHAIRS