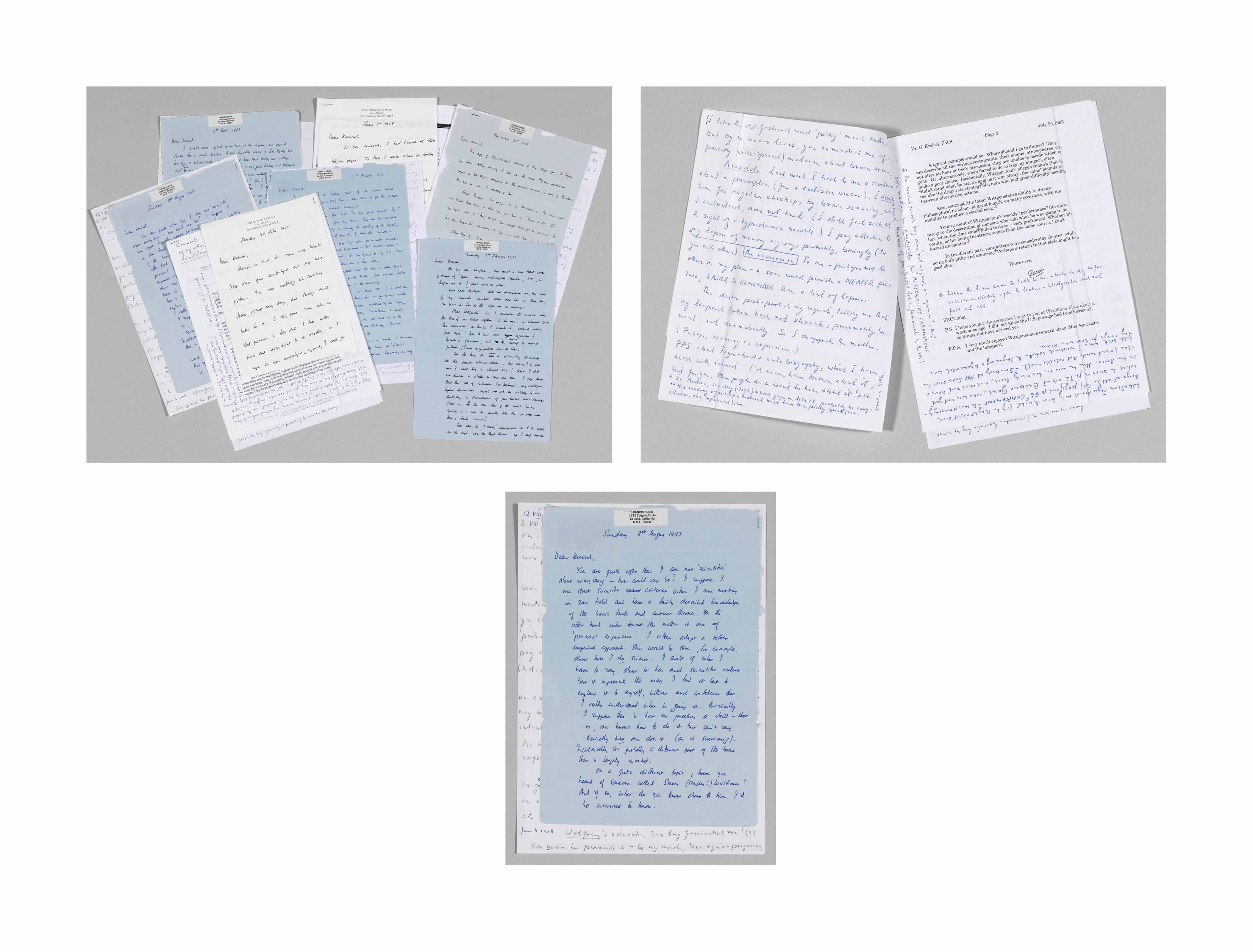 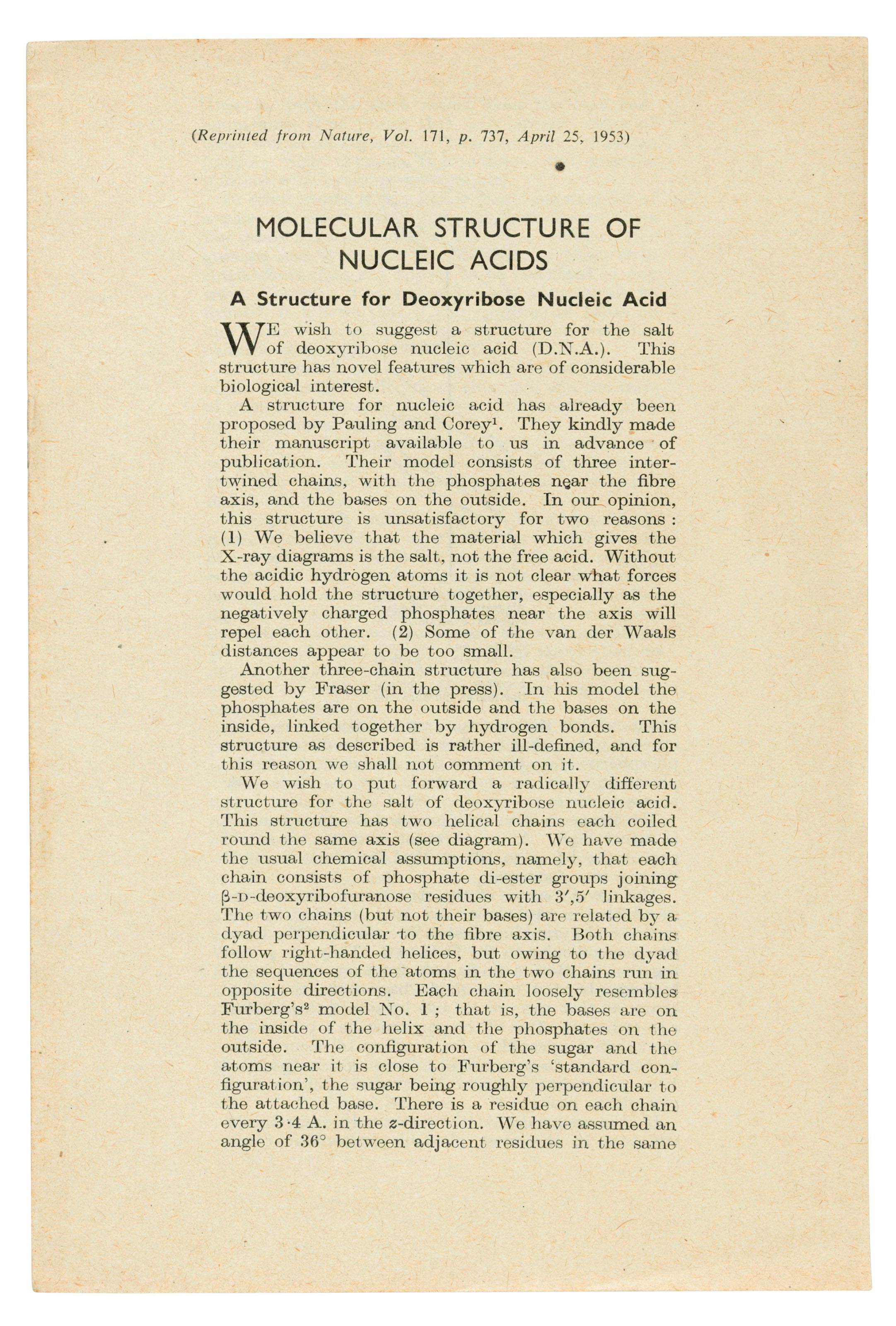 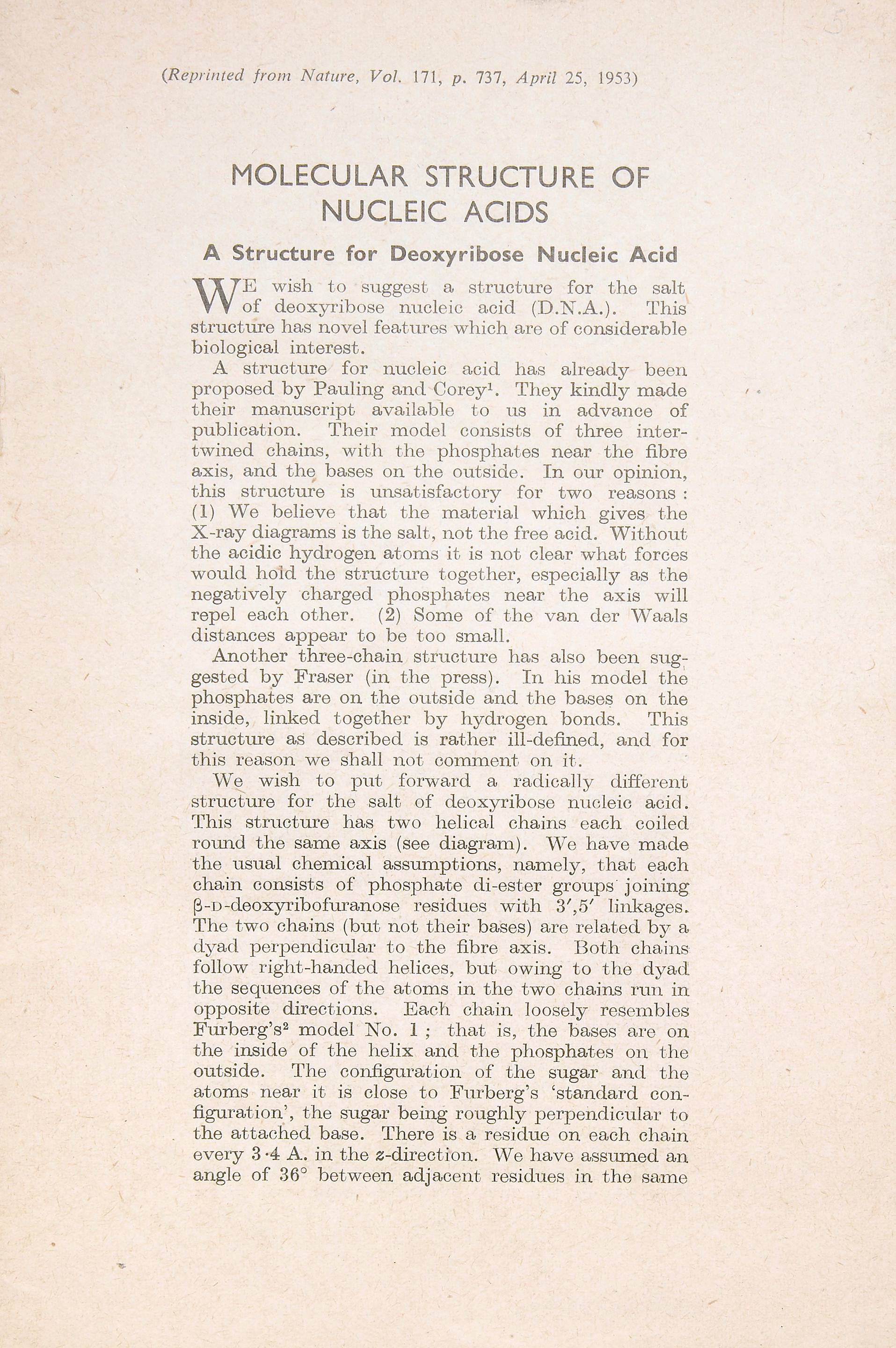 "In other words we think we have found t 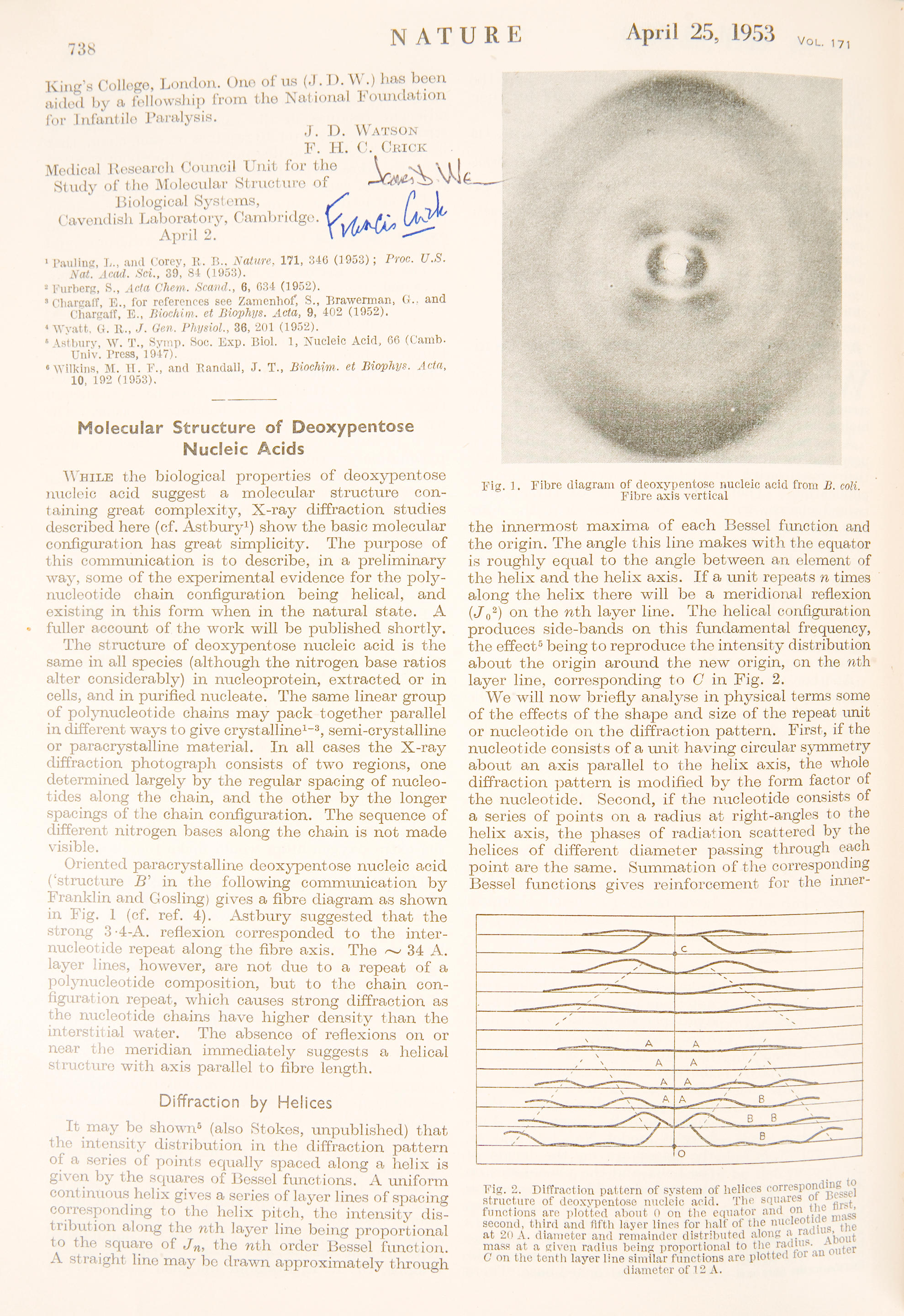