Daguerreotype, Ambrotype, and Tintype Portraits of Couples and Family Groups 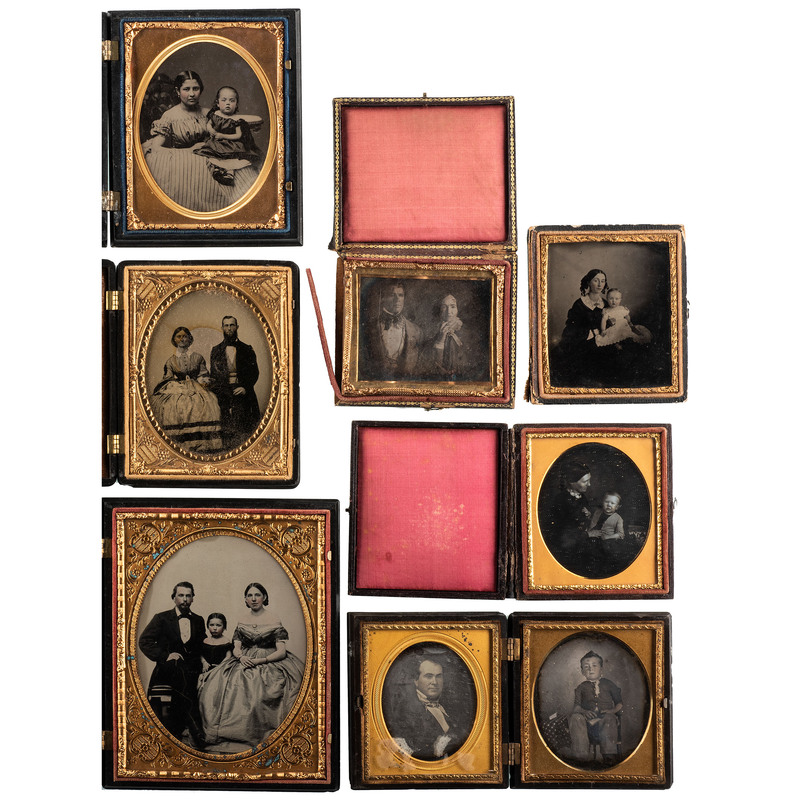 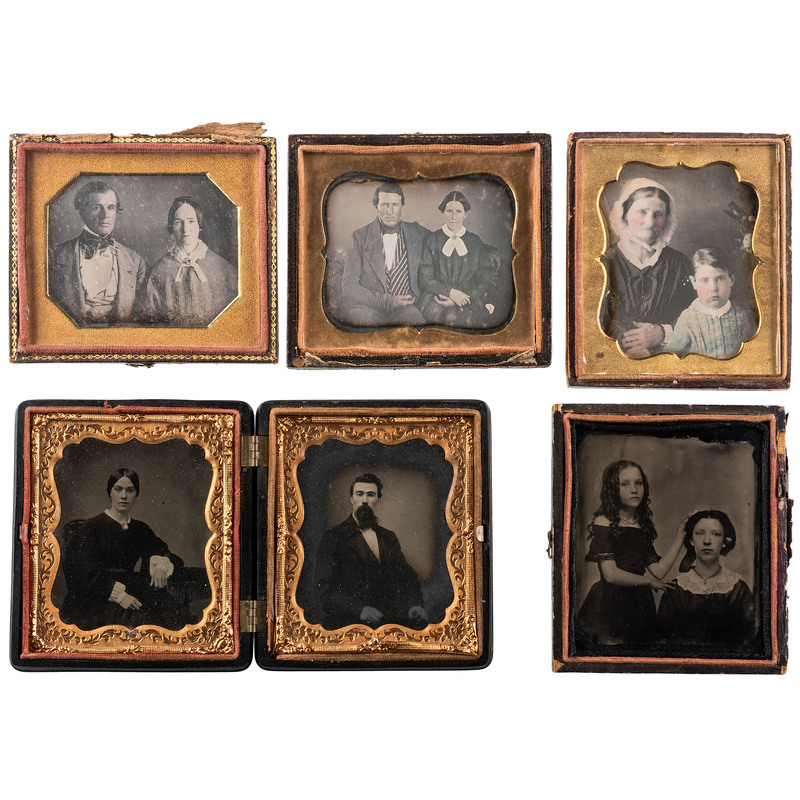 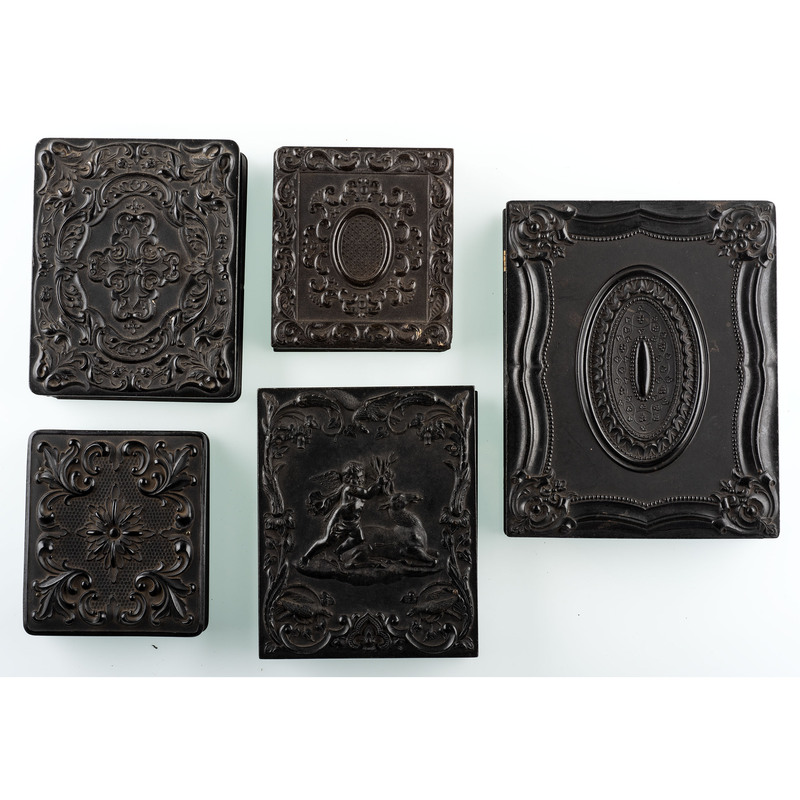 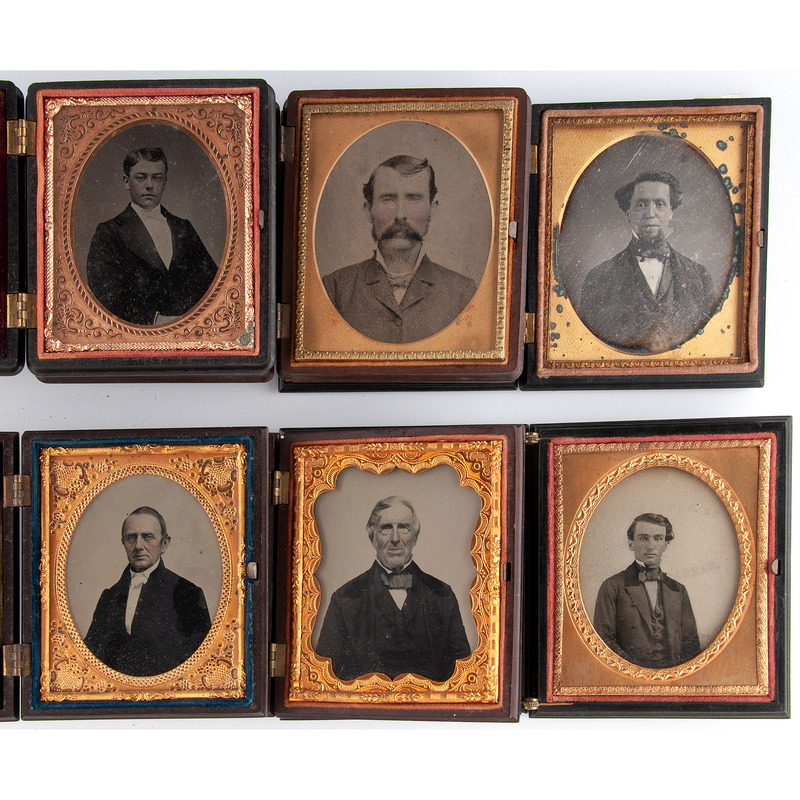 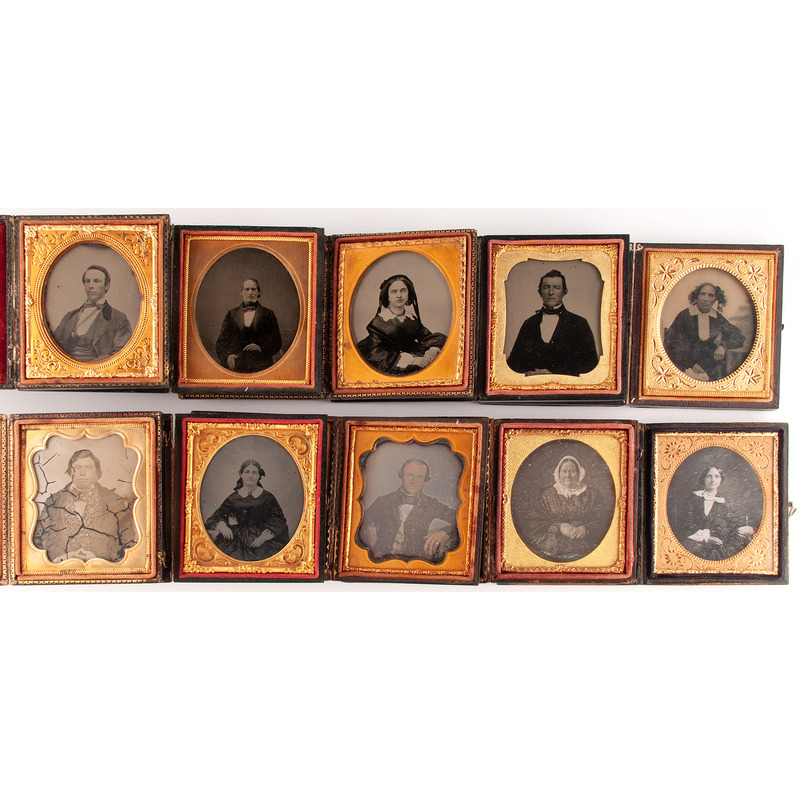 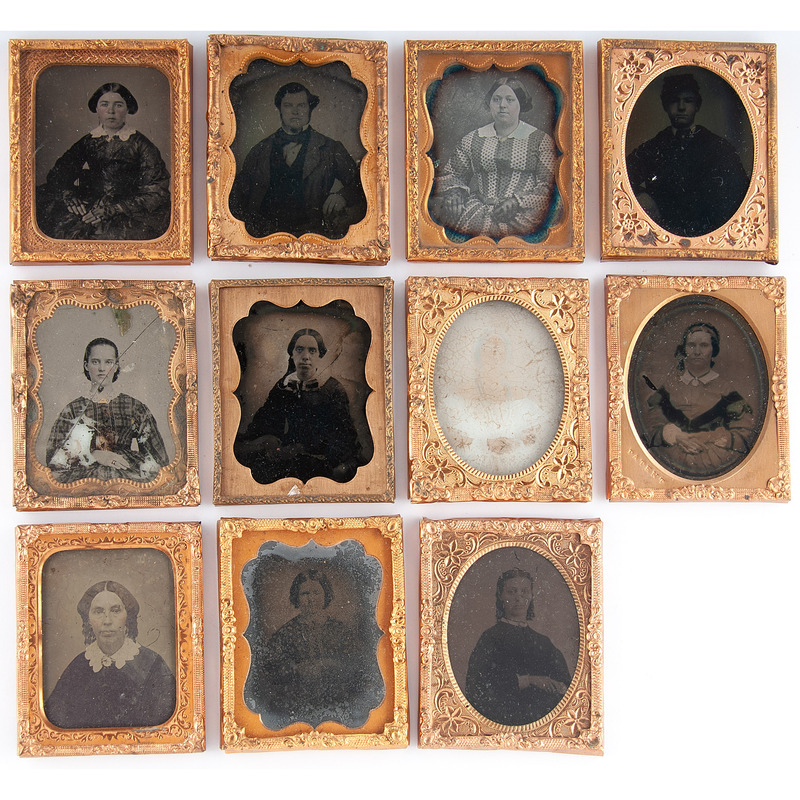 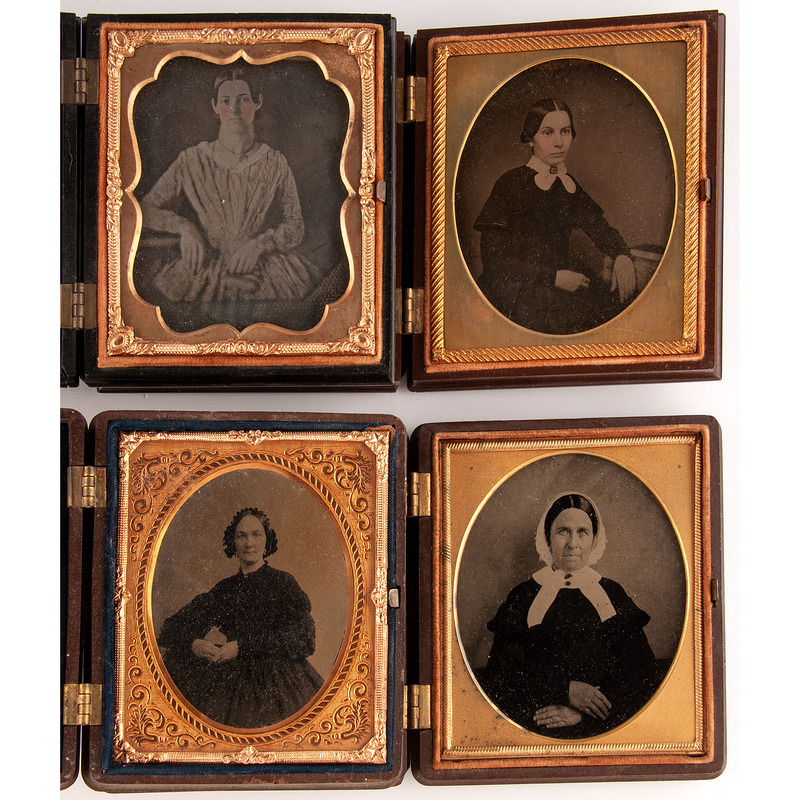 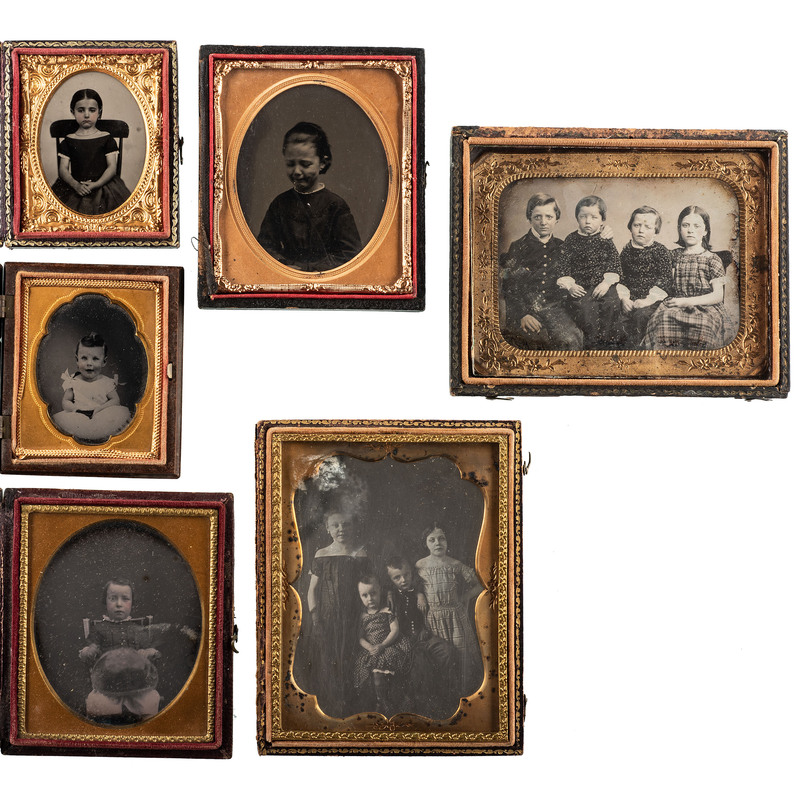 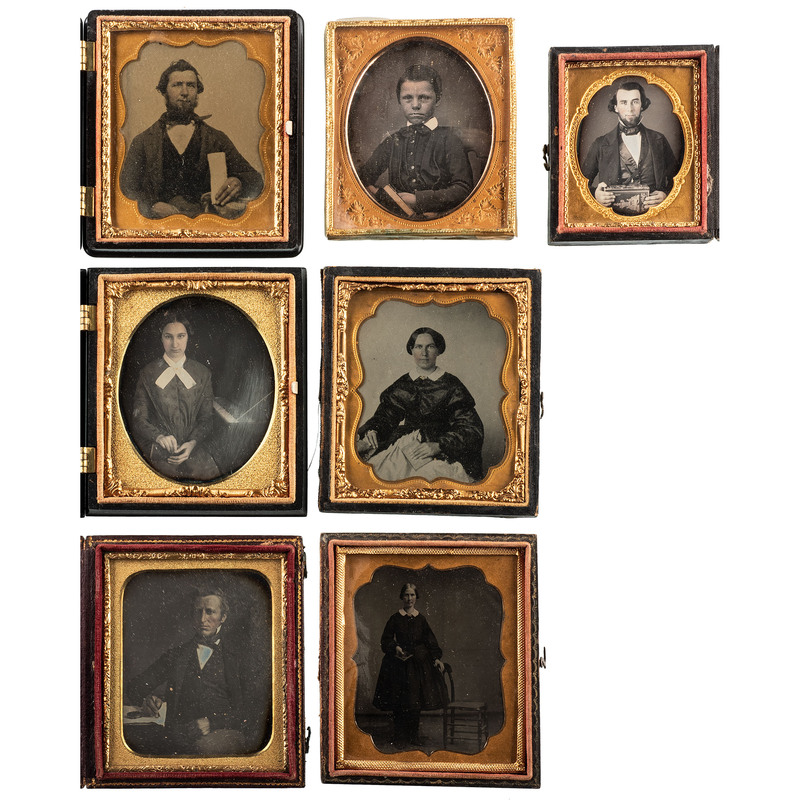 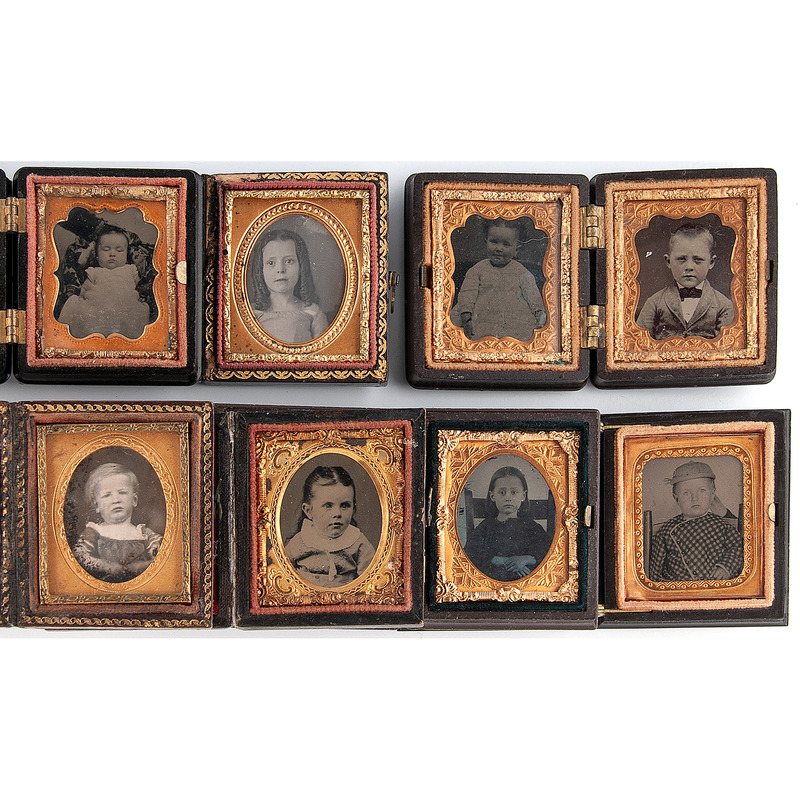 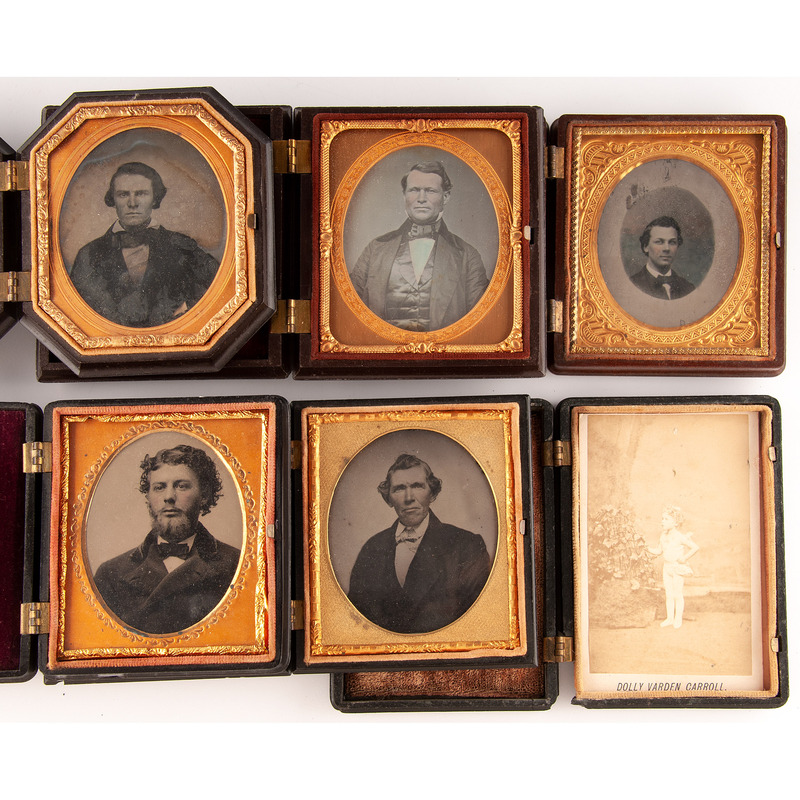 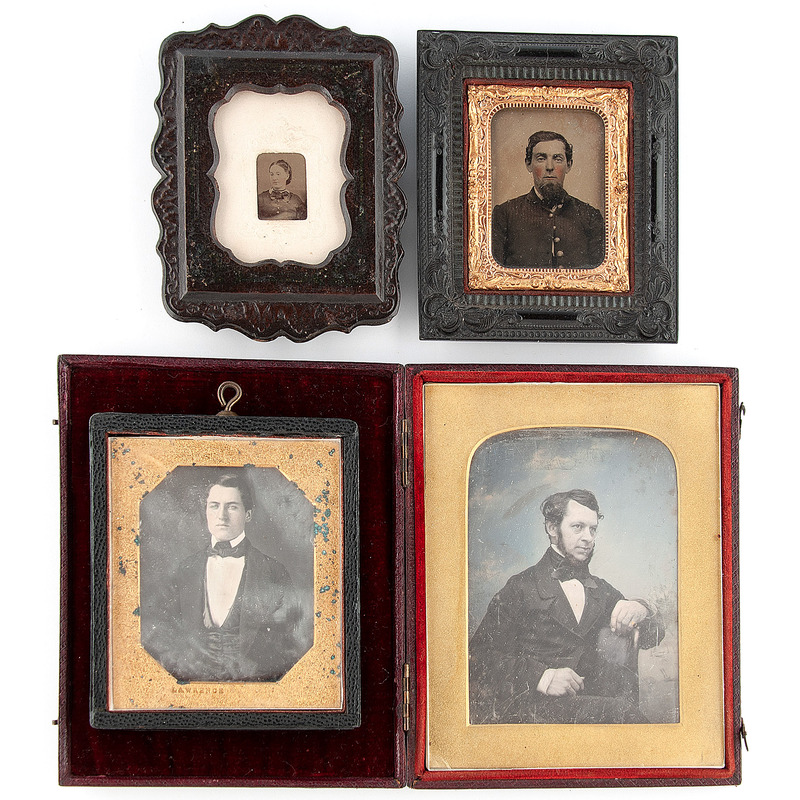 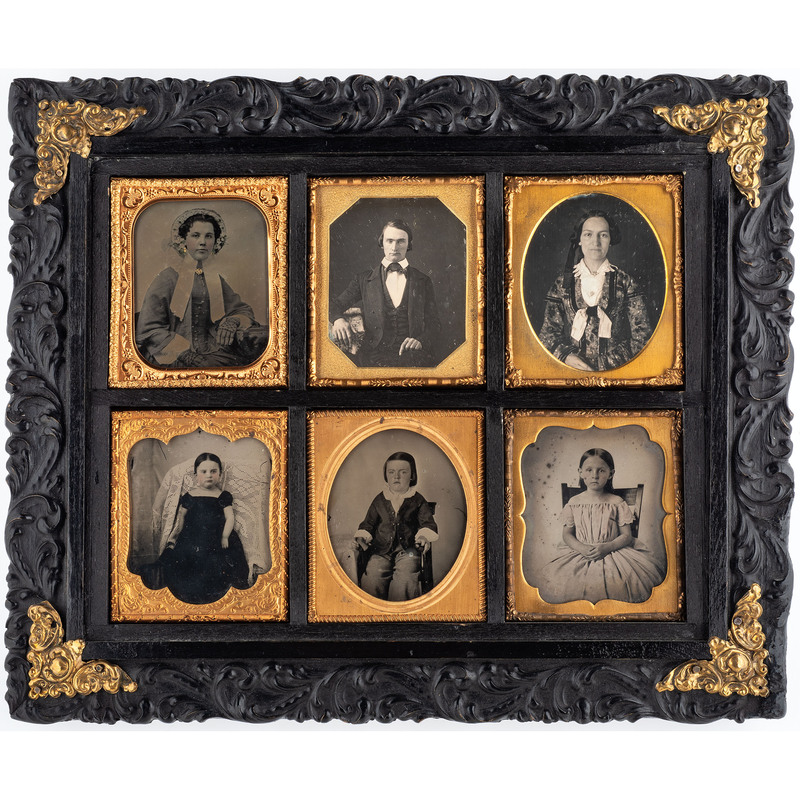 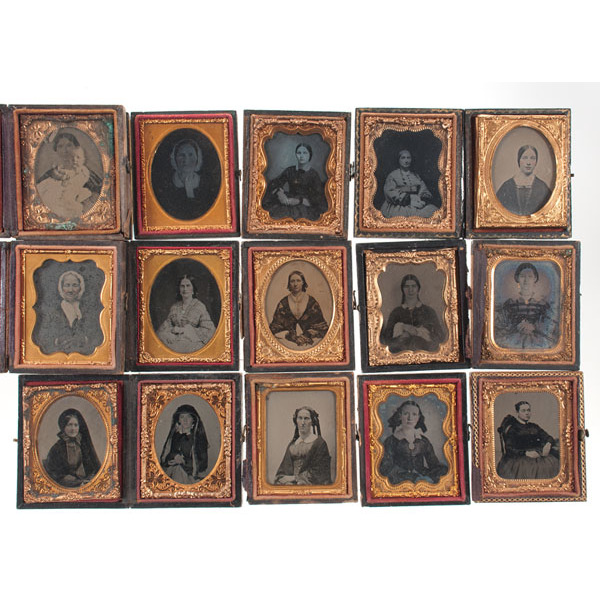 Ambrotypes & Tintypes of Women, Young an 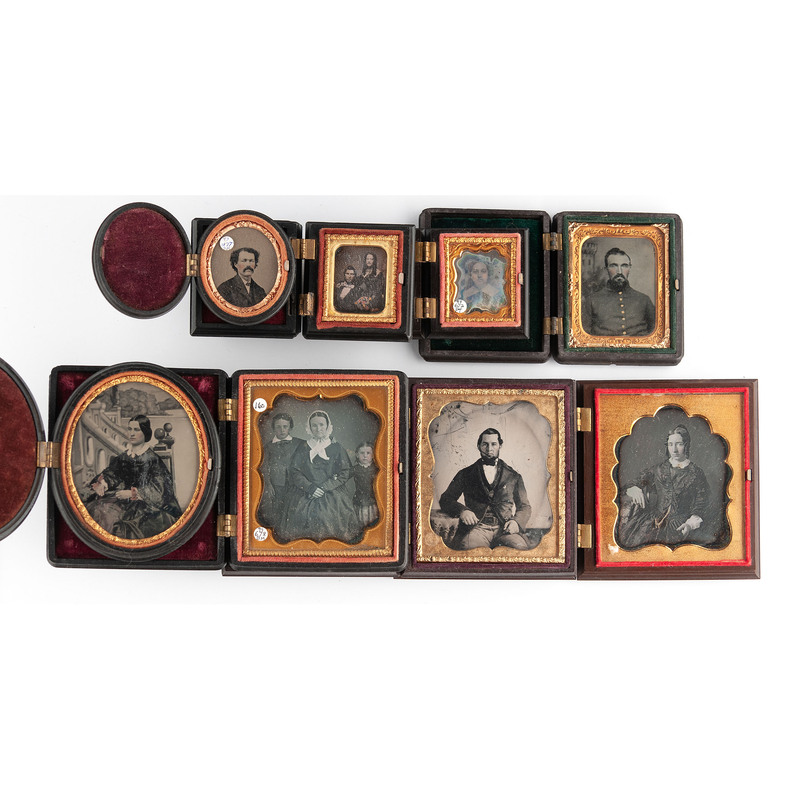 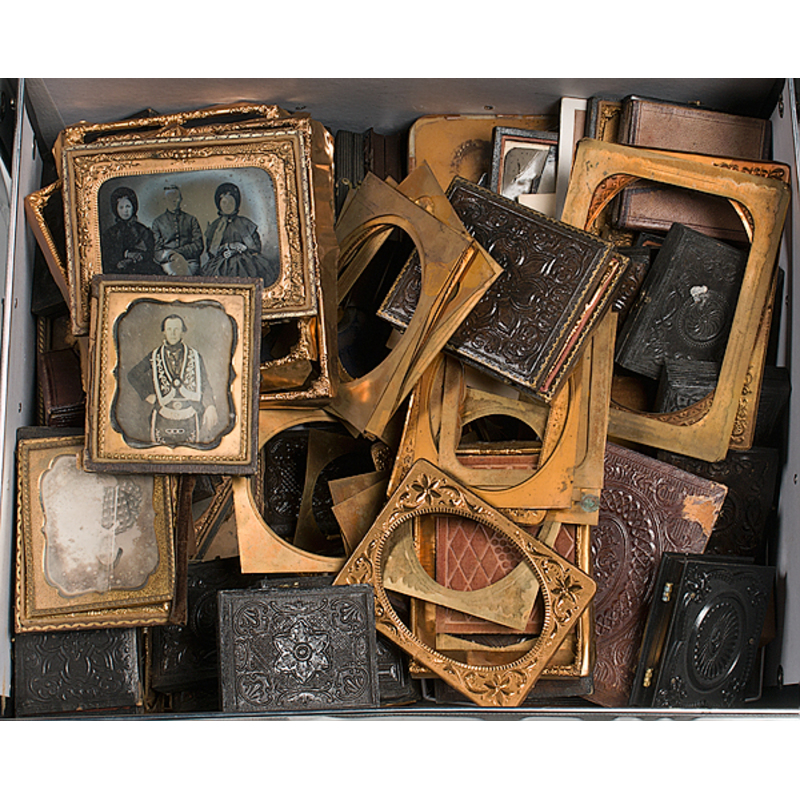