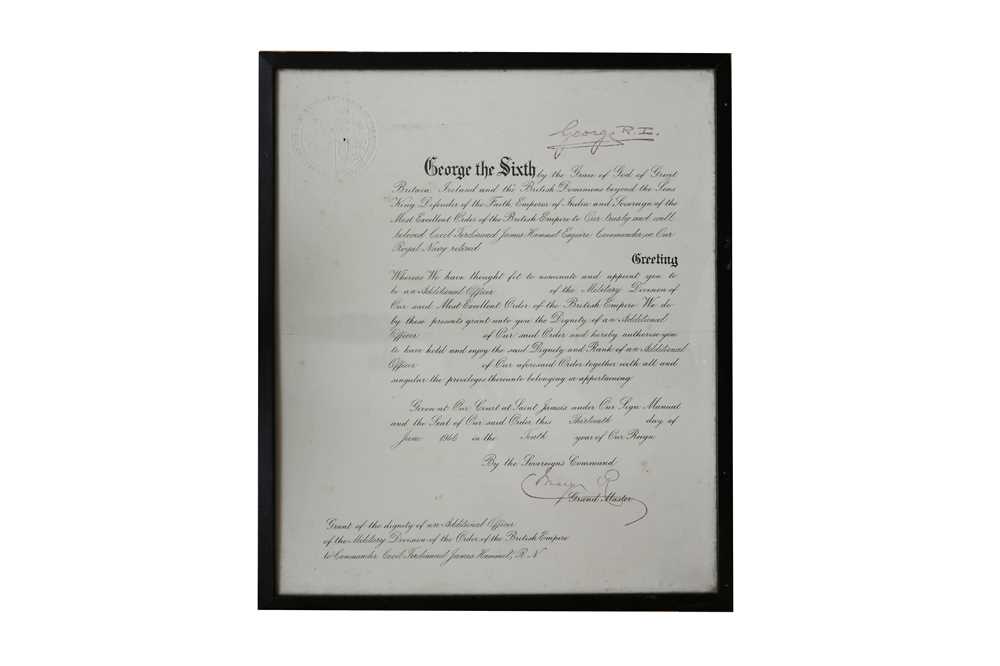 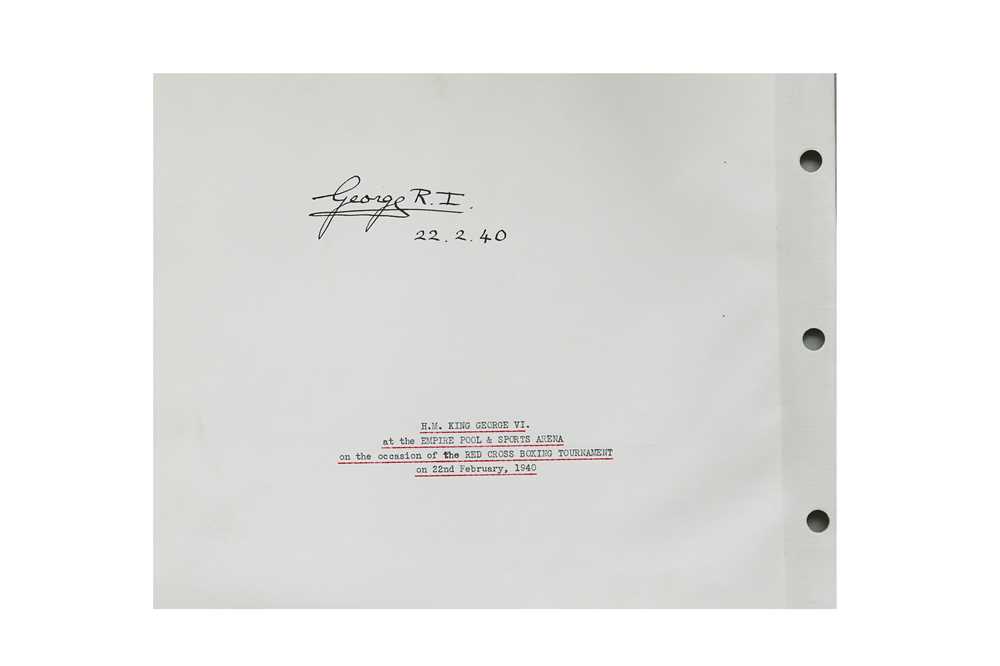 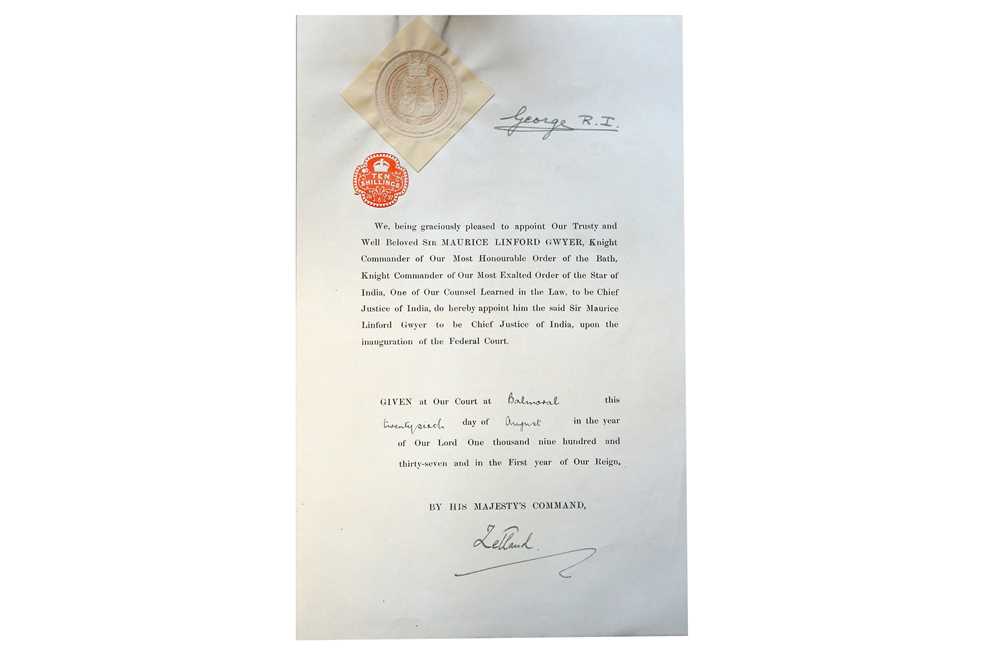 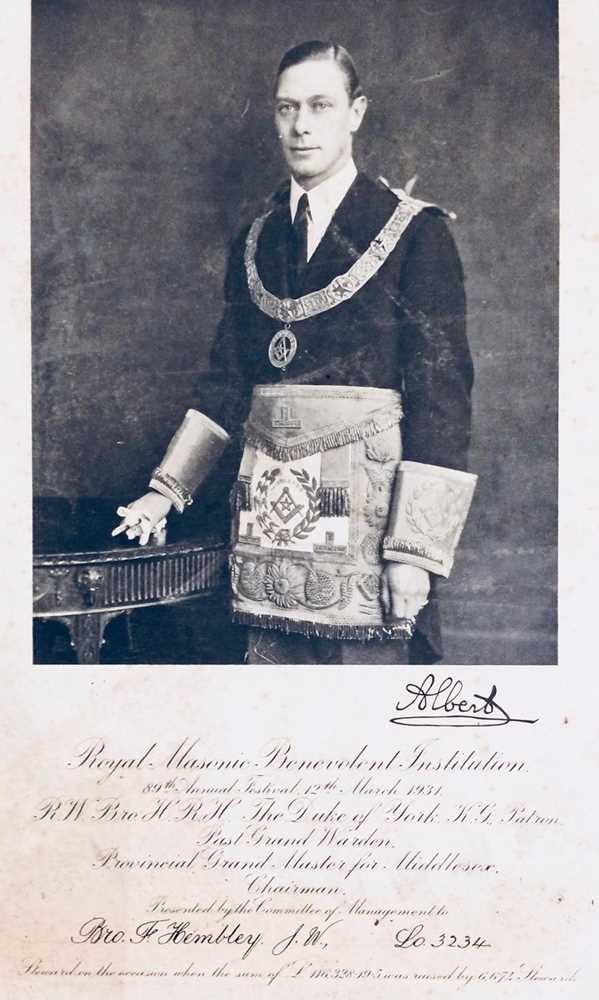 George VI, King of England (as Duke of Y 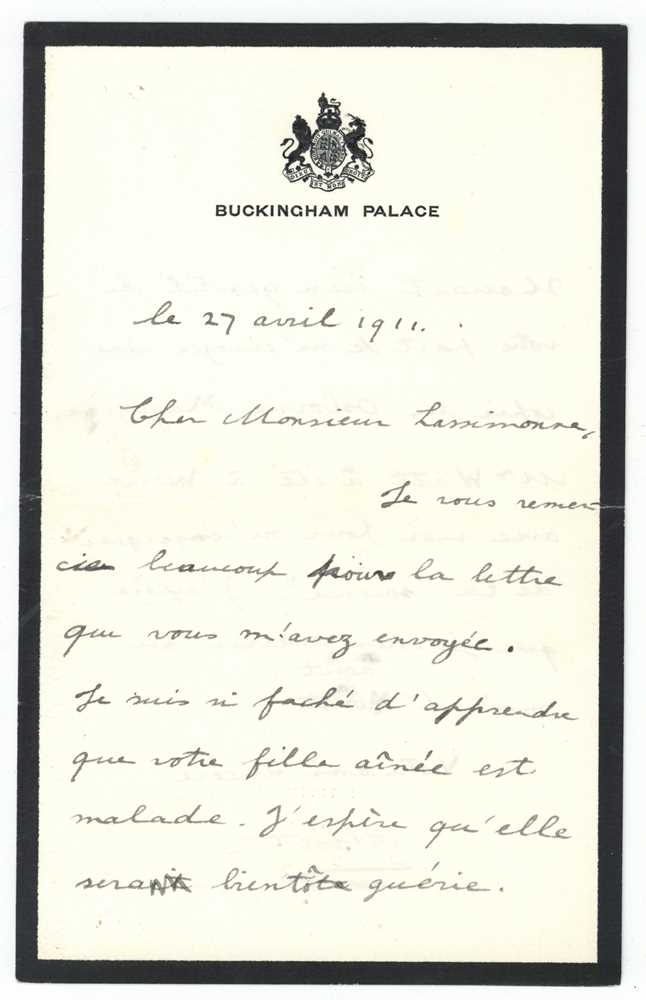 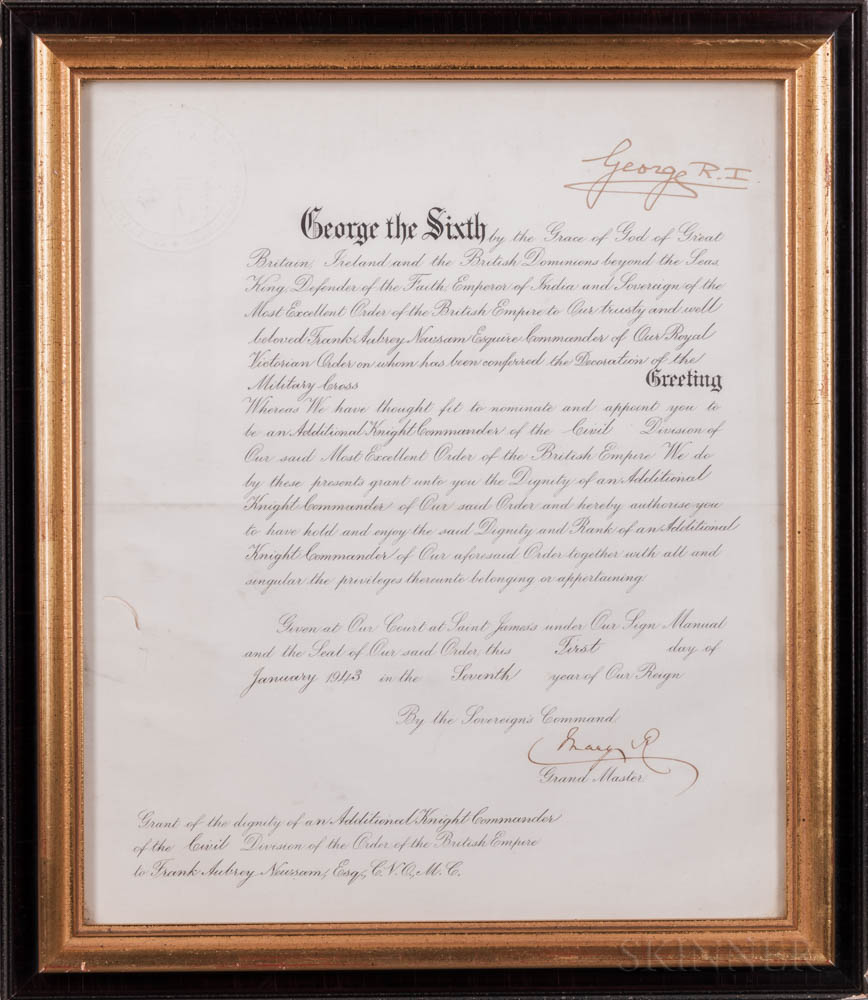 (King of Great Britain and Ireland, 1865