GILPIN, William (1724-1804). Remarks on Forests; and other Wood-land Scenery, (relative chiefly to picturesq [sic] beauty) illustrated by the scenes of New Forest in Hampshire, in three books . MANUSCRIPT, WITH THE AUTHOR'S AUTOGRAPH REVISIONS AND ADDITIONS. [Boldre, Hampshire]: 1781-[1791]. 4 volumes, 4° (202 x 159mm). Title-page in each volume, contents leaf in vols. I-III, leaves numbered 1-169 (I), 170-355 (II), 356-514 (III), 515-656 (IV), written in a neat secretarial hand on rectos only with additions and corrections written by Gilpin on versos opposite and on 39 additional leaves or slips inserted; a letter from Robert Eden communicating information about a grapevine is inserted. 25 full-page and 20 half-page original drawings in watercolour by William Gilpin and 3 full-page original drawings in pencil, ink and grey wash by Sawrey Gilpin and initialed 'S G', all mounted on versos, folding map drawn in pen and ink and lightly coloured with yellow wash. (Some light browning, map in two pieces with neat tears at folds.) Reversed calf, sides stamped with small 'WG' monogram, gilt spines (rubbed, rebacked preserving original backstrips), contained in two modern dark green half morocco slipcases, green linen chemises. Provenance : William Gilpin (binding, bookplates in each volume, presentation inscription in vol. I from him to his nephew and namesake:) -- William Gilpin -- Kenneth McDow, Chicago, Illinois 1940 (pencilled inscription in each volume) -- William Randolph Hearst (pencilled inscription in vol. I). A NEWLY DISCOVERED MANUSCRIPT OF GILPIN'S FOREST SCENERY , REVISED AND AUGMENTED BY THE AUTHOR FOR PUBLICATION. William Gilpin was a chief proponent of the Picturesque, and his theories, which pervaded all his work, both written and painted, helped define the aesthetic in 18th-century Britain. Having once defined it as loosely as 'a term expressive of that peculiar kind of beauty, which is agreeable in a picture', Gilpin more precisely described the leading characteristics of picturesque landscape as irregularity, roughness, and variety. He was influenced by Alexander Cozens with whom he corresponded and whose techniques he adopted, and his own theories in turn were further developed by Uvedale Price Humphry Repton and John Nash Gilpin opens Forest Scenery by stating that 'it is no exaggerated praise to call a tree the grandest and most beautiful of all the productions of the earth'. In the first section he treats of trees as single objects and describes the most celebrated specimens; in the second section he discusses their modes of composition and gives a brief view of forest-history in Britain; and in the third section he gives his observations on the New Forest, including the animals which inhabit it. Of the actual specimens cited by Gilpin is a maple tree, 'one of the finest I have seen [which] stands in the churchyard at Boldre' (p.65); it was under this very tree in the yard of the church which he served as minister where Gilpin chose to be buried. On reading an early manuscript of Forest Scenery , Horace Walpole proclaimed it 'perfectly new, [and] truly ingenious'. He was not alone in his enthusiasm, and it has since been considered 'one of the best and most widely known' of books devoted to trees (A. Harvey, Trees and their nature , 1856); in 1925 F.E. Stevens wrote that FOREST SCENERY 'IS STILL THE GREATEST OF ALL FOREST BOOKS'. As Gilpin states in the introduction to the first edition, from its earliest manuscript to its first publication the work received 'frequent revisal; and much addition, as new occurrences, and observations arose'. Gilpin began to circulate the work in manuscript in 1781, first to the book's future dedicatee, Colone William Mitford, and to Mrs. Mary Delany. Mrs. Delany in turn showed it to the Duchess of Portland, the naturalist John Lightfoot, Lord Bute and William Mason; Gilpin was particularly obliged to Lightfoot for his suggestions and criticisms. A manuscript containing 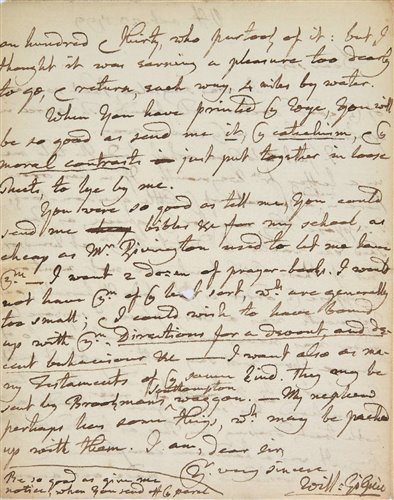 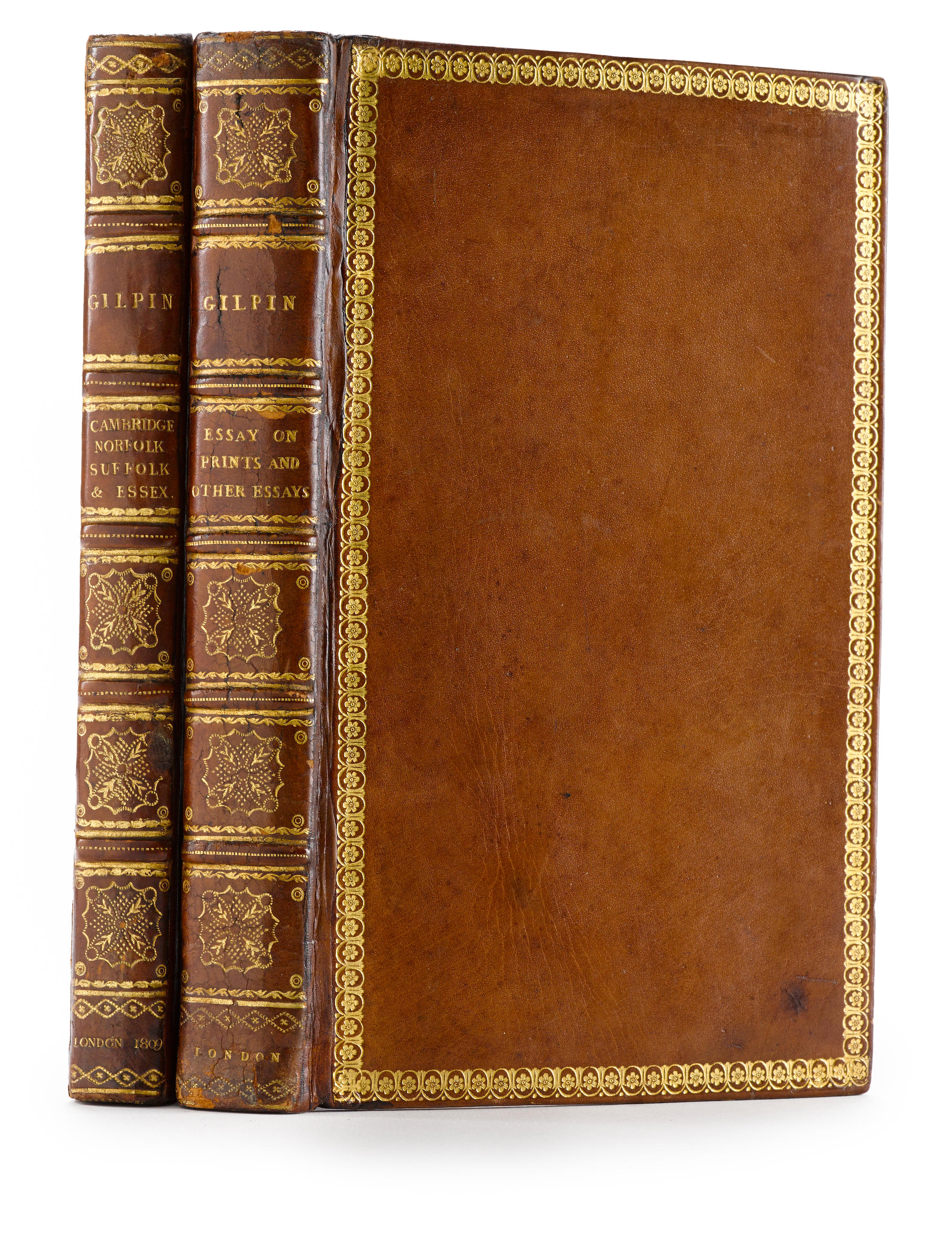