[GRAND CENTRAL TERMINAL] Group of approximately 75 glass lantern slides depicting the construction of Grand Central terminal and related buildings. Some wear, a few may be cracked, housed in early box ; Together with a group of blueprints including a bound volume "West Side Improvement Plan"; two blueprints showing the streets around Grand Central; a blueprint showing heating and cooling of buildings in that area, blueprint entitled "Grand Central Terminal City Subway Exits & Entrances Mezzanine Level," and a 1906 booklet on Grand Central. The group circa 1902-1941. Generally worn with staining and spotting, one volume with covers detached but present . This fascinating group of lantern slides and blueprints outlines the construction of the current Grand Central Terminal. When Cornelius Vanderbilt bought the Hudson River and New York Central Railroads in 1867, the need arose for a central station for all three terminals in midtown Manhattan to service the Hudson River, New York Central, and New Haven railroads. In 1871, the Grand Central Depot was built, but rapid growth necessitated a rebuild by 1900, and it was renamed Grand Central Station. However in 1902, a crash between two steam trains prompted a study of the feasibility of electric trains, and construction on what is today Grand Central Terminal began in 1903, with a grand opening in 1913. The lantern slides show every phase of the construction of Grand Central Terminal, including the destruction of the old structure, diagrams of the current and proposed train systems, color and black-and-white renderings of the new building, underground views of men working in the tunnels and trains. From the collection of Pat Corry (who was likely recruited by Charles Wetmore in Vermont, where Wetmore got his start building headstones), these materials span this entire timeframe, and through it we witness the plans, co-designed by firms Reed & Stem and Warren & Wetmore (Whitney Warren was a cousin of Vanderbilt), become a reality. Amazingly, this early-20th century design included air rights above the station, which has had far-reaching ramifications as recently as 2018, when the owners of Grand Central Terminal decided to sell the rights for about $240 million to JP Morgan Chase, for the bank's new midtown headquarters. A unique collection for anyone interested in New York history, trains, engineering, or architecture. C
Michael Martin Curry/ brother Patrick Curry Add to item 1 with Large folding blueprint titled "Plan showing ownership of land grand central terminal area, 1938" 1905-benchmarks boo? 1903-Carvings Steel Booklet?

A Group of American WWI and WWII Posters 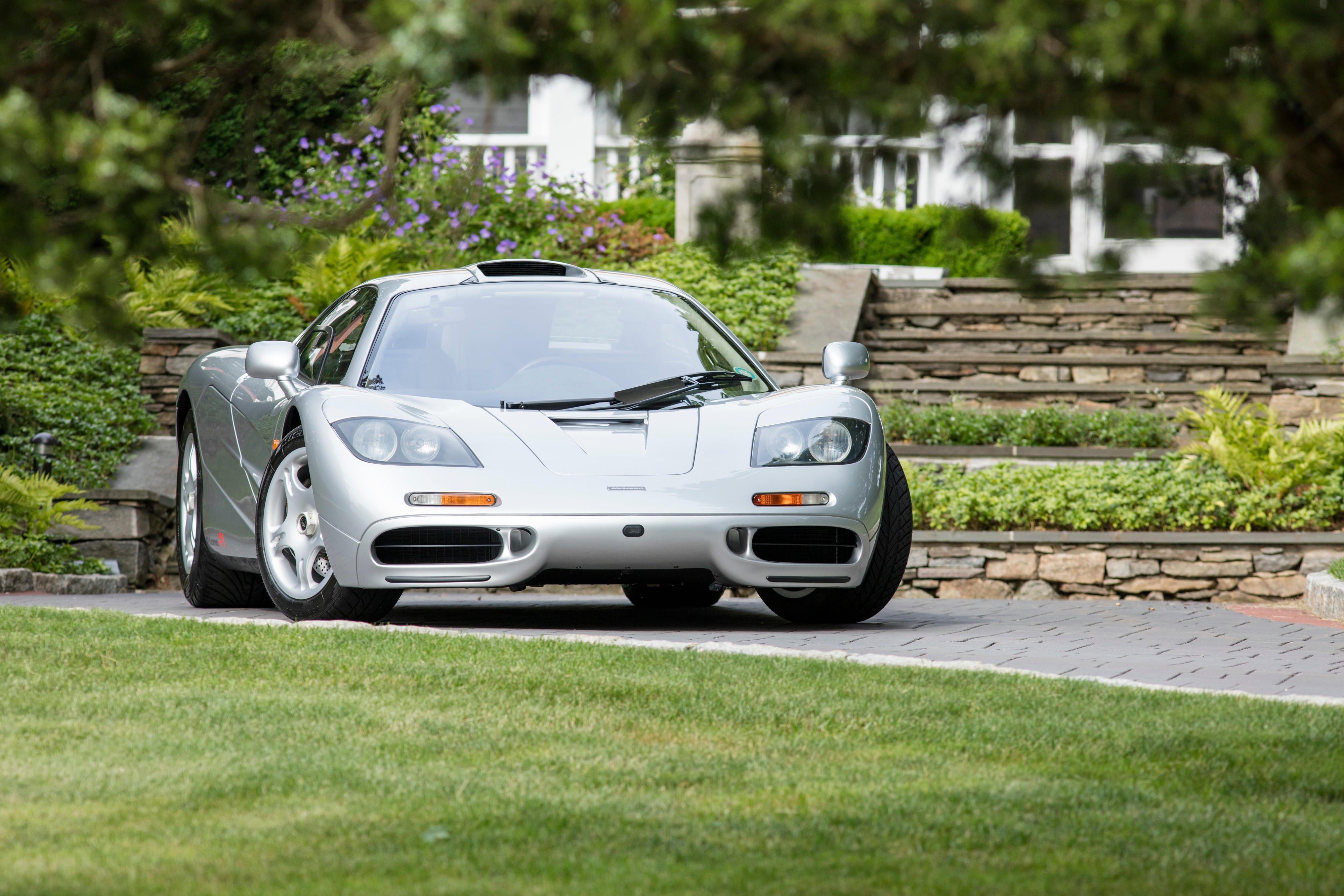