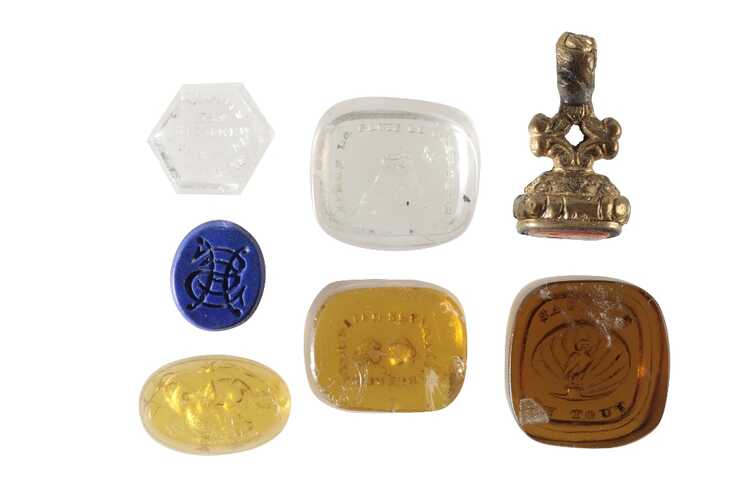 GROUP OF SEVEN INTAGLIO ENGRAVED GLASS TASSIE 'GEMS' GROUP OF SEVEN INTAGLIO ENGRAVED GLASS TASSIE 'GEMS', late 18th or early 19th century, including a hexagonal clear example, BACCHUS HAS DROWNED MORE THAN NEPTUNE, 1.7cm high; a clear rectangular example, NOAH'S ARK RESTING ON MOUNT ARARAT, "Apres la Pluie, le beau Tems", (no.1210), 1.7cm wide; a square section amber coloured example, AN OWL IN A COCKLE-SHELL, "Wisdom in Everything", (no.1210), 1.5cm wide; another amber example engraved with two hearts, 1.5cm wide; another example engraved with ducks, set into a gilt metal fob seal, 2cm high; and two other small examples Provenance: A Dorset Collection of Tassie Intaglios - avid and erudite Dorset collector forms a fascinating collection of Tassie glass intaglios, related seals and imprints. The group, assembled over many years of sharp eyed hunting in shops and markets in the UK and abroad, is a small but strongly representative part of William Tassie's (1777 - 1860) huge output. The collector's original interest in the Tassie Neoclassical phenomenom was originally fired by a close friend who as a great great great great niece of Tassie's had inherited a large collection of the engraver's own intaglios, and who gave the collector duplicates, to get the collection started William Tassie himself, nephew of James Tassie (1735 - 1799) who was also a gem engraver, had a famed collection of over 20,000 intaglios. It is thought that between them, the Tassies could reasonably be credited with the reintroduction of the ancient skill of Intaglio gem engraving, and their work meshed perfectly with the newly fashionable Grand Tour and the general and ubiquitous vogue for all things Neoclassical. The sheer quality of their work brought great acclaim, and their intaglios found their way into many great collections, including that of Catherine the Great of Russia -that cumulation now held at the State Hermitage Museums The bracketed numbers in the following lots relate to the full listing 'A CATALOGUE OF THAT PART OF MR WILLIAM TASSIE'S EXTENSIVE COLLECTION OF IMPRESSIONS FROM ENGRAVED GEMS, CONSISTING OF DEVICES AND EMBLEMS...', printed by W.Nicol, London 1830 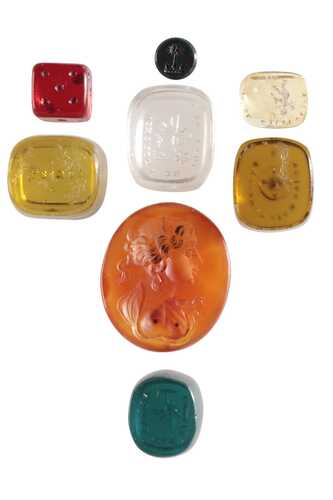 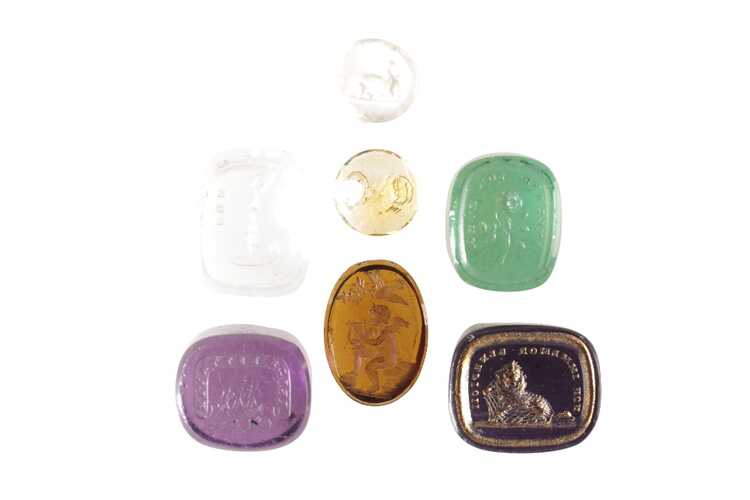 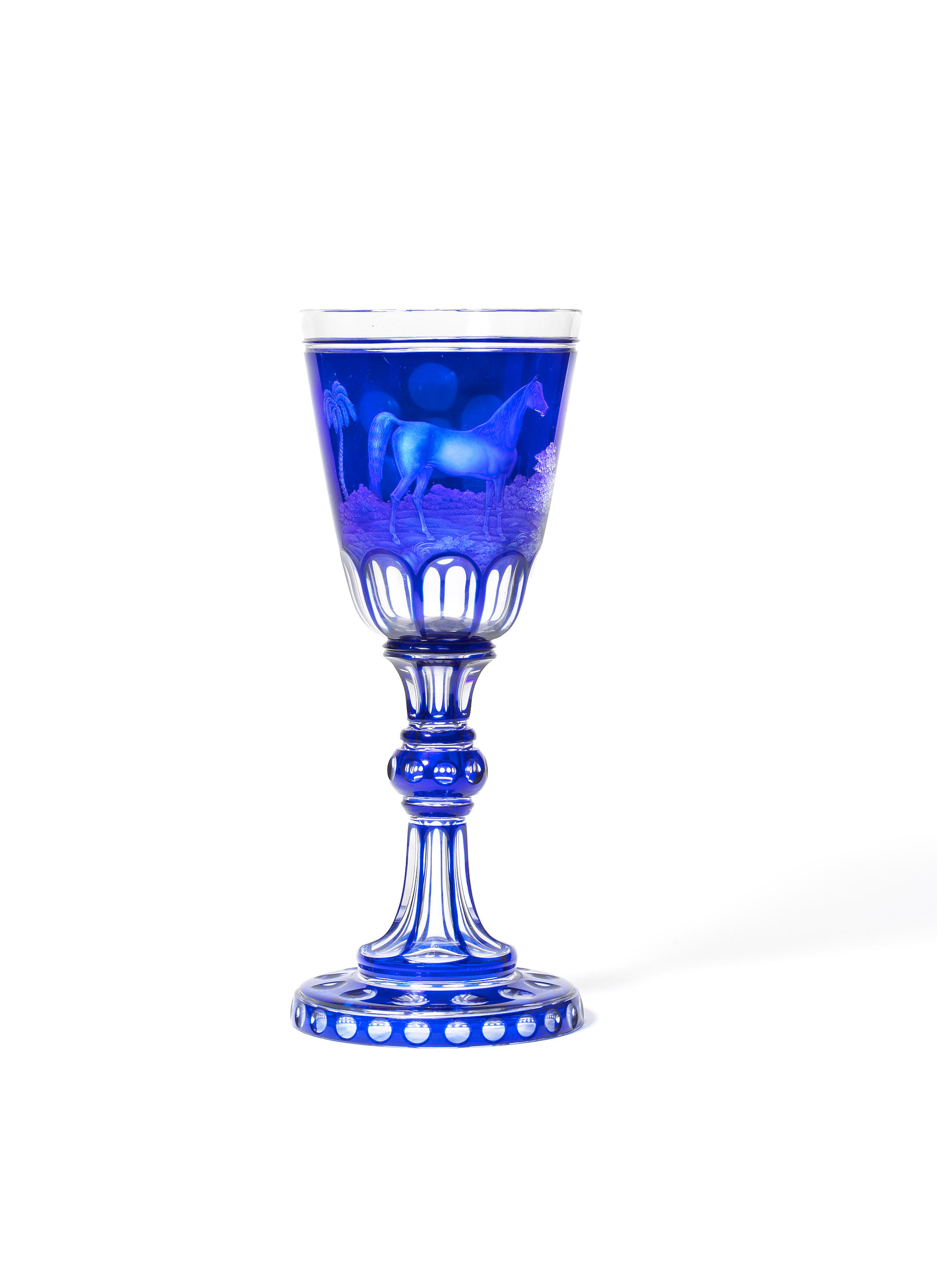