There had been open-top Ferrari road cars before the advent of the ‘250’ series, but it was, chiefly, Pininfarina’s offerings on the latter chassis that established the convertible as a fixture of the Ferrari range. After the experimentation and variety which characterised the coachwork of the 250-series cars, the arrival of the ‘275’ in 1964 brought with it standard bodywork, that of the 275GTS being manufactured by Pininfarina themselves. In Ferrari nomenclature of the period a model’s designation reflected an individual cylinder’s cubic capacity, so the newcomer displaced 3.3 litres, up from its predecessor’s 3.0 litres. In standard trim the GTS’s Columbo-type, 60-degree, V12 engine produced 260bhp at 7,000rpm, some 20 horsepower fewer than when installed in the contemporary 275GTB. The chassis followed Ferrari’s established practice, being a multi-tubular frame tied together by oval main tubes, and for the first time on a road-going Ferrari there was independent rear suspension, the latter employing a double wishbone and coil-spring arrangement similar to that of the 250LM sports-racer. The adoption of a rear-mounted five-speed transaxle combining the now all-synchromesh gearbox and differential in a single unit helped improve weight distribution, and this feature would characterise future generations of front-engined Ferrari road cars. Produced between 1964 and 1966, the 275GTS altered little during the course of its short life, apart from the adoption of constant velocity joints for the open prop shaft shortly after the commencement of production. By the mid 1960s Ferrari’s road cars were beginning to lose some of their rougher edges and take on a more luxurious mien, and the 275GTS interior is notable for its generously sized seats and wood veneer dashboard, the latter appearing for the first time in a Ferrari. Even the most sybaritic of customers, though, would acknowledge that the driving experience is the raison d’être of Ferrari ownership, and in this respect the 275GTS had lost none of its predecessors’ aggressive charm. Car & Driver magazine had this to say: ‘Since the engine is heir to a V12 tradition that’s gone on for almost twenty years, it’s only natural that it should be the dominating factor in the car’s personality, and that the whole car should have been developed around the engine and its own unique character. You can feel it as much as you can hear it. It has a taut, powerful rush of response that comes to you through the seat of your pants, through the steering wheel rim. The instant the clutch is engaged, the chassis takes on life and begins to move as a unit with the engine, it’s an all-in-one-piece sensation that you normally feel only in racing cars, one that’s unique to the Ferrari among normal passenger vehicles today.’ One of only 200 275GTS models made, chassis number ‘06819’ was sold new in Milan to a lady from Vercelli in the Piemonte region, who kept the car until 1968 when it was purchased from Crepaldi, of Milan, Italy’s foremost Ferrari dealership, by the current owner’s father. On the latter’s death the car passed to his son, the current owner. ‘06819’ has covered only 36,500 kilometres from new and was restored in 1990/1991, at which time the engine was rebuilt by Ferrari Scapini in Varese, who also repainted the car, and the chassis overhauled by Bonini in Reggio Emilia. The interior was completely refurbished by Luppi in 2002 and remains in ‘as new’ condition, while the car was thoroughly checked last year by Rosso Corsa, the official Ferrari dealer in Milan, where it was inspected by Ferrari Classiche (certificate included). Presented in quite stunning condition, ‘06819’ represents a rare opportunity to acquire a fine example of what many consider to be the most elegant of all spyder Ferraris. The car is offered with a substantial file of invoices dating back to 1968, its original Italian libretto and the aforementioned Ferrari certification of authenticity. The most elegant 275 GTS 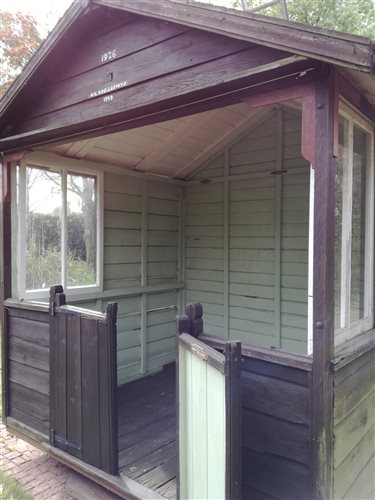 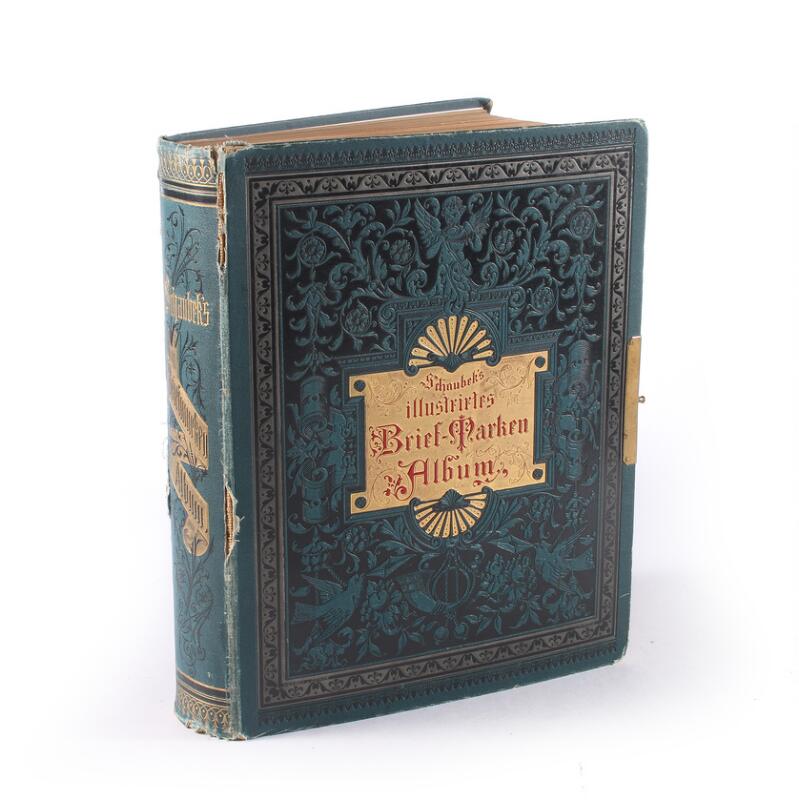 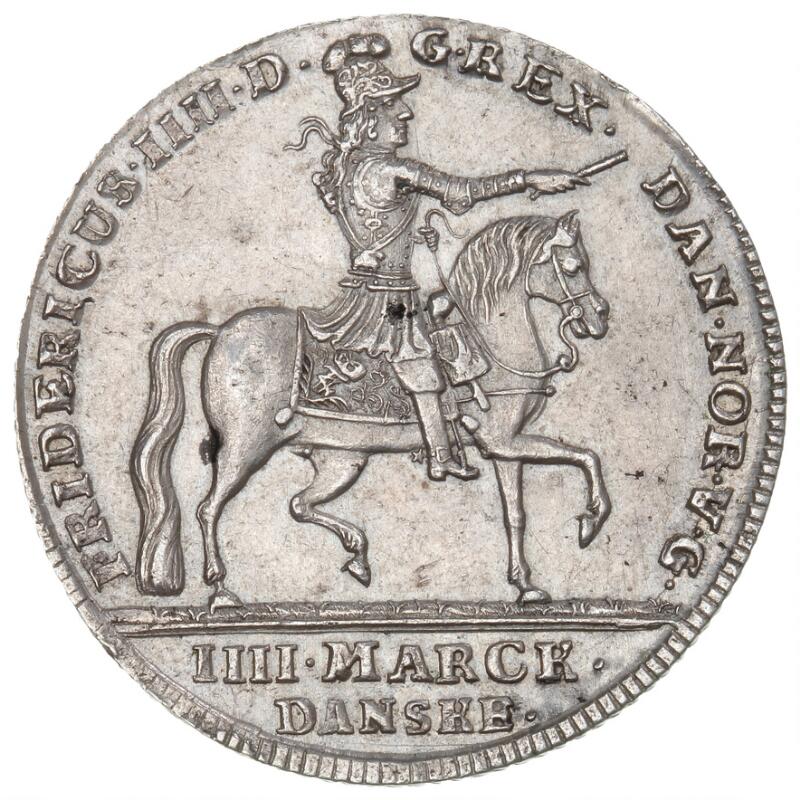 FAIRFAX OF GILLING CASTLE-- The Genealog 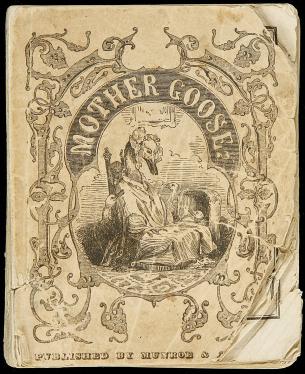 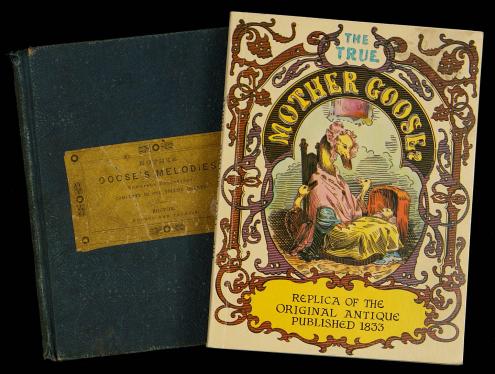 In the same family ownership for nearly 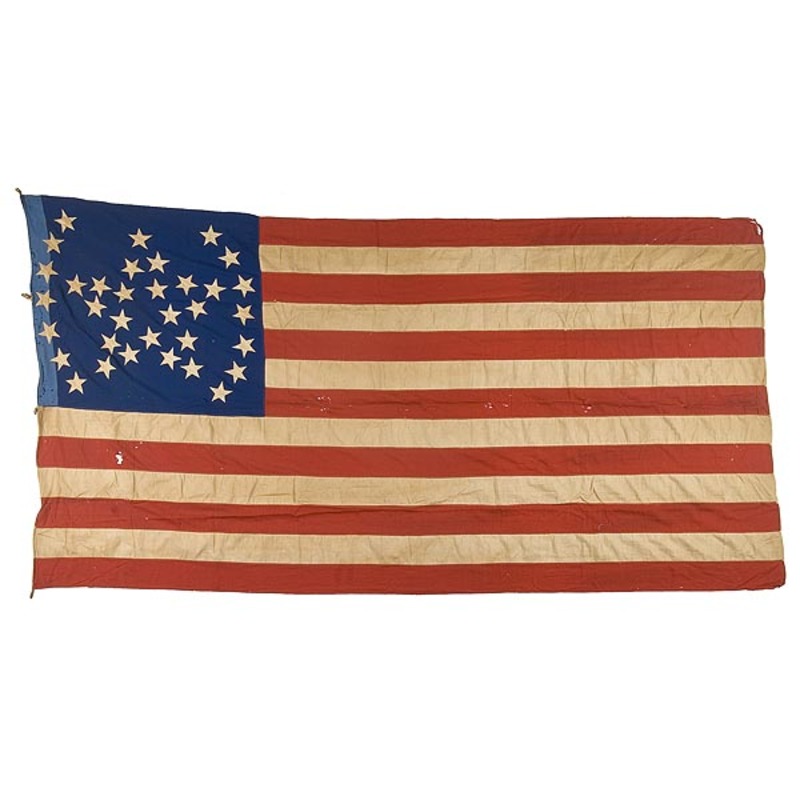 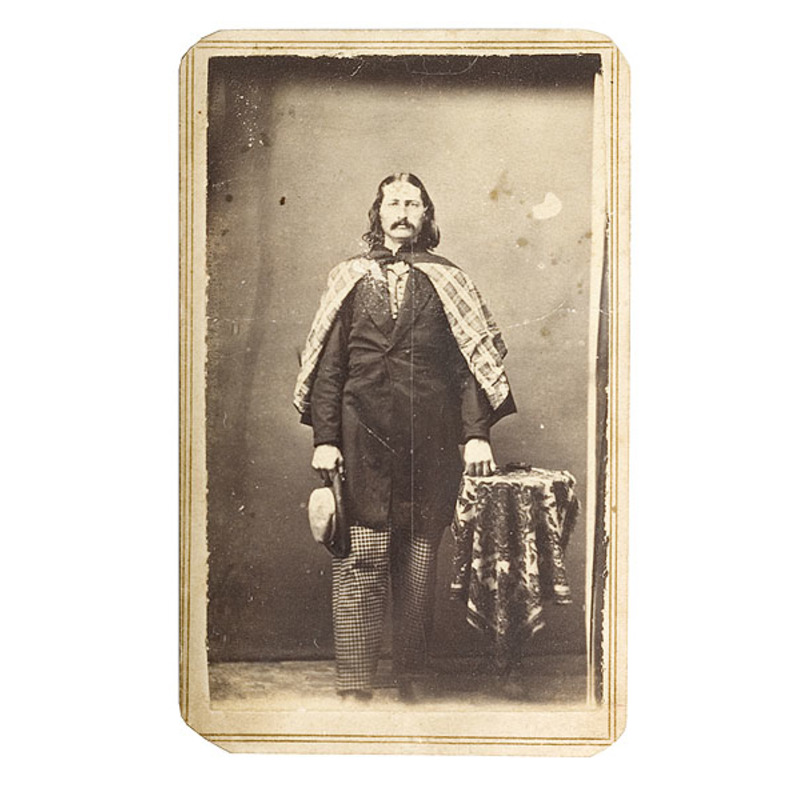 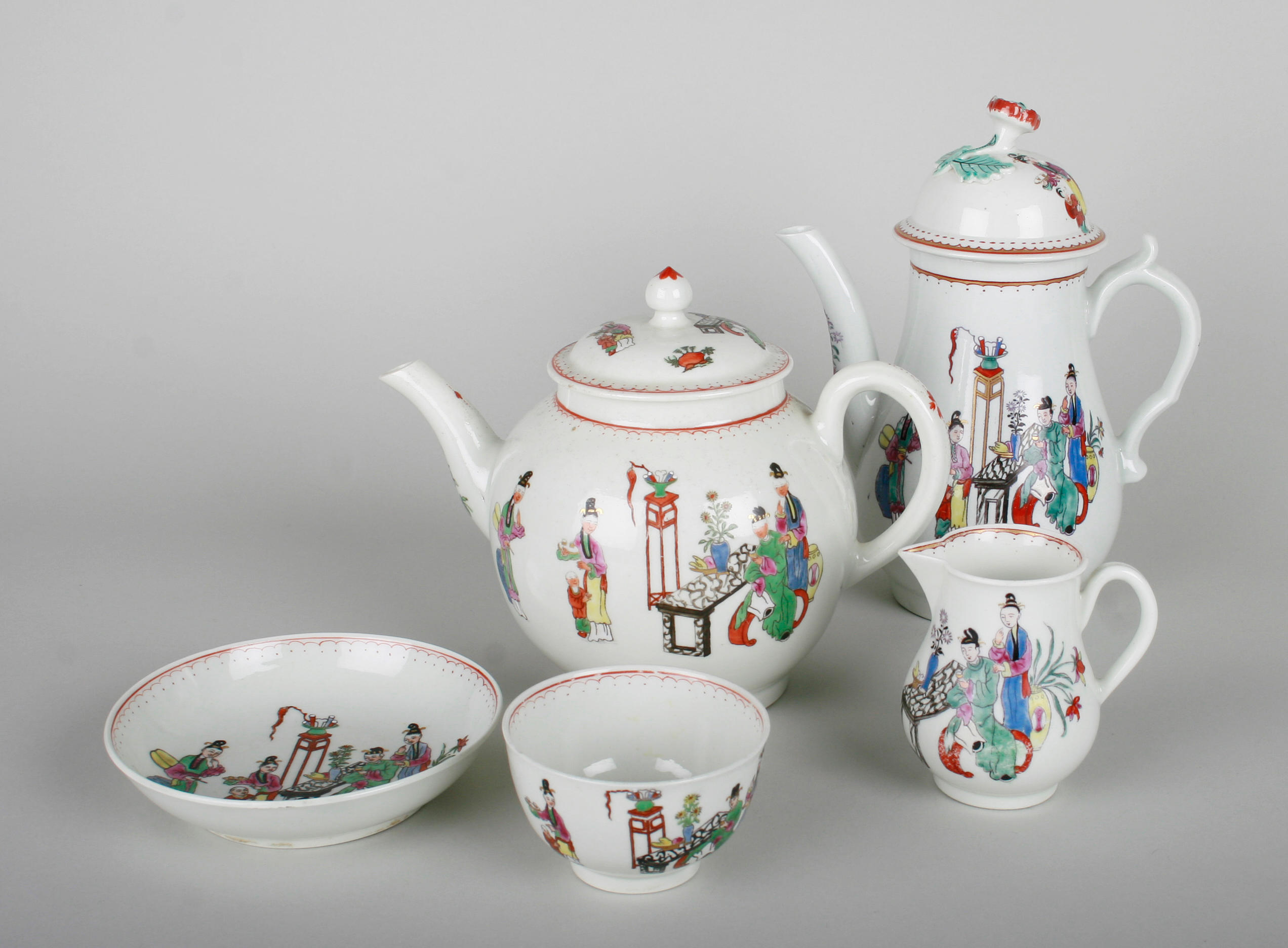 A Worcester polychrome coffee pot in the

A SAKE STORAGE BOTTLE IN THE STYLE OF AO