Large varied collection of books, including about half of the Torah books printed in Shanghai during World War II by yeshiva students, refugees who fled Europe during the Holocaust. Shanghai, 1942-1947. Talmud and Mishnayot, Rishonim and Achronim, Halacha and Aggada, index books, mussar and Chassidic books. The collection includes books that were published in various publishing houses in Shanghai: Students of the Mir Yeshiva, the Chachmei Lublin Yeshiva, the Chafetz Chaim Yeshiva, Tomchei Temimim and private publishers. Most books are stereotype printings of earlier books. The collection includes several booklets of Torah novellae and mussar articles written by yeshiva student originally printed in Shanghai. Among the books: · Chiddushei HaRashba printed in Shanghai in 1942, apparently the first book printed by the refugees in Shanghai. The book has a special preface (after the fourth title page), describing the horrors of the war and the miracle of the salvation of the Mir Yeshiva: "Blood and fire and pillars of smoke, calls of terror from fear of the turning sword…our holy yeshiva…of about 400 Torah scholars…on the Fast of Gedalya 1940, the situation changed…On the 26th of Tishrei a ray of hope was seen and the yeshiva began to move to Vilna…At the end of the winter of 1941, the yeshiva arrived in Kobe and at the beginning of Elul moved to Shanghai. The sheets of paper are too short to contain the details of the happenings and turn of events until we settled…The holiness rested in the Beit Aharon synagogue on Posom St…The Mir Torah study hall returned to its former essence…". · Sefer Likutei Diburim, by the Rebbe Rayatz of Lubavitch, with a kuntress about prayer by Rebbe Shalom Ber of Lubavitch. Published by the Tomchei Temimim Yeshiva. Also one of the first books printed in Shanghai. · Sefat Emet, on Seder Kodshin, by Rebbe Yehuda Leib Alter of Ger. With a special preface. · Set of Mishne Torah L'HaRambam. · Set of Mishnah Berura. · 17 volumes of the Babylonian Talmud, printed gradually from 1942-1946 (without the volumes: Zevachim-Menachot; Nidah; Nedarim. Tractate Yevamot was not printed in Shanghai. The student body of the Mir Yeshiva learned this tractate in Kobe, Japan before they arrived in Shanghai and hundreds of copies of this tractate were sent to them by Rabbi Kalmanowitz from the US). · Divrei Emet, by the Chozeh of Lublin. Printed in Shanghai in 1947 at the time the last refugees left Shanghai (that year, only very few books were printed in Shanghai). · Nefesh HaChaim. · Ketzot HaChoshen (not listed in the Bibliography of the Hebrew Book or by Vinograd-Rosenfeld). · Siddur Kol Bnei Yehuda nusach Ha’Ari. By Talmud Torah Shanghai. · Tzemach Tzedek, published by Tomchei Temimim. · Chafetz Chaim, published by the students of the Chafetz Chaim Yeshiva in Radin. · Me’or Einayim, published by Mefitzei Or of the Chachmei Lublin Yeshiva. · Ramatayim Tzofim (by Yitzchak Menachem Tefle in memory of his parents). · No’am Elimelech. · Or HaMeir. · “Ma’amarim” – discourses of Rabbi Yerucham HaLevi, published by the Mir Yeshiva students. Booklets: 4 [Keidan, 1940]. 7, 8, 9 [Shanghai, 1940-1946]. · Torah Or anthology, novellae written by the yeshiva students (published in memory of the young man Avraham Yitzchak Yisrael Arboz who died in Shanghai). The writers include: Rabbi Nachum Partzovitch, Rabbi Asher Lichtenstein. · More books. A detailed list will be provided upon request. 51 books in 82 volumes. Varied size and condition. Many books have signatures of yeshiva students in the Shanghai exile. Enclosed with the collection: · Books about the Holocaust refugees in Shanghai. In Hebrew, English and German. · Binder with newspaper clippings about that period. · The travel certificate of Ms. Lota Ashner. A list will be provided upon request. 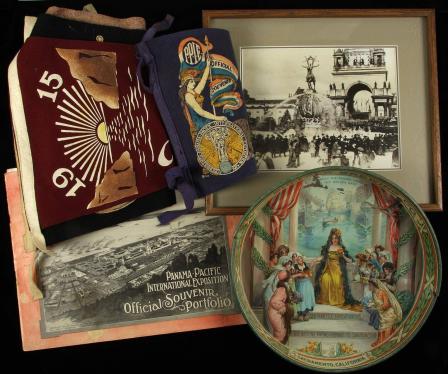 Large collection of books, ephemera, and

A SCHOLAR'S LIBRARY; A LARGE COLLECTION 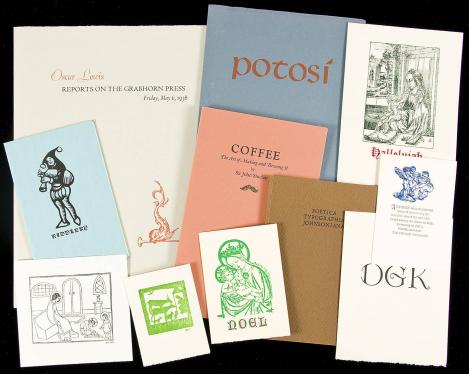 Large Collection of Books on Music and M

A large collection of books

A large collection of books 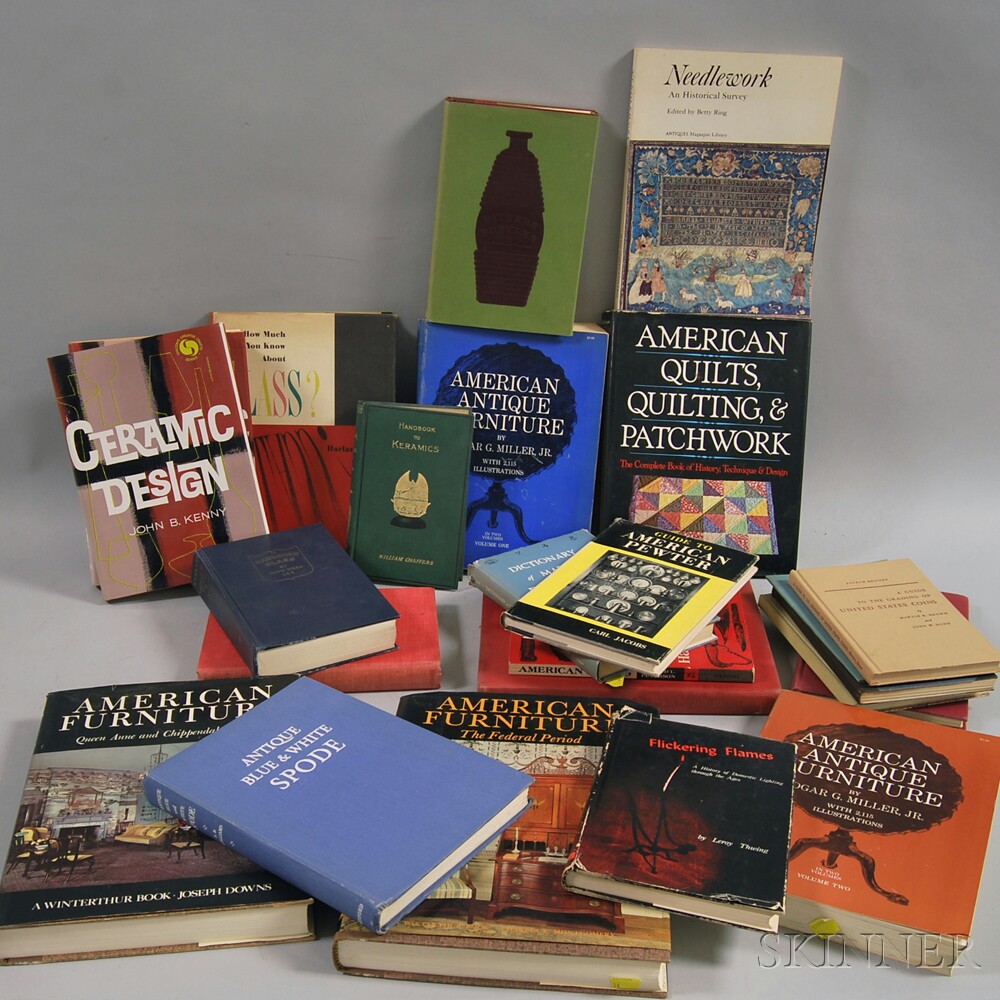 Literature: a large collection of books 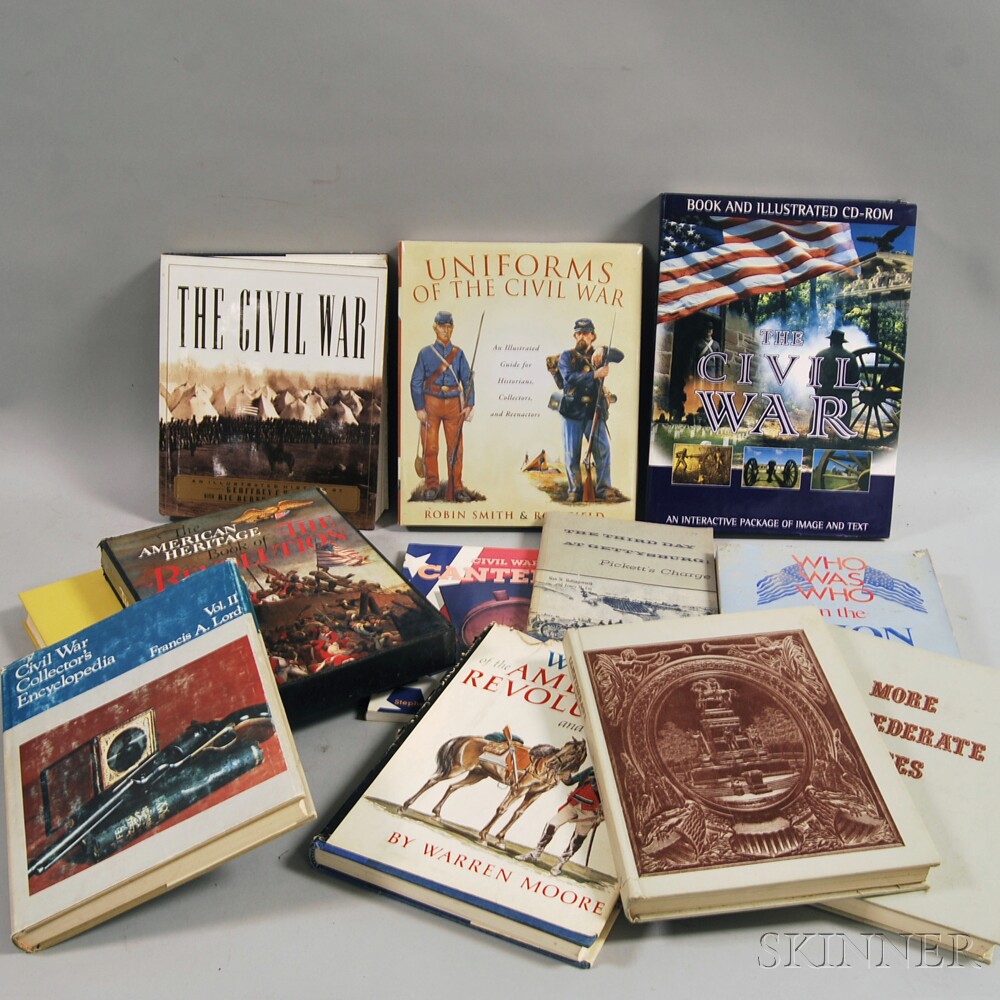 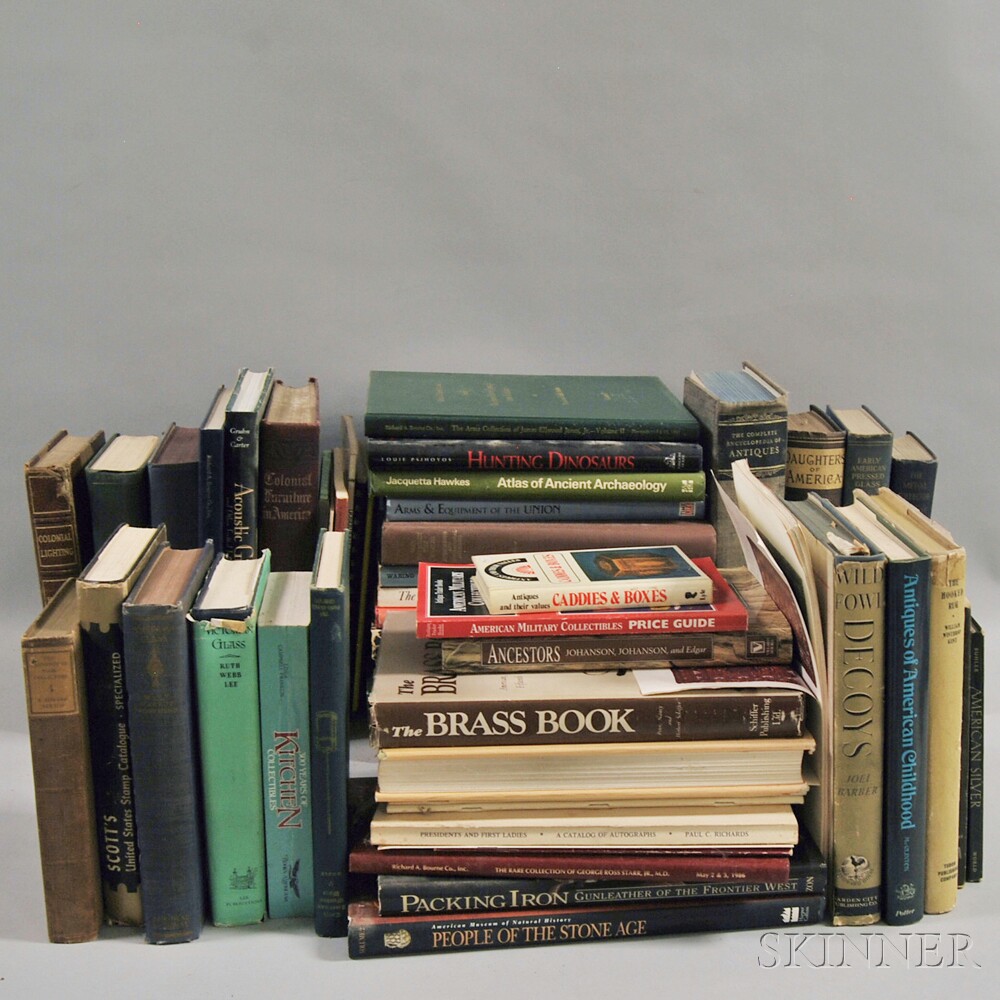 Large Collection of Books on American an