LIEBERMANN, Max (artist, 1847-1935). Series of 37 autograph letters signed, 9 autograph postcards signed, note on a carte-de-visite , all to Dr. Julius Elias; also 3 autograph letters signed to Frau Elias, and one to Grautoff (endorsed 'not sent'), Berlin, Berlin-Wannsee, Dortmund, etc., 25 November 1891-30 June 1927 (10 letters without date) ; one letter in pencil, (one letter imperfect, lacking the first page), two written at the foot of other persons' letters he is forwarding to Elias, one with etching of Liebermann's house in Wannsee, together approximately 59pp, mostly 8°, some 4° . An important correspondence over 35 years. In the earliest extant letter of 25 Nov.1891, Liebermann asks Elias for copies of his two articles on the Munich exhibition and also asks to meet him to discuss the exhibition. Later letters thank Elias for kind reviews in his articles, on 22 March 1892 he gives him the important news that the museum has returned his portrait of the Bürgermeister, i.e. the now well-known portrait of Bürgermeister Petersen, and that it is now on exhibition in his studio. On 27 Oct.1903 he tells Elias about a statue that he had commissioned from Rodin, who is extremely pleased that it will stand in Liebermann's garden. On 14 May 1907 he thanks Elias for arranging the sale of 'Die Hütherin' to the Dresden Galleries. On 3 October the same year, he asks Elias to assemble a list of about 30 or 35 paintings of the young French school for an exhibition at the Berlin Secession, including Maurice Denis, Vuillard, Bonnard, Matisse and Guy, and most importantly the sculptor Maillol. On 31 August 1910, he has been commissioned to paint Hofmann. However, Liebermann feels out of sympathy with the subject and suggests Corinth or Hauptman, 'Auch um Hofmann würdigen zu können, muss man Arier sein'. On 22 Jan.1915, Liebermann sends Elias two paintings 'Englischer Wachtelhund' and 'Dame am Meer', at 4000 and 3000 Mark respectively, that he expects to be able to sell to a relative. On 21 June 1918, Liebermann writes how pleased he is to hear that Elias has sold his Cézanne; he believes him to be a humbug, and that his reputation as a great impressionist will soon pass. In the same letter, he explains that he is working on several commissions, and will reserve the next painting after those for Elias. In an important letter on 3 December 1918, he discusses Elias' essay about the Impressionists as draughtsmen, probably Die Zeichenkunst der grossen französischen Impressionisten . He greatly admires the psychological insight in his book, but he cannot entirely agree with everything stated there, 'Jeder Maler ist ein Zeichner, aber nicht jeder Zeichner Maler. Menzels oder Degas' Genie ist zeichnerisch, Manets oder Monets malerisch, das hindert nicht, dass Manet und Monet sehr gut zeichnen, aber ihre Bilder sind malerisch gedacht, während Menzel, Degas oder Toulouse Lautrec zeichnerisch ihre Welt reflektieren'. Julius Elias (1861-1927) was a literary and art historian. He founded and was editor of Jahresberichte für neuere Deutsche Literaturgeschichte from 1892. He was Ibsen's literary executor, lived in Paris in 1890 and became friendly with Cézanne, Monet and Pissarro. He introduced French impressionism to Germany and was himself an important collector of modern paintings. He had great influence on the purchases of modern art by the great German Museums. He was a great proponent of Max Liebermann and published a monograph about him in 1921. When the Nazis came to power in Germany, his widow destroyed his archive and important correspondence with artists. 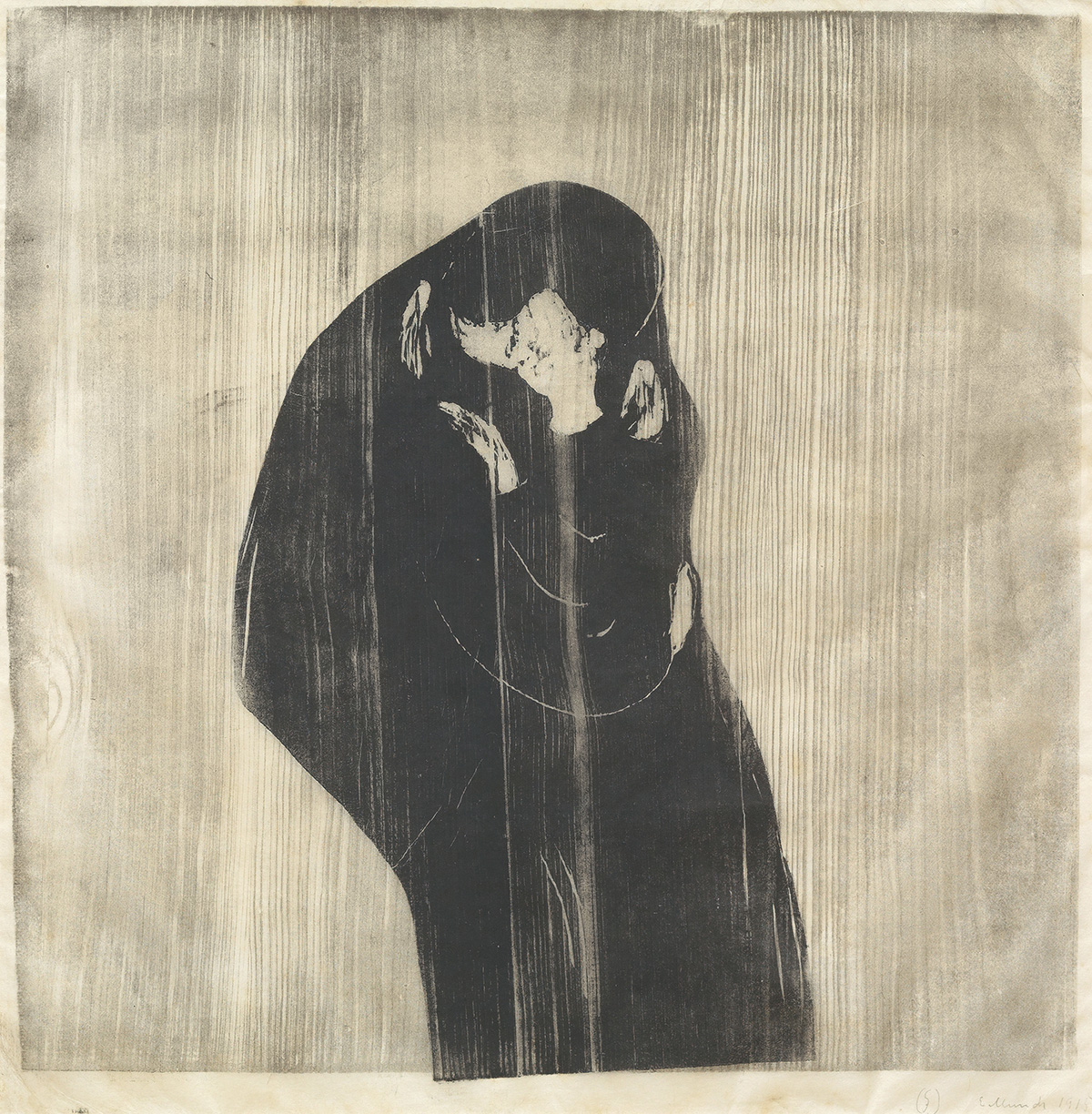 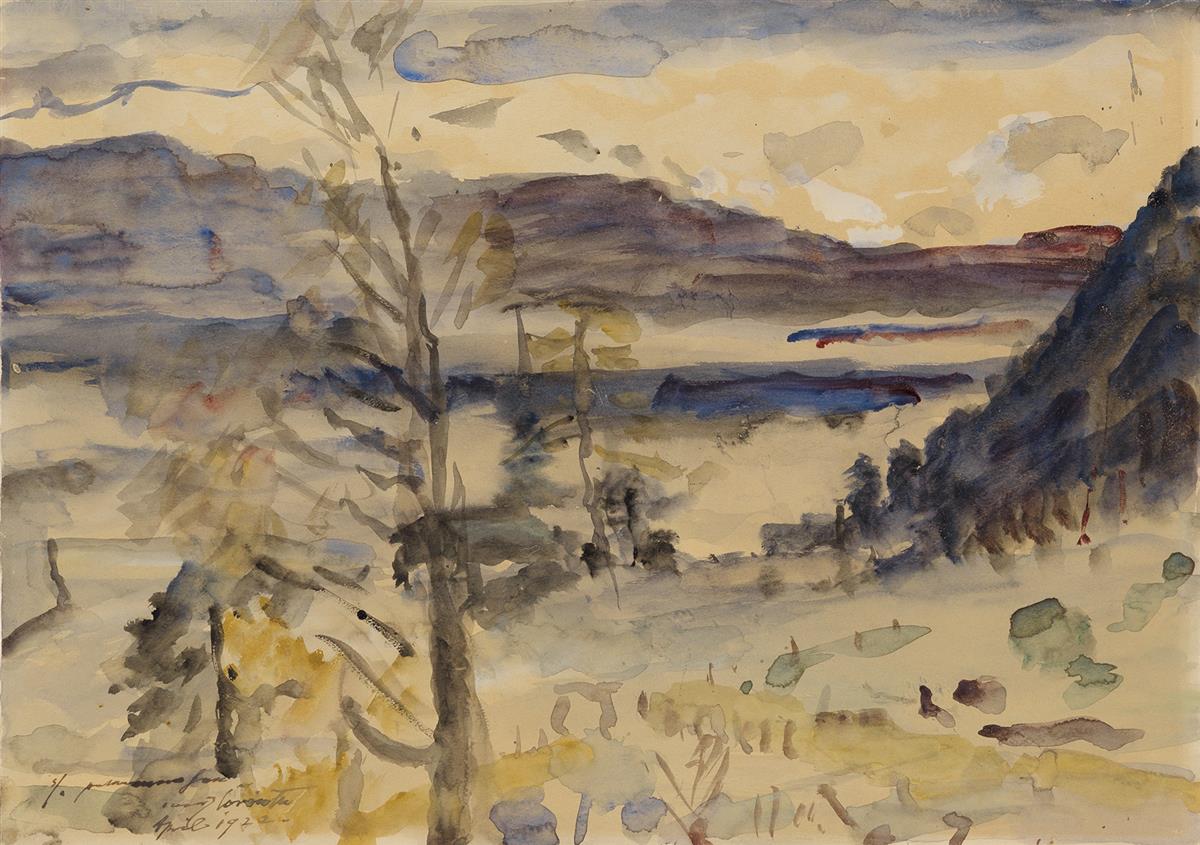 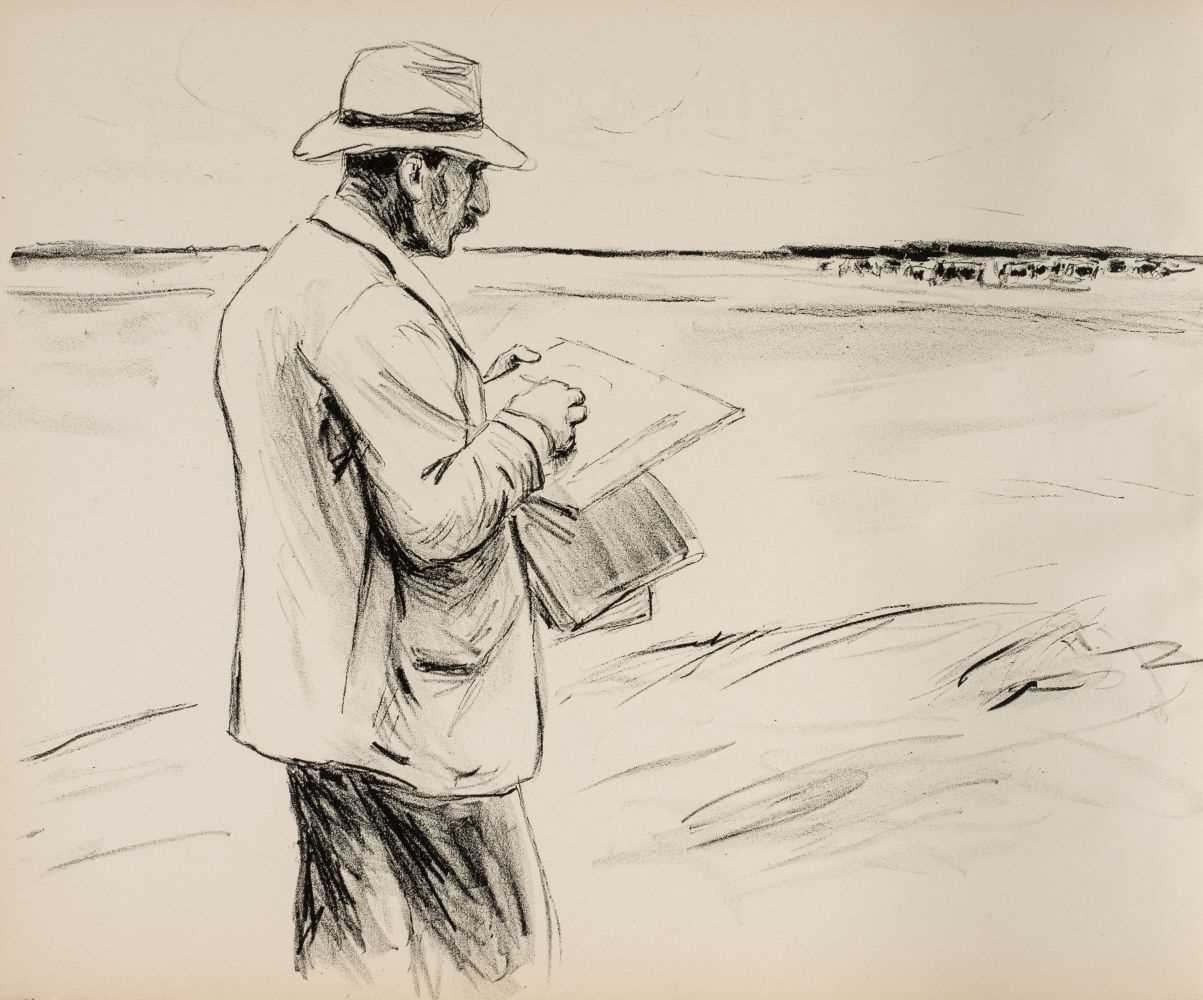