Title: Lot of 3 vintage photographs from Bobby Jones' First Invitational Tournament held at The Catalina Island Golf Course in 1931 Author: ** Place: Catalina Island, CA Publisher: Date: 1931 Description: Group of 3 vintage black and white glossy silver print photographs of Bobby Jones at The Catalina Island Golf Course in 1931. Two are the same showing the Trophy presentation along with a table and the various trophies (including an especially large bronze golfer trophy) on a table with 7 men pictured, including Bobby Jones and George Marshall (toastmaster for the event and the director for Jones' instructional films, which were first filmed in 1931), and the hills are seen in the background. One of these two photos has an identifying pencil note on verso: "Jones making speech after tournament, the big award is all out in front, in front is a tile top table made in Catalina, one of the prizes. Reading left to right: Vima Petrich, Walter Noble, 3rd, Johnny DePaolo, 2nd, Yours Truly, Jones, Ollie Painter newspaperman, Geo. Marshall toastmaster. Other of these two photos with blue ink notes in the top margin from left to right: Vima Petrich, Bob Jones, Ollie Painter, Marshall. * The third photograph shows George Marshall Bobby Jones and Mrs. Jones (wife), standing on what appears to be the Avalon Pier on Catalina Island, dated 1931 as inked on the top margin and is identified on the verso in pencil: "Jones - his wife & Geo. Marshall, his Director." Each measure 4x5" including the white margins. "The Catalina Island Golf Course was first built back in 1892 by the Banning brothers as a 3-hole course. The course has the distinction of being the oldest golf course in Southern California (and perhaps the West). By 1929, the course was expanded to a full 18-hole course. Many tournaments were played here, the most famous of which was the Bobby Jones Invitational Tournament held from 1931 to 1955, with a brief break during the war. Every spring top amateur golfers would visit and revisit the Catalina Course. Today the course offers 9-holes with 2 sets of tees for 18-hole play. Currently, the Avalon Men's Golf Club sponsors the Catalina Island Junior Golf Tournament which has run continuously since 1967. Junior golfers who played in the tournament and went on to greater fame include: Craig Stadler, John Cook Corey Pavin, Toni Seals, Paul Goydos, Amy Alcott and Tiger Woods (who first played here at age 4 and then again at age 14.)" - see http://www.scico.com/cirs/golf.html. Lot Amendments Condition: Very minor wear, photos curling a bit, about fine. Item number: 152317 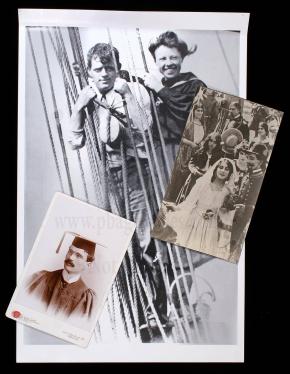 Lot of 9 Photographs of Jack London and 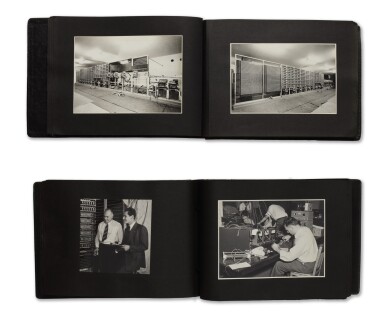 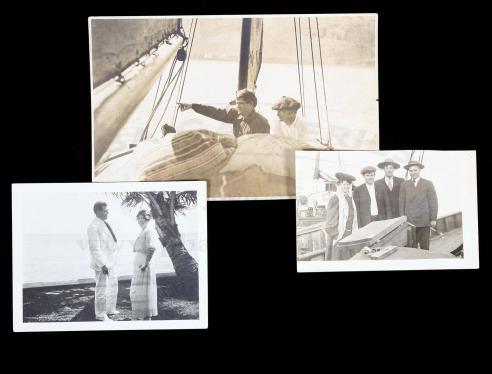 Album of 48 Photographs of Jack and Char 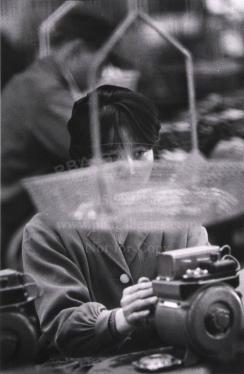 Lot of 31 gelatin silver photographs by 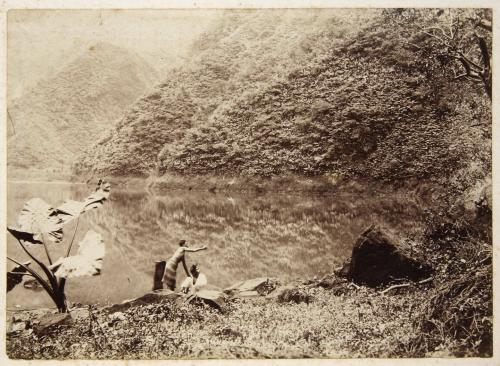 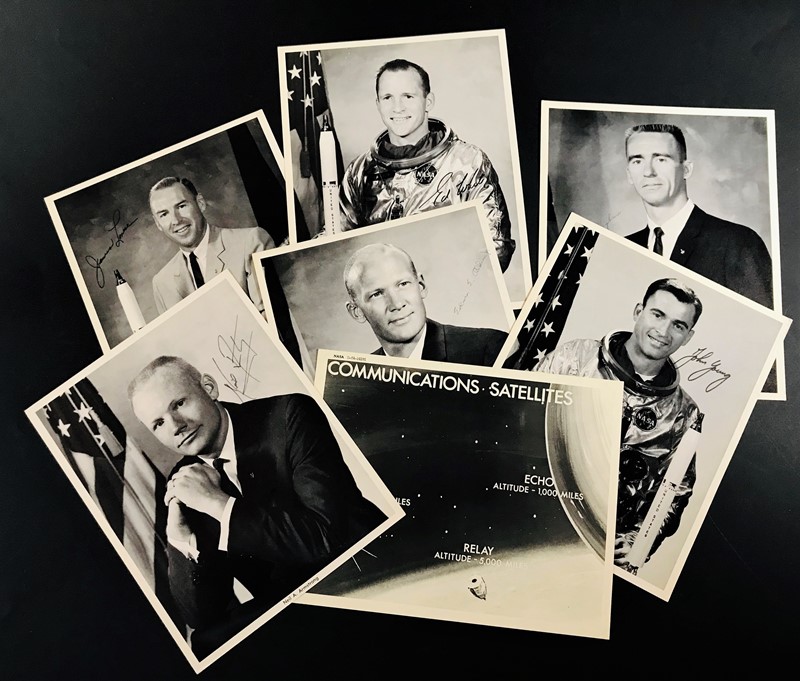 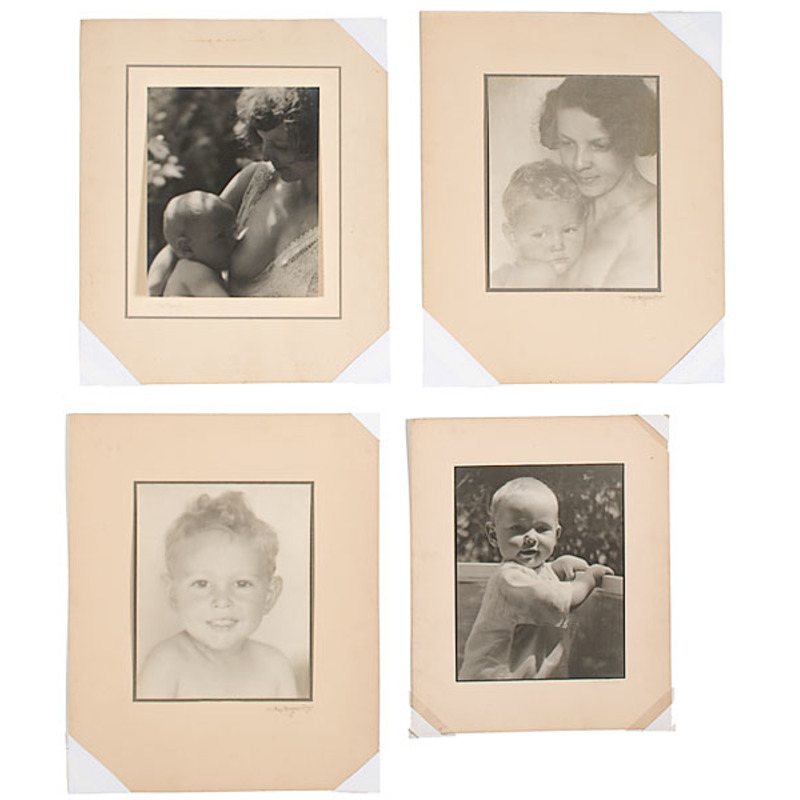 Archive of original photographs of the H