MARTIN, JOHN. A Bibliographical Catalogue of Books Privately Printed; including those of the Bannatyne, Mattland and Roxburghe Clubs, and of The Private Presses at Darlington, Auchinleck, Lee Priory, Newcastle, Middle Hill, and Strawberry Hill. Londo... 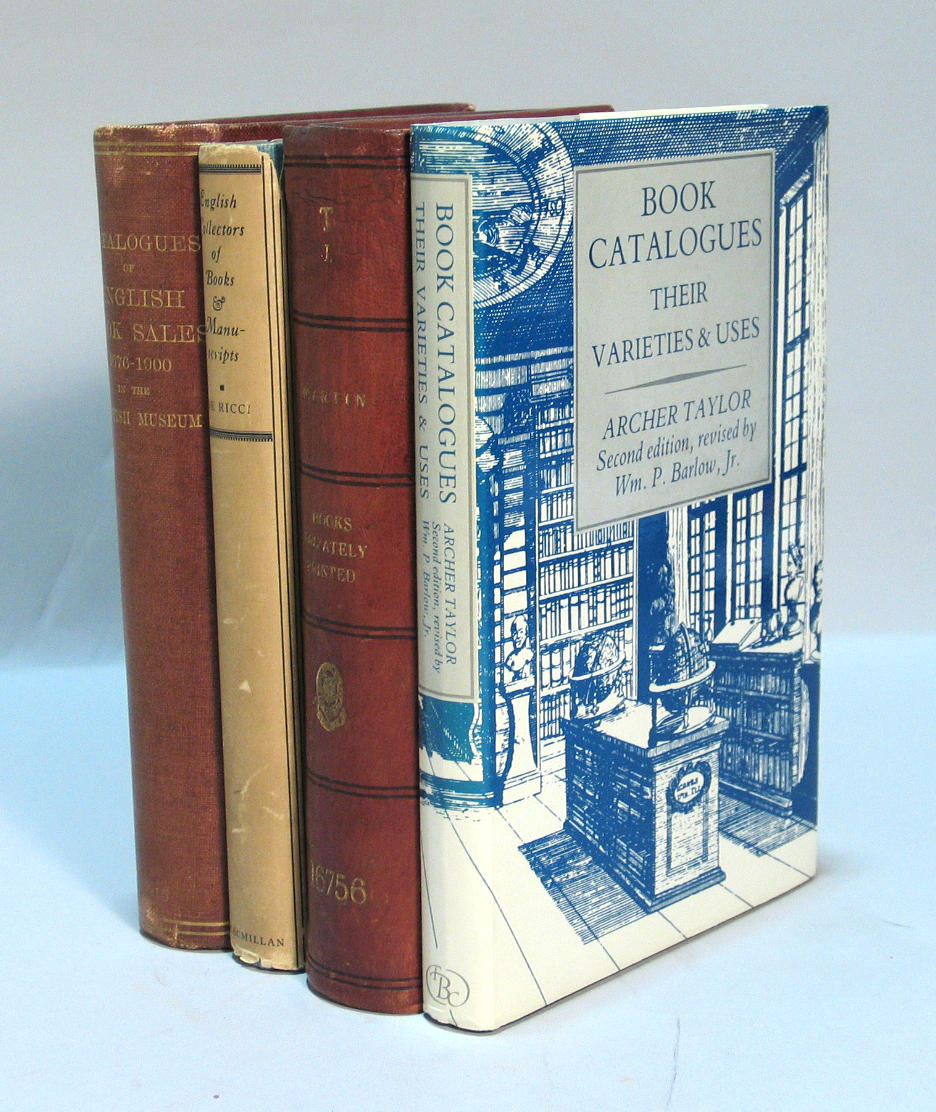 ABBEY, John Roland. Life in England in a 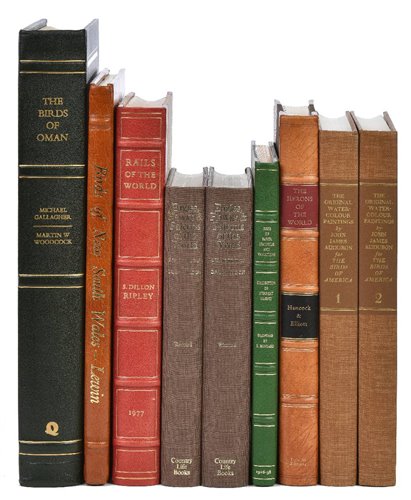 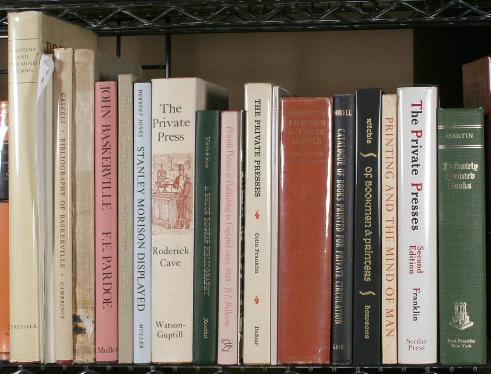 Six volumes on Izaak Walton and his work