ON THE HILL OF HOWTH, COUNTY DUBLIN, c.1912-14 Sir William Orpen RA RI RHA (1878-1931)
Signature: signed lower right Medium: pencil and watercolour Dimensions: 19¾ x 28¾in. (50.17 x 73.03cm) Provenance: Thought to have been acquired from the Waddington Gallery, Dublin by Mary "Molly" Matthews; Thence gifted to her nephew, Desmond Windle on the occasion of his marriage; Estate of Judge Desmond Windle Exhibited: Literature: The rediscovery of the present drawing adds significantly to Orpen's 'Howth' canon, a group of works which record family holidays on the famous promontory to the north of Dublin Bay. Each year between... n 1909 and 1913, having completed his teaching term at the Metropolitan School of Art, Orpen, with his wife, Grace, and daughters, Mary and Christine, rented the Bellinghams' house, known as The Cliffs, on Howth Head. For all his philandering and bouts of hard drinking, these summers were to be the best times of his life. Here he could be joined by Dublin friends and students and a sense of joie de vivre prevailed. Orpen of course, never stopped working. His brother Richard, a regular visitor, recalled these 'never-to-be-forgotten summer days' of swimming and sun-bathing, but he felt compelled to add that, Bill was always at work and painted many pictures here. It was at 'The Cliffs' that I realised what the 'urge' of the painter is. Orpen's 'urge' was to represent figures on the headland glorying in the freedom of the vast open sky with, in some instances, the magnificent backdrop of the Irish Sea. It was nevertheless a precipitous place. An amusing pen drawing in a letter to his friend, George Charles Beresford shows him painting with makeshift easel and heels dug into the grass on a steep slope falling into the sea (fig 1). On breezy days, his actors would erect a bell-tent on the hilltop, crawl to the cliff-edge to watch a yacht race, fly kites, or descend for a swim in the little inlet known as Bellingham's harbour. In these simple things, the possibilities for drawings and paintings were endless, and the results, stunning. Fig 1 William Orpen The Artist at Howth Head, 26 x 20 approx., date and current location unknown Although there were frequent visitors, and some set-piece ensembles, such as On the Irish Shore (Leeds City Art Galleries), Sheep and Goats, and Life Class on the Beach (both Private Collections), Grace, Mary (known as 'Bunnie') and Christine (known as 'Kit') were favourite subjects. Kit famously remembered that her father '… paid half-a-crown an hour for sitting for those portraits - a fortune in those days … only an hour at a time and then a dash along the cliffs for a bathe - golden days'. Should we assume that the girl in the present drawing lies there awaiting her 'dash' down to the sea - and is this Kit? At the time of its acquisition by Miss Mary Mathews in the 1950s the model for the present work was thus identified. For several generations the picture has always been known as Kit on the Hill of Howth, County Dublin. But is it possible that Orpen, having painted Kit (fig 2) just before her seventh birthday in 1913, would then re-present his daughter as more mature than her years would suggest? The girl in the present work must surely be several years older. Orpen's exquisite draughtsmanship persuades us of this. Fig 2 William Orpen Kit, c. 1913, 94 x 89, Private Collection Orpen's drawing is of course, unsurpassed. At the time, when Chenil Gallery followed its limited edition facsimilies of his drawings with a pamphlet quoting press coverage, it seemed as though a consensus on quality had been reached. Orpen's humanity, his sympathetic line, placed him above the revered Jean-Auguste-Dominique Ingres and in works such as The Yacht Race (fig 3), which features Kit in the left corner, the drawing was 'masterly'. The writer could sense the warmth of the sun, and the breeze from the sea, and concluded that 'when an artist can conjure up such emotion his success is complete'. Form, mass and contour are so finely observed that all who appreciated his emerging Irish nati 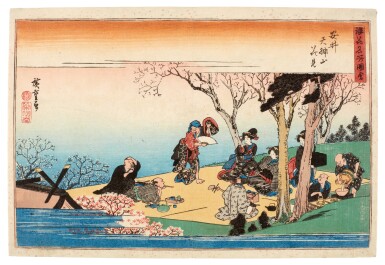 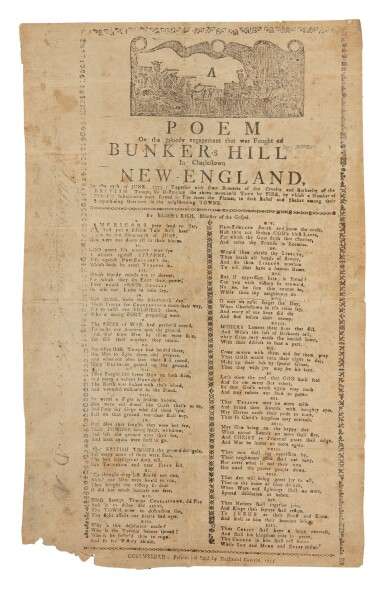 (Battle of Bunker Hill) | A contemporary 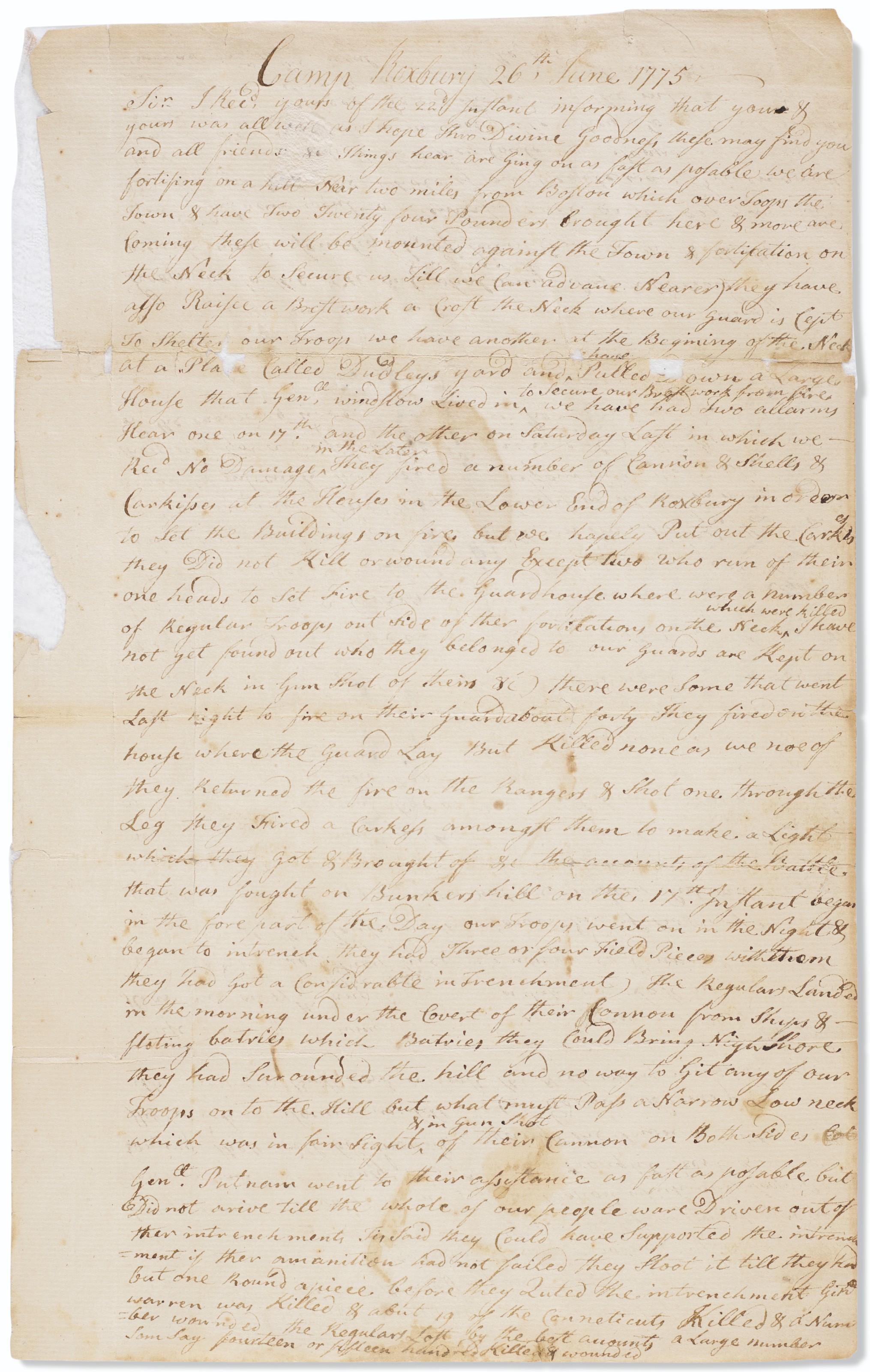 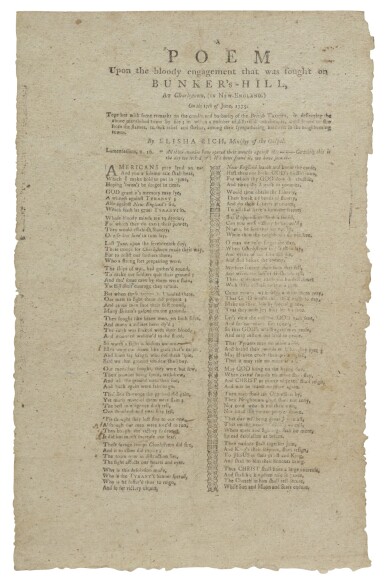 Framed A Plan of the Action at Bunker's