Portrait of a Period: A Collection of Notman Photographs, 1856-1915 Portrait of a Period: A Collection of Notman Photographs, 1856-1915 Author: Harper, J. Russell and Stanley Triggs Place: Montreal, Canada Publisher: McGill University Press Date: 1967 Description: Unpaginated. Photographic illustrations (many full-page, some fold-out double-page), introduction, list of 174 plates, history of William Notman Photographic Firm, checklist of works containing Notman photographs, notes to 174 plates. (Folio) 14½x11", dark brown cloth, gilt stamped spine, illustrated endpapers, photographically illustrated dust jacket. First Edition. William Notman's (1826 - 1891) career as a photographer in Montreal spanned thirty-five years. During that time he built up the largest photographic business in North America, establishing at one time or another seven studios in Canada and, counting seasonal studios at several colleges, nineteen in the north-eastern United States. Notman became the first Canadian photographer with an international reputation. Over this large enterprise his rule was firm but benevolent. By careful training and selection of managers, operators and support staff, he was able to maintain a consistently high quality of product, one of the key factors in his success. Add to that a wide variety of services, a price range to accommodate everyone, a canny sense of timing when expanding the business, and the winning personality of a man known in his community for his good works, and you have the major ingredients of a success story, one which continued long after Notman's death until 1935, when his surviving son Charles sold the business and retired. Notman died of pneumonia in 1891, as a result from overwork. When Notman set up shop in Montreal there was only one other photographer already working there. An excellent photographer, Thomas Coffin Doane had opened a daguerreotype portrait studio in 1846. As compared to Doane, Notman adopted the paper method. Meeting Talbot early on Notman watched a demonstration of the new technique. After that he switched his studio over to paper from tintypes and Daguerreotypes to the new much more convenient technology. The other advantage of the Talbot method was that the image was captured in a flash unlike the other mediums which required the subject to remain motionless for extended periods of time. Thus Notman sold paper prints to his customers. Lot Amendments Condition: Rear hinge cracked at bottom; else near fine in near fine mylar protected dust jacket. Lots sold without reserve are sold “as Is” and are not returnable under any circumstances. The minimum shipping and handling per invoice is $20 for shipments to the US and $30 for shipments outside the US please consider this when determining your bid amount Item number: 317201

A Regency period watercolour portrait of 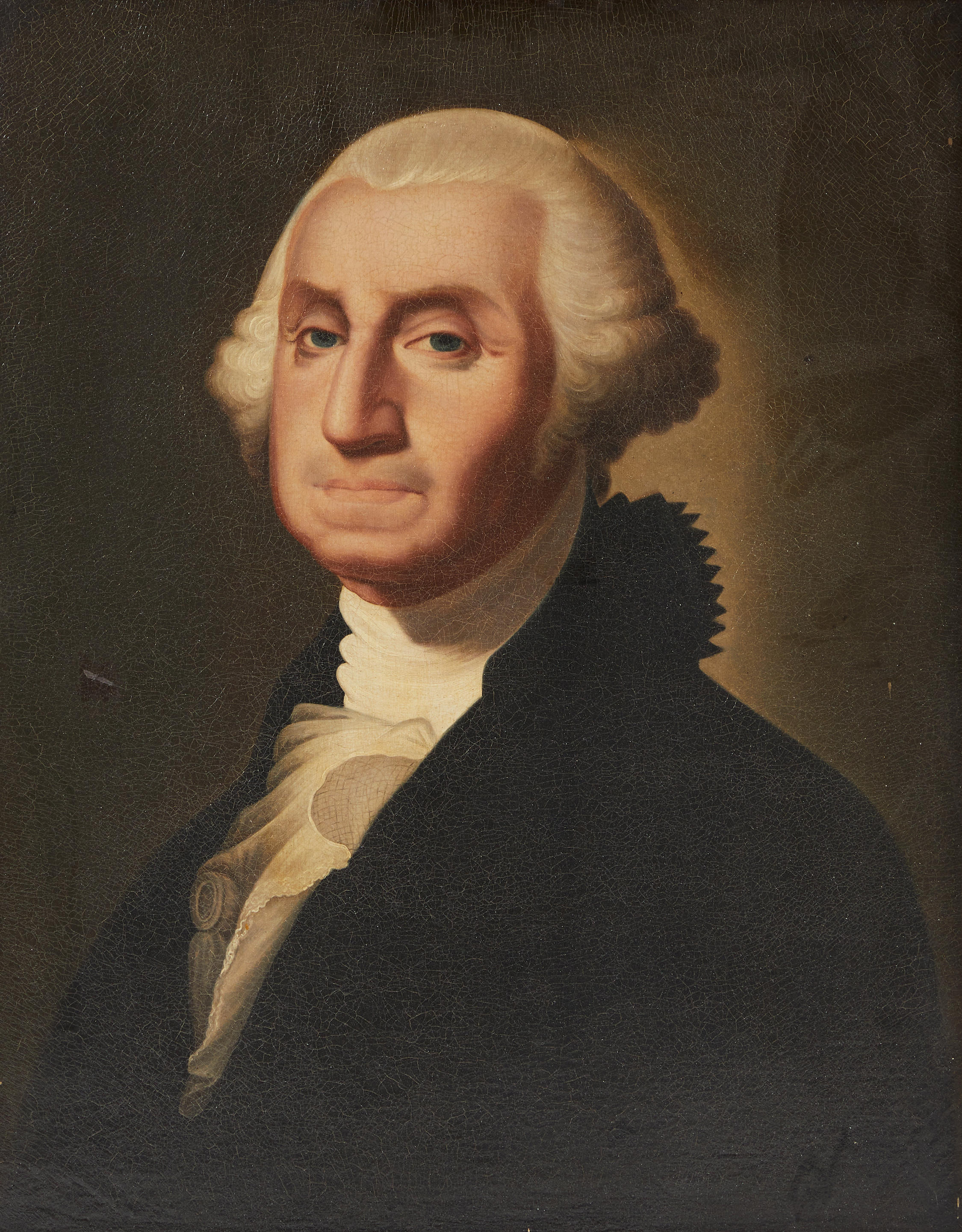 Portrait Miniature of a Woman and a Silh 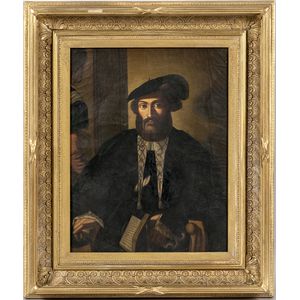 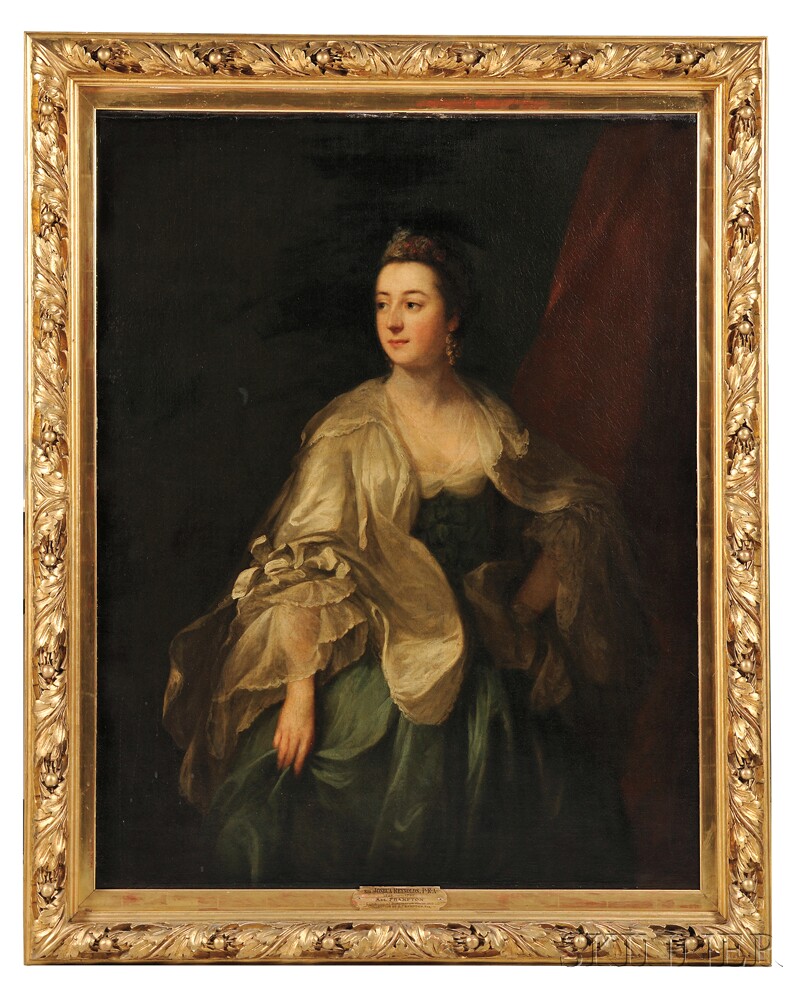 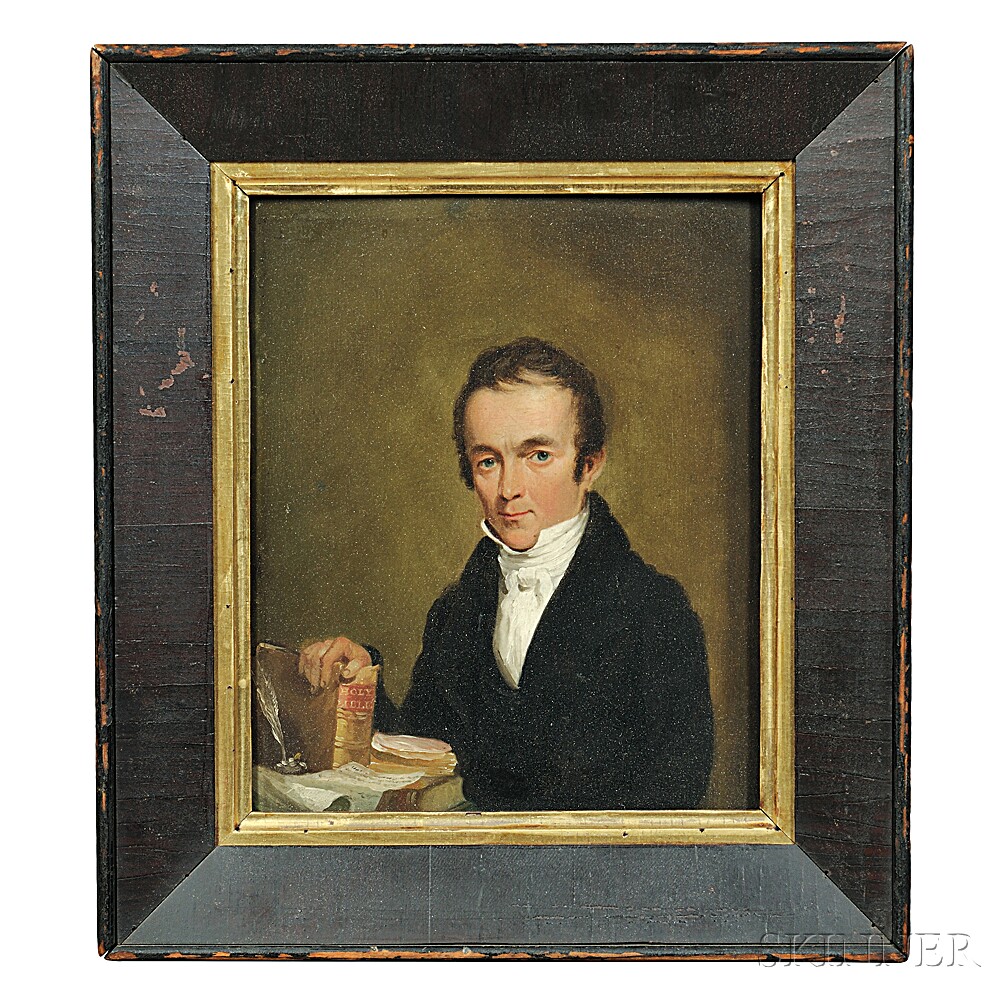 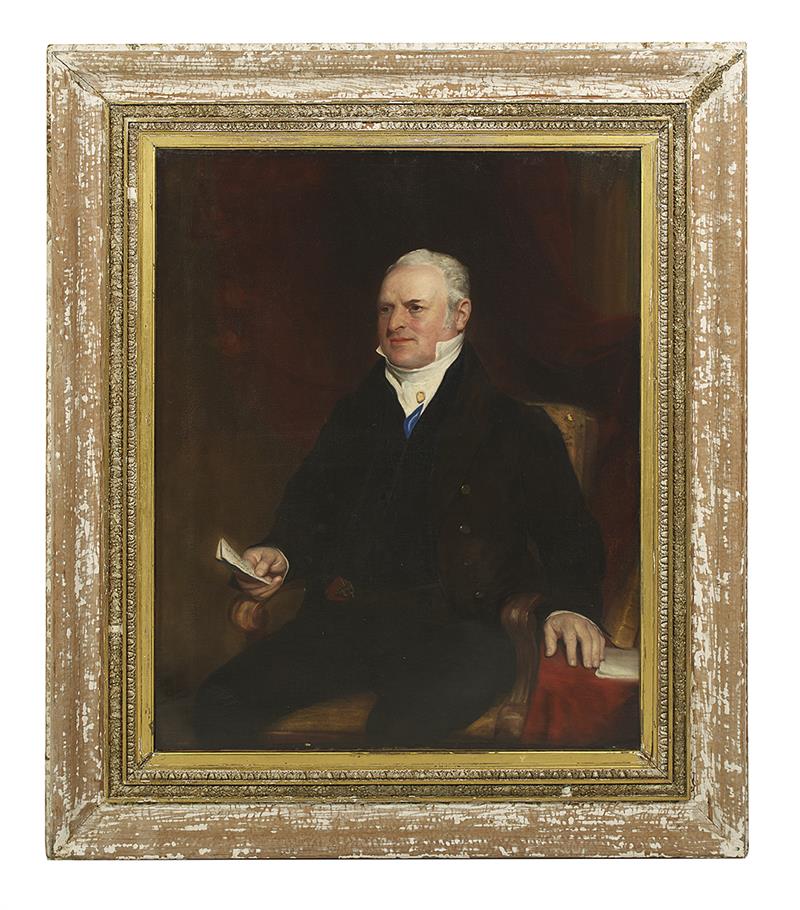