PROPERTY FROM THE COLLECTION OF ROBERT A. TAUB, SOLD TO BENEFIT THE ACQUISITION FUNDS Lewis Wickes Hine Sadie, a Cotton Mill Spinner, Lancaster, South Carolina 1908 Gelatin silver print, printed 1920s. 10 5/8 x 13 1/2 in. (27 x 34.3 cm)
Provenance George Eastman House, 1973 Literature Freedman, Kids at Work: Lewis Hine and the Crusade Against Child Labor, rear dust jacket and p. 34 Goldberg, Lewis Hine: Children at Work, p. 58 Goldberg, The Power of Photography: How Photography Changed Our Lives, p. 175 Goldberg and Silberman, American Photography: A Century of Images, p. 42 Hine, Lewis Hine: Passionate Journey, Photographs 1905-1937, pl. 123 Haskell, The American Century: Art & Culture, 1900-1950, fig. 158 Catalogue Essay Lewis Hine’s interest in photographing working people began in 1901, when he became a teacher at the Ethical Culture School in New York under the leadership of Frank A. Manny, a vocal advocate for advanced teaching principles. Initially Hine found his subjects within the school walls. However, encouraged by Manny’s reiteration that photography was an educational tool, Hine soon began shooting immigrants at Ellis Island as a way of challenging his students’ discrimination against their foreign peers. Following his tenure at the school and completion of a Master’s degree in sociology, Hine decided to fuse his skills together by pursuing socially oriented photography full-time. During that period, through his close friendships with the editors of the newly founded social weekly magazine, Charities and the Commons, (later renamed The Survey), Hine began travelling across the country to document working conditions for the National Child Labor Committee (NCLC.) In a monumental undertaking that he likened to detective work, Hine produced over one thousand photographs of dire labor conditions whose existence had been denied or ignored. To gain access to the tobacco manufacturers, mines and cotton mills—as seen in the present lot -- that were employing even very young children, Hine often posed as an industrial photographer, there to document the machinery. Once he had photographed the equipment, he would bring a child into the frame to give the scene a sense of scale, all while secretly recording their age and details of the environment: in this case, stifling heat, constant exposure to dangerous equipment, and shifts that could run more than twelve hours long. Hine’s iconic picture of Sadie Pfeifer, whom the photographer identified not by age but, movingly, by her mere 48-inch height, became a centerpiece of the NCLC reform efforts; the image was printed repeatedly in the 1910s and 1920s, and it appears on the NCLC website even today. Spurred by such images, which it helped to disseminate widely in the press, the NCLC successfully lobbied for a series of laws in the 1910s restricting most forms of child labor. Other prints of this image are in the collections of the Art Institute of Chicago (2 prints), the George Eastman House, Rochester, the Museum of Modern Art, New York and the J. Paul Getty Museum, Los Angeles. In 2011, the Art Institute of Chicago received a gift of 200 photographs from Michigan collector Robert A. Taub. Taub began collecting in the 1960s and the donation-representing the core of his collection- holds classic works by August Sander Walker Evans and Ansel Adams as well as key pieces from artists of the 1970s and 80s including Lee Friedlander Stephen Shore and Cindy Sherman Mr. Taub generously allowed the Art Institute to sell, rather than accession, those prints that duplicated the museum’s holdings, and to use the proceeds to establish an endowed acquisitions fund in memory of his daughter, Amanda Taub Veazie. Read More 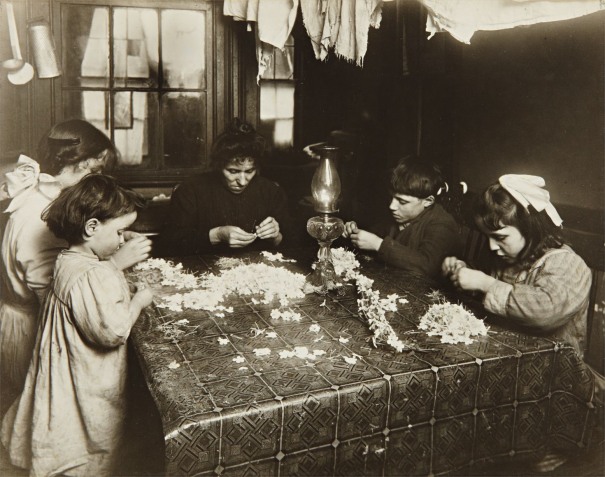 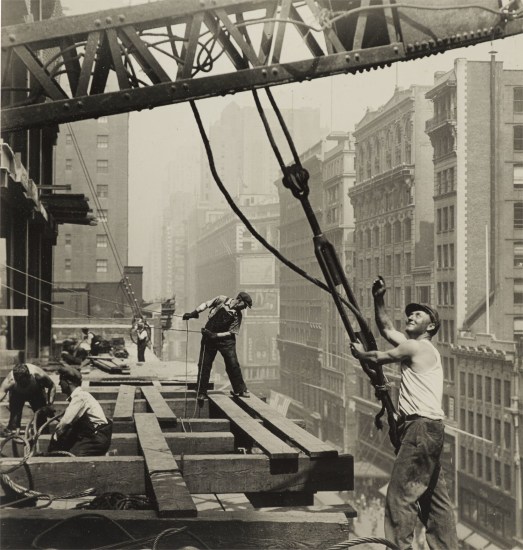 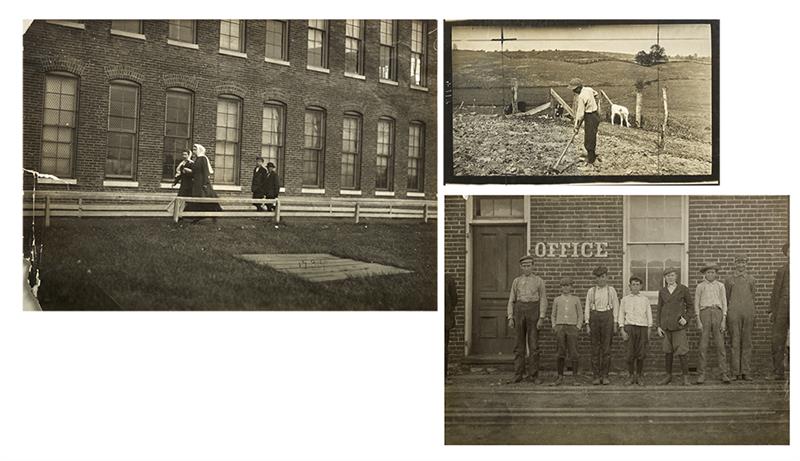 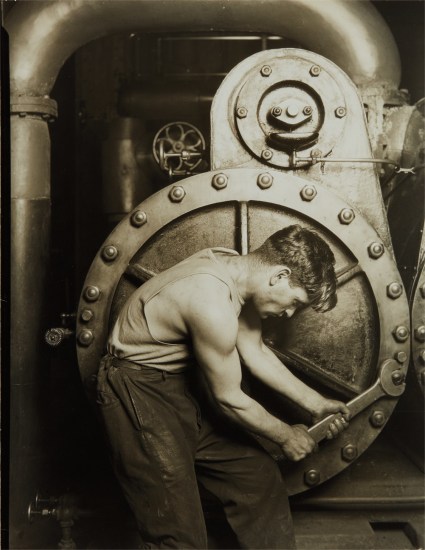 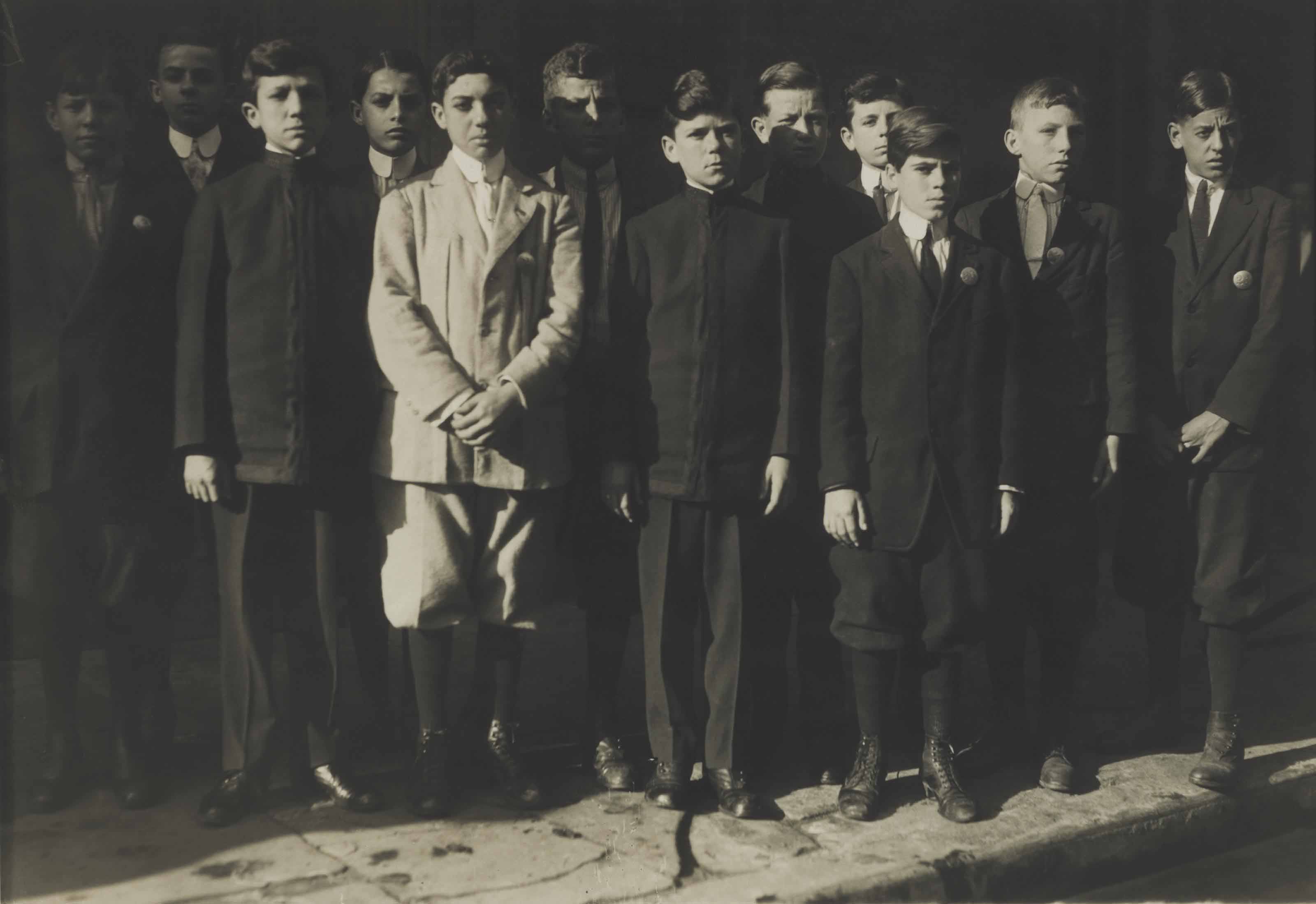 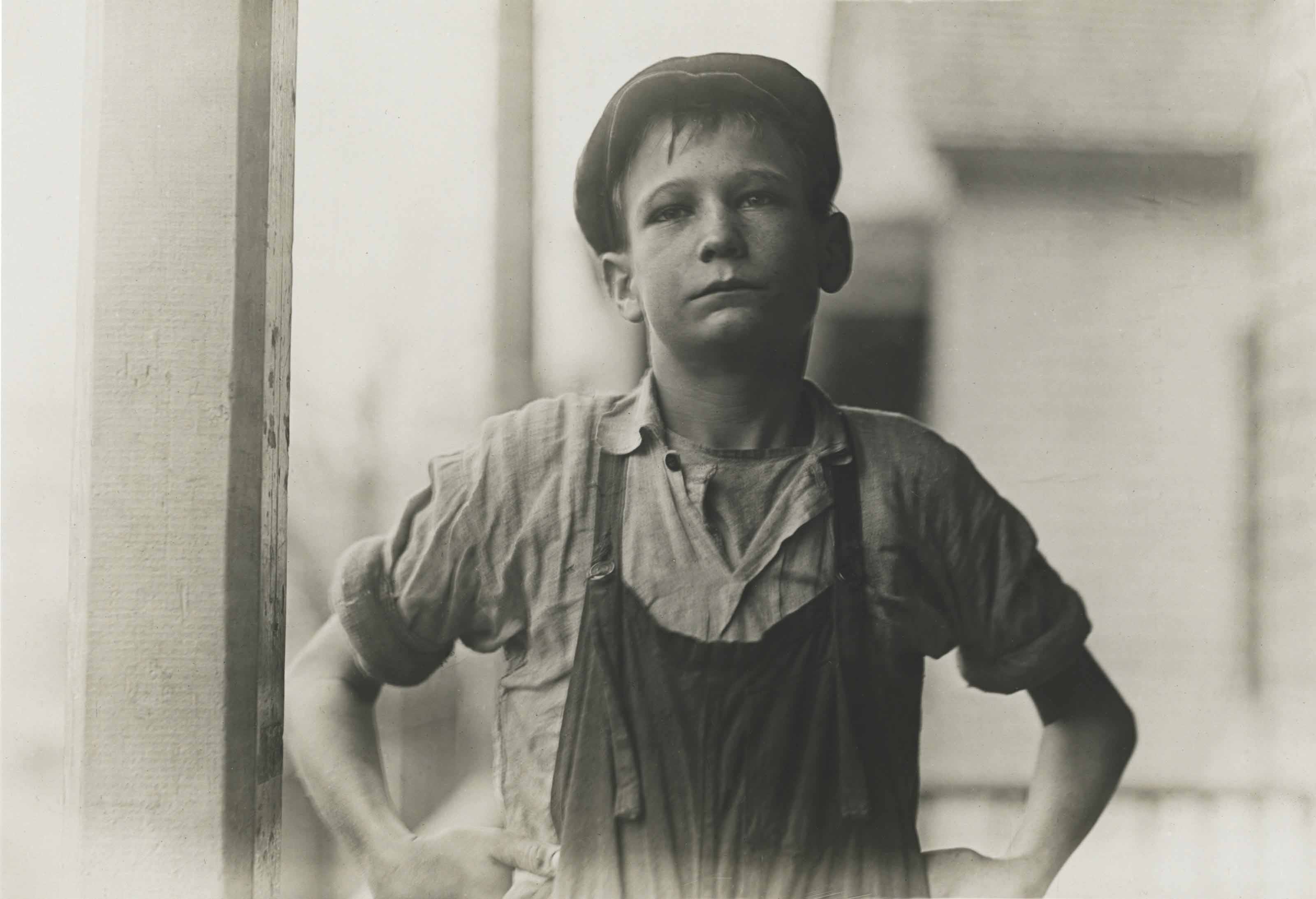 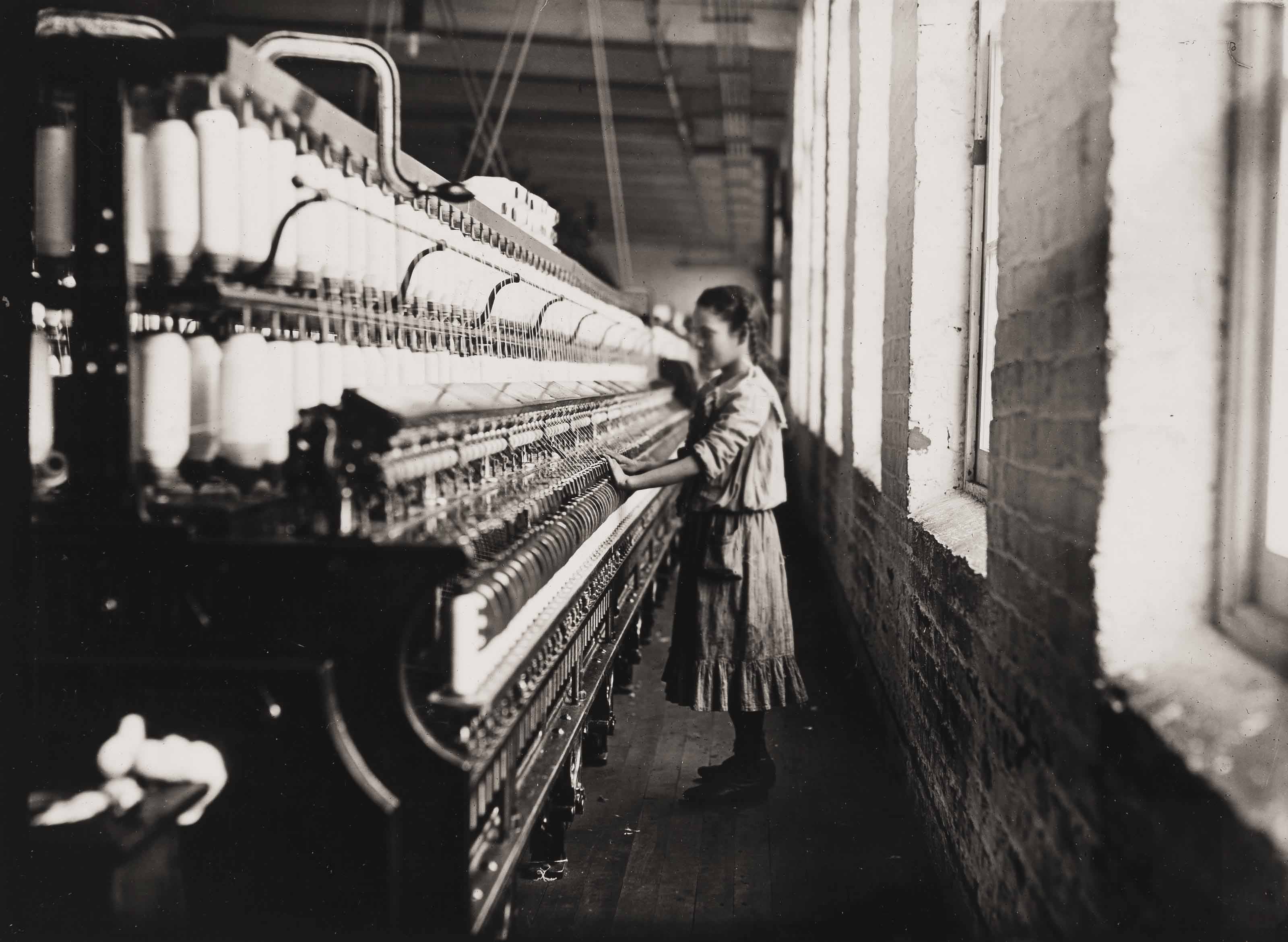 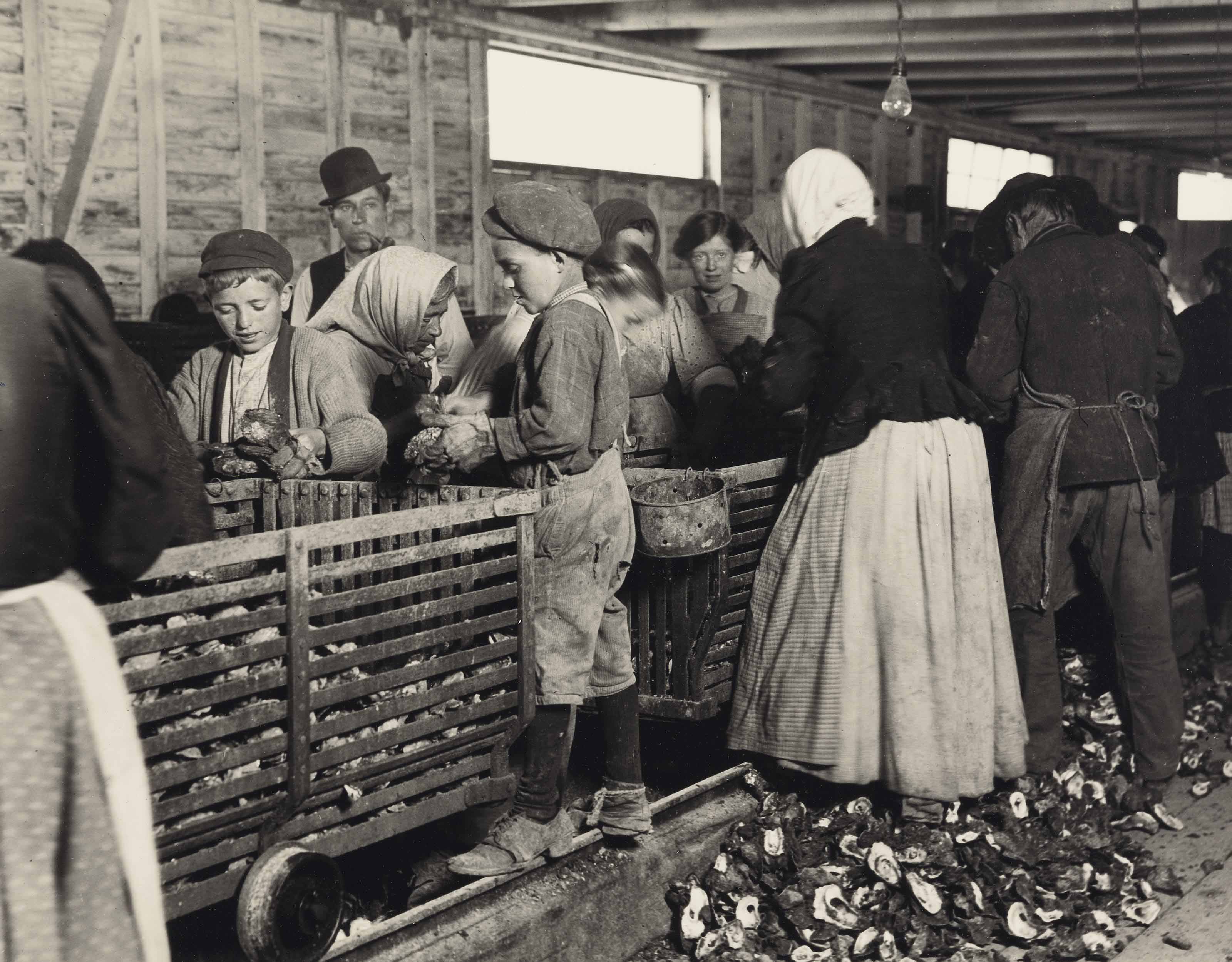 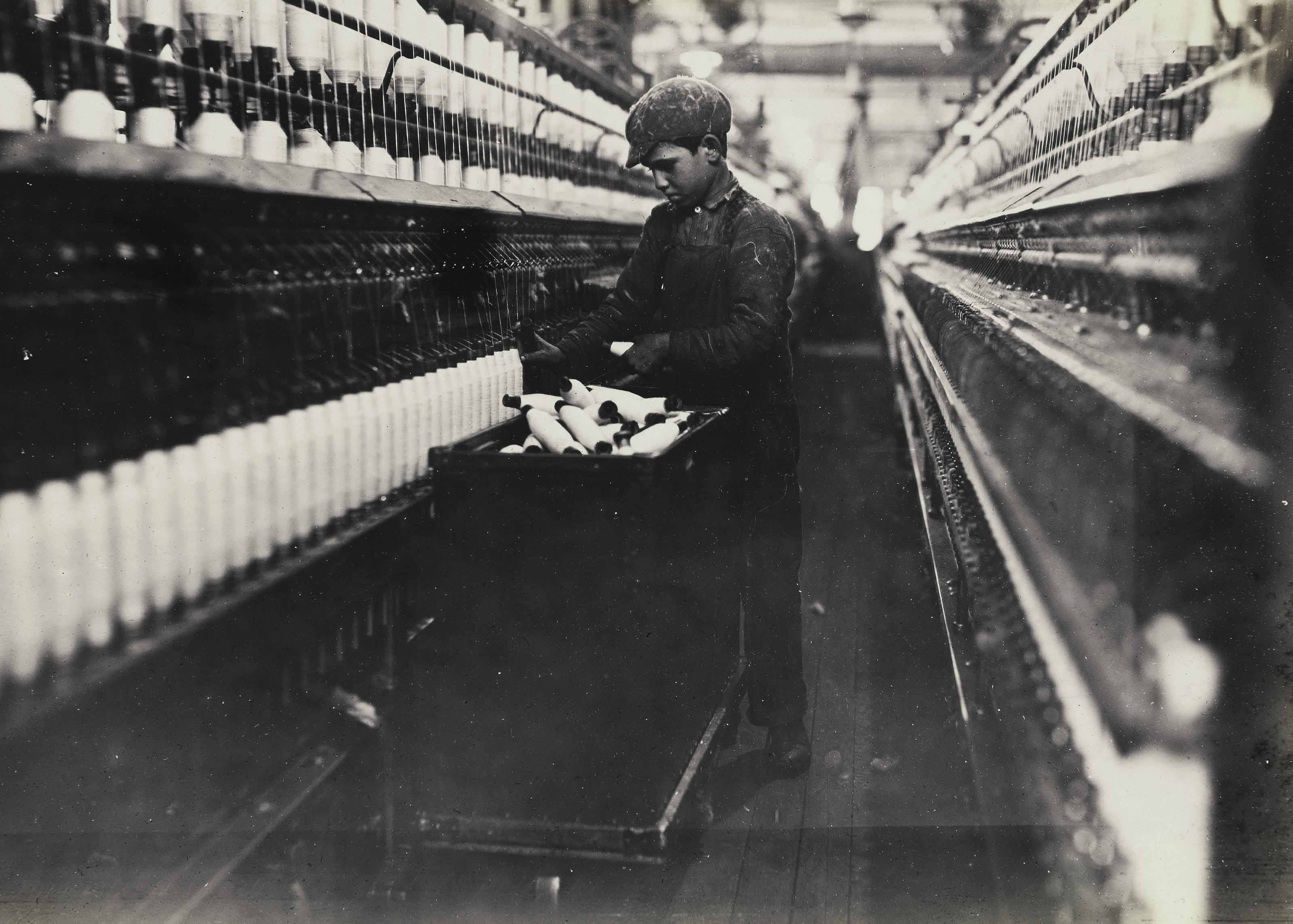 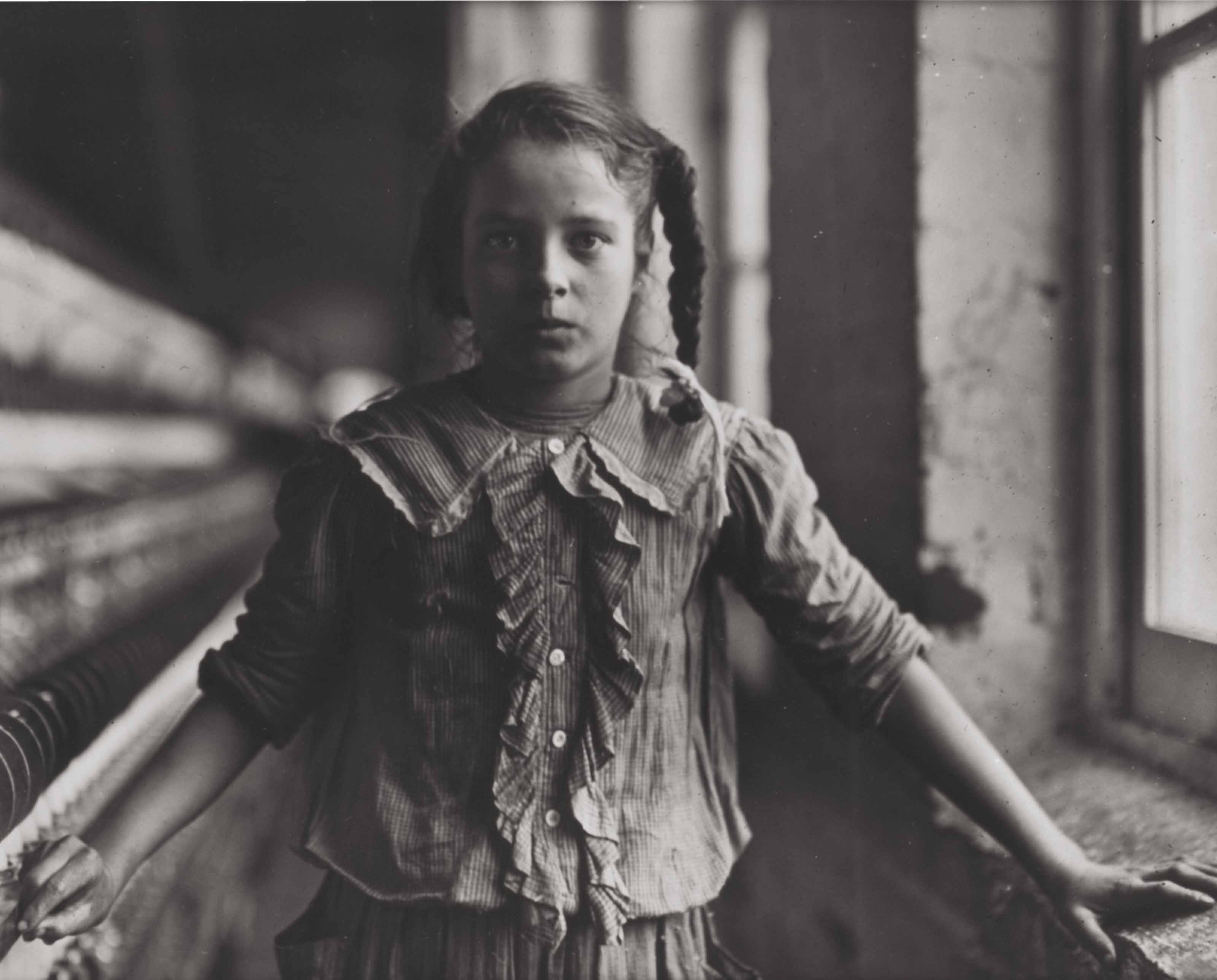 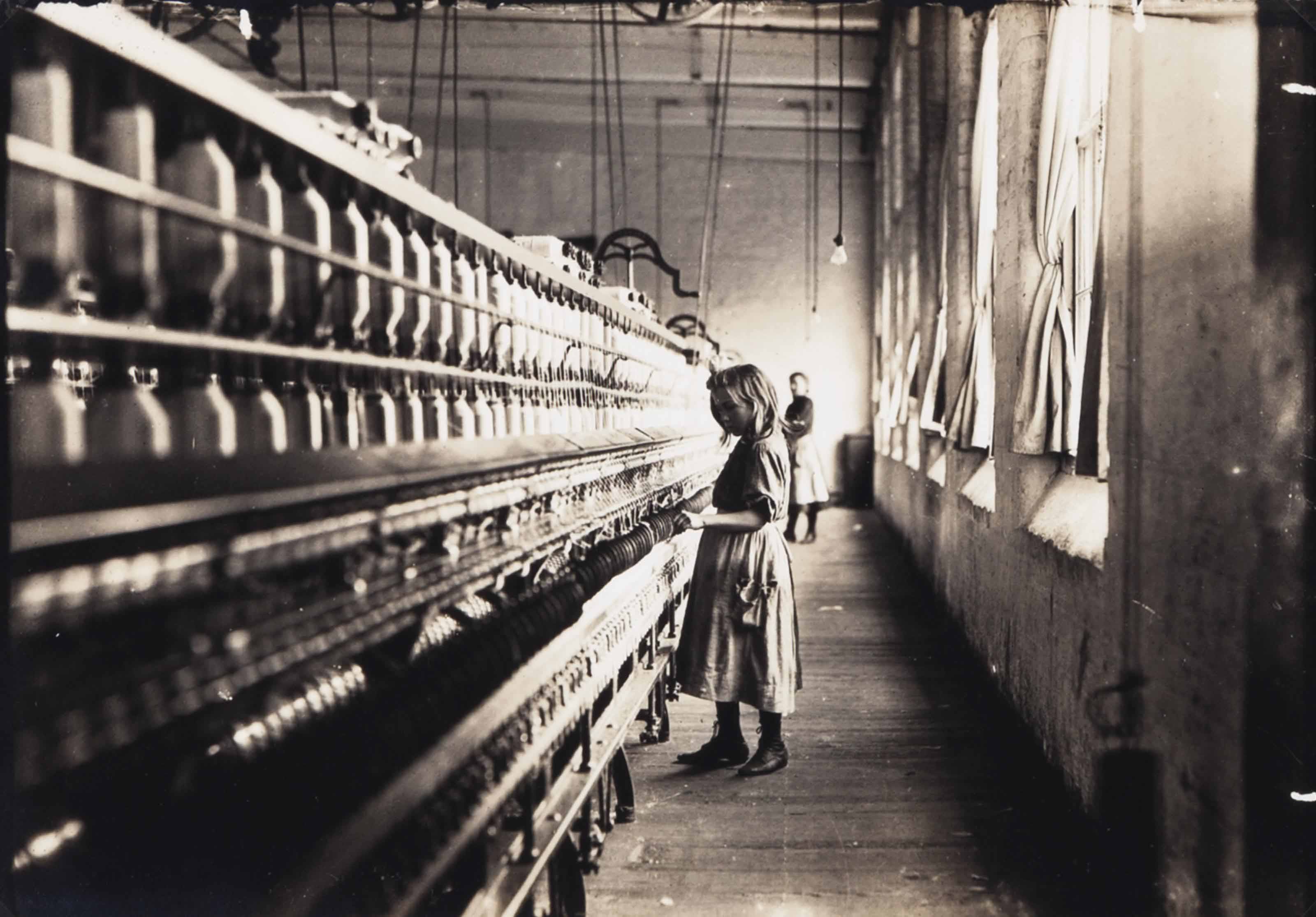 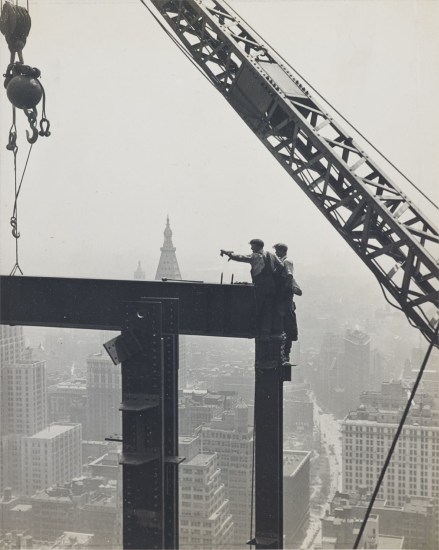 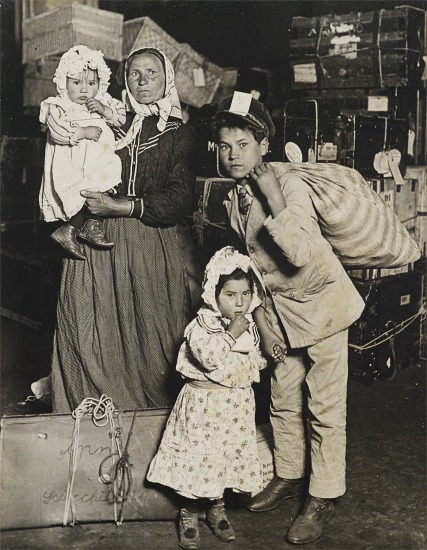