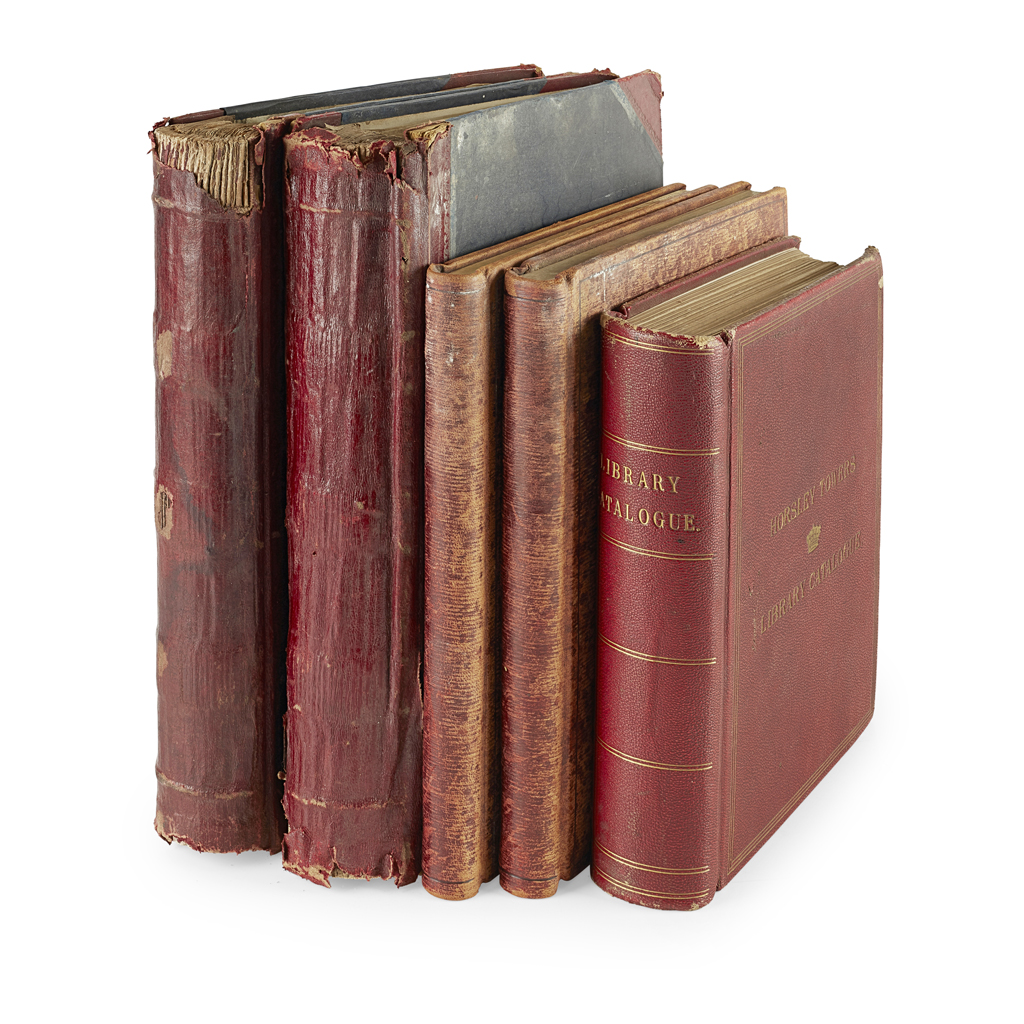 (Rare Books, Manuscripts, Maps & Photography, 31st January 2019) [KING, WILLIAM, 1ST EARL OF LOVELACE] - EAST HORSLEY TOWERS - [JOHN LOCKE'S LIBRARY] LIBRARY CATALOGUE c. 681 pages, 4to, red morocco gilt, with pencil notes at beginning "Locke = Book has his name written therein; /a = Book is checked with Locke's aut. catalogue; x Locke = Book does not [have] Locke's name but is in his auto. catalogue; /b = Book checked in "Book devised (?) to Peter King" list; /c = Book has not Locke's signature; Library Ben Damph Forest Index of Author's Names; Index to the Subjects. October 1928. 2 volumes, 4to, 147pp + 128pp., typed indexes, contemporary calf, lettered in gilt on upper covers; [?Ben Damph Library Listing], 2 folio volumes with very rudimentary catalogue entries, pencilled note on front endpaper: "Books checked on left found at Whitwall after Sotheby's had taken away a portion. Some of those books were later sent to Ben Damph .. Booked marked "J.L." are those belonging to John Locke's library which do not contain his signature", red half roan, worn (5)Note: East Horsley Towers in Surrey was purchased by William King, 1st Earl of Lovelace, in 1840, although he did not move in until 1846. William King was a descendant of Peter King, 1st Baron King, (1669-1734), John Locke's cousin. When Locke died in 1704, at the age of 72, he left half his library of over 3,000 books and all his papers and letters, to his cousin, the Lord Chancellor, Peter King. In 1942 the then Earl of Lovelace deposited the manuscripts in the Bodleian Library Oxford, who purchased the collection in 1947. The present library catalogue of East Horsley Towers and the more rudimentary listing of books that appear to have been transferred to Ben Damph, an estate in Torridon, will be of interest to those researching the constituents of Locke's library. 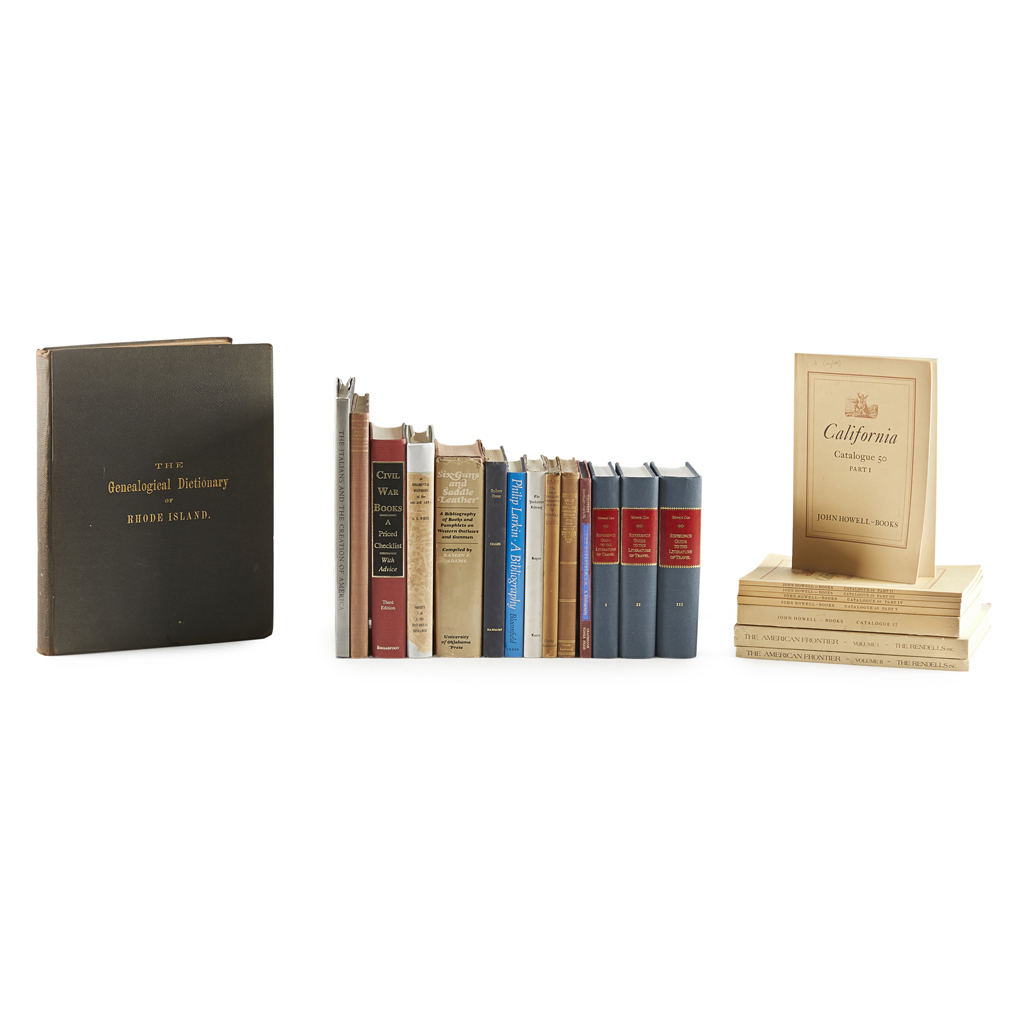 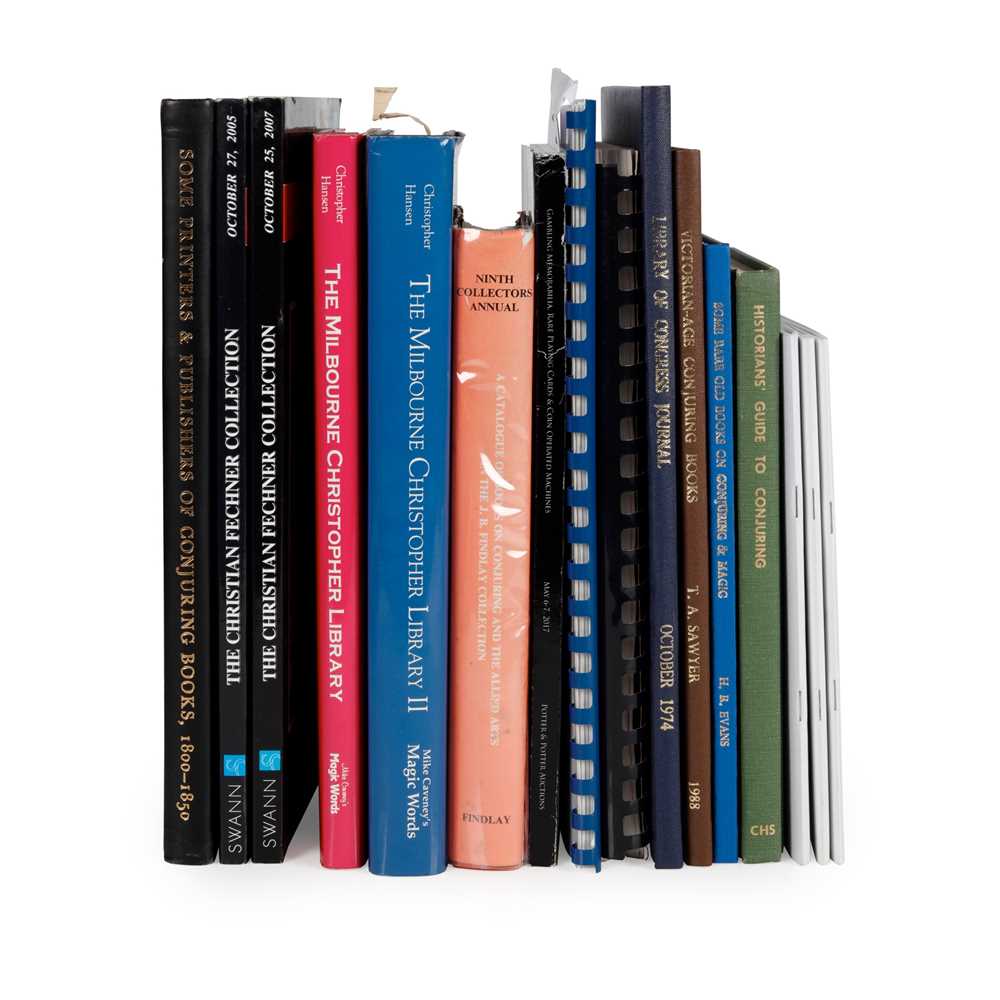 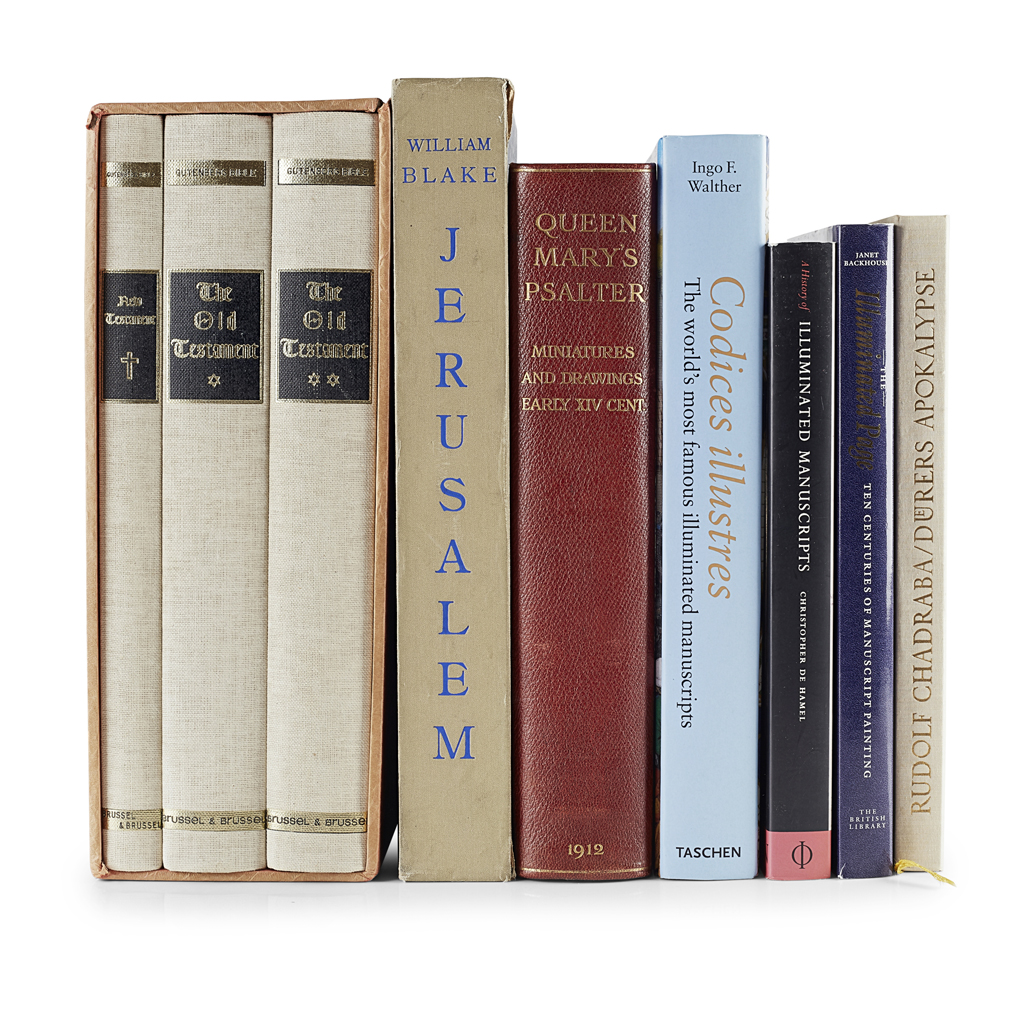 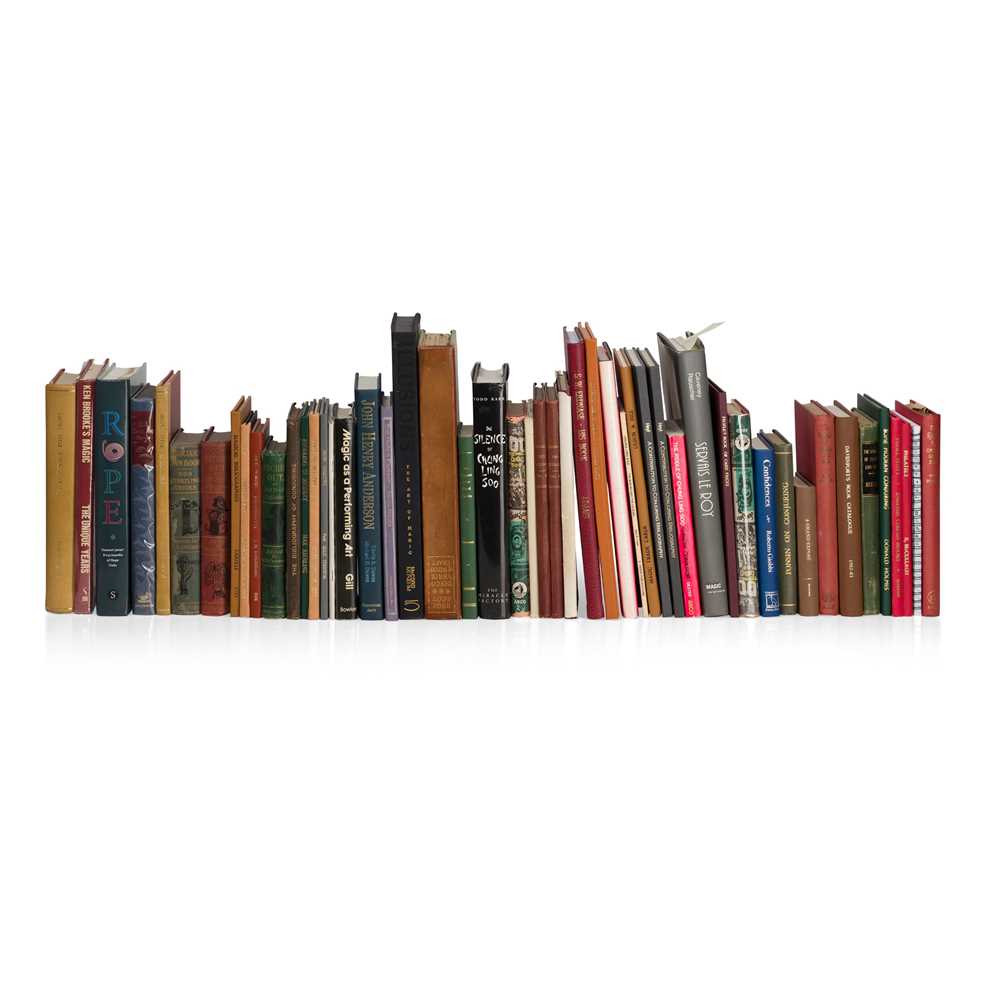 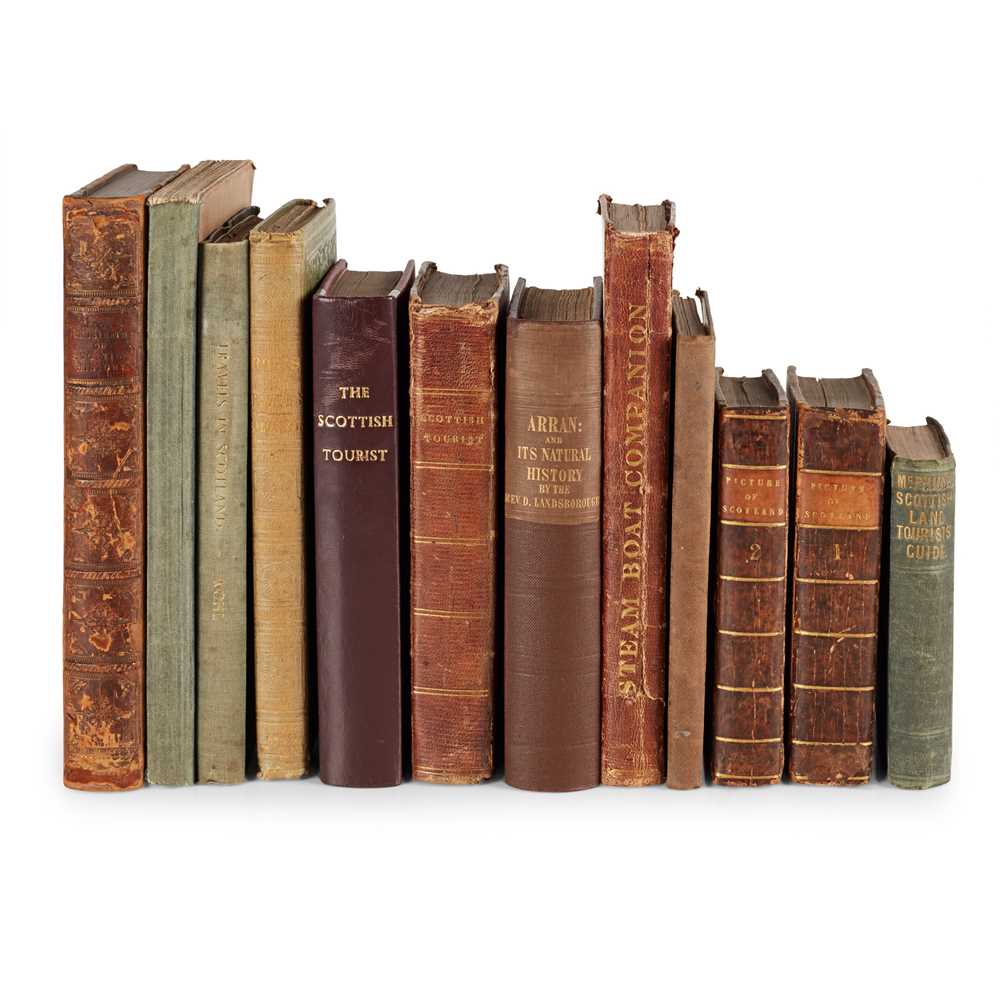 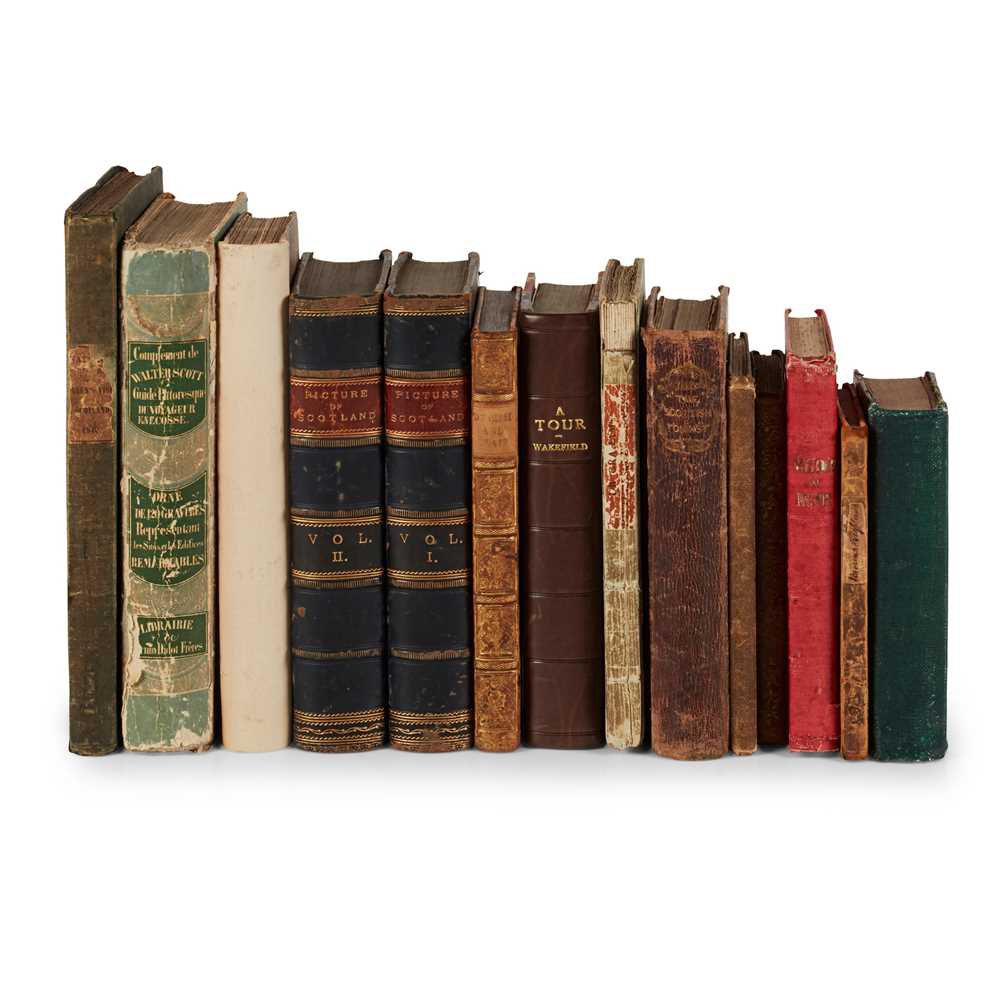 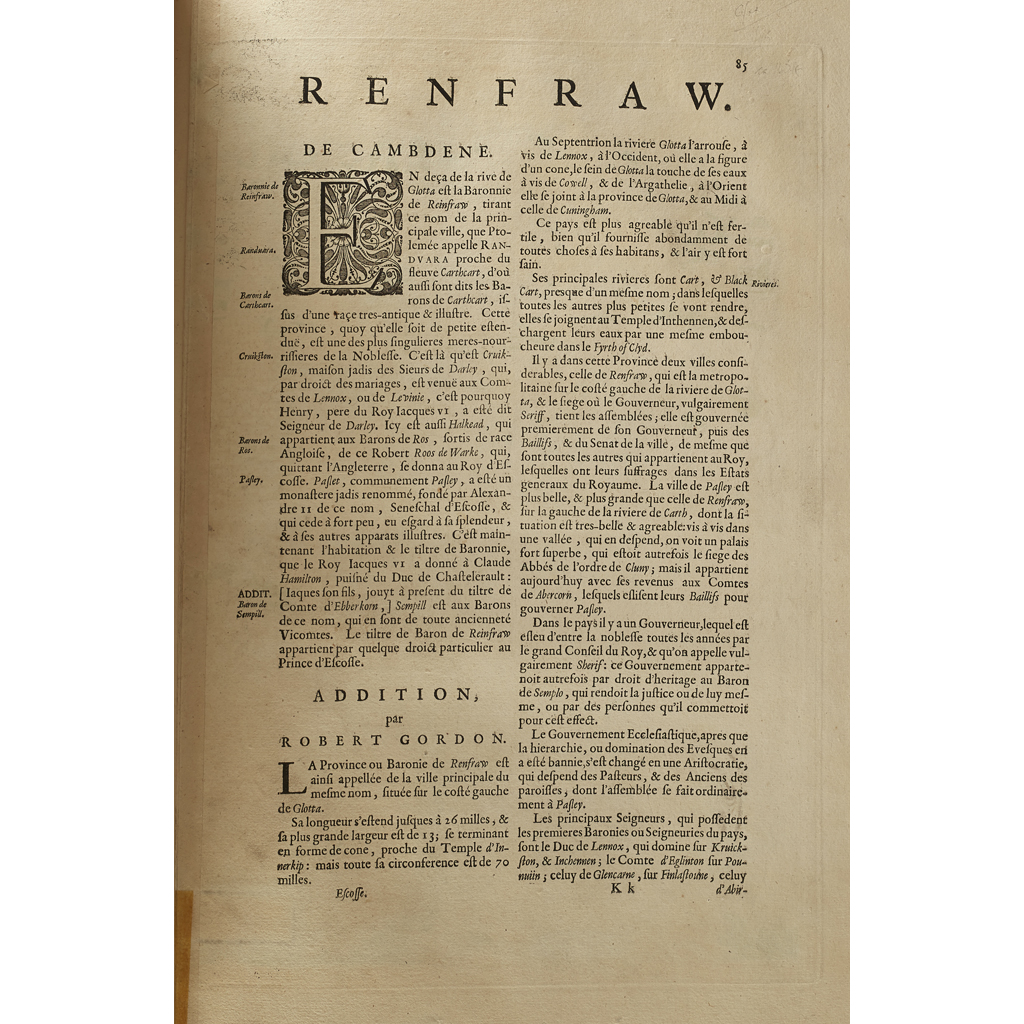 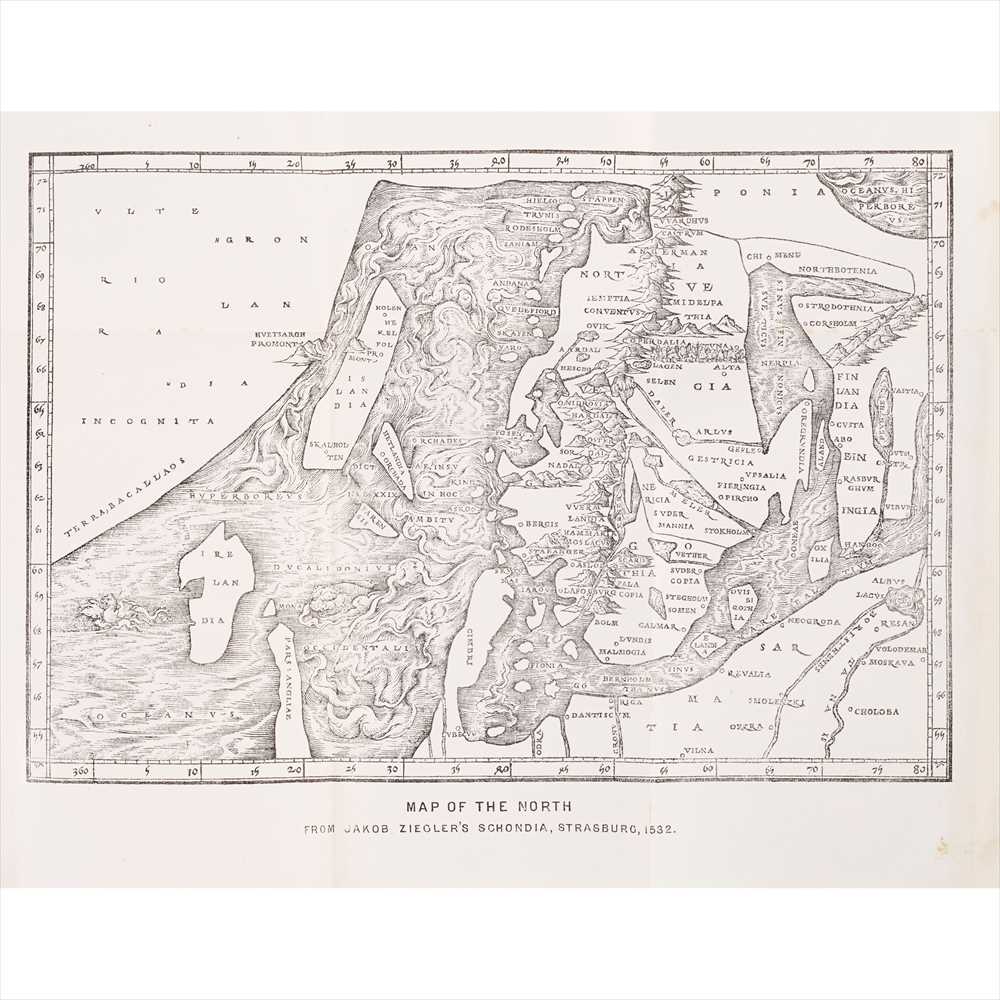 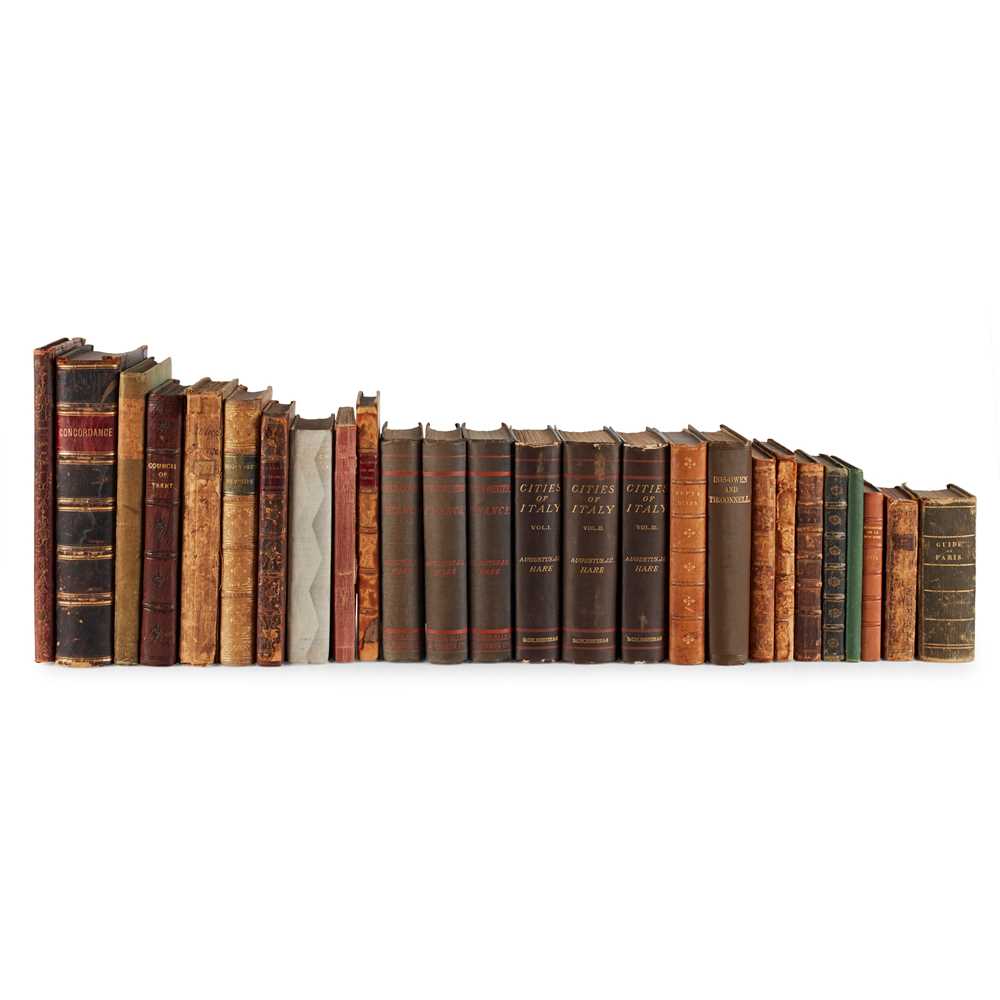 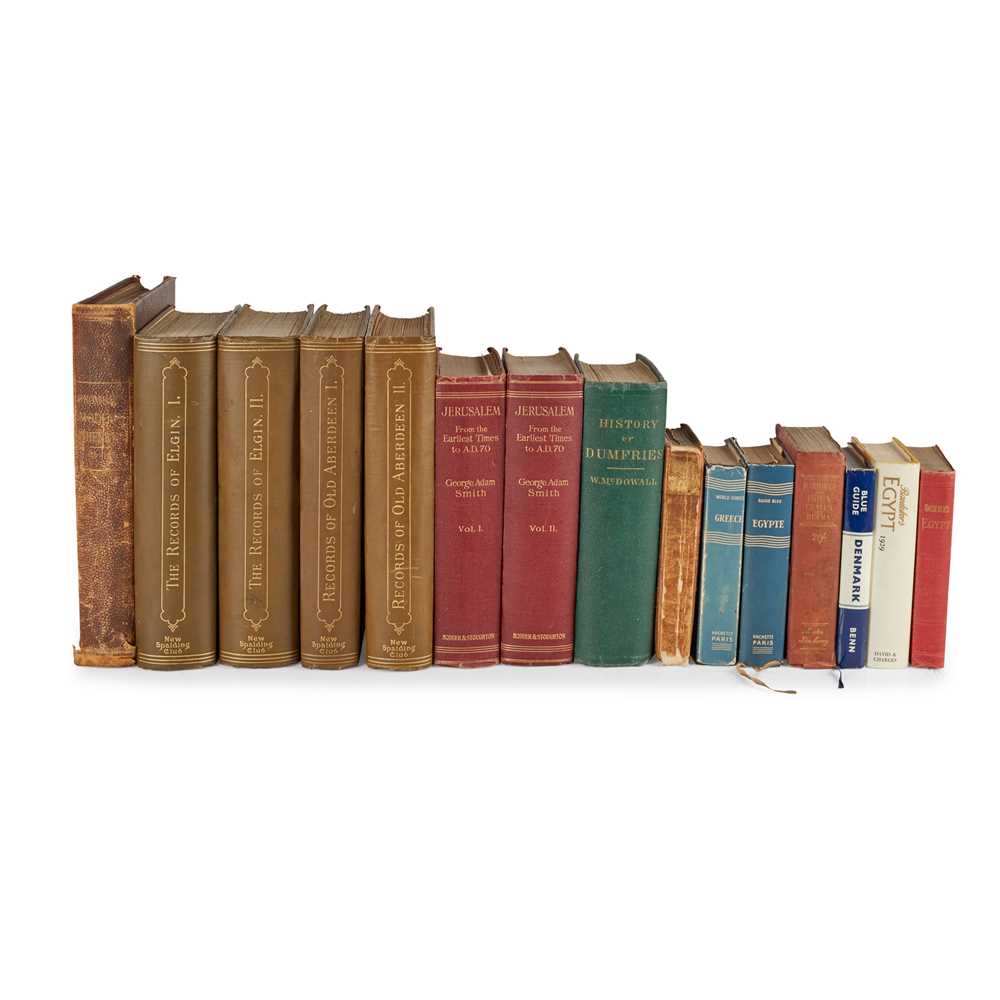 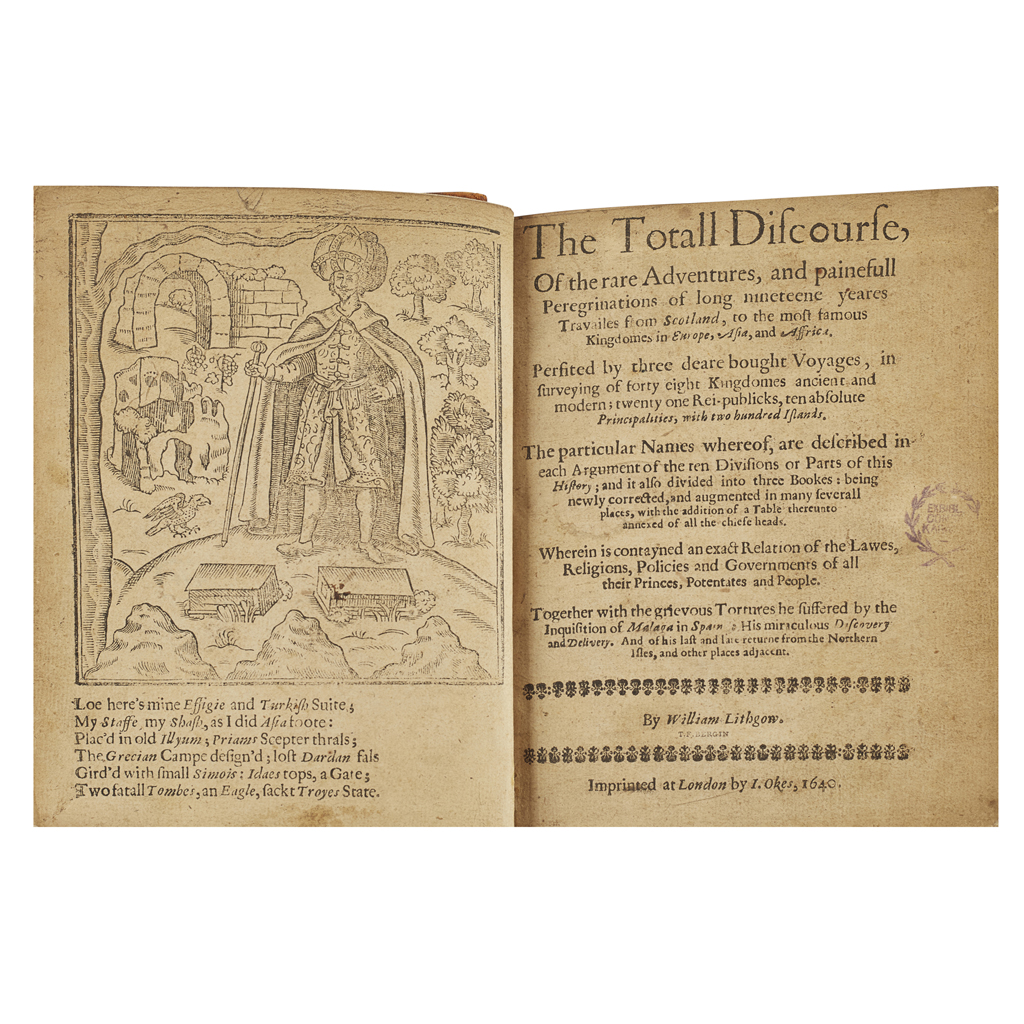 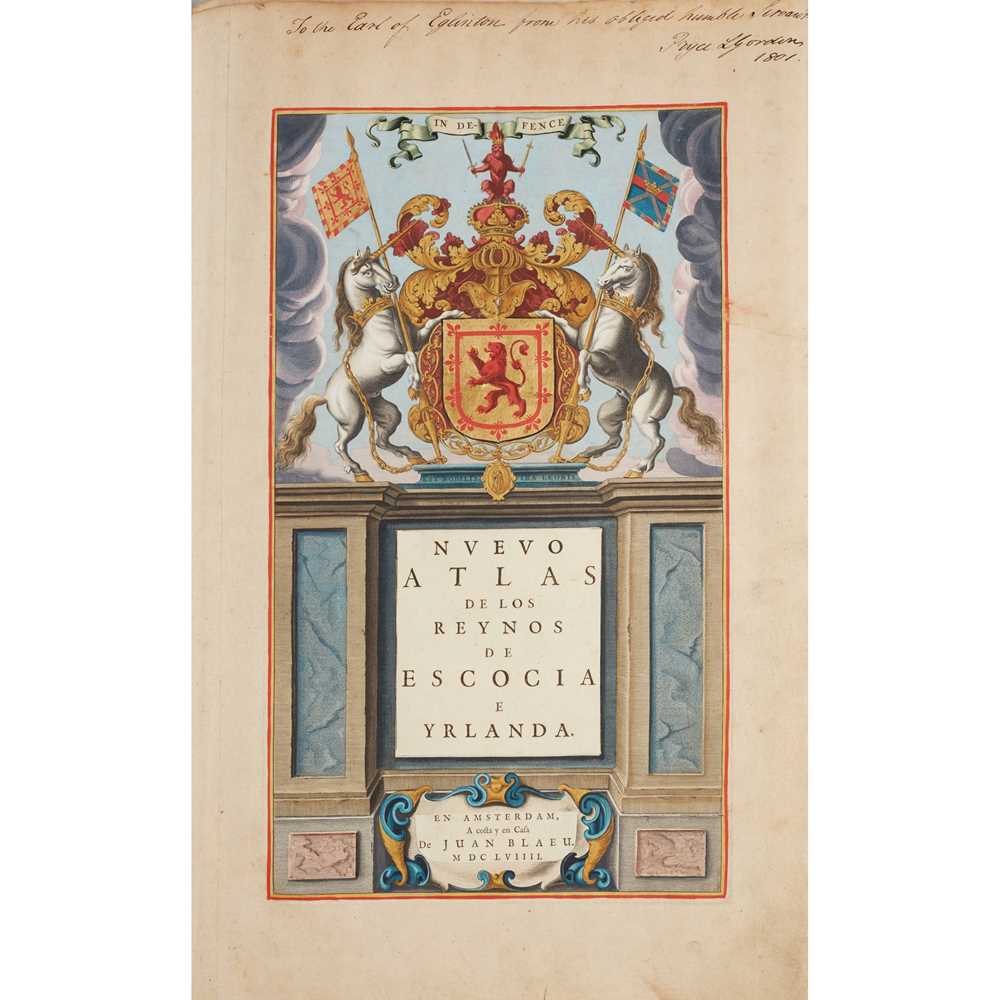 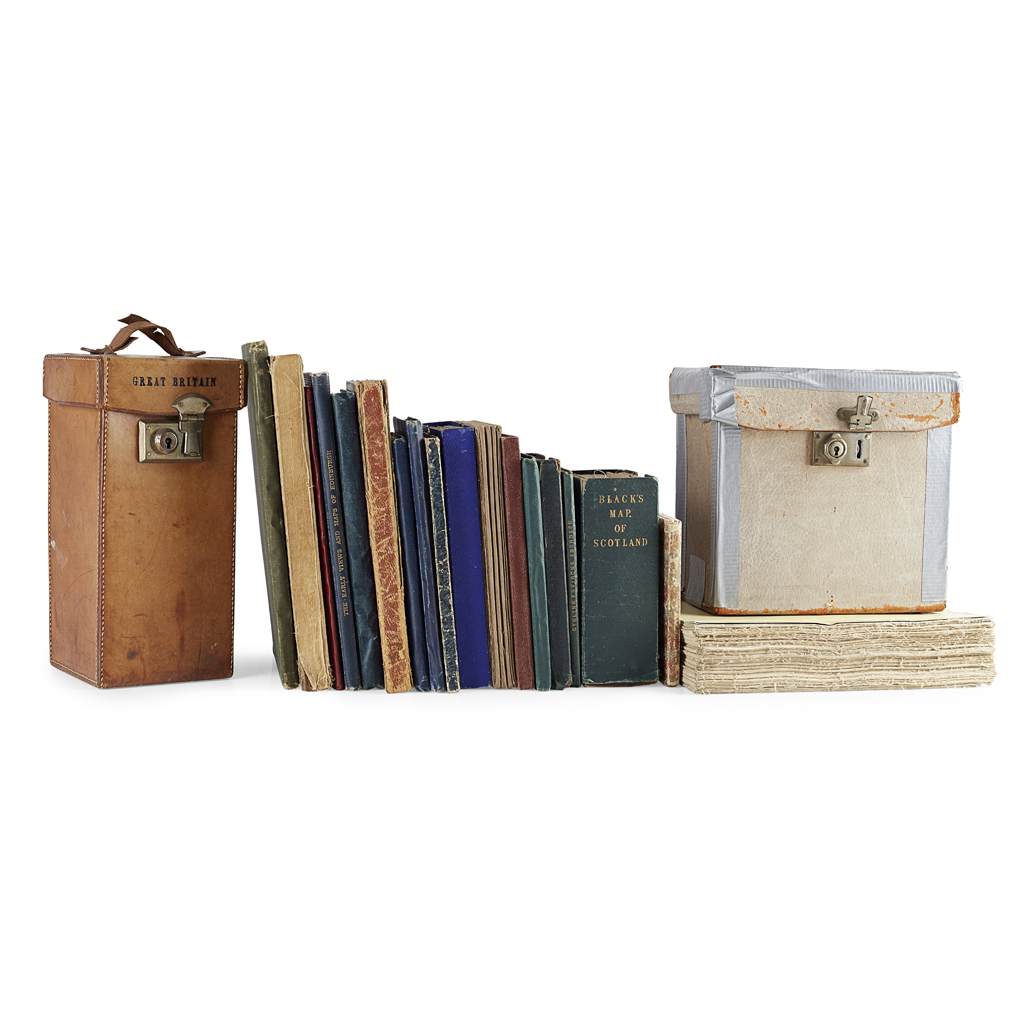