Royal diploma of King Enrique II of Castile, for a Don Sancho concerning rights in Aranda de Duero, vast single sheet manuscript document in Old Castilian on parchment [Spain (Castile, Leon), 1369-79] Single large sheet, with 60 long lines of main text above a witness-list and scribal endorsement, penwork cadels to letters in uppermost line, significant names in red or blue capitals or left in blank parchment within red or blue grounds, opening initial in red with swirling penwork, a Chi-Rho symbol in red within a blue and red roundel set within blue and red frame, the royal seal of Castile within circular text frames in blue and red painted into text between columns of witnesses, parchment turned up at foot and document intentionally pierced through this turn up and the pen flourishes of the scribal endorsement to attach twisted silken cords of blue, red, white, yellow and green, these holding in place a lead seal with the arms of Castile on one side and a seated king on the other (rubbed, but in fair condition with main details and text still discernible), several early modern endorsements on reverse, some rubbed areas of text and cockled areas of parchment (but without significant loss to text other than second part of dating year), folds from storage, overall good condition, 715+50 by 610mm. Enrique II (1334-79) is styled here as ruler of Castiella, de tolledo, de Leon, de Gallista, de Sevilla, de Cordoba, de Murcia, de iahen [Jaén], de algarbe, de algesiin, and elsewhere nicknamed el Fratricida as he killed his half-brother, Pedro the Cruel (probably necessarily in order to protect his own safety). This act placed him on the throne as the first king of Castile and Leon from the house of Trastámara. He lead a belligerent life, going to war against Ferdinand I of Portugal and his son in law, John of Gaunt, 1st Duke of Lancaster, before returning to the same conflict during the Hundred Years War in which he fought both the Portuguese and the English. He died in 1379 and was buried in the Capilla de los Reyes Nuevos in Toledo. This is a grand royal document, most probably intended to impress upon its viewer the majesty of the house of Trastámata, and draw attention away from the fratricidal origins of Enriques power (on his use of charters thus, see M.R. Obrado, Simbología y propaganda política en los formularios cancillerescos de Enrique II de Castilla, En la España medieval, 18, 1995). To that end a uniquely medieval Spanish diplomatic practise is employed here to its fullest: that of painting the royal seal into the centre of the document. Here it is placed between the columns of noble witnesses, mostly drawn from Enriques family, his innermost courtiers and young sons of subjugate rulers he had taken into his court as hostages, reminding the viewer of the centrality of his authority. Examples of such charters survive almost entirely in institutional ownership, and rarely appear on the market. Another issued by Pedro I in 1351 was offered by Les Enlumineres, catalogue 4 (1995), no. 32.

COLLECTION OF CHARTERS AND DOCUMENTS, IN 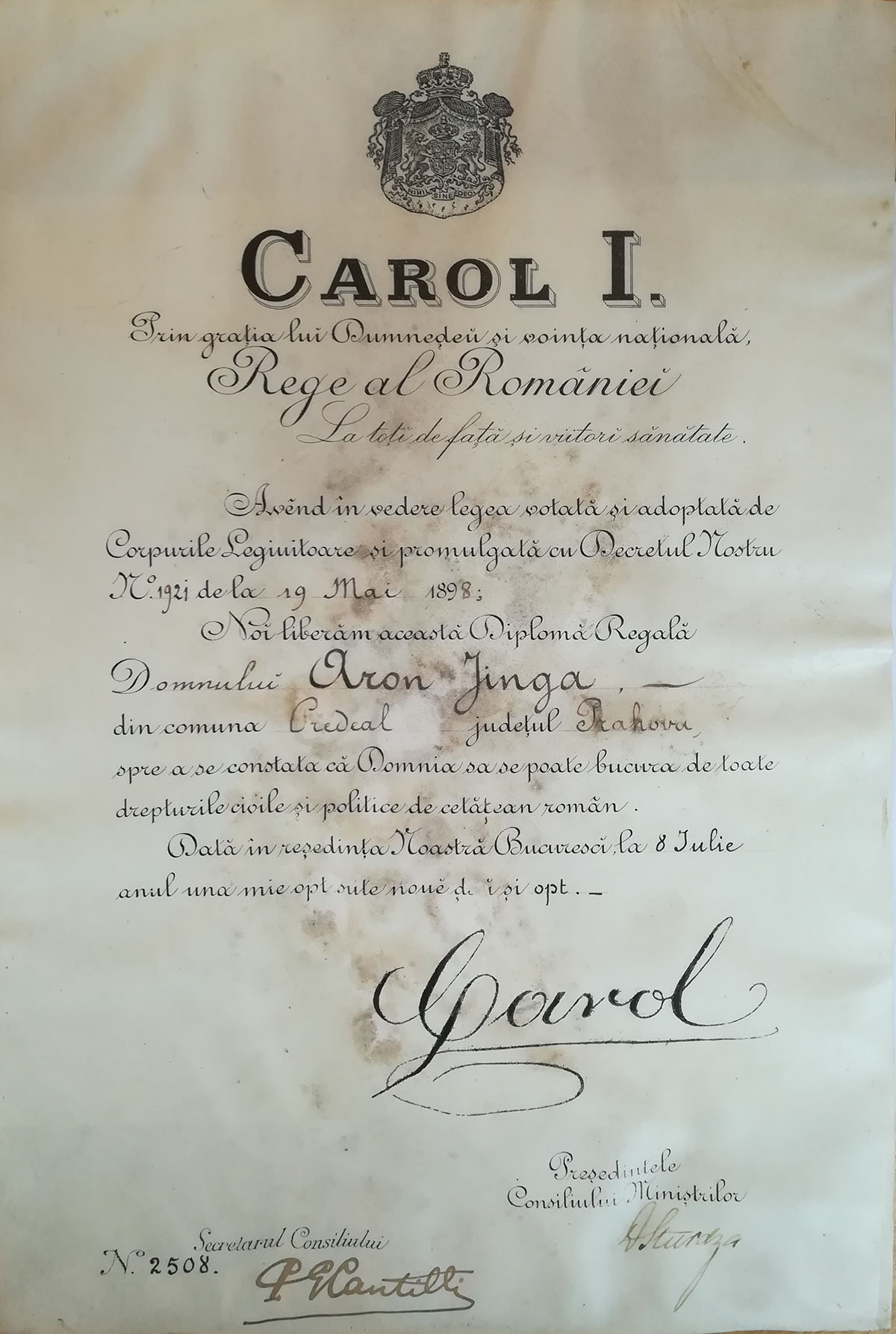 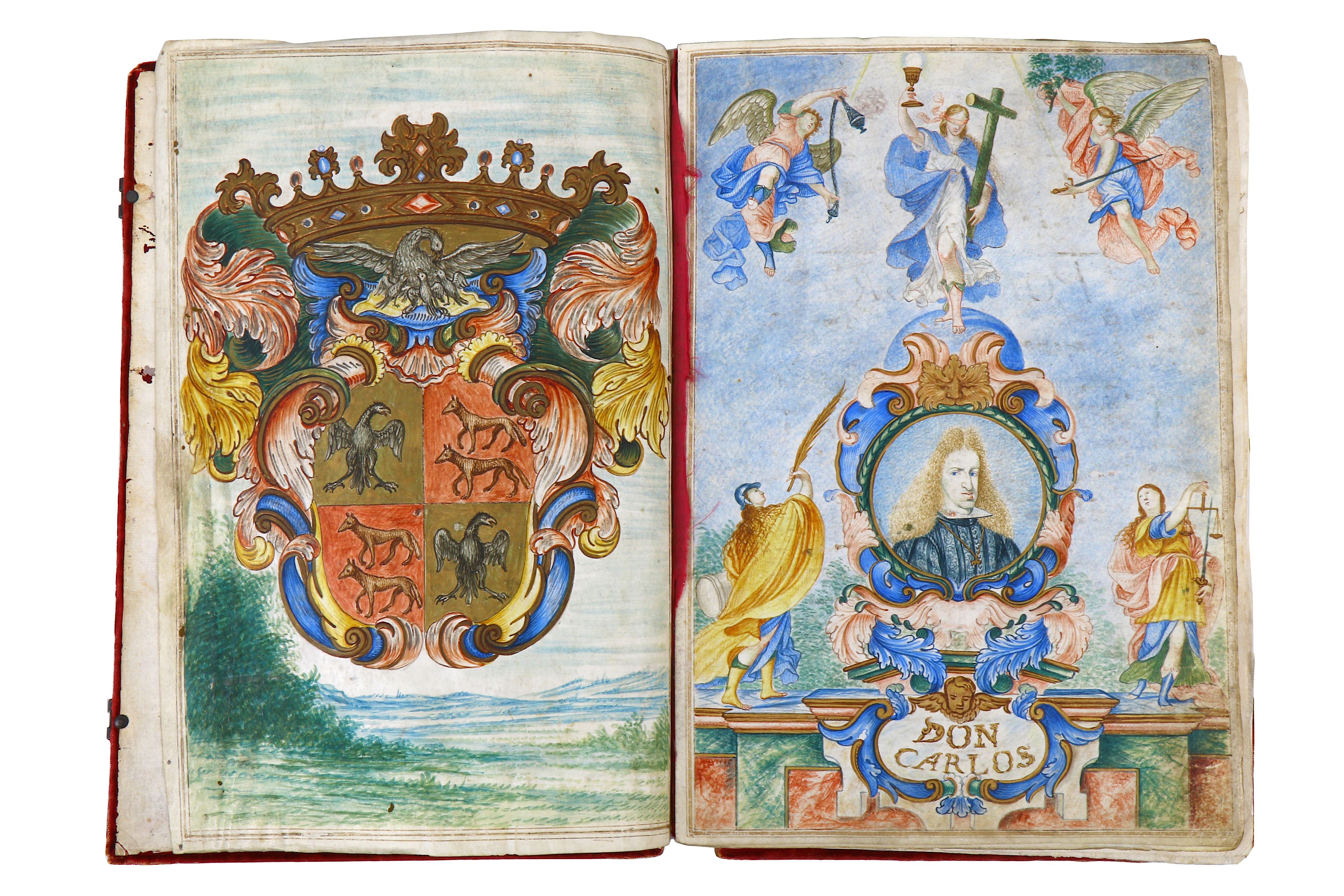 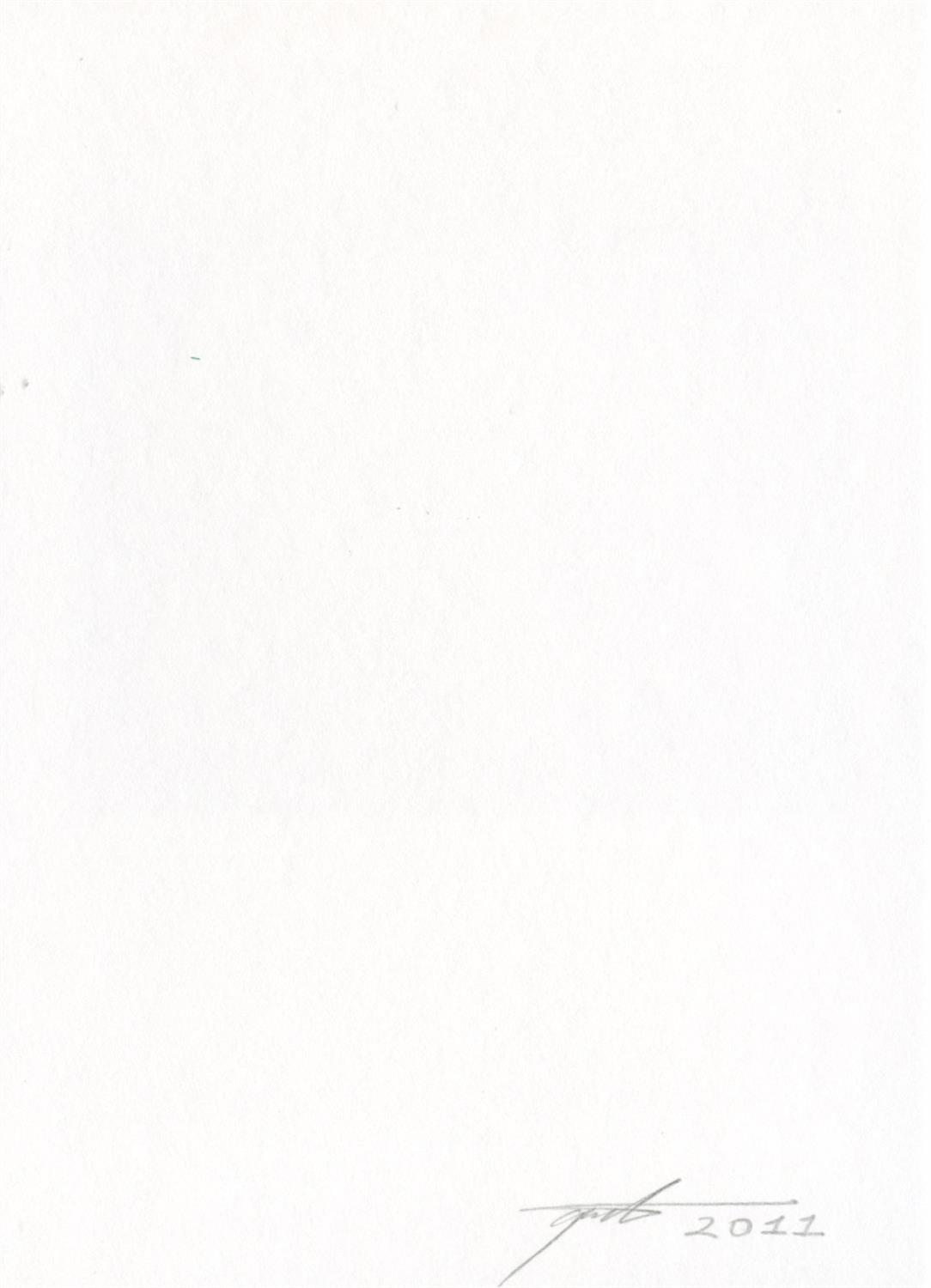 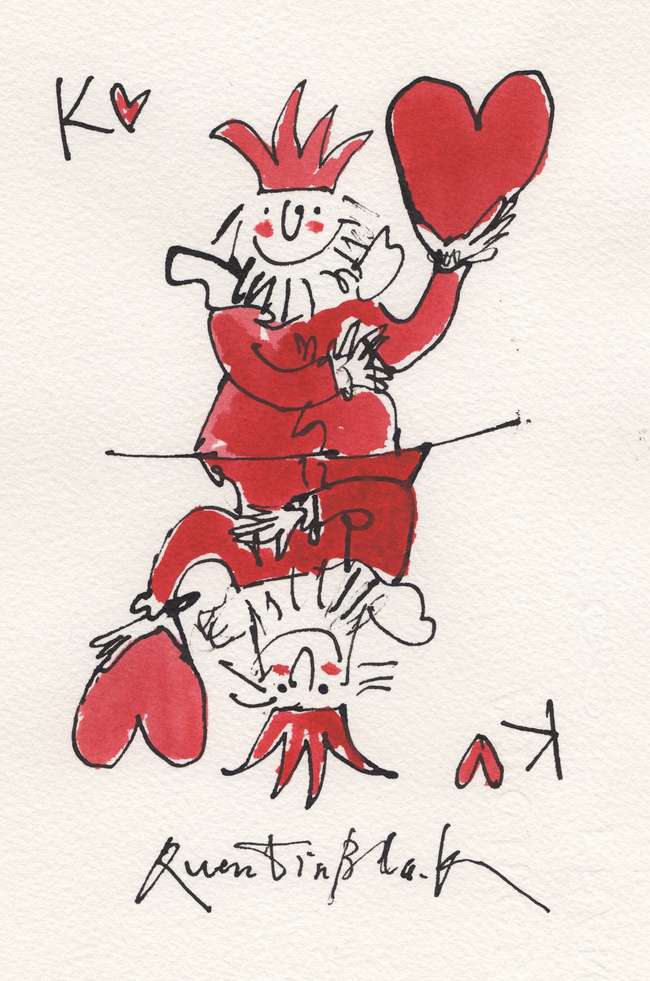