RUSKIN AND THE SUMNER FAMILY OF GRASMERE

RUSKIN AND THE SUMNER FAMILY OF GRASMERE Collection of correspondence and papers relating to the family and descendants of John Bird Sumner, Archbishop of Canterbury, especially the children of his son the Rev. John Henry Robertson Sumner of Kelbarrow, Grasmere and his second wife Elizabeth Anne (née Gibson), including a series of eleven autograph letters signed (one signature clipped) by John Ruskin, to their third daughter Margaret Lilias (Maggie) Sumner, commenting in considerable detail on her drawings ("...With most students, the tendency to lose breadth in defining parts is a mere weakness: -- in you it is a kind of strength; the intensity with which you fasten on complex forms and colours having something of the old German involved Gothic... on seeing your copy of the Rouen Photo, again with a fresh eye, it does not appear to you patchy, chippy-gritty, -- hatchy, -- botchy – (I don't mean all these things, but something which they all partly describe --) – as compared with the original? – Try a little bit again and see if you cannot get it softer and more like shade, where shade is, and more broad in light where light is. And – in trees, do a single branch instead of a whole tree, and do it perfectly as you can – keeping the shades mysterious..."), 1881-86 where dated; cabinet card photograph of Clara Schumann at the piano, signed and inscribed to the eldest daughter, Lily Sumner, on the reverse, plus a note by Stainer requesting Miss Sumner's services as accompanist; a few papers relating to the Arnold family of Fox How; an autograph poem by John Davidson; sketchbook kept by Robert Gibson on board HMS Cornwallis, 1844, with views of Ascension Island, Madras docks, coolies, etc., and another seemingly by the same hand of 1840; Eton ephemera, photographs, pamphlets, legal and testamentary correspondence, etc., usual dust-staining etc., in a box, c.1800-1920 Fußnoten 'THE ROUEN PHOTO... DOES NOT APPEAR TO YOU PATCHY, CHIPPY-GRITTY, -- HATCHY, -- BOTCHY' – Ruskin to one of his most promising drawing pupils, greeted at first as "Dear Miss Sumner" and advancing to "My dear Margaret". Margaret L. Sumner was to be the only female artist to make any contribution to the first five issues of The Yellow Book, her pen-and-ink landscape sketch 'Plein Air' appearing in number four, the last of the volumes issued under Beardsley's editorship (see Jennifer Nicol, Escape Artists: Adventure and Isolation in Women's Writing at the Fin de Siècle, PHD thesis, Loughborough University, June 2017). Earlier material among these family papers includes the illuminated address to Archbishop Sumner from members of his former diocese of Chester on his transferral to the See of Canterbury in 1848; eleven long and closely-written letters by the Archbishop's wife, Marianne, to her brother, the distinguished Indian administrator, Thomas Campbell Robertson, most written from Eton during the period when her husband was a beak there, 1807-25; and a series of some forty-five closely-written autograph letters to the Archbishop's son-in-law, the author, editor and traveller Wilson Dobie Wilson, by William Dobie, written from Britain and the Continent, 1823-37; both series with address panels and extensively post-marked. See illustration overleaf. 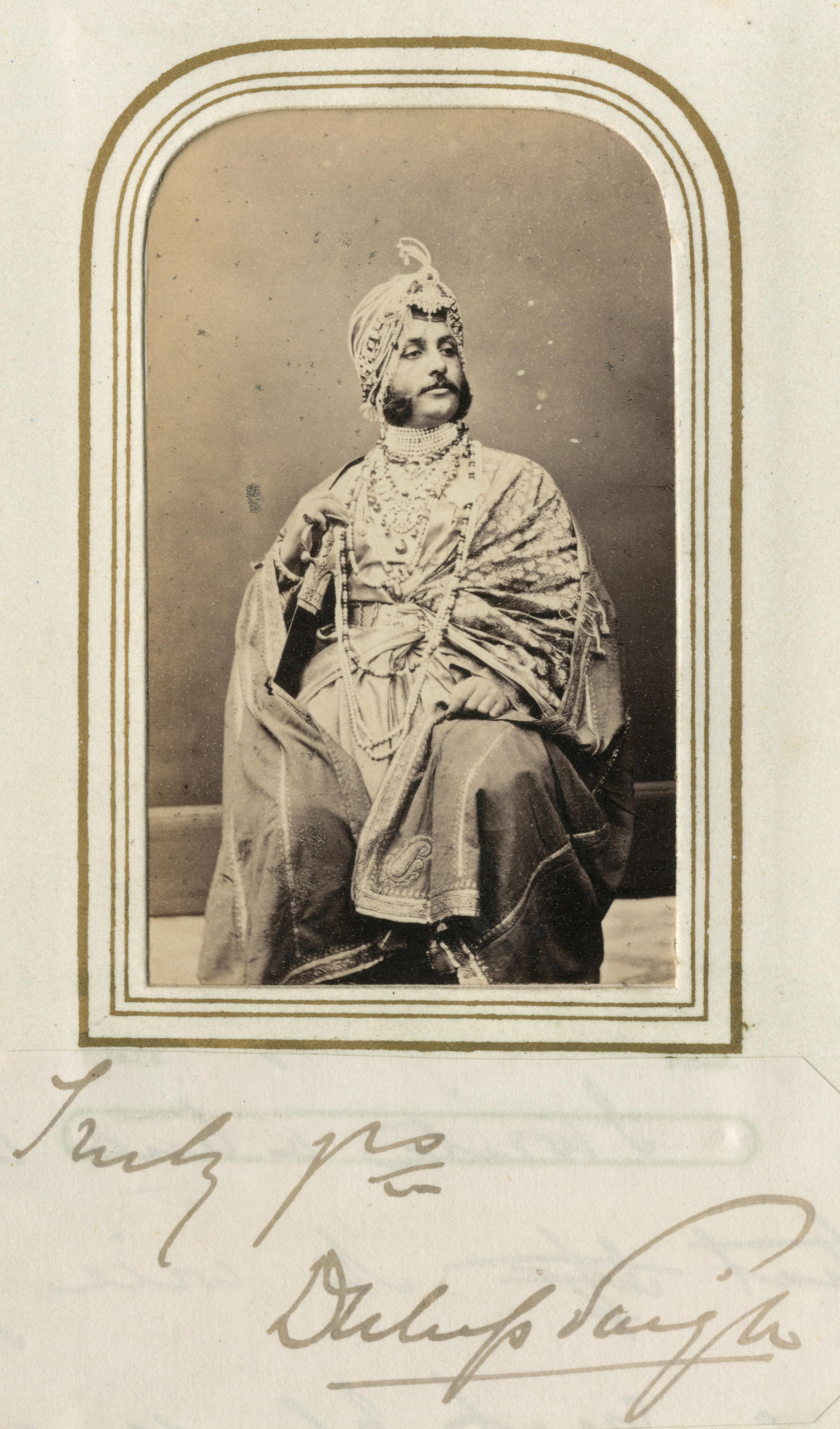