SCOTT, Sir WALTER. Fourteen autograph letters signed (mostly "Walter Scott") TO HIS PUBLISHERS, the firm of Longman and Rees, et al., in London (most to Thomas N. Longman or Owen Rees); nearly all written from Edinburgh or Ashetiel, 27 December 1803 ...

SCOTT, Sir WALTER. Fourteen autograph letters signed (mostly "Walter Scott") TO HIS PUBLISHERS, the firm of Longman and Rees, et al., in London (most to Thomas N. Longman or Owen Rees); nearly all written from Edinburgh or Ashetiel, 27 December 1803 - 6 June [1812]. Together 28 pages, 8vo & 4to (mainly 4to), one letter silked and with a margin badly dampstained and frayed partially injuring a few words, two others with a margin a bit dampstained and frayed affecting a few letters, four others with lesser defects but with a few words touched and a few letters injured, eight of the letters with integral address leaves (one torn, others with seal tears), most docketed, with typed transcripts. [With] (1) An autograph letter signed ("W Scott") from Scott to George Craig, Abbotsford, 12 July [1827], 1 page, 4to, integral address leaf , mainly regarding payment for various bills (including one for "the Railroad survey" assessment); (2) Engraved portrait of Scott, after the portrait by Sir Thomas Lawrence New York: Johnson, Wilson, n.d., 4to . "THE 'LAY OF THE LAST MINSTREL' IS GOING ON..." An excellent correspondence to one of Scott's first publishers dealing primarily and in detail with literary, editorial, and publishing matters. 27 December 1803: "I have been prevented by a variety of engagements from completing and forwarding the Reviews of [Joseph] Ritson's Ancient Engleish Metrical Romances and Bibliotheca Poetica [both 1802] and of Rose and Southey's Amadis which I now forward hoping they may still be in time for your annual Review...I am certainly very willing to superintend the publication of Ritson Scottish poets...It will be necessary to omit all mention of living authors, many of whom were introduced for the mere gratification of poor Ritson's whim...It will also be essentially requisite to translate Ritson's language into modern spelling. For all which I should be afraid of being haunted by the ghost of the deceased Antiquary [Ritson had died in 1803]...His [Ritson's] notes on Shakespeare must be curious. I am satisfied a handsome edition might be published to contain all that is valuable in the late edition of [Isaac] Reed and much more on a reduced scale of expense. Should you think of such a thing when times will admit I can furnish you with some curious original notes..." 18 June 1804:"... The Lay of the Last Minstrel is going on and Ballantyne [his Edinburgh printer] is doing it the greatest justice in the printing -- it is in the style of [Thomas] Campbell's Pleasure of Hope 4to..." [Scott's poem was published at the beginning of 1805 jointly by the Longman firm and Constable] 12 January 1807 (an important letter entirely concerning negotiations for the publishing of Marmion ): "I have a letter from your house today from which I fear my former letter has not been sufficiently explicit on a very important point concerning the publication of my new poem...I had not the most distant intention of leaving any opening for discarding Constable & Co from the share in my literary attempts which they have always held -- on the contrary I mentioned my having adjusted the offer with Mr. Constable on the footing of his having the same share as in the Minstrelsy and Lay [of the Last Minstrel] . I have had many hints both before and since I began my poem that my copy money might be reaised by changing my publishers...I think I should act unhandsomely by my old friends Longman and Co were I to hawk about for the highest offer. The same argument applies to Messers Constable & Co...it [is] as a thing perfectly understood that Constable & Co were to be upon the same footing as to my new poem on which they have stood as to all the others. If this shall be so extremely unpleasant to you as to be the means of breaking off our bargain I must deeply regret it..." 27 January 1807 (another important letter entirely regarding who would be publishing Marmion ): "I have your favour and I am truly sorry to see that you are disposed to consi 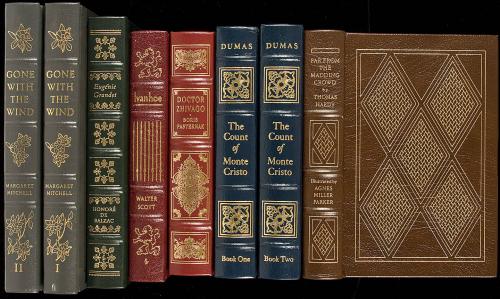 Fourteen literary works from the Easton Fourteen volumes published by the Frankl

Dumar (A) Taking the Bastille, fourteen

Dumar (A) Taking the Bastille, fourteen 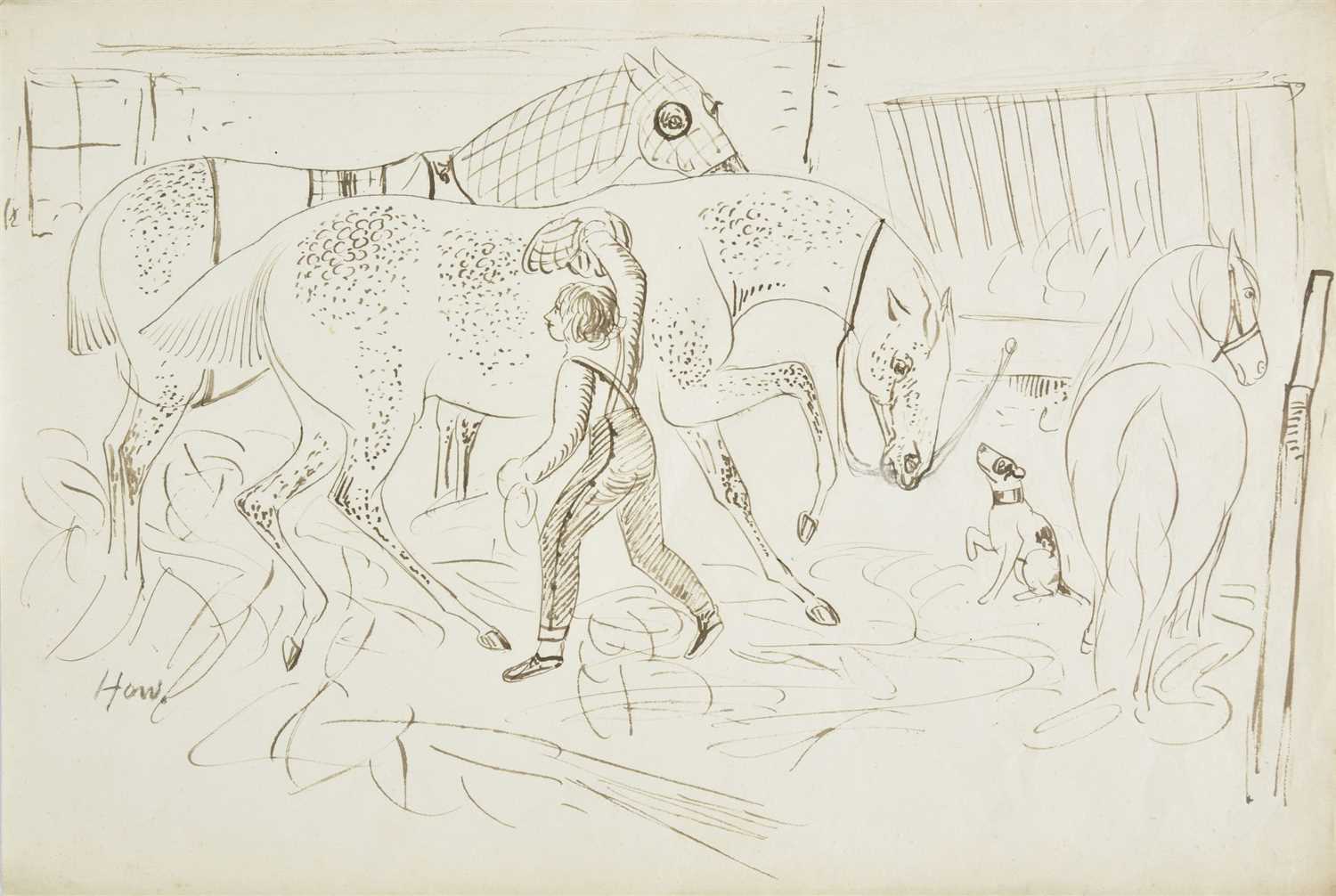