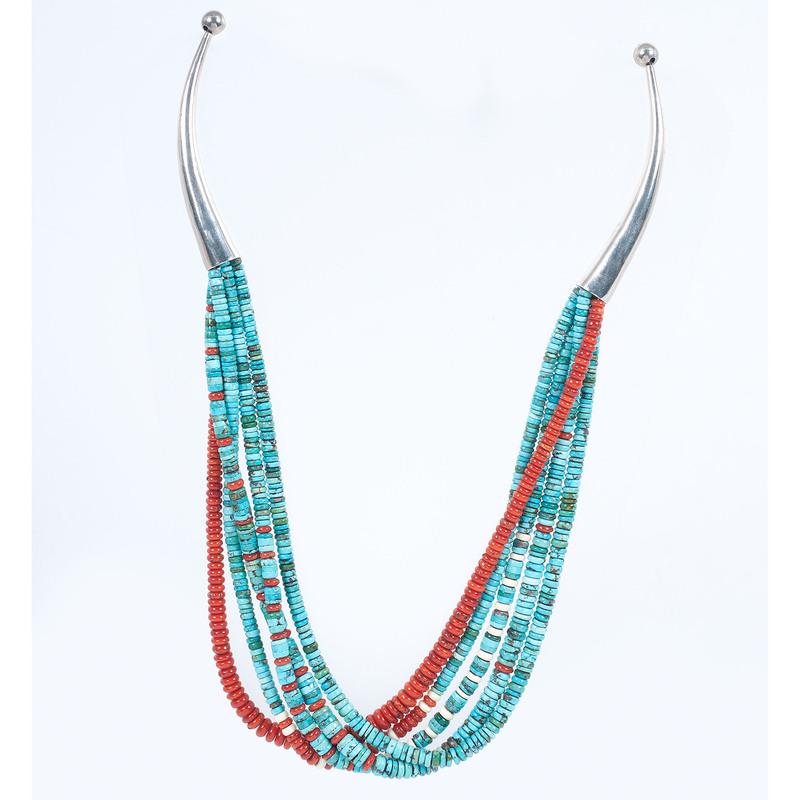 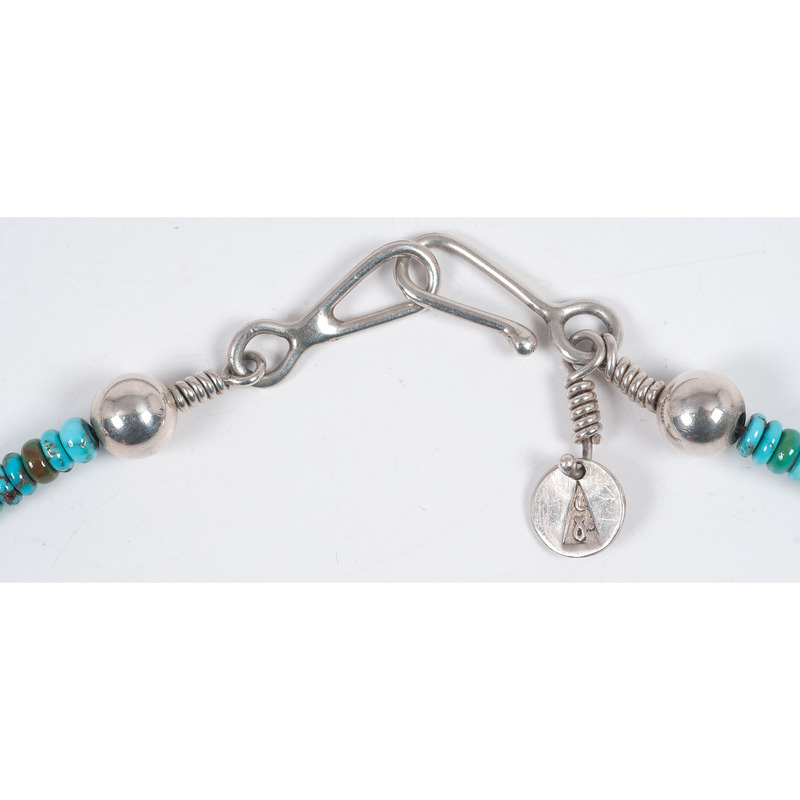 Albumen photograph, 7.5 x 4.75 in., mounted to 9.875 x 8 in., featuring white soldiers, a Buffalo Soldier, an Indian scout, and an African American woman with a captured "Boomer." Uncredited: n.p., n.d., circa 1883-1885. Captioned in the negative, lower left: "[Indecipherable] Capturing 5[?] Boomers." Verso inscribed, in part: "Boomers captured by Soldiers and Indian Scouts from Fort Reno, between Oklahoma City and Yukon, on Mustang Creek, 1883. / Picture taken at Purcell / Ben Keith to right Sargent Indian Scouts / Flaco, Indian scout, / Negro Jackson / Corporal / Rachel." The Boomer has a thick beard and looks somewhat haggard. An image with many of the same subjects previously sold in these rooms as Lot 298 in American History: Live Salesroom Auction, November 17, 2017. That image was captioned on verso: "Detachment of Indian Soldiers from C troop 5 Cav. during evictions of the Boomer in 1885 from Oklahoma." The term "Boomers" refers to white homesteaders in the 1870s and 1880s who moved in on "Unassigned Lands" within Indian Territory, believing them to be part of the public domain. Indian nations sent delegates to Washington DC to counter the railroad lobby and others working to open these lands to the non-Indian settlers. During the latter half of the nineteenth century, numerous Boomers were arrested and expelled by federal forces purposed to protect Indian Territory from intruders. Condition: Image with some toning, surface soil, and scratches/abrasions with paper loss, especially to center partially obscuring Buffalo Soldier and subject to the left. Mount with creasing, spotting, heavy surface soil, and heavy wear to edges and corners including loss of upper left corner. To pinholes to mount. Verso with pencil inscriptions and markings including inventory/collection numbers/codes.