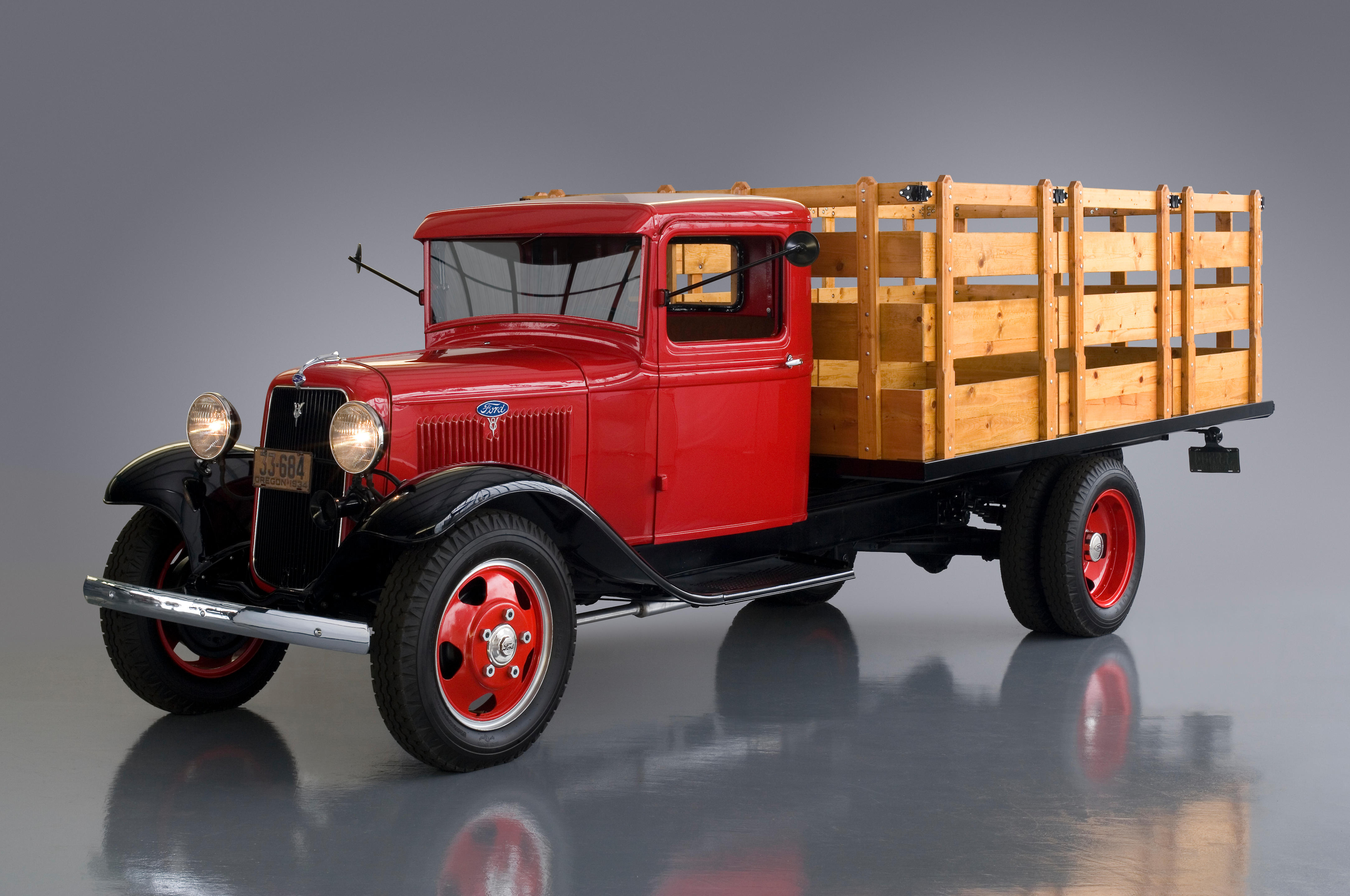 As attractive as the 1934 Ford automobiles were the 1934 Ford trucks were, and still are, if anything even more functionally attractive. There is something about the 34’s slightly reclining grille, narrow hood and big fenders that says, “Truck”. Ford didn’t start out to build trucks, and a whole industry quickly grew up to convert Ford Model Ts into medium duty trucks. Other companies, the Graham brothers among them, built successful companies supplying kits of parts which allowed any competent garage – or skilled and persistent farmer – to do the same. Graham eventually began building trucks outright and soon got an offer the brothers couldn’t refuse from Dodge. Today’s Rams trace their ancestry directly back through the Graham brothers to Henry’s Model T. In 1917 Ford introduced the 1-ton TT truck chassis and in 1924 began building truck bodies for dealer installation on bare chassis. It produced, in fact, huge numbers of T and TT chassis, in 1923 alone building 261,661 one-ton TT chassis. Truck production with factory-installed bodies was formalized with the Model A and continued when the Model 18 V-8 was introduced in 1932 although Ford assumed that commercial users would prefer the improved Model B four-cylinder. The Model B four continued to be offered in Ford trucks in 1934, in both the Model 46 half-ton and the Model BB 1- or 1 1/2-ton models. The 85hp V-8 was available in both chassis for $25 more, a telling contrast to cars’ pricing which was based on the V-8, with the four offered for $50 less. Both the appeal and the practicality of Ford’s 1934 trucks is shown in their relatively high survival rate and in collectors’ willingness to undertake the most extraordinary restorations of the ones that managed to outlive their utility and avoid the hot rodders’ search for “real Henry metal.” The Hogan collection’s 1934 Ford Model BB 1 1/2-ton stake bed truck is a particularly good example. It is a fresh, sharp Jack Hogan restoration with under 50 miles since it was completed. Finished in Vermillion with Black fenders and a Brown vinyl interior, it was bought about three years ago from Ersel E. Christopherson, the owner of the Aurora Candy Company right here in Aurora, Oregon where it had been carefully preserved for years. It is powered by the optional 85 horsepower V-8 and was disassembled down to the last nut, bolt and cotter pin before being restored with sharp cosmetics that would have been the envy of any Ford truck owner in 1934. During the restoration a careful replica of a Ford-built stake body flat bed was constructed using an original Ford body as a template. For utility purposes it was equipped with an hydraulic lift that tilts the body to make loading and unloading easier. There is a 6,000 pound electric winch installed at the front of the bed and rails along the bed’s rear edge hook up to a set of ramps for loading rolling stock. The bed lift is driven by a Ford hydraulic power take off and the winch is powered by hidden auxiliary 12 volt batteries although the truck’s electrical system (and the turn signals which have been added for safety) remains 6 volt for authenticity. The tools and accessories that went with the truck when new are mounted on a show display board that comes with it. It was in remarkably complete, sound and original condition when acquired for restoration with only one significant missing element, the one-year-only stainless steel 1934 grille trim which is to all intents and purposes impossible to find. Business commitments caused Jack to cancel a trip to the AACA Hershey swap meet during the restoration but he casually asked some friends who went to keep their eyes open for the grille trim. They found it which, to a dedicated Ford restorer at least, is better than buying a winning lottery ticket. Its only outing since the restoration was completed was to a nearby show, thereby accounting for its under fifty miles. It was driven there with the Collection’s restored 1941 Ford 9N tractor on t 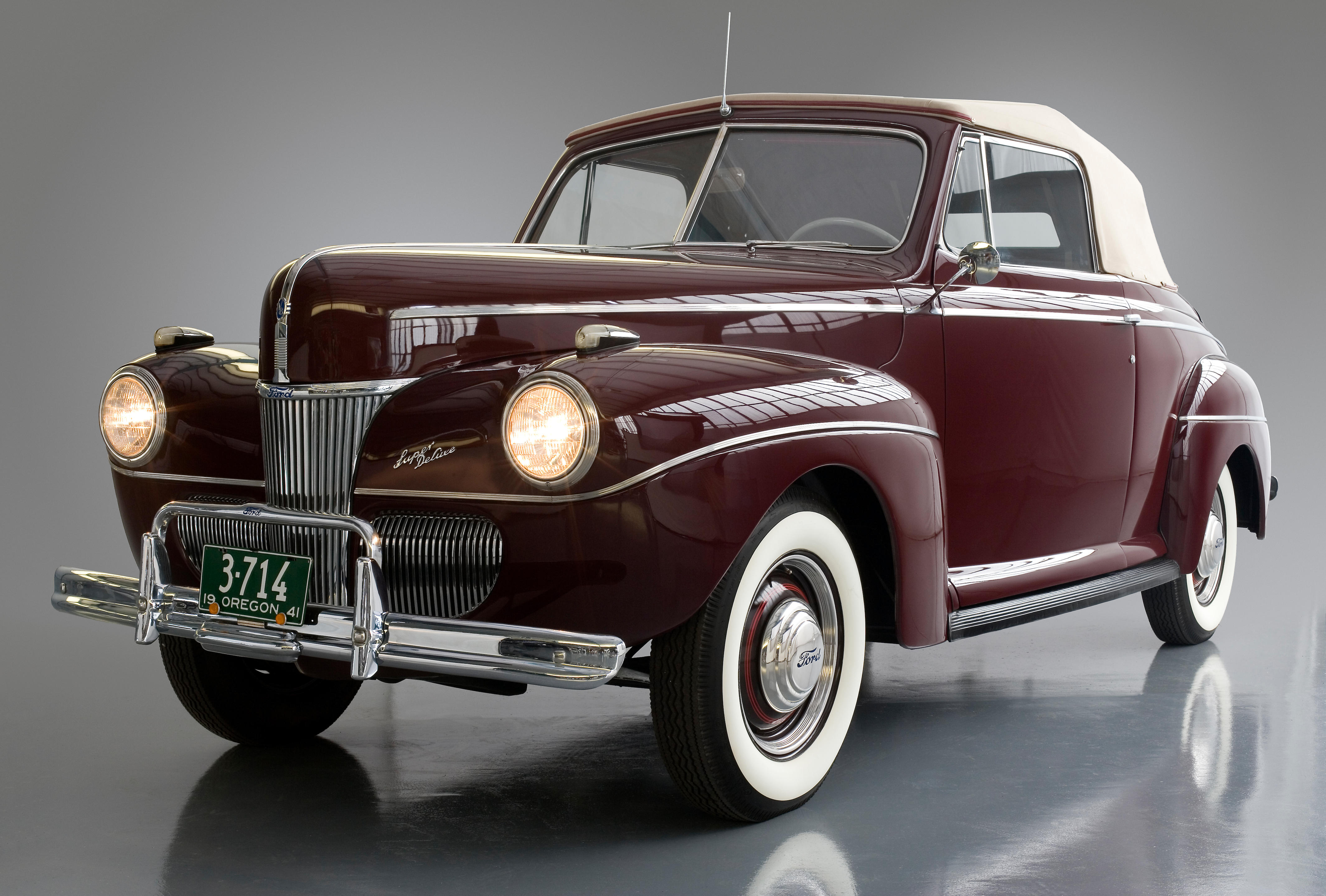 The Dearborn Award-Winning 1941 Ford 11A 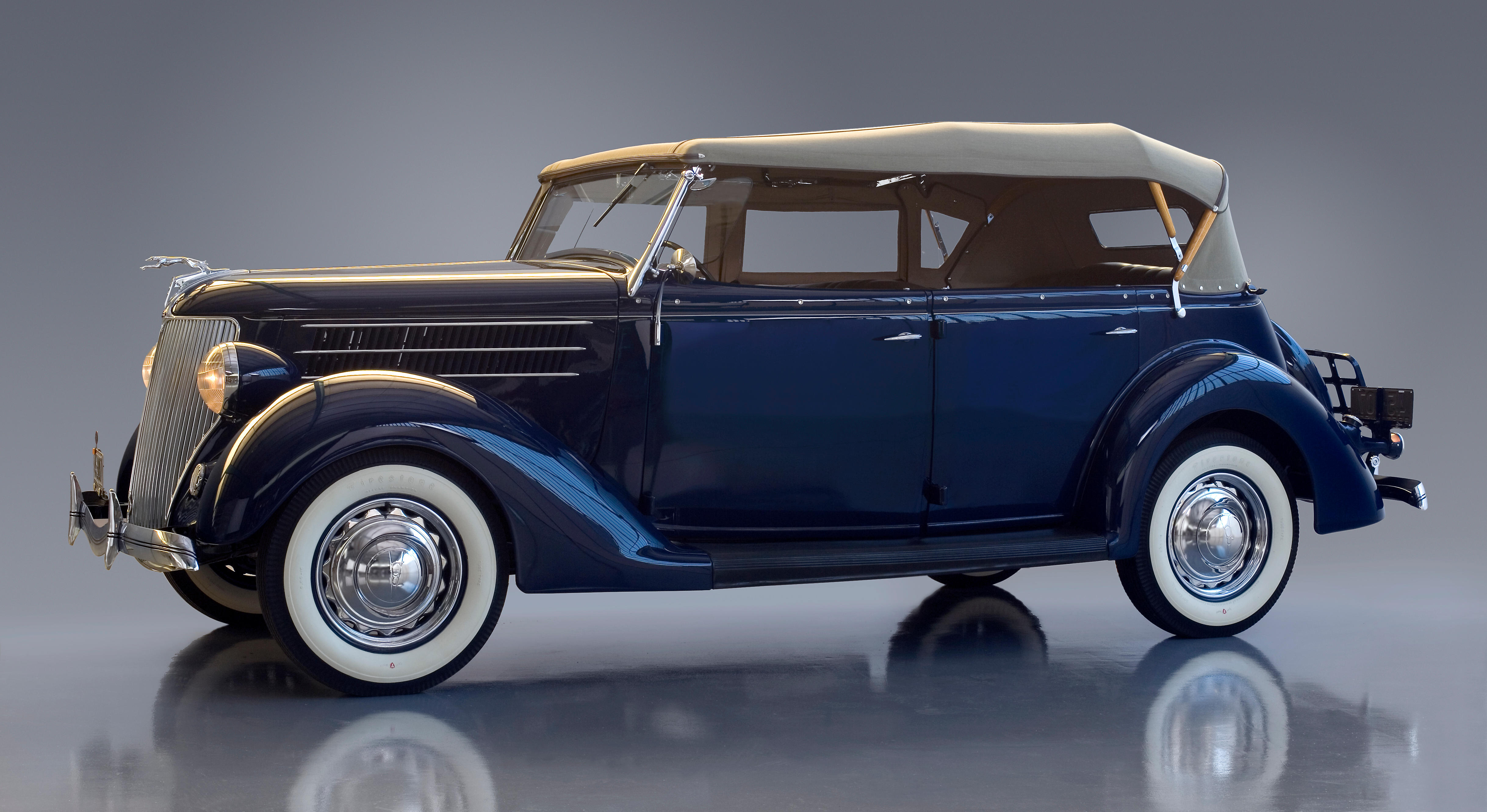 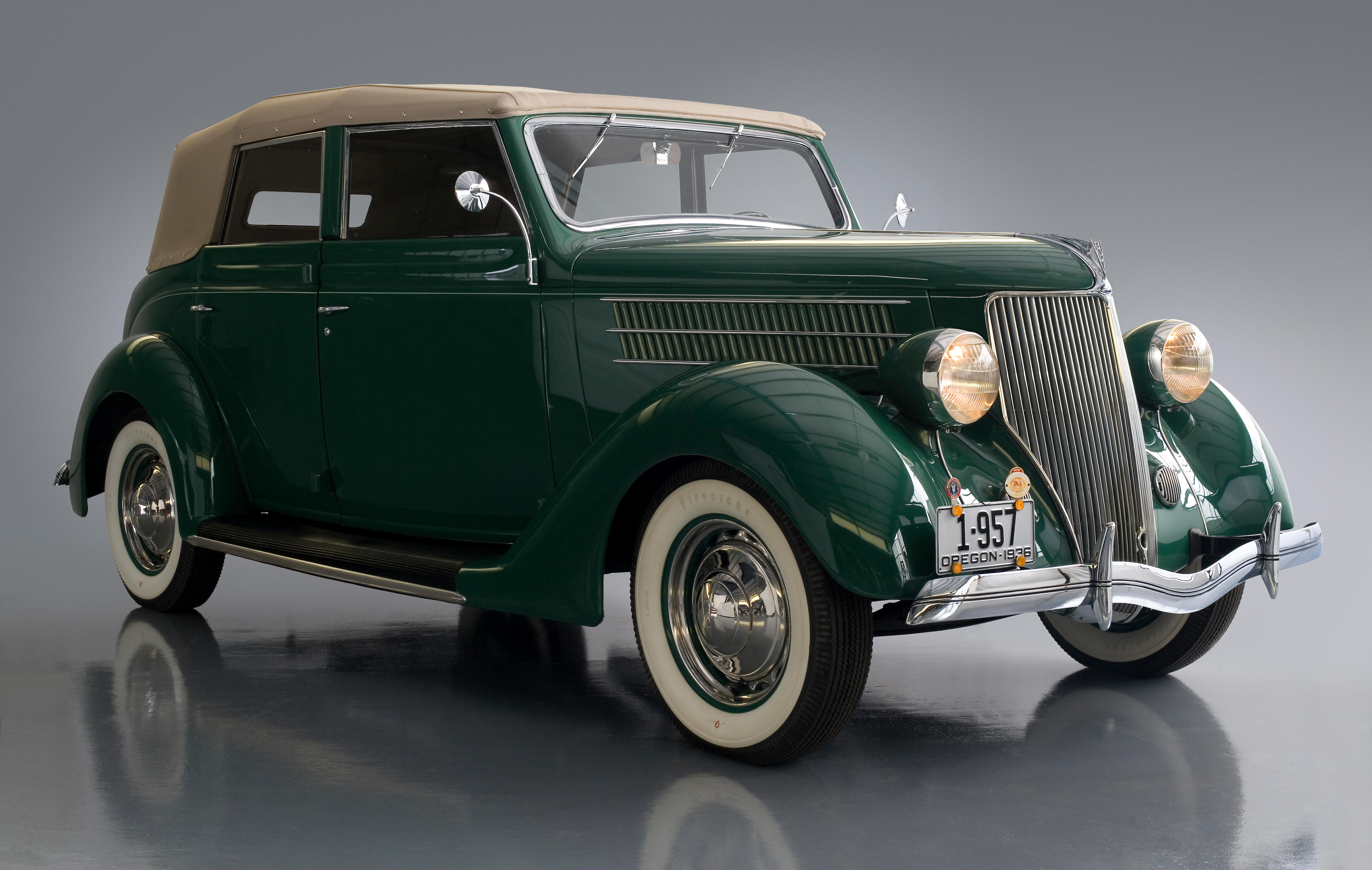 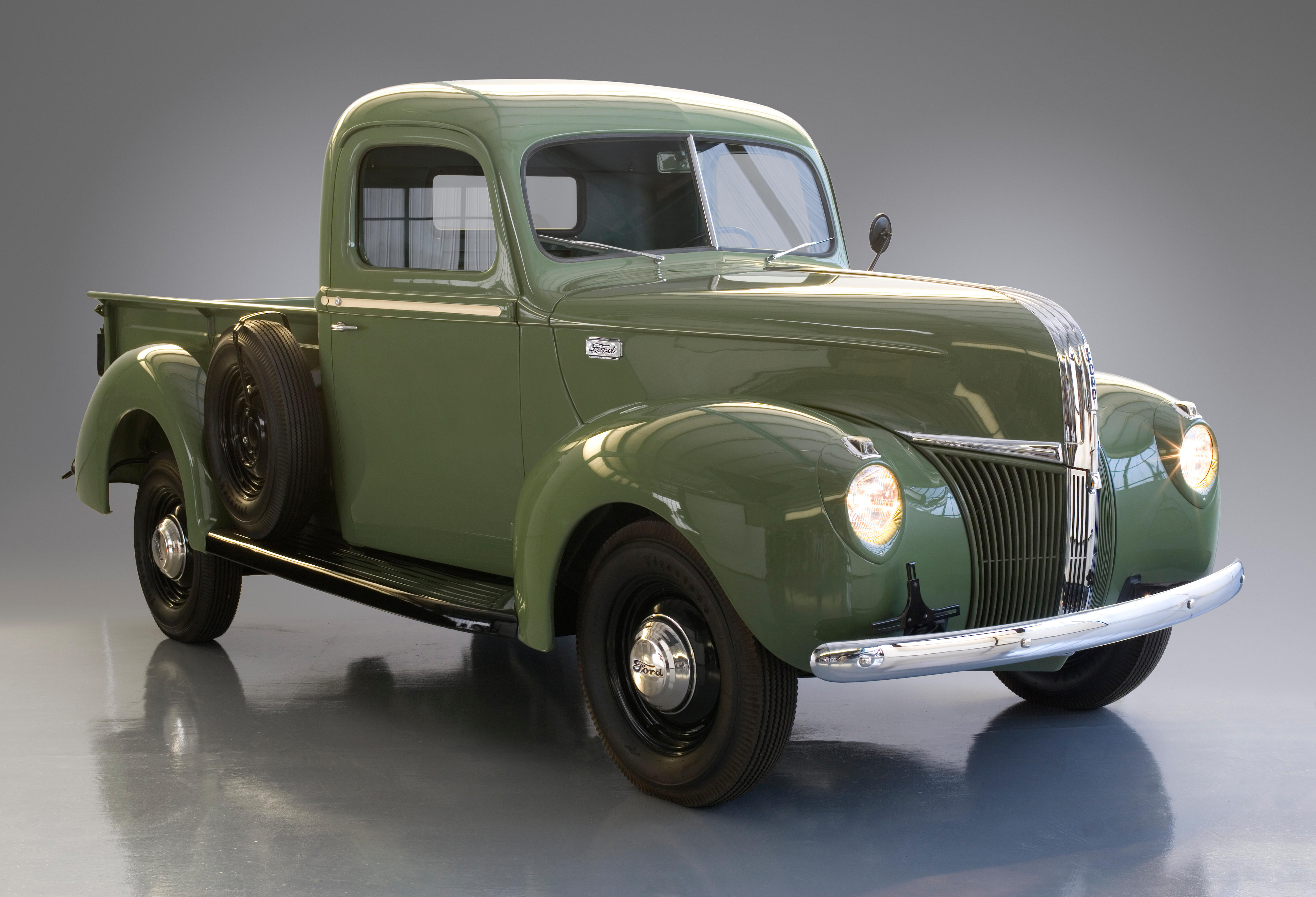 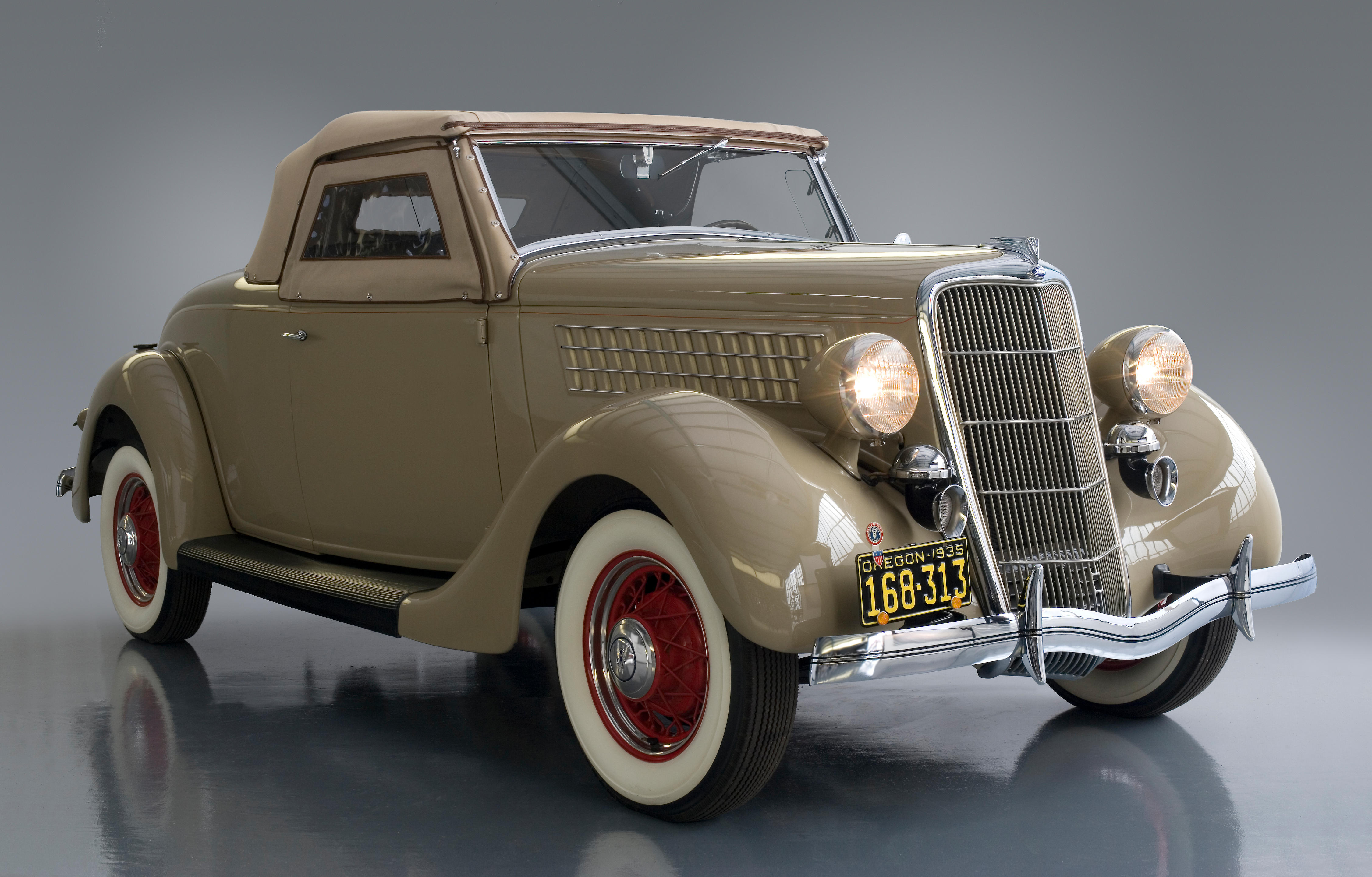 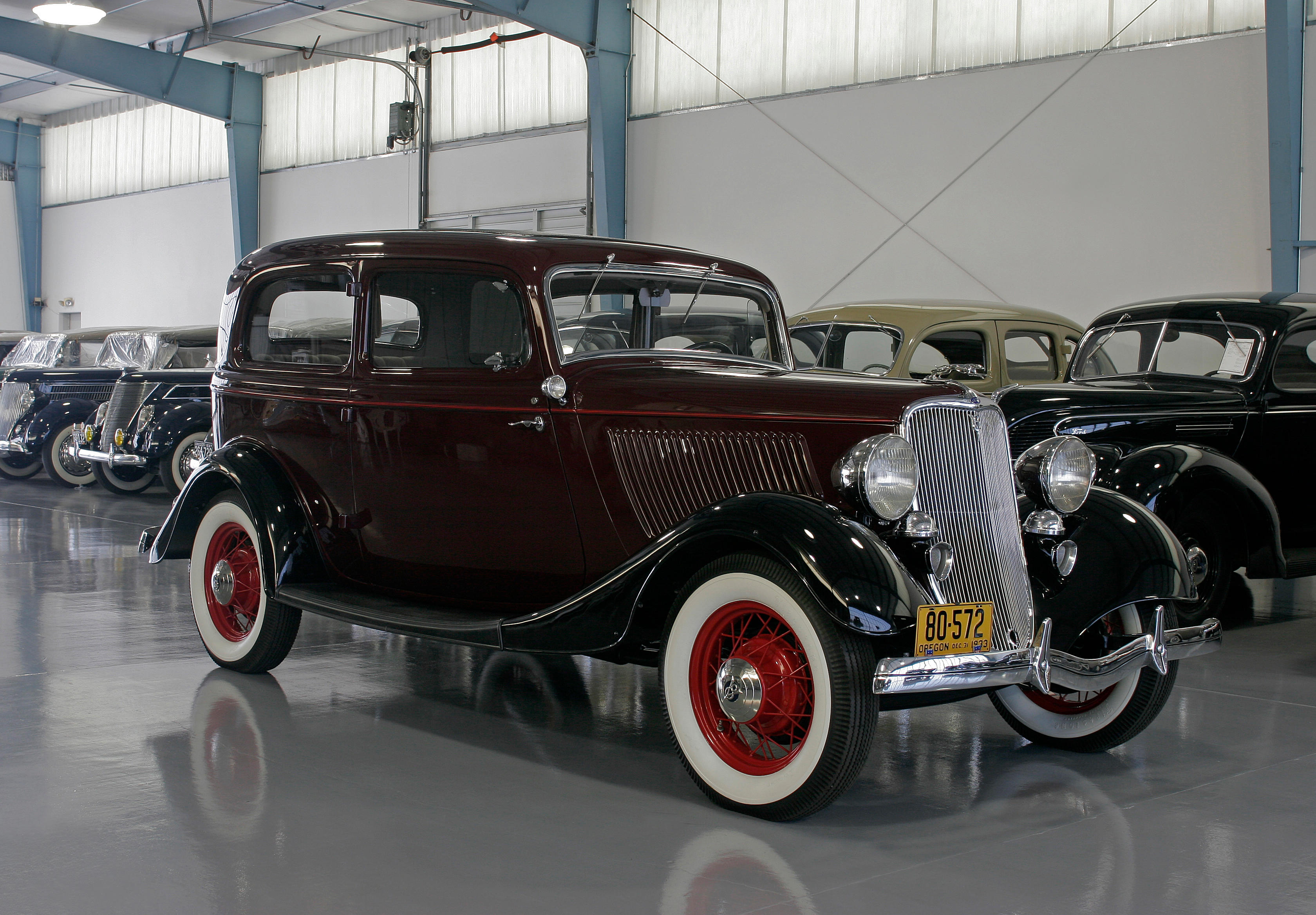 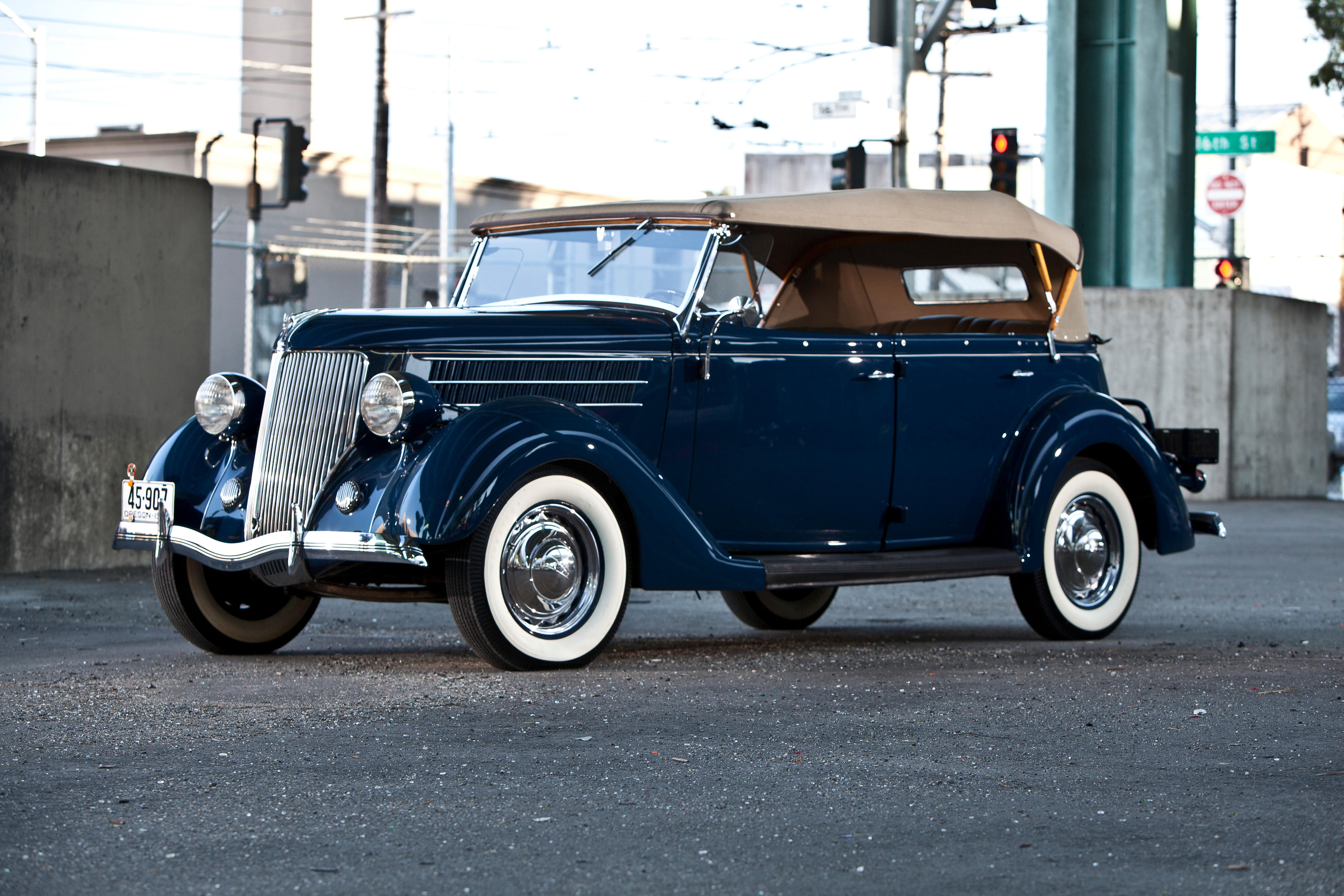 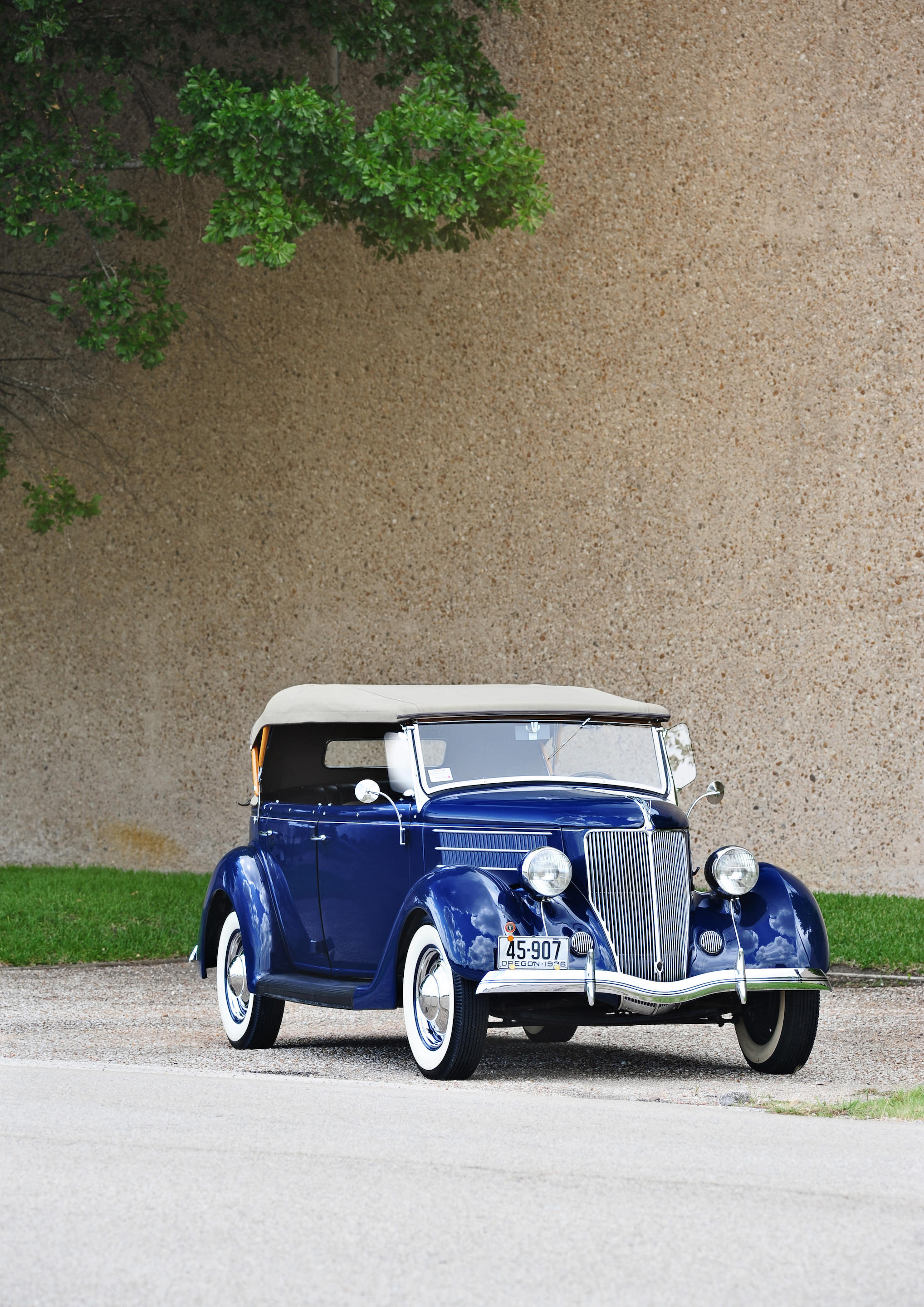 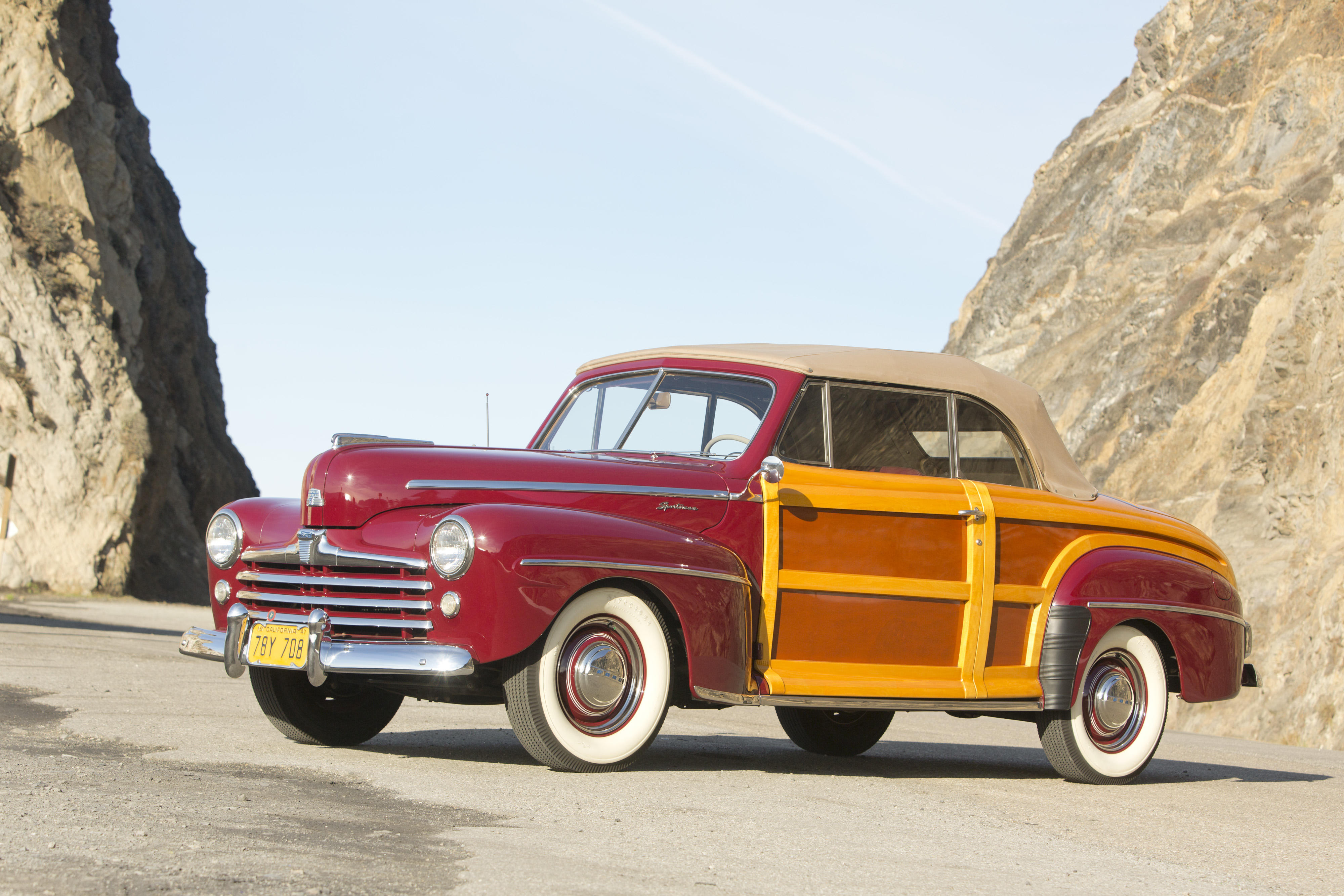 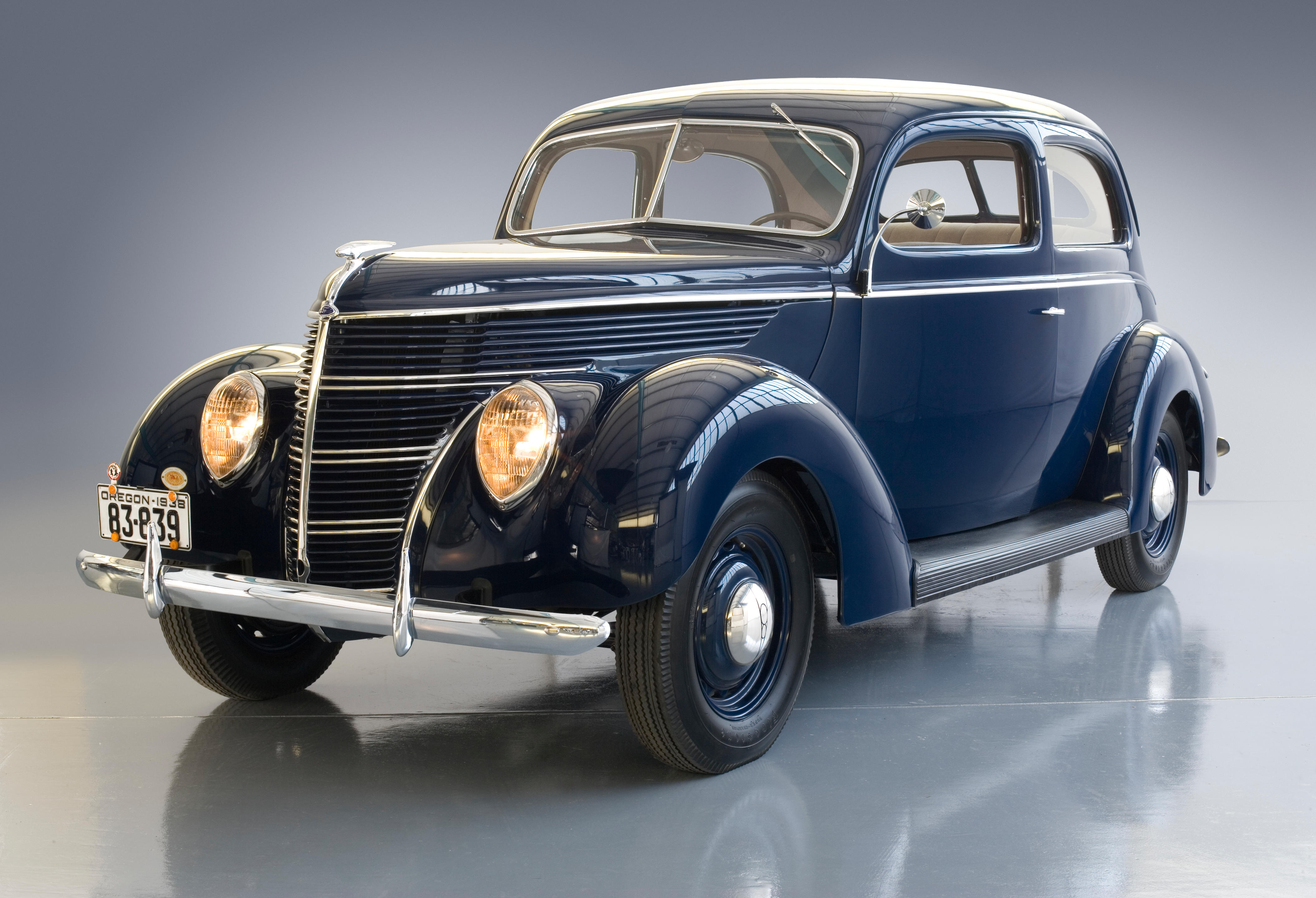 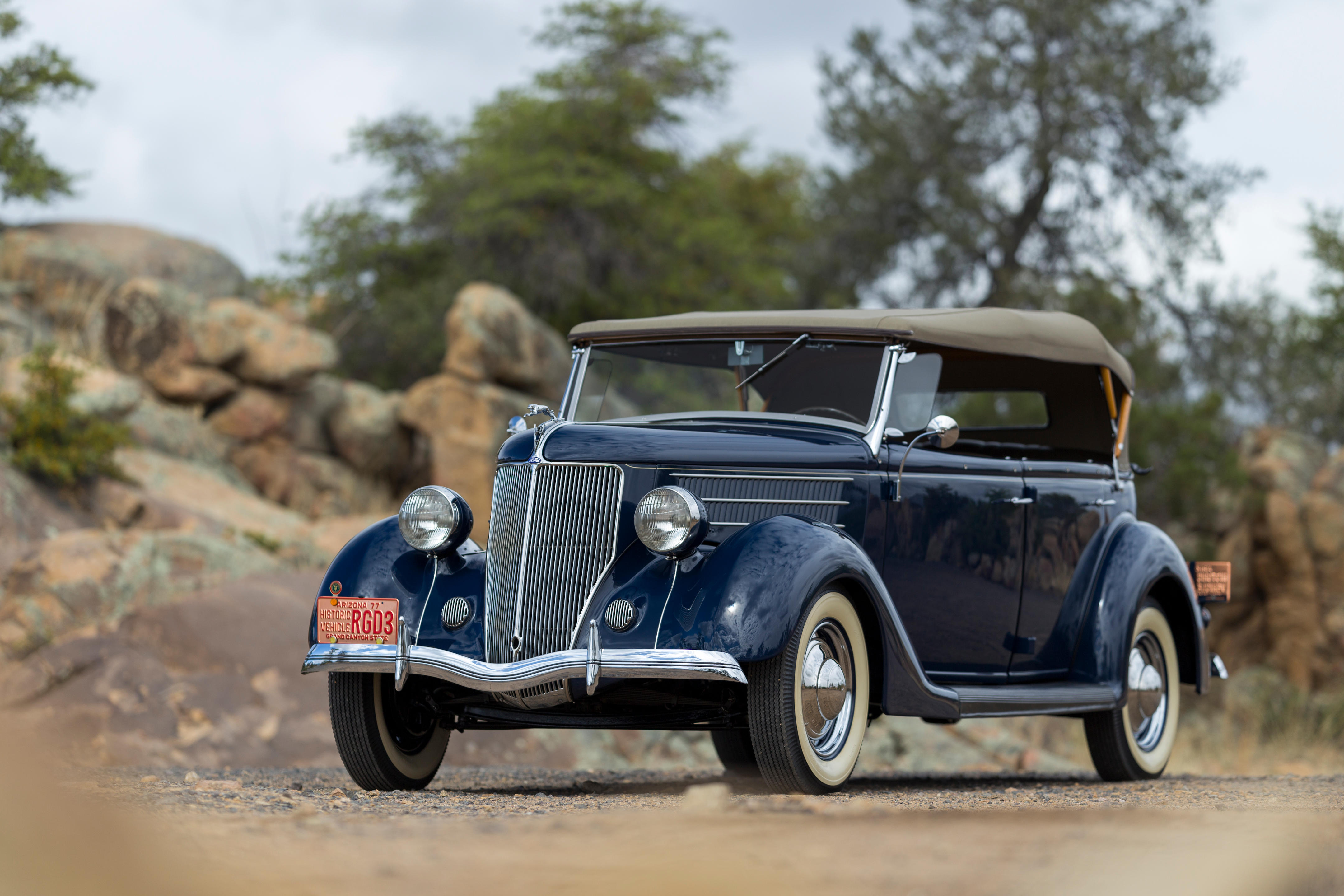 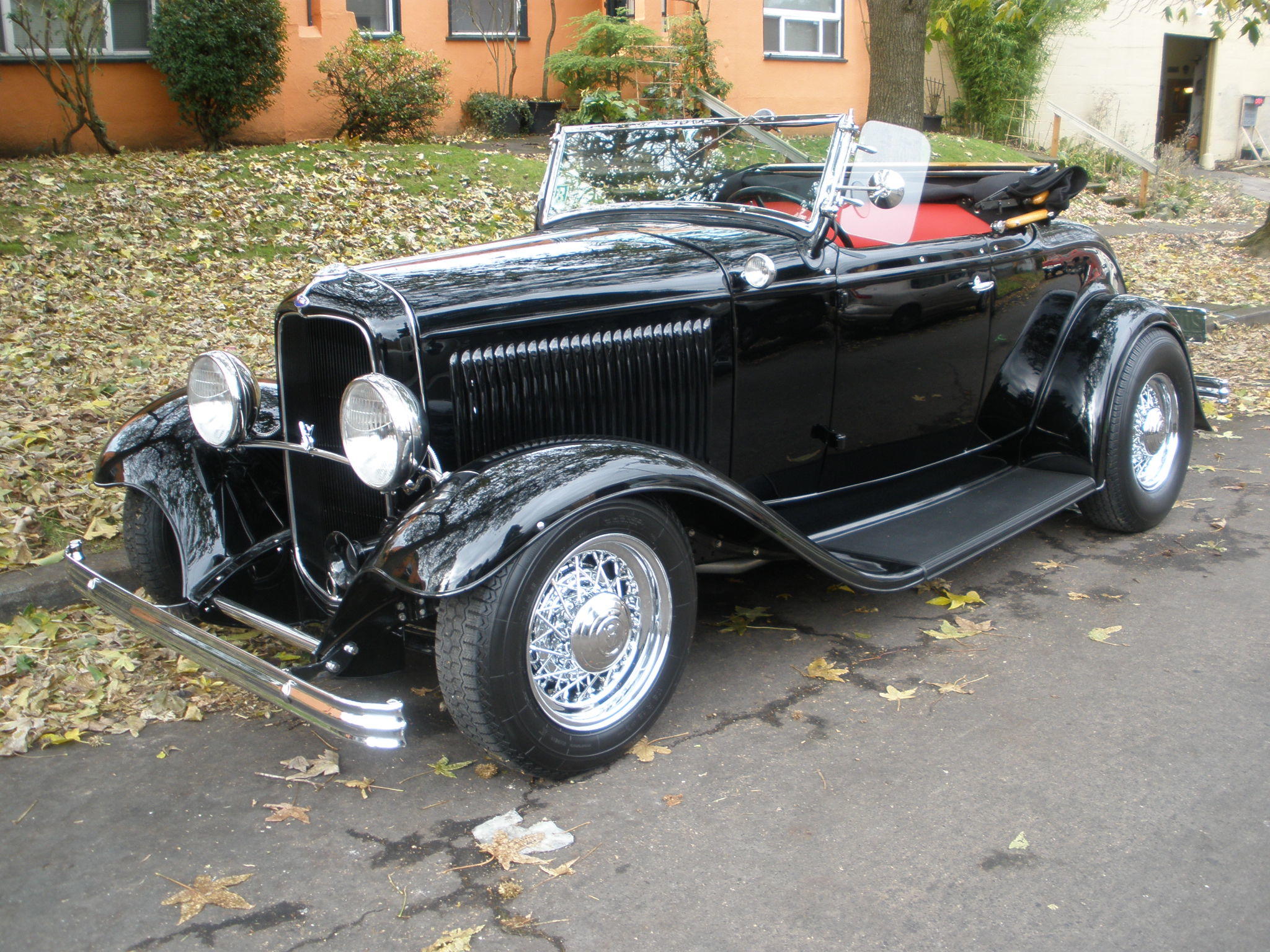