The Gordon Bronzes A massive and rare pair of Chinese bronze ornamental sculptures, in Venetian style based on candelabra or andirons. Each cast with male and female satyrs surmounted by urns decorated with four winged herms, the triform bases heavily cast with baroque scrolls and each with oval cartouches, three inscribed with two Chinese characters 'ge deng', c.1860s, 76cm. (2) 'Ge-Deng' is the personalised name for Gordon in Chinese, and also relates to the Gordon Clan heraldic device, where 'ge' means spear or lance and 'deng', to mount or enter. Cf. Oriental Art, Spring 1988, Vol XXXIV No.1, pp.4-19 where Dr Eldon E Worrall argues a strong case that the bronzes originate in Southern China, c.1860s, probably in Canton or Macao, and as a gift to General Gordon from an Oriental rather than a European. The evidence for this relies on a combination of factors, including the examination of stylistic and technical details, chemical analysis, and the link to China through Nils Anderson Westergren. A number of Chinese objects, including Gordon's seal, have identical calligraphy and are now housed in the Royal Engineers Museum at Brompton Barracks, Chatham, Kent. Provenance: Discovered inside a dumb waiter in the house of a Liverpool merchant and formerly in store at a shop premises in Park Road Liverpool where they were owned by the grandson of Nils Anderson Westergren, (a seaman believed to be in China just prior to 1864). Previously on loan and exhibited at the National Museums and Galleries on Merseyside, (formerly Liverpool Museum). Charles Gordon (Chinese Gordon) General Charles George Gordon died at the siege to Khartoum in 1885. Previously he served in China, arriving at Tianjin in 1860; he was present at the occupation of Beijing and the destruction of the Summer Palace. The British forces occupied northern China until April 1862, then under General William Staveley, withdrew to Shanghai to protect the European settlement from the rebel Taiping army. In 1863, he took command of the 'Ever Victorious Army'. Later, the Emperor promoted Gordon to the rank of titu, meaning: 'Chief commander of one province's military', one of the highest grades in the Chinese army, and decorated him with the Yellow Jacket, and raised him Qing's Viscount of second class. The British Army promoted Gordon to Lieutenant-Colonel and he was made a Companion of the Bath. He also gained the popular nickname "Chinese Gordon". 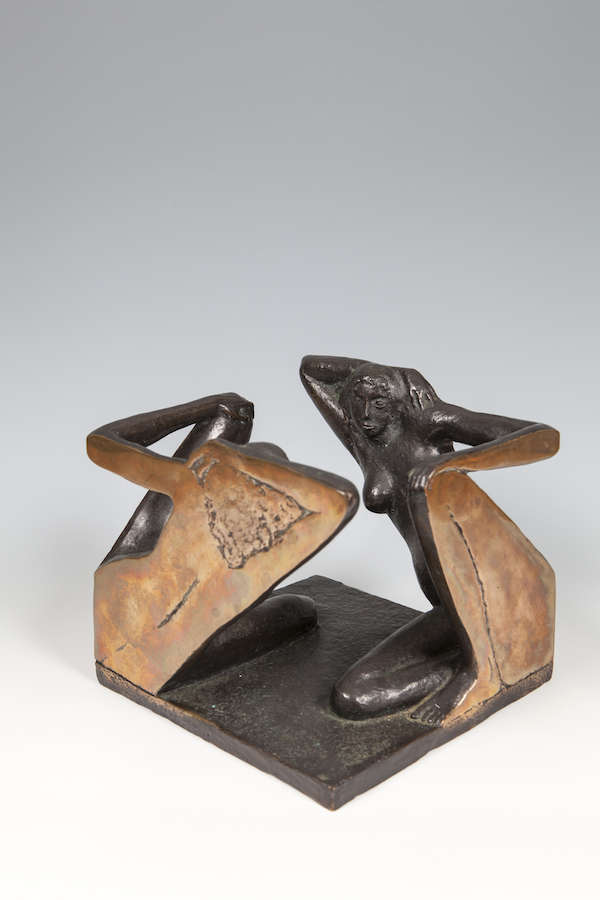 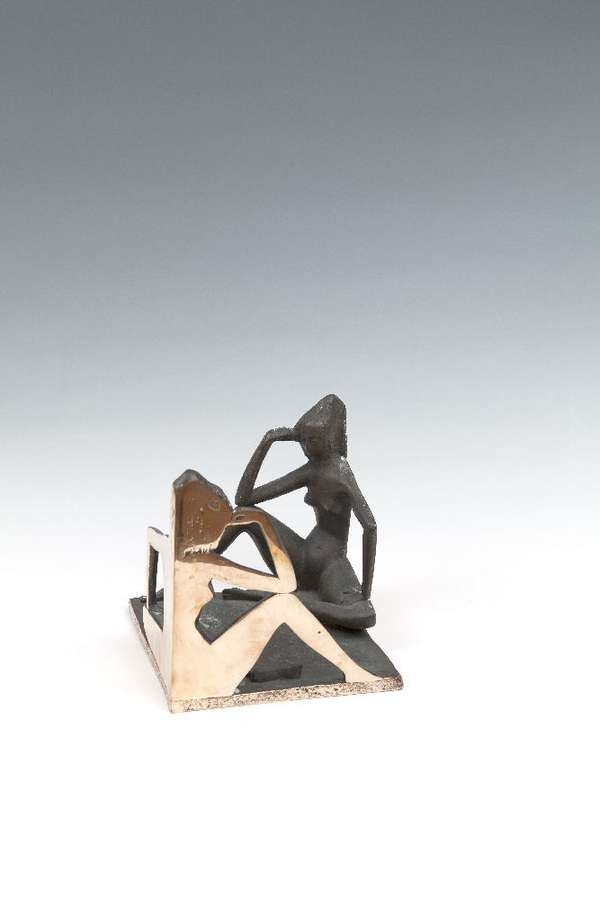 A collection of Eskenazi exhibition cata

A SELECTION OF BOOKS ON INDIAN AND SOUTH

A GROUP OF REFERENCE BOOKS ON FRENCH AND

A ROMAN BRONZE BALSAMARIUM IN THE FORM O