The Great War campaign group of four awarded to Private Ernest Sykes, V.C., Northumberland Fusiliers (Tyneside Irish Brigade), late West Riding Regiment 1914-15 Star (13425 Pte. E. Sykes. W. Rid. R.); British War and Victory Medals, with small M.I.D. oak leaf (13425 Pte. E. Sykes. W. Rid. R.); Coronation 1937, mounted as worn, good very fine (4) £6000-8000 Footnote Victoria Cross London Gazette 8 June 1917: ‘For most conspicuous bravery and devotion to duty near Arras, France, on 9th April 1917, when his battalion in attack was held up about 350 yards in advance of our lines by intense fire from front and flank, and suffered heavy casualties. Private Sykes, despite this heavy fire, went forward and brought back four wounded men. He made a fifth journey and remained out under conditions which appeared to be certain death, until he had bandaged all those who were too badly wounded to be moved. These gallant actions, performed under incessant machine-gun and rifle-fire, showed utter contempt of danger.' The following tribute appeared in the Tameside Citizen: The descendants of Ernest Sykes, V.C. still reside in Mossley, the town where he was born at Quick View in 1885. He was educated locally at St George's School in Stalybridge and he worked as a platelayer for the London and North Western Railway Company at Micklehurst. With 1914 came the call to arms. Sykes was living with his wife and two sons on Bank Street in Mossley. He joined the 7th Battalion The Duke of Wellington's (West Riding) Regiment. Whilst posted at Gallipoli, Sykes suffered severe injuries to the foot. Amputation seemed likely but several operations managed to save the limb. He was posted back to England for home service but was later passed as fit to serve with the 27th (Service) Battalion, Northumberland Fusiliers (Tyneside Irish Brigade). He served with them in France and Flanders and gained his Victoria Cross. Sykes received his Victoria Cross from King George V at Buckingham Palace in July. A week later the people of Mossley turned out in their thousands to greet him. At a presentation in Market Square the Mayor gave him a gold watch and other gifts. He was demobilised from the army in May 1918, early due to sickness. He returned to work for the railways and was deeply honoured when one of the locomotives, a L.N.W.R. 'Claughton' Class was named after him. The nameplate was later transferred to a L.M.S. Patriot Class locomotive which was withdrawn from service in 1962. In 1967 the nameplate was presented to the Northumberland Fusiliers Museum at Alnwick Castle in the presence of his son Harold and grandson Stephen. In 1937 another tribute came to Sykes with the award of the Coronation Medal. During World War II he served with the 25th Battalion West Riding Home Guard. In 1949 and due for retirement within twelve months Sykes died at his home in Lockwood near Huddersfield. He was buried with honours at Woodfield Cemetery in Lockwood. His single Victoria Cross is on display at Alnwick Castle together with his locomotive nameplate. A blue plaque to commemorate Ernest Sykes is sited at the George Lawton Hall in Mossley. This group was previously sold by Sotheby on 1 July 1981, together with a modern copy V.C. which is included with the lot. Together with research including copied m.i.c. which confirms V.C., Silver War Badge, and that all Great War medals were issued named to the West Riding Regiment. 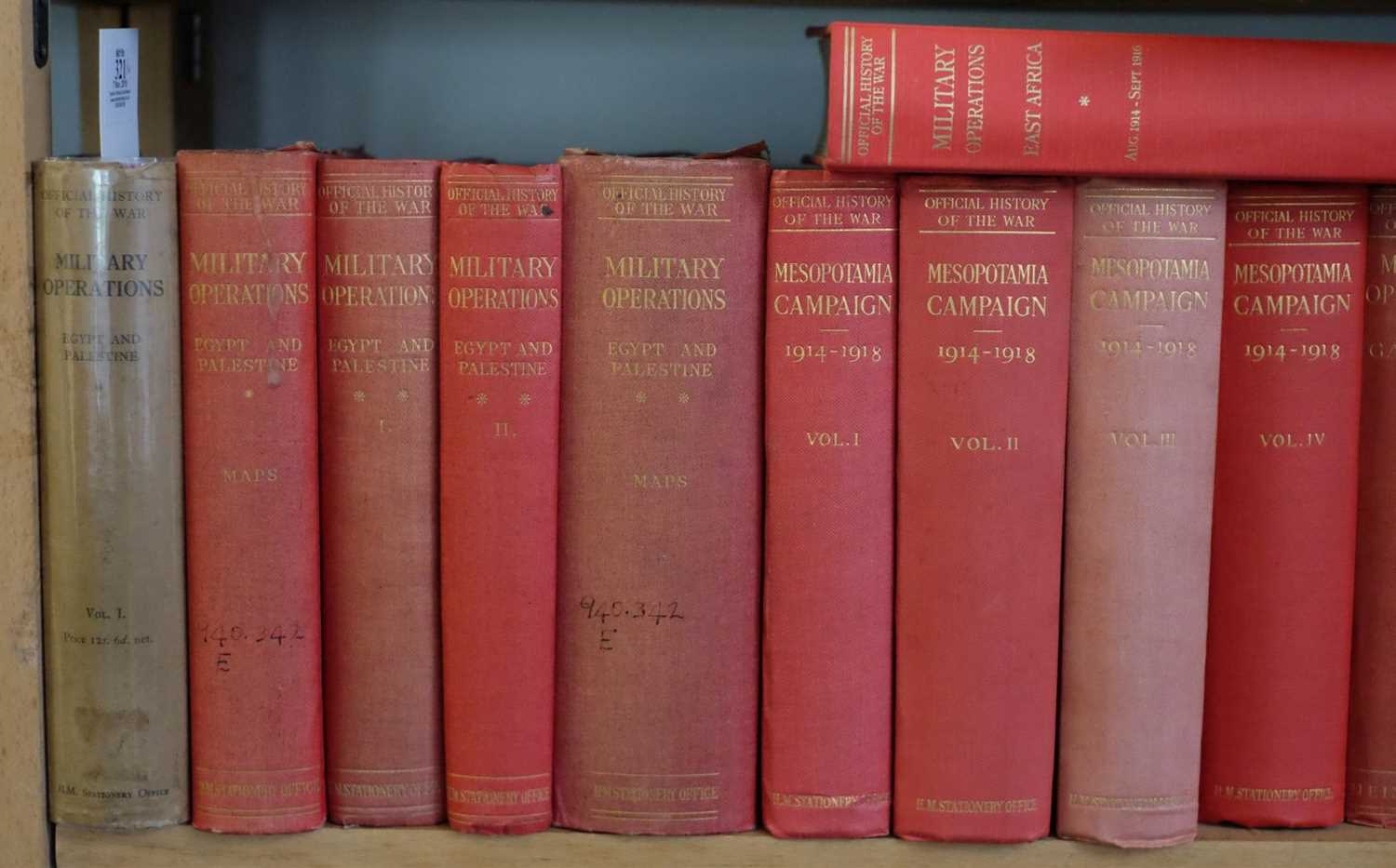 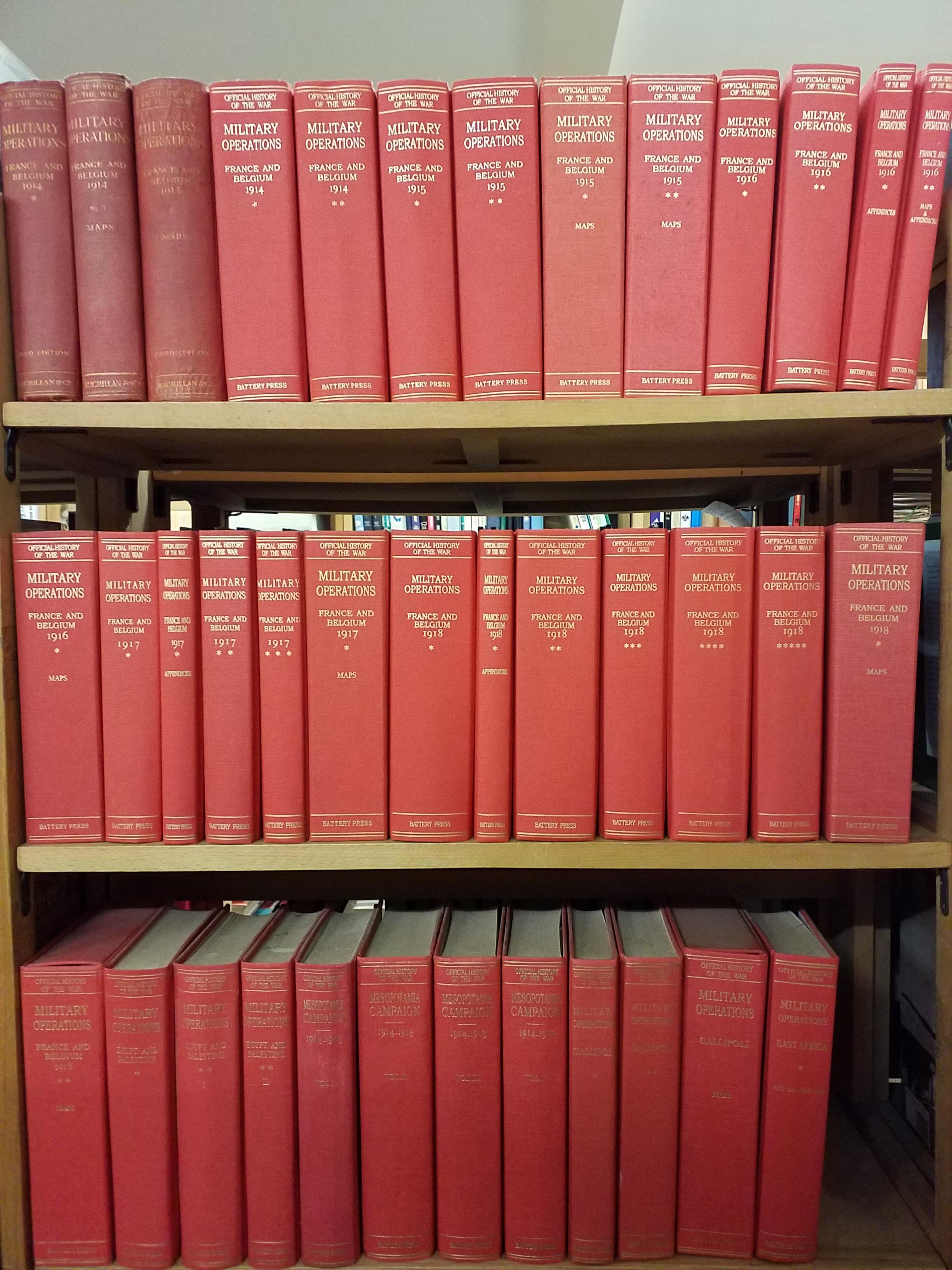 A Sudan and Boer War Campaign Group of 3

Family Group: The important and poignant

THE GRENFELL FAMILY MEDALS ‘He was all t