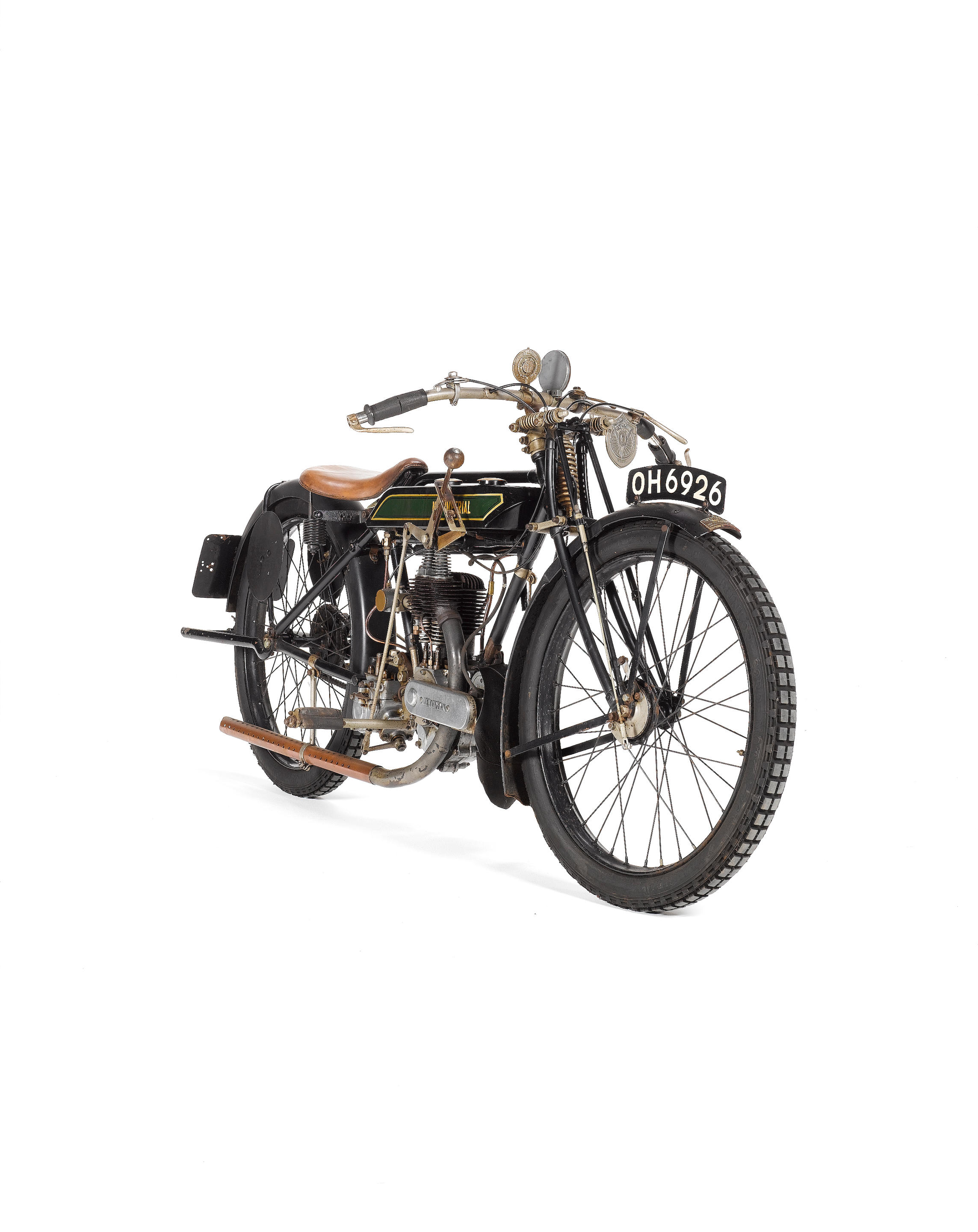 After an abortive attempt in 1901, New Imperial commenced series production of motorcycles in 1910. By 1913 the fledgling firm was contesting the Isle of Man TT races, entering a trio of 500s in the Senior event, none of which finished. This disappointment and the intervention of WWI delayed New Imperial’s next appearance until 1921, but what an historic return it would be. At that time there was no separate Lightweight TT race (the 250s would not have their own separate Lightweight TT race until 1922); instead a trophy was awarded for 250cc machines entered in the Junior (350cc) event, the first such award having been made in 1920 when Levis secured a resounding victory, taking the first three places. New Imperial entered five JAP-engined 250s in the 1921 Junior and although four retired, Douglas Prentice’s went on to win the class at an average speed of 44.82mph, Bert Kershaw’s having set the fastest lap. New recruit Bert Le Vack came close to victory in the Junior event the following year and finished second in the Lightweight race in 1923, and then the Twemlow brothers’ 1924 Junior/Lightweight TT double - Ken winning the former, Eddie the latter - plus Eddie’s repeated Lightweight victory in 1925, confirmed New Imperial as one of the dominant forces in 250 racing in the Vintage years. New Imperial had switched from JAP to engines of its own manufacture by the decade’s end, and although the 1930s brought fewer success in the Isle of Man TT, Bob Foster’s 1936 Lightweight TT win was notable as the last achieved by a British-made machine. The machine we offer is Douglas Prentice’s 1921 Junior 250cc Trophy-winning machine, which comes with his signed letter of authenticity, dated 23rd August 1924, confirming that it was this actual motorcycle that he rode in the 1921 race. It should be noted that photographs in the Keig archive show Doug Prentice (No. 24) astride ‘OH 6924’ before the race and his team-mate Les Horton (No. 20) on ‘OH 6926’ at the start. However, it was common practice for race teams to swap frames, engines and registration plates as and when it suited them. Interestingly, Prentice was photographed by Keig prior to the 1922 race aboard a works New Imperial registered ‘OE 250’, a registration issued in 1919/1920. Furthermore, although it is partially obscured in Keig’s start-line photograph, this may well have been the registration that Prentice’s bike carried during the 1921 race! It most definitely is not ‘OH 6924’ on which he had been photographed during practice. New Imperial does seem to have had a somewhat casual attitude to registrations! It should also be remembered that Prentice authenticated ‘OH 6926’ in 1924, a mere three years after the 1921 race, and again some 40 years later. Of equal significance is the fact that Prentice’s machine had been given to him after the race by New Imperial boss Norman Downs (see below). Also contained within this historic machine’s accompanying file are two old-style buff logbooks, the earliest of which (issued January 1925) records one Reginald Wright, of Kidderminster, as the sole owner. (The aforementioned letter is on headed notepaper belonging to J Wright & Sons, of Kidderminster, suggesting that the machine passed directly from Doug Prentice to Mr Wright). Mr Wright appears as owner in the second book (issued September 1954) and John Bone as ‘1st Change’ from October that same year. One of the founding committee members of the VMCC’s North Birmingham Section, John Bone owned ‘OH 6926’ until his death in 2006 and the machine is now offered for sale by his family. In August 1961 John Bone corresponded with Doug Prentice, whose accompanying letters reveal that the Trophy-winning machine was given to him by ‘Mr Downs of New Imps’ (company founder Norman T Downs). Doug Prentice states that the bike never gave him the slightest trouble ‘either in the Isle of Man where I did countless practice laps prior to the official practice period, in the Race itself, or during the En

“Camp-Flowers” – Booklet of Sketches by

[includes] A Description of the Isle of 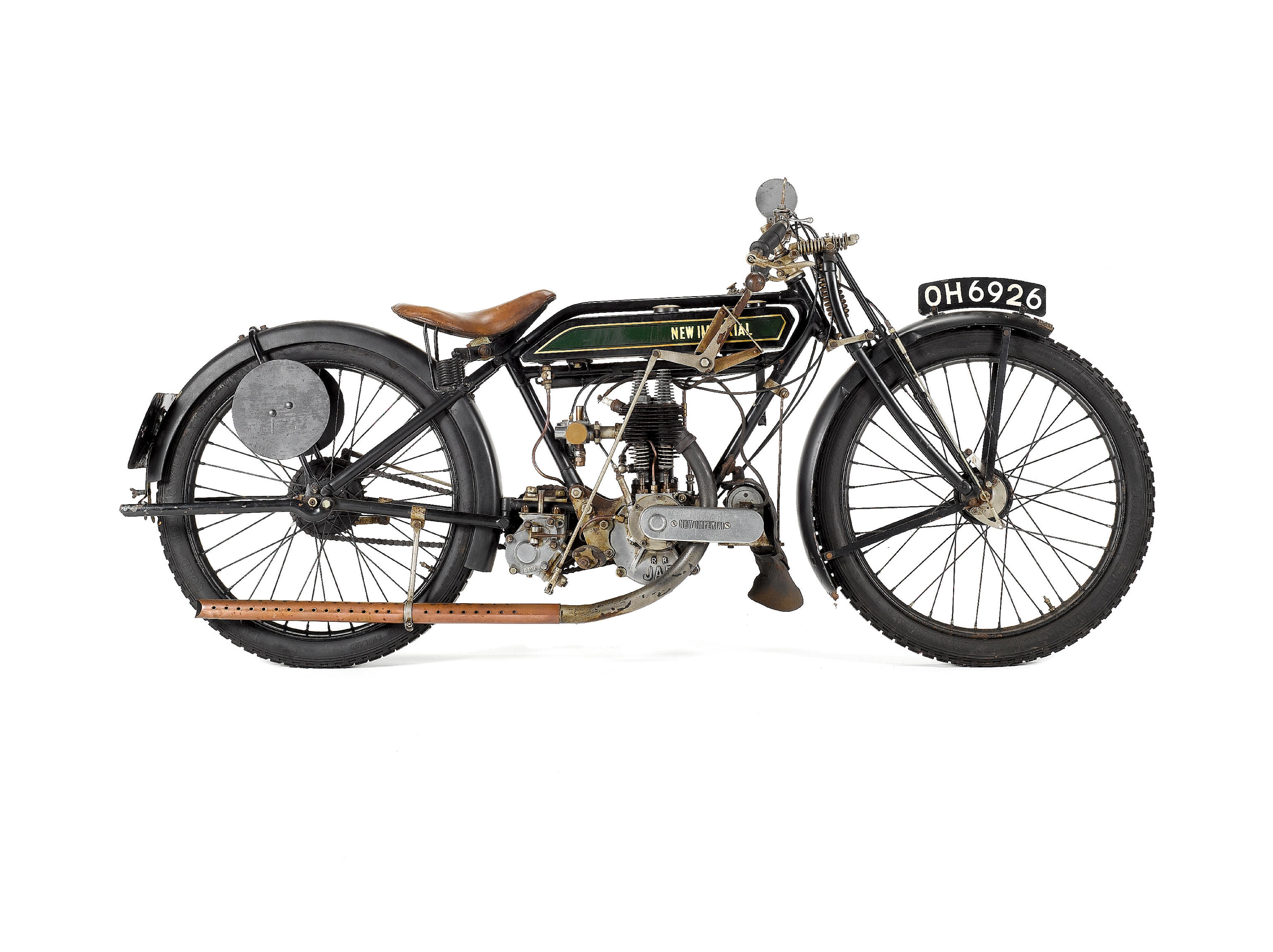 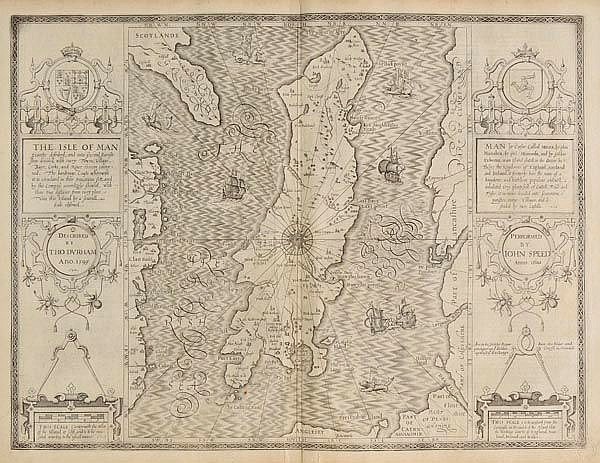 Isle of Man. Speed (John), The Isle of M Isle of Man.- Sacheverell (William) An A 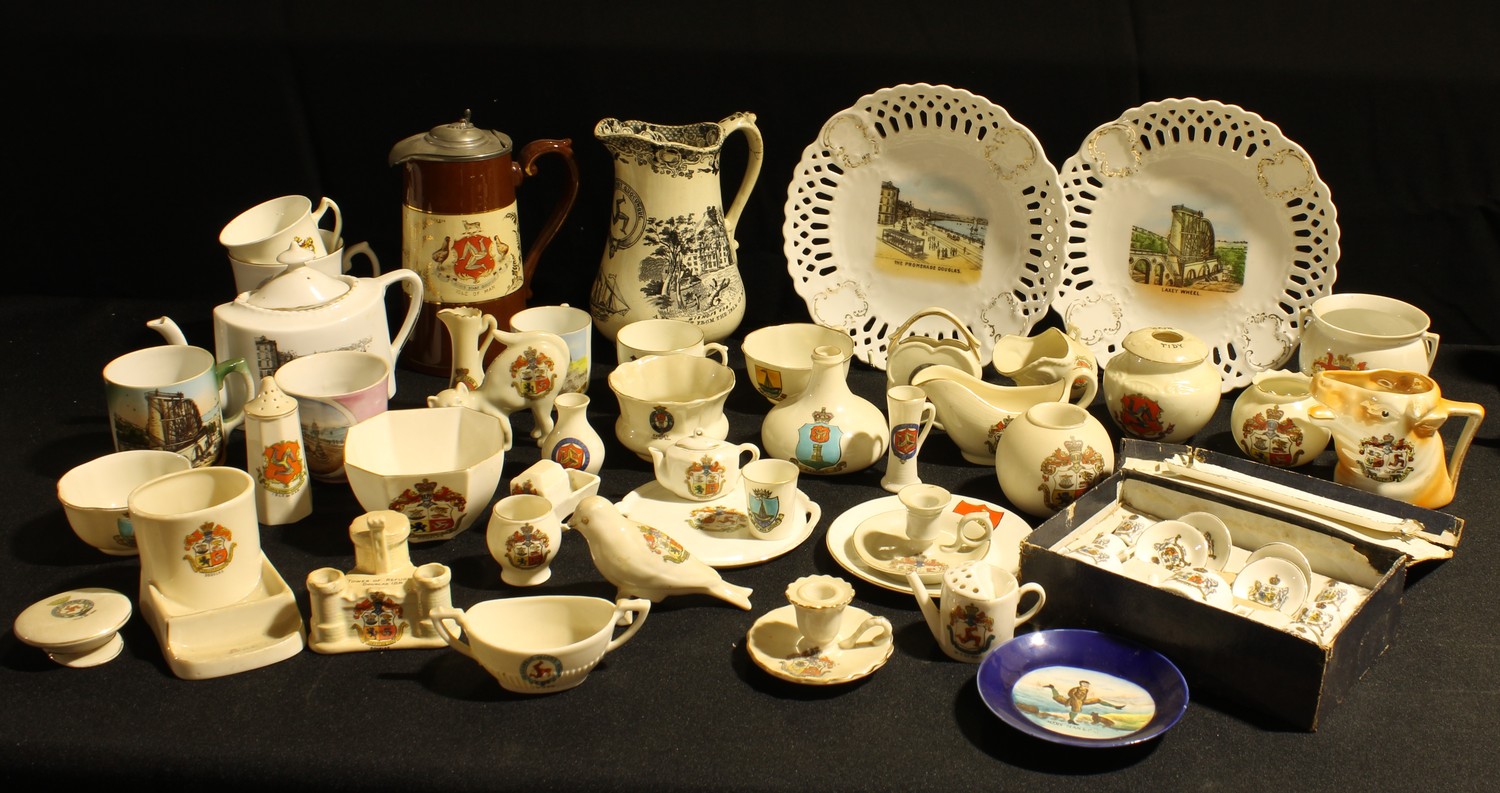 The White Ace Historical Album for the C

FLETCHER (Phineas) The Purple Island or