THOMAS WALTHER COLLECTION Hugo Erfurth Oskar Kokoschka c. 1920 Pigment print. 28.5 x 21.4 cm (11 1/4 x 8 3/8 in). Credited and titled in pencil in an unidentified hand on the verso.
Provenance Galerie Kicken, Berlin Exhibited Cologne, Pressa: International Press Exhibition, 1928; Stuttgart, FiFo (Film und Foto) Photo International Exhibition, 1929 (each another example exhibited) Literature Rudolf Kicken Galerie 1976–1986, Rudolf Kicken, 1986, p. 25; Dewitz, Hugo Erfurth: Menschenbild und Prominentenportrait 1902–1936, Cologne: Wienand, 1989, pl. 45, there dated ‘1922’; Hugo Erfurth 1874–1948: Photograph Zwischen Tradition und Modern, Cologne: Wienand, 1992, p. 288, there dated ‘c. 1920’ Catalogue Essay Hugo Erfurth photographed the artists and the avant-garde of the Weimer Republic in the 1920s. Oskar Kokoschka (in the present lot) was among some of the most distinguished artists of the period; Otto Dix, Max Beckmann, Marc Chagall and Paul Klee all came under his pictorial gaze. From 1896 until approximately 1925, Erfurth worked as a portrait photographer in Dresden, where he had studied at the Academy of Arts and had picked up the aesthetics of the era, especially its taste for the compositional style of Art Nouveau. His primary goal was to present the subject through personal expression while at the same time demonstrating that the medium was elastic, sensitive and more ‘modern’, in terms of its versatility, than painting. Printing with different processes such as pigment presented a painterly texture but also they had the added quality of ease (relatively so) of reproduction whilst keeping the craft and integrity of the medium intact. The pigment print, like the gravure, was one of the favoured techniques of production by the Photo-Succession artists. The ground-breaking magazine Camera Work, born out of Alfred Steiglitz’s vision and love of the medium, championed the photogravure for its combination of the painterly softness with the pictorial style. This sent the message that photography was not just a functional necessity but a form of fine art, one which could be as exquisite as any other. Photographers such as Hugo Erfurth, who were heavily influenced by the aforementioned styles, used the nuances of what pigment, silver or platinum and gum arabic could create. In this notable portrait of Kokoschka, Erfurth manipulates the pigment to give an effect similar to a graphite drawing capturing and freezing a luminosity created by the subject’s placement in natural light. Read More 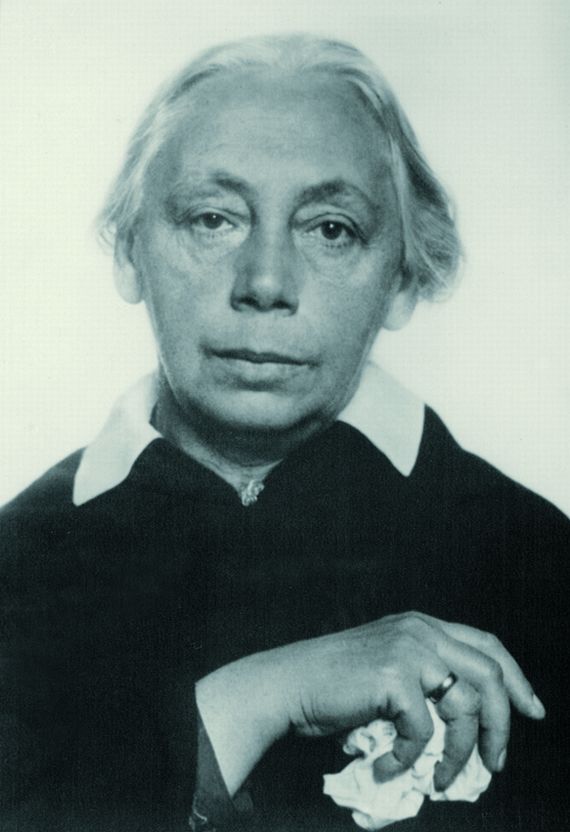 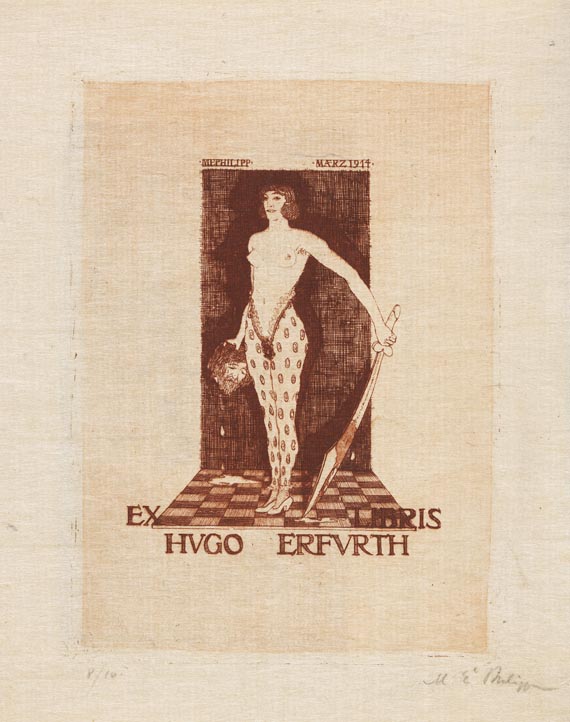 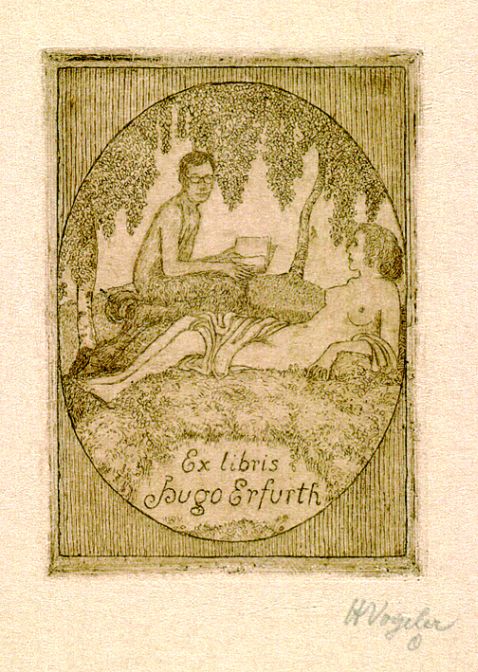